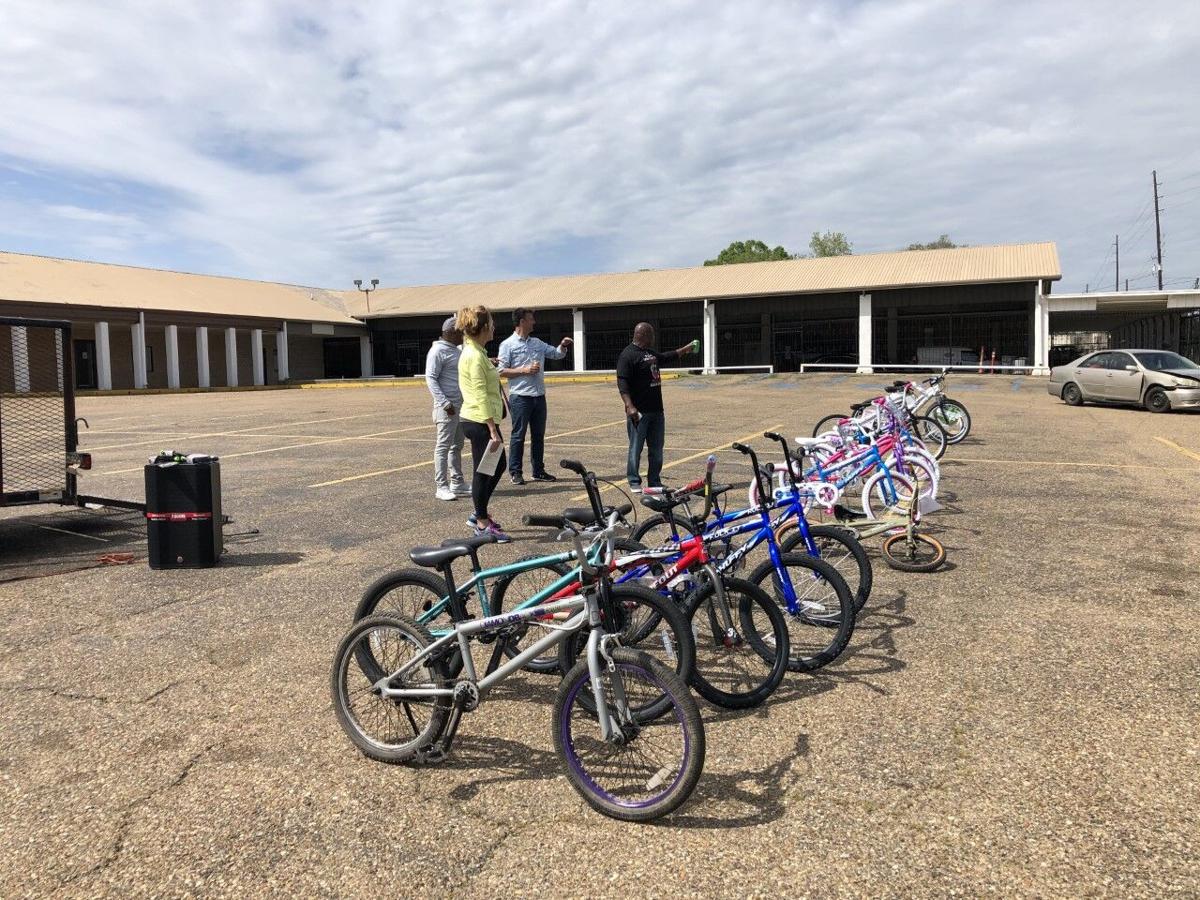 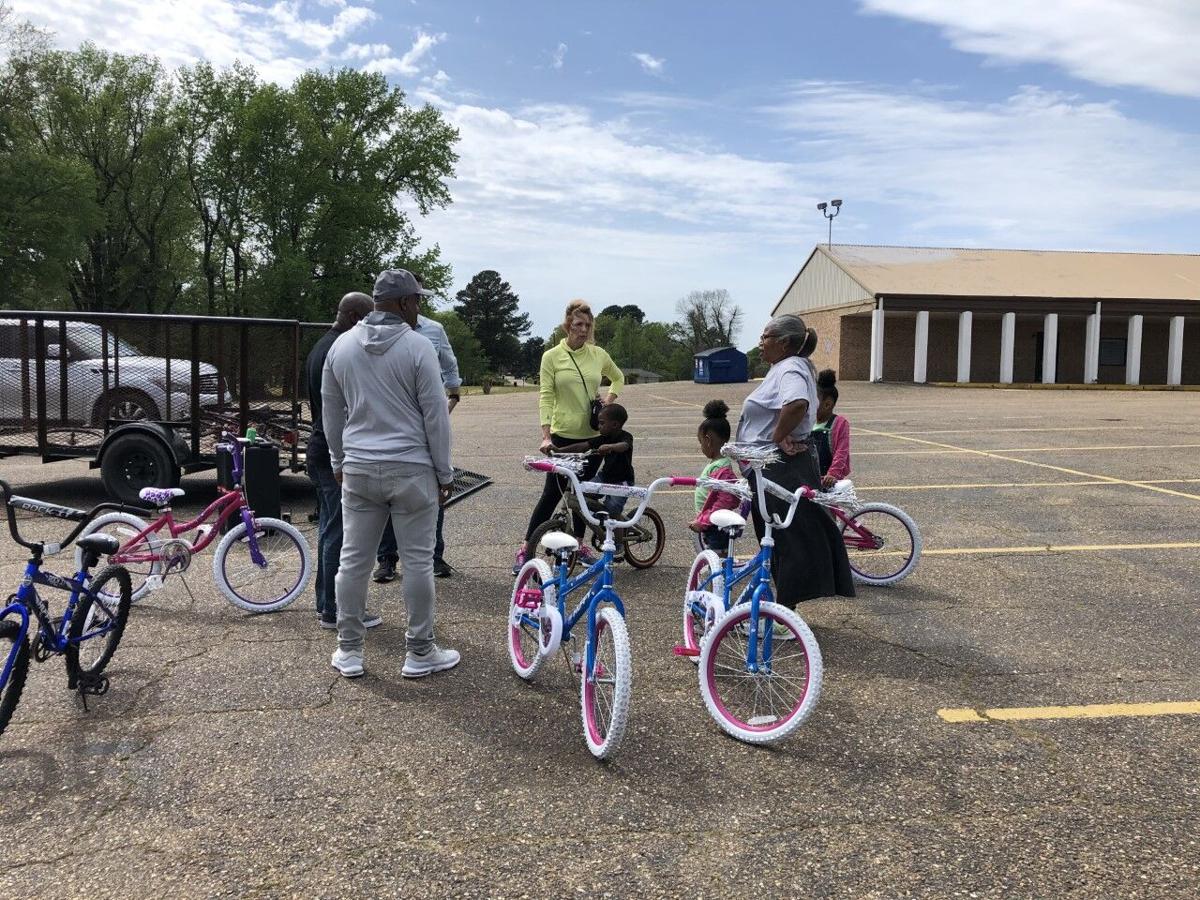 SHREVEPORT, La - Several kids in Shreveport now have a new or refurbished bike, courtesy of Bill's Bikes. 24 bikes were given to away today. The giveaway was made possible with donations from the communities in Louisiana and in other states along with hard work from KTBS 3 anchor Bill Lunn. As new bike owners, kids are making new plans.

“Ride it every day,” said Khaleb Jones, who left with a new bike Saturday.

“I'm going to be out probably like every day on my bike, thank God I have a new one,” said Jadon Ginn. It's something Jadon’s wanted for a while. He donated an old bike for Bill Lunn to fix for another kid. That's how this all started, with old bikes.

“I was out for a run one day, and I saw three bikes in the trash,” said Lunn. I thought, I can fix those up. So I fixed those up, I gave them away to kids right away.” He used to work at a bike store, so he put those skills to work again after looking for a way to help the community.

“You go to a neighborhood, and you see there are a few kids that don't have bikes, so they can't run with the kids that do have bikes,” said Lunn. That just hurt my heart. I just wanted to make sure that every kid in the neighborhood has bikes.”

Today's giveaway was in partnership with Kenneth Thompson, he's working with youth to prevent violence through an organizations "Stop the Violence." They say this is a great way to connect with local kids.

“Everyone doesn’t have access to just go buy things sometimes,” said Pastor Thompson. “Just to be a blessing, these kids really lit up from that. And I think it was a wonderful thing. And even kids that were not on our list were able to be blessed with bikes.”

This also gives kids a healthy activity to do. Lunn said after Saturday’s event with the help of donations, he's given out a total of 36 bikes.