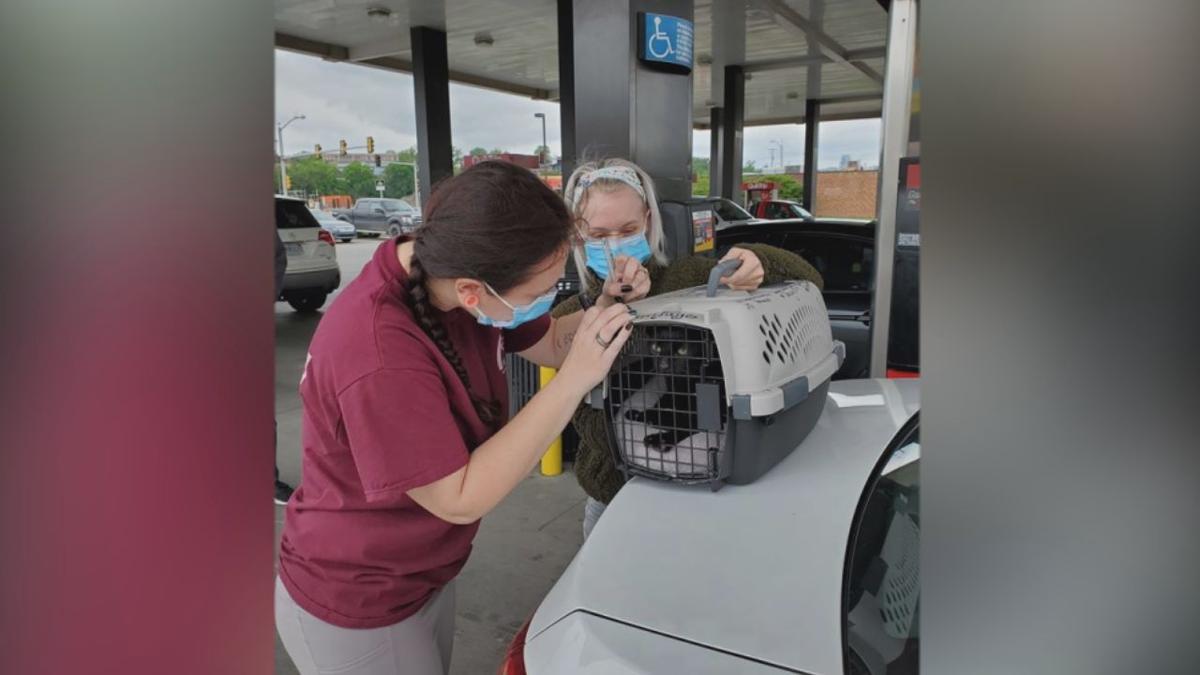 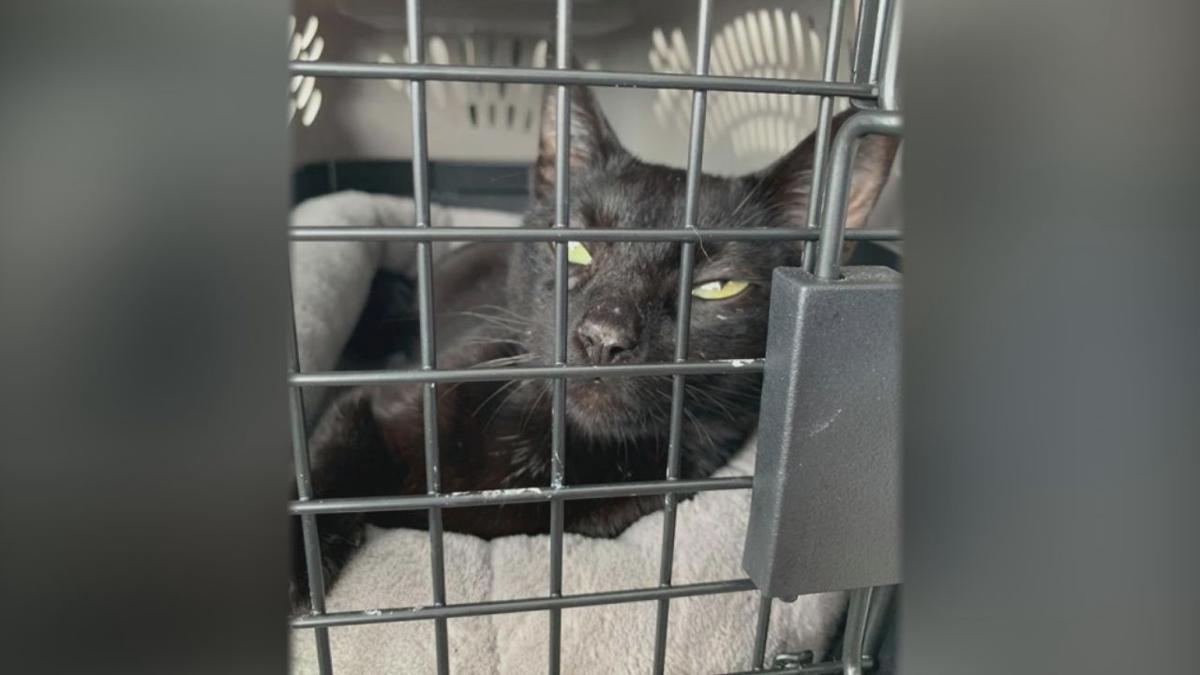 ATLANTA, Texas - Through the power of social media, around one dozen strangers from Texas to Wisconsin came together to help transport a lost cat back to its family.

The black cat jumped out of a car window as its family was driving through Atlanta, Texas. He ran into the woods, but was nowhere to be found. His owners turned to social media to help find Smidge.

A Facebook page was made, Bring Smidge Home, and strangers from all over the country wanted to help. Smidge made around 10 different stops and traveled with around a dozen different people.

Atlanta resident Elizabeth Harris is the one who captured Smidge from the woods, two weeks after he escaped. She said the collective effort between a bunch of strangers to bring Smidge home was unbelievable.

"It's just the most amazing thing, this goes to show what kind of heart people have to help animals," Harris said. "They took their time to put themselves on a schedule, be there when they said they would be, get their address, find out where they're parked, keep in touch with them. This redoes your trust in what humans will do."

Each person who went out of their way to transport him signed the crate, that way the owners will know who assisted in his return.