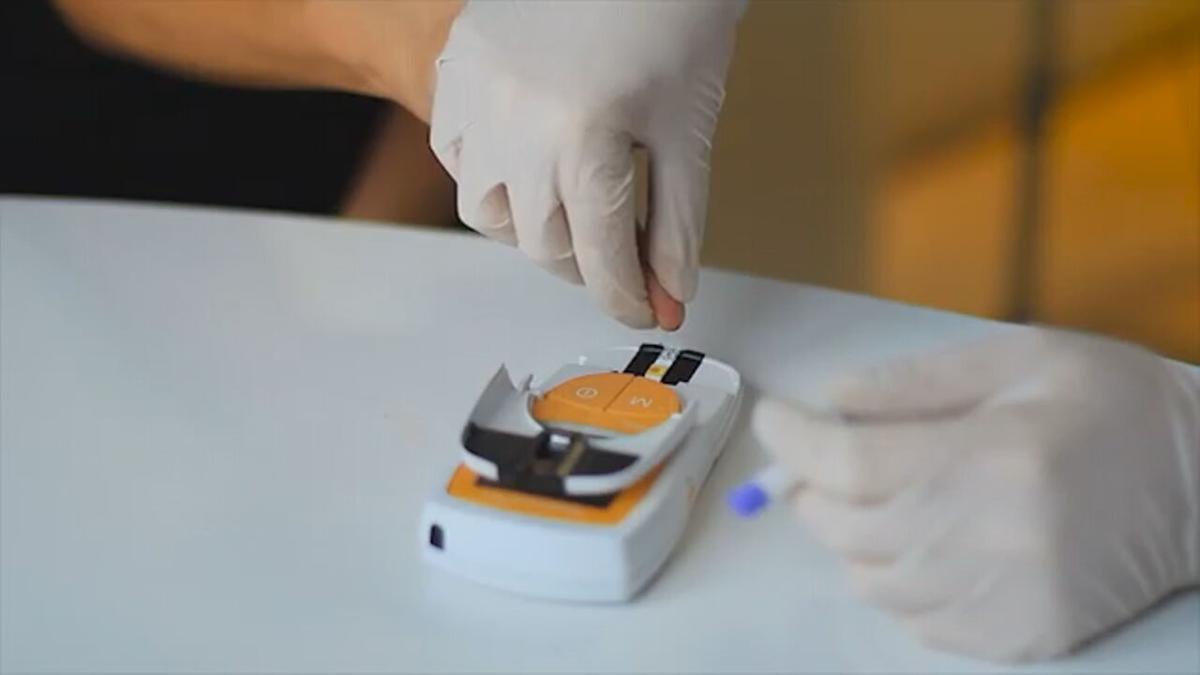 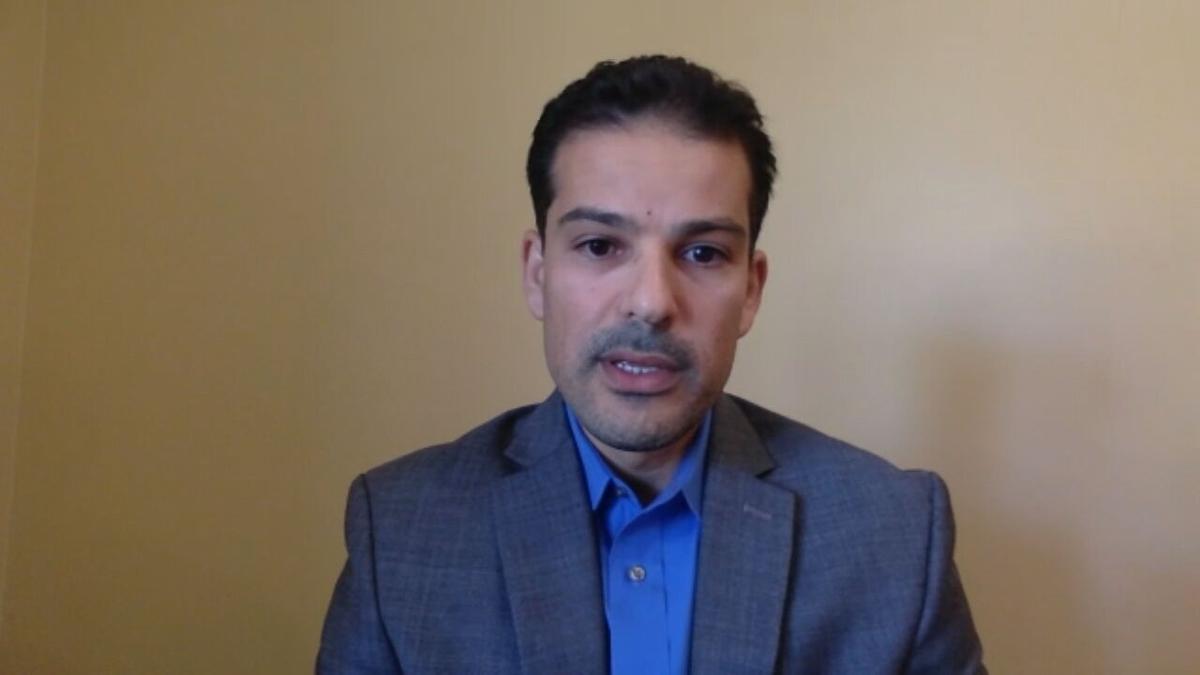 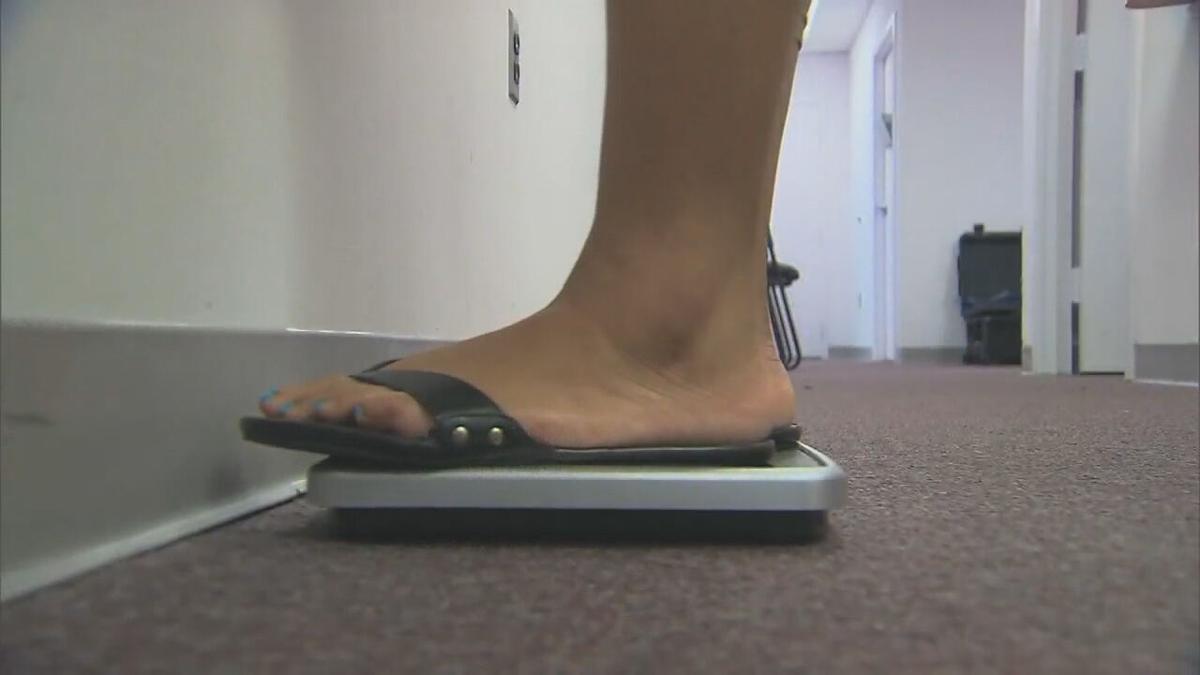 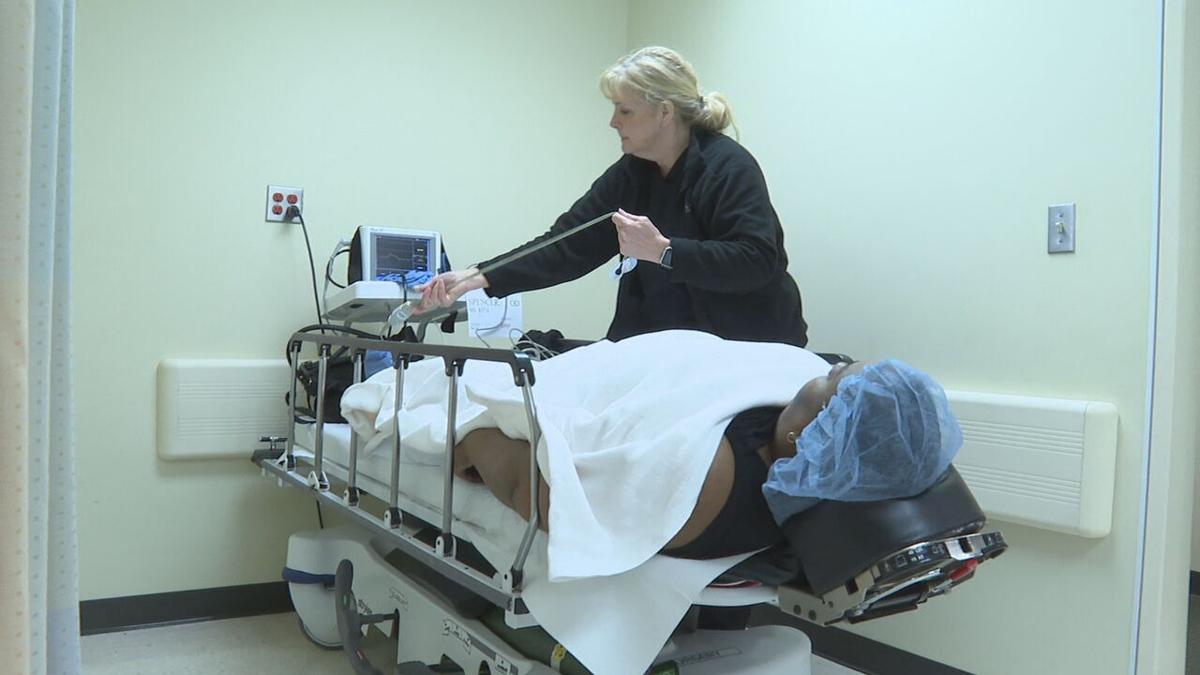 SHREVEPORT, La. -- There is a significant correlation between diabetes and weight.

So controlling weight is extremely important for our health. Lifestyle changes like healthy diet and exercise usually get the scales trending in the right direction. But sometimes, it takes medical intervention.

“Any patient who's struggling with weight and has implemented all non-surgical weight loss options, and they're running out of options, should consider weight loss surgery as an option at that point,” said Brakta.

“The longer patients wait, in terms of considering which is the right option, the farther advanced they become in terms of all these illnesses that are secondary to weight gain.”

People with a body mass index, or BMI, of 35 or over with comorbidities such as diabetes, hypertension, sleep apnea or acid reflux are candidates for weight loss surgery.

The surgery involves restricting the volume of the stomach or the small intestines.

“There are two or three options, usually, that patients will qualify for. They are all done laparoscopically, or with a robot essentially, through small incisions,” Brakta said. “And the risks are pretty minimal, especially nowadays, because of how far we've come in terms of technology.”

Immediately after surgery, a patient’s glucose levels will start to normalize.

So, is that because they're eating less? Or is that just something that happens within the body?

“It's actually both. It's because they're eating less than their body is absorbing,” said Brakta. “But we're also learning that there are some changes that happen within the intestines that also contribute to normalizing or getting rid of the diabetes.”

Surgery alone is not enough. Exercising and eating healthy are imperative after surgery to keep the weight off.

“If they don't sustain those lifestyle changes and have them as part of their lifestyle, then the risk of relapsing is significant.”

But Brakta says the benefits can be lifesaving.

“Up to 70 to 80%, of patients who are diabetics eventually go into remission or become diabetes free. And certainly if those lifestyle changes are continued, then patients remain in remission for years and even decades after.”