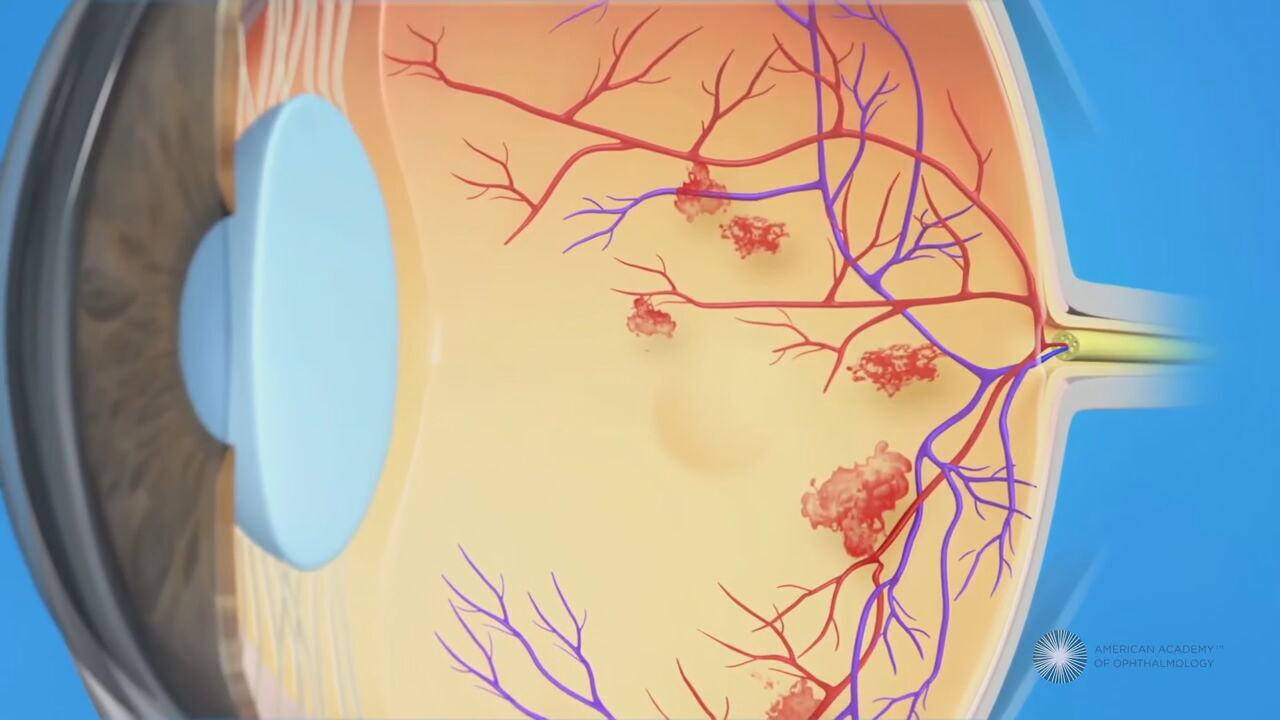 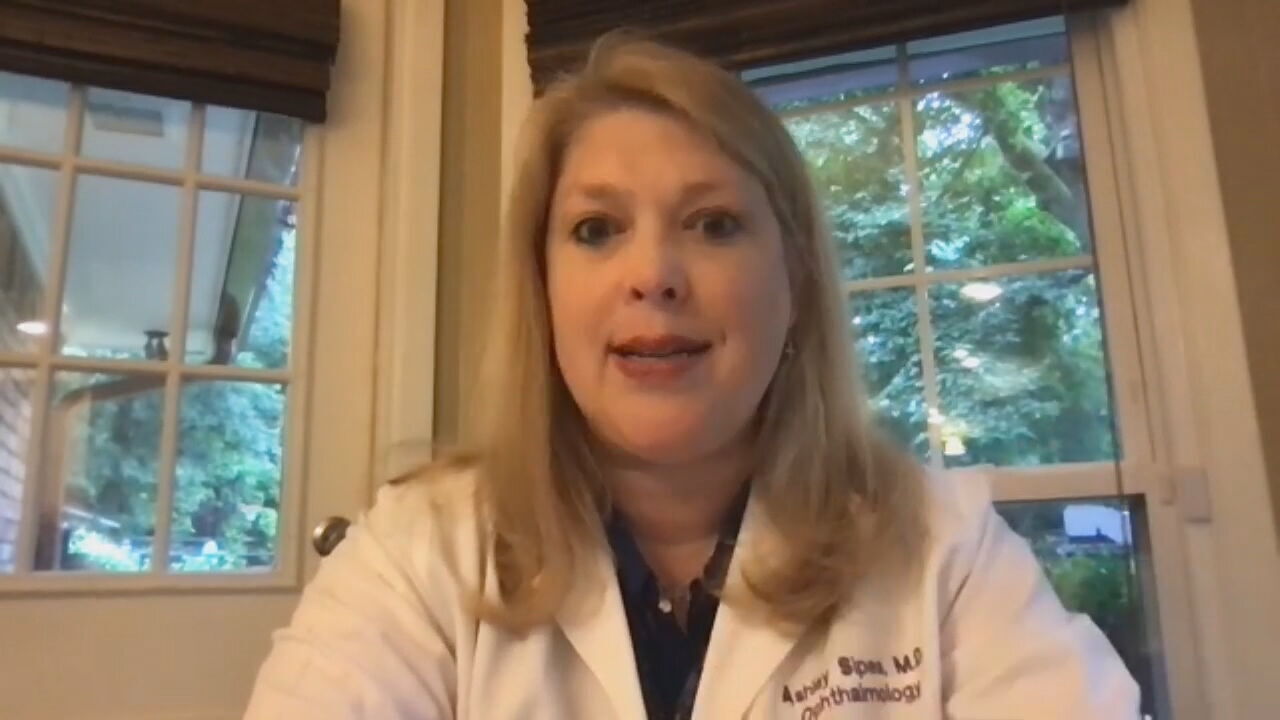 SHREVEPORT, La. -- Diabetic retinopathy is a complication of diabetes that affects the eyes.

“Diabetes mainly affects the retina by causing poor blood flow and damage to the tiny, tiny blood vessels that supply the retina, that inner lining of the eye to that allows us to see,” said Dr. Ashley Sipes, an ophthalmologist with Willis Knighton Health System.

It causes leakage of fluid and bleeding.

“Also swelling, especially in the area of central vision. And that's one of the major causes of blindness from diabetic problems,” Sipes explained.

High, uncontrolled blood sugar levels are what trigger the condition.

“It’s the hyperglycemia that does the damage. It basically kills the retina cells, or damages them, mainly from lack of oxygen,” she said.

Sipes said diabetic retinopathy can happen to patients with all types of diabetes.

“We not only have to watch our Type 1 diabetics, and Type 2 diabetics, but our gestational diabetics, we often forget about,” she explained. “Their bodies in pregnancies are even sometimes more sensitive to this damage. So, they need to be screened as well.”

But Type 1 diabetics are at highest risk.

“The Type 1 diabetics tend to be the most at risk just because usually they’ve had it the longest,” Sipes said.

Initially, patients may not have noticeable symptoms.

“Almost half of my diabetics have some form of diabetic retinopathy, and the damage is off in the peripheral retina. And when I say that, I just mean not in the center of vision, but in the periphery,” Sipes said. “They're not going to have any symptoms.”

If it is not treated, it becomes even more dangerous.

“When somebody has vision loss from diabetes, that’s typically that area of sharpest central vision. It’s called the macula. And if it gets swollen from diabetes, it swells up like a sponge and can’t do its job properly," Sipes said.

Diabetic retinopathy is not curable. But it is treatable. One treatment is an injection into the eye.

“There’s a medicine called anti-VEGF that they inject that has been, gosh, one of the biggest breakthroughs in my lifetime,” Sipes said. “They’re able to use that for not only diabetes, but in some cases also macular degeneration. It has been remarkable.”

Other treatments include laser surgery and vitrectomy surgery.

But the best treatment is prevention and keeping diabetes and blood sugar under control.

“Those yearly exams really are important to diagnose not only the diabetic retinopathy, but all the things that can happen associated with blood sugar," Sipes said.