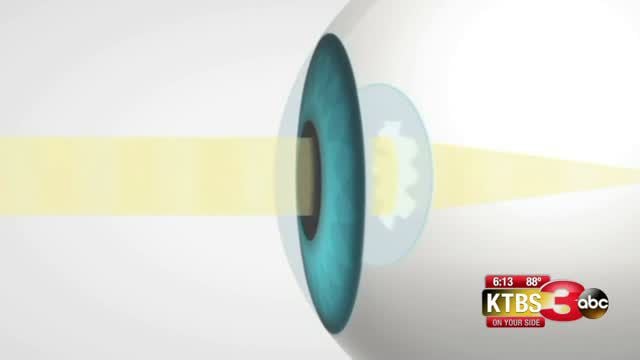 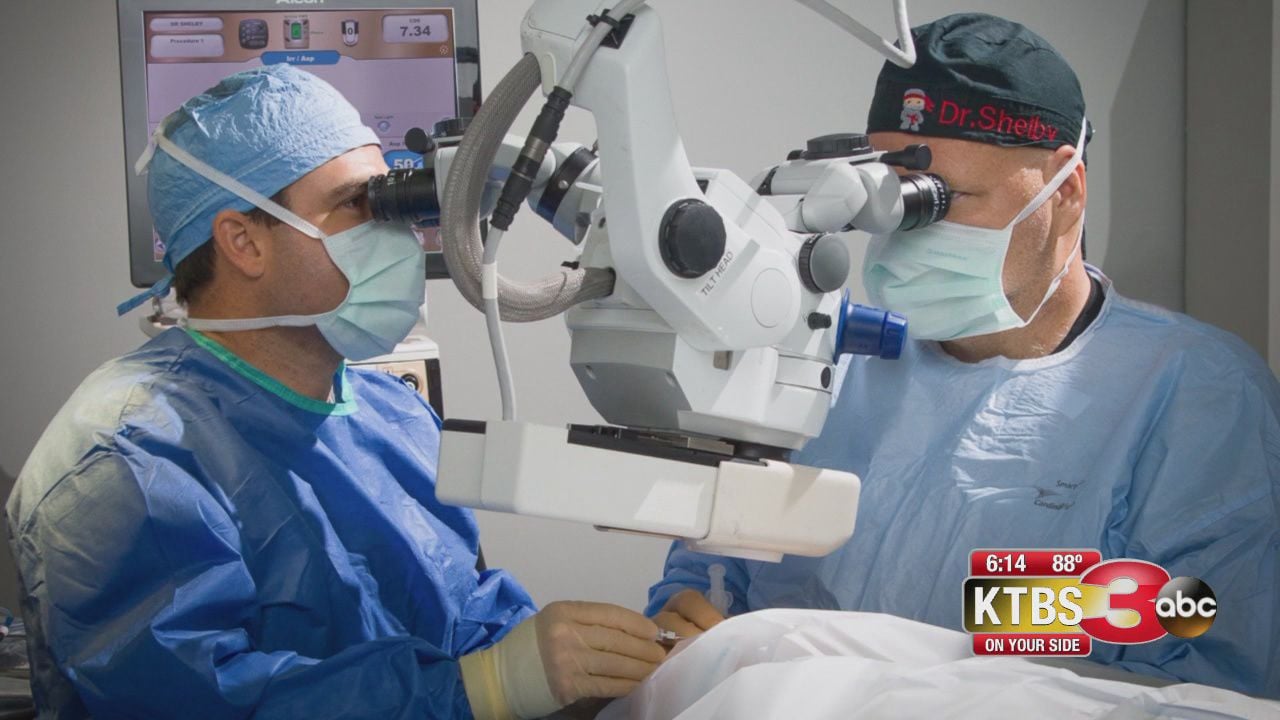 You may have heard that diabetes causes eye problems and may lead to blindness. People with diabetes do have a higher risk of blindness than people without diabetes. But, it can be managed.

Brenda Teele spoke with Ophthalmologists Wyche Coleman and Christopher Shelby with Willis Knighton Eye Clinic about why the eyes of a diabetic are susceptible to cataracts.

“All a cataracts means as far as the eye is concerned is opacity or a haziness of the lens," said Shelby.

Doctors Shelby and Coleman commonly treat patients with diabetes. At times they’ve been the first to detect that the underlying cause of vision loss may be due to diabetes.

“We don’t see it as much anymore, thankfully but, when I was a resident in training it was not terribly uncommon to make a diagnosis of diabetes in someone who came in for an eye exam because you see diabetic type hemorrhages in the back of their eye,” said Coleman.

“Or they’ll have this sudden vision change because their lens is swollen, they become very near-sighted, we’ll test their blood sugar and it’s elevated,” added Coleman.

According to the National Institute of Health, diabetics are two to five times more likely to develop cataracts than a non-diabetic. And the damage is irreversible. “Once the cataract starts forming, that train has left the station, you can’t really bring it back," Coleman explained.

Most cataracts are age related, developing after the age of 65. Steroids can also cause cataracts, particularly posterior sub-capsular cataracts. Like with diabetes, steroids can elevate blood sugar levels. “The theory is it’s the same reason that diabetics get those early cataracts. When you have steroids, for whatever reason, you know your blood sugar, cotisol. All that can get out of whack and they can cause that metabolic process to where those cataracts begin to develop,” said Shelby.

Left untreated, cataracts are the leading cause for blindness. Later this week, Brenda Teele explores treatment options for diabetics with cataracts.