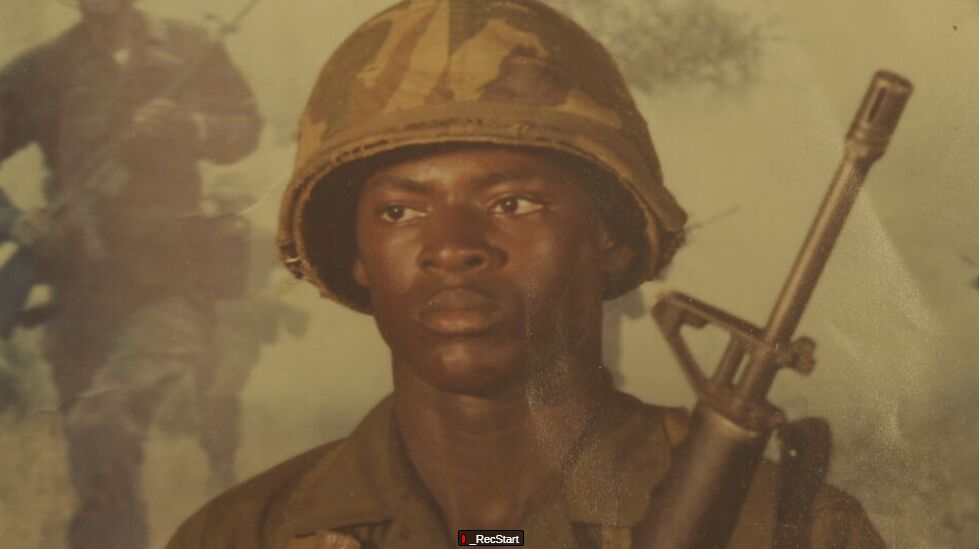 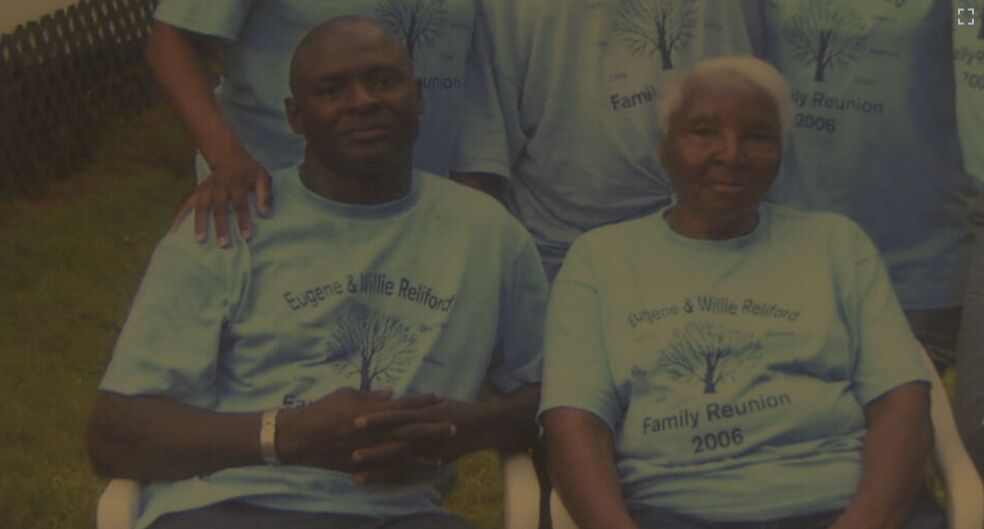 Anthony Reliford is pictured with his mother at a family reunion in 2006.

CAMPTI, La -- Anthony Reliford answered a higher calling after leaving the Army. He was a hardened veteran of two wars who had cheated death more than once.

First there was the charter plane crash in Newfoundland in 1985. It claimed the lives of nearly 250 personnel from Fort Campbell, Kentucky on their home in time for Christmas.

"I was due to be on that plane. But thanks be to God. I accepted an assignment to go to Germany," Anthony said.

Later in 1991 during Operation Desert Storm, Anthony was trucking supplies when his unit was caught in the middle of artillery fire between friendlies and Iraqis.

"An Iraqi (tank) pulled up on the hill to fire at us. But just so happened -- again I thank God that He saved us -- a Bradley (U.S. fighting vehicle) happened to pop up on the other side. And blew that tank up. And that's what kept us alive."

Then in 2003, in Operation Iraqi Freedom, Anthony was in a unit responsible for shipping remains of U.S. troops killed in action back home.

"The things that I experienced, the things that the news did not broadcast that I seen with the naked eye. All of those things affected me," Anthony explained.

One time, the remains of a dead Marine came off the battlefield. He had been placed in a sleeping bag.

"And when I had him on the table, and unzipped that sleeping bag, a hand grenade fell out. And I thank God today, that throughout the traveling to get him from the battlefield back to where we was at, that pull pin did not come out of that hand grenade. But if it had been pulled, I wouldn't be here today to tell you this story," he said.

Anthony left the Army after 24 years, came home to Campti, but was haunted and irritable from his times at war. It’s a good thing he was home.

"I'd never in my entire life disrespected my mother, or raised my voice at my mother. But she seen something in me that I didn't see myself. And I refused to accept any type of help. And I told her no, I don't want to hear it," Anthony recalled.

"And she said, no, that's not the son that I sent in. My son would never say that to me. And I seen the tears coming from her eyes. And I knew something was wrong."

Anthony’s mother and wife convinced him to seek help through Veterans Affairs. And Anthony answered a calling to preach the gospel. He’s now the pastor at Mount Carmel Baptist Church near Marthaville.

Despite his tough times at battle, he remains thankful that he joined the military.

"They give you the instructions, the guidance, just like the Bible lays out your walk."