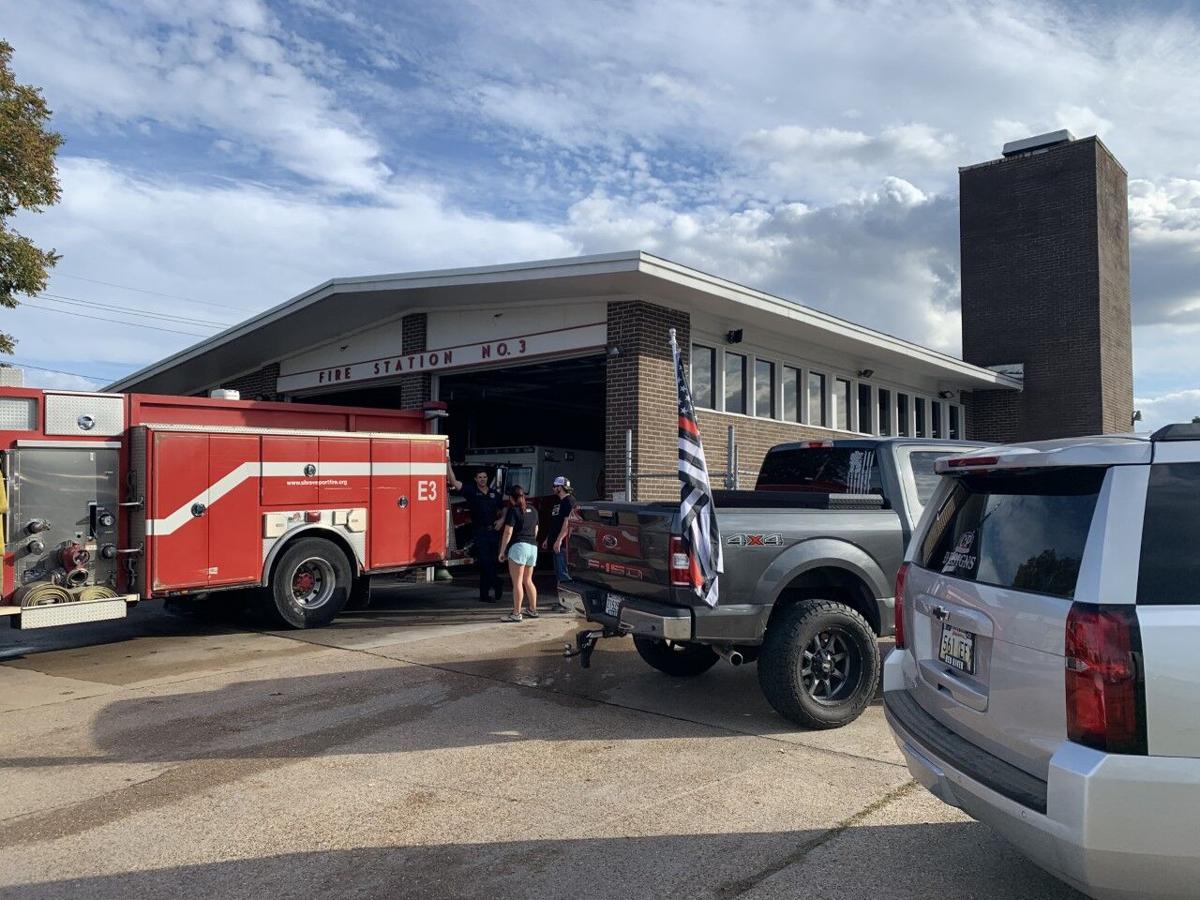 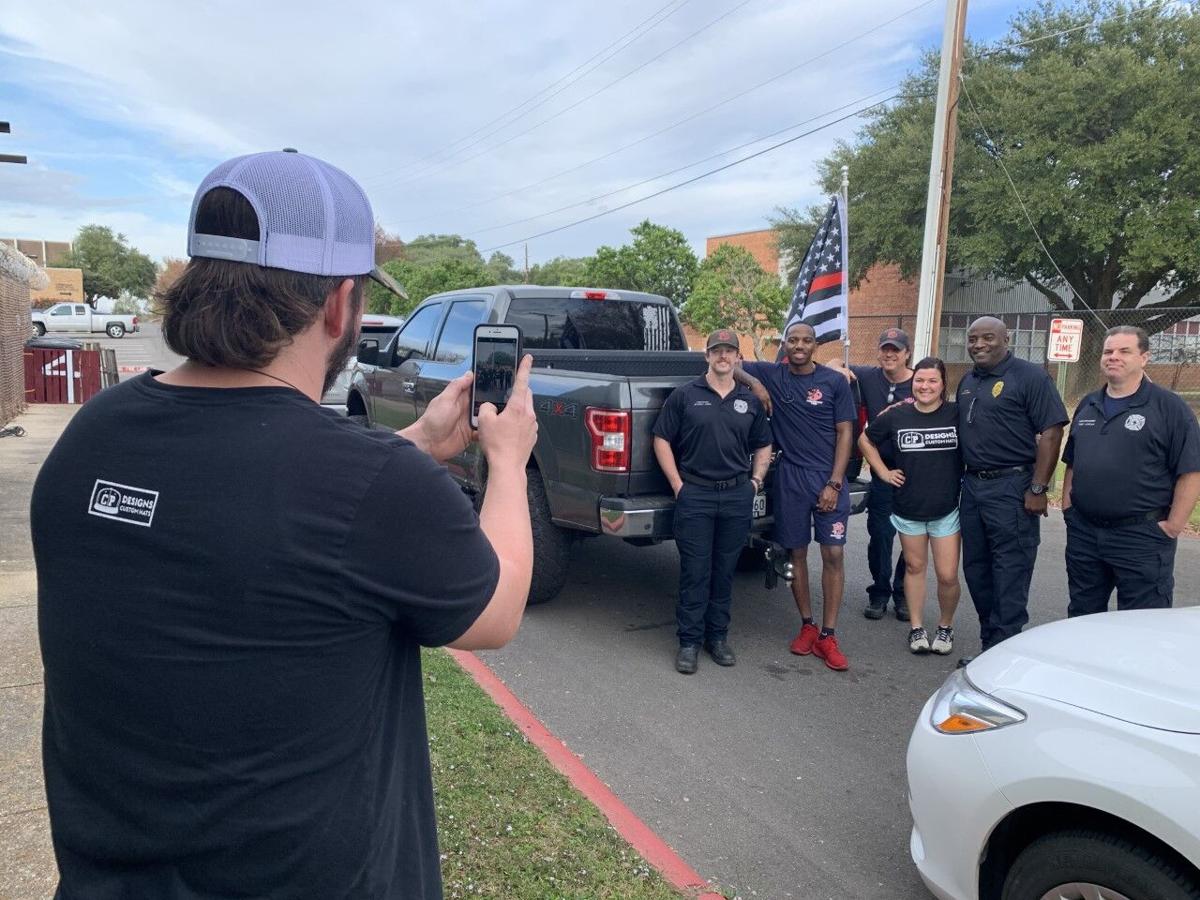 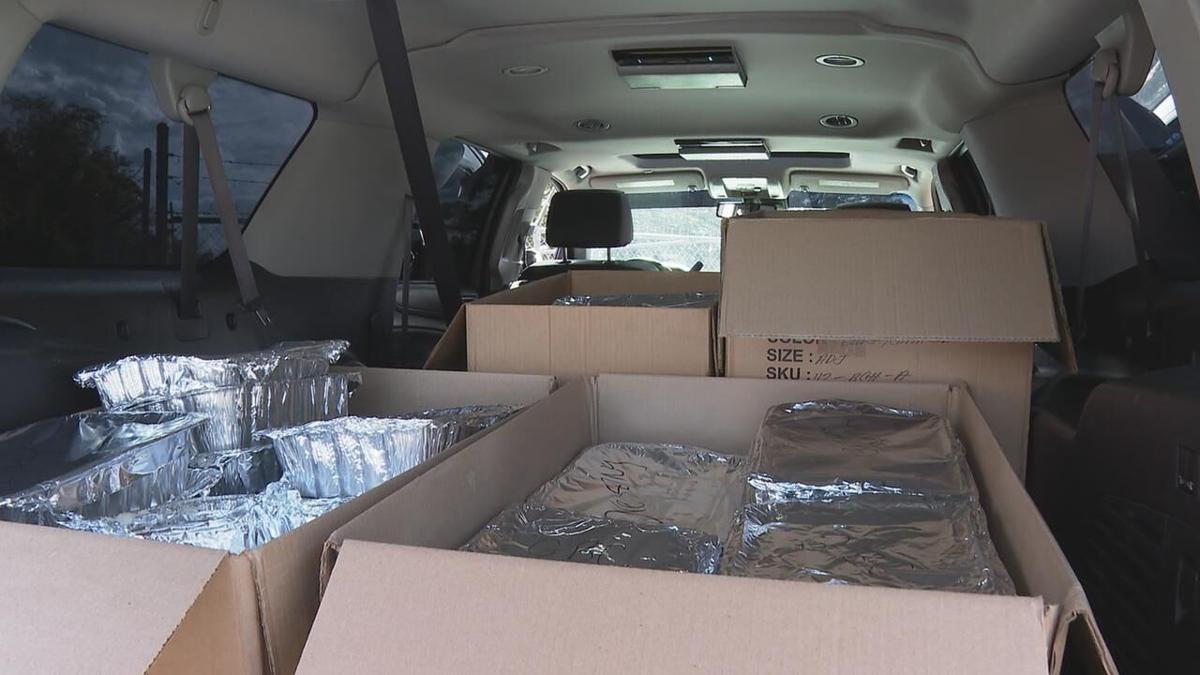 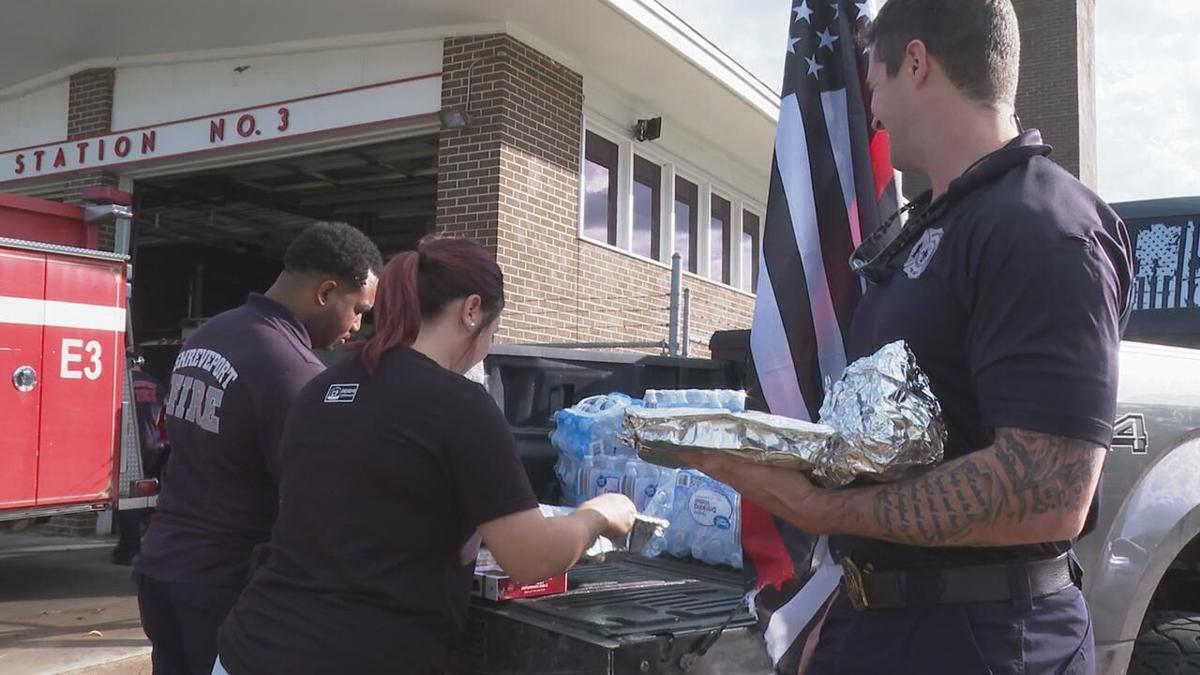 Allen is one of many firefighters in Shreveport that had no idea that a thanksgiving meal was coming his way the Saturday before the holiday.

“To have an organization like that, knowing that they are going around the whole city doing that is pretty cool,” said Allen smith. Smith is the fire engineer at station #8.

Alexis and Cody Parsley spent 11 hours Friday with family and friends cooking up the meals in their Mooringsport home. Saturday, they drove from firehouse to firehouse. In the back of their cars, were tons of food and water for those living in each station.

“A lot of people think the city provides us food,” said Smith. “But we pay for everything...down to cable, salt, pepper, sugar, all that stuff.”

Alexis once worked in the ER at Willis-Knighton Pierremont Health Center. During her time there she got to know policeman, firefighters and other health care workers. Their hard work inspires her and her husband Cody to give back.

“When you see everything, they do on the other side and what they go through…it really brings a special place to you to say wow, they really do this for us,” said Alexis. “What can we do to give back?”

And just like they appreciate firefighters and others working on the front line, they are also appreciated in return.

“Thank you, guys, from the bottom of our hearts, it really means a lot,” said smith. “There is so much going on in the world right now that ...Nobody wants to hear about it, It's bad. Just to know we have people out there like that, keeps our hopes up. Thank you.”

“Oh yea, for sure, absolutely,” said Smith. ” That’s one of the things that a lot of people think about. As fire stations cook and we don't eat out a whole lot. So being able to sit down around the dinner table and everybody is joking telling stories... It's a good time.”

How much confidence do you have in the election process in the United States?