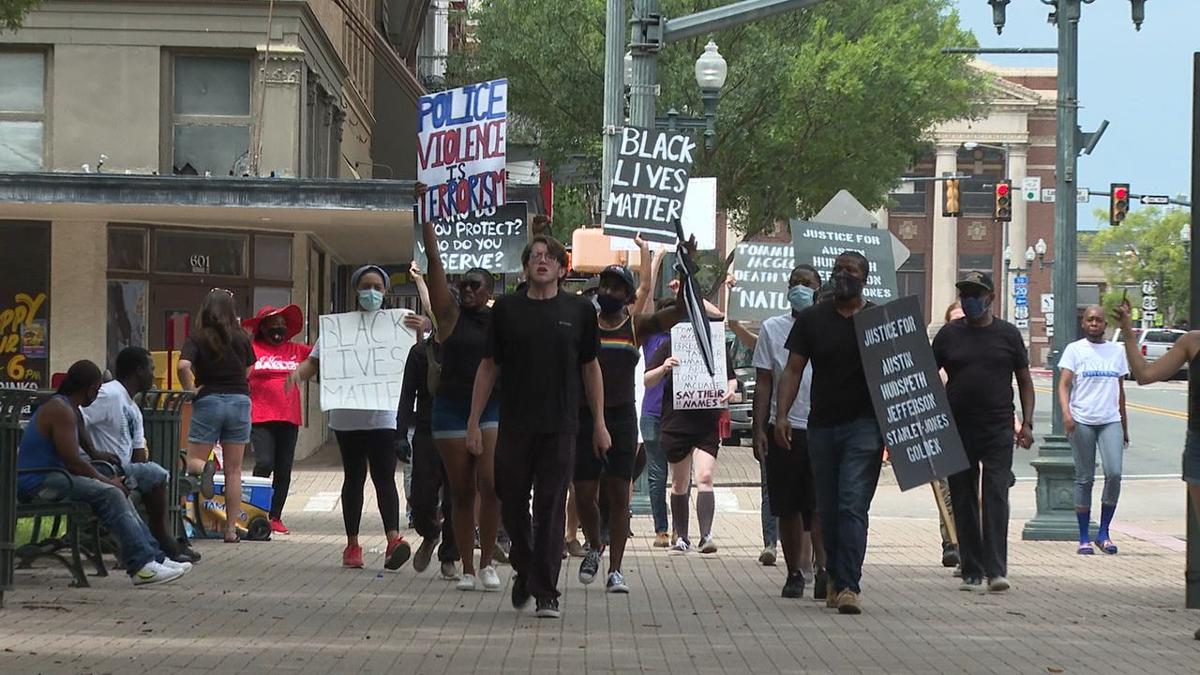 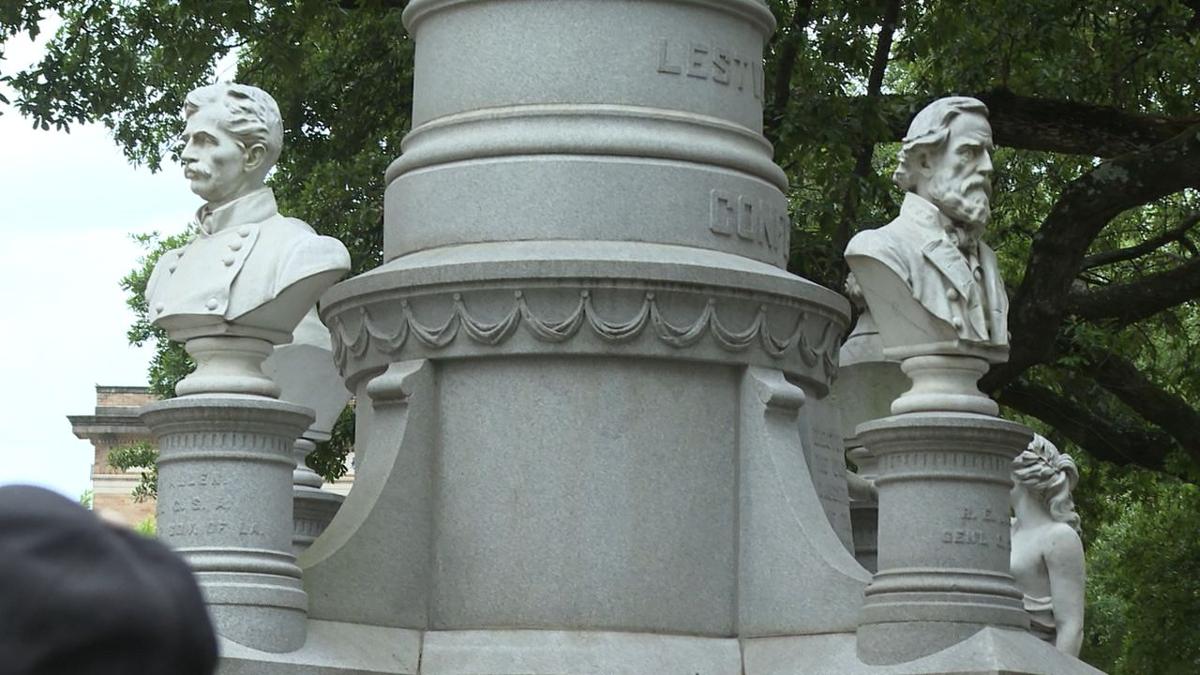 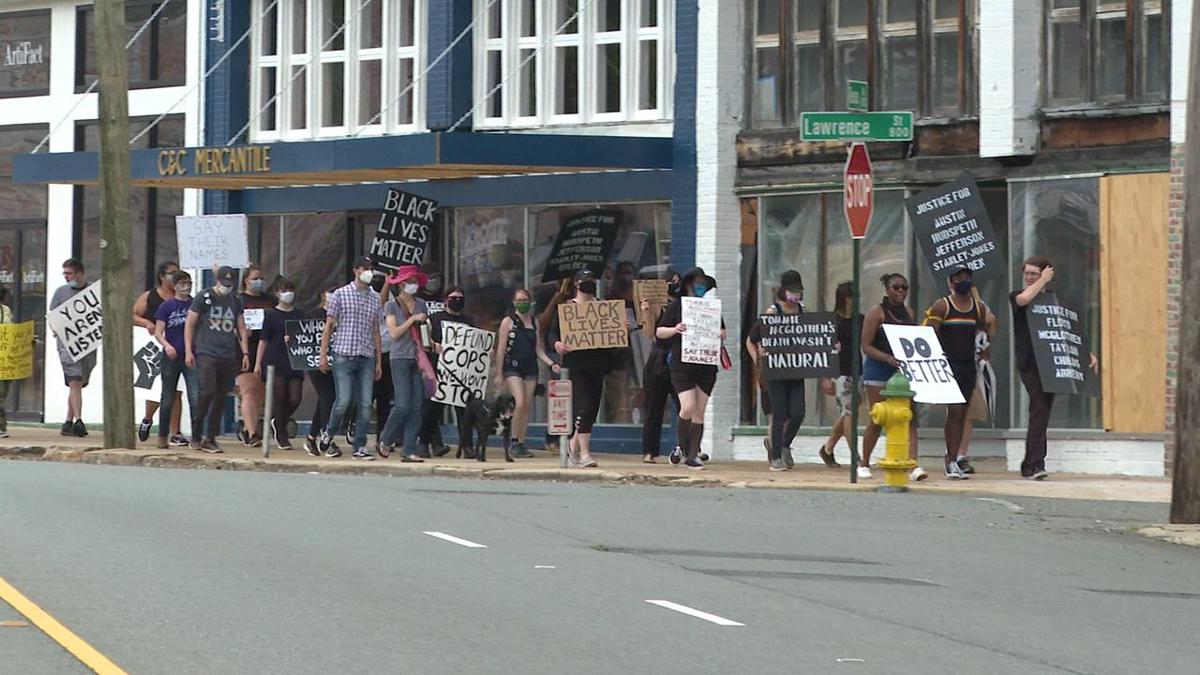 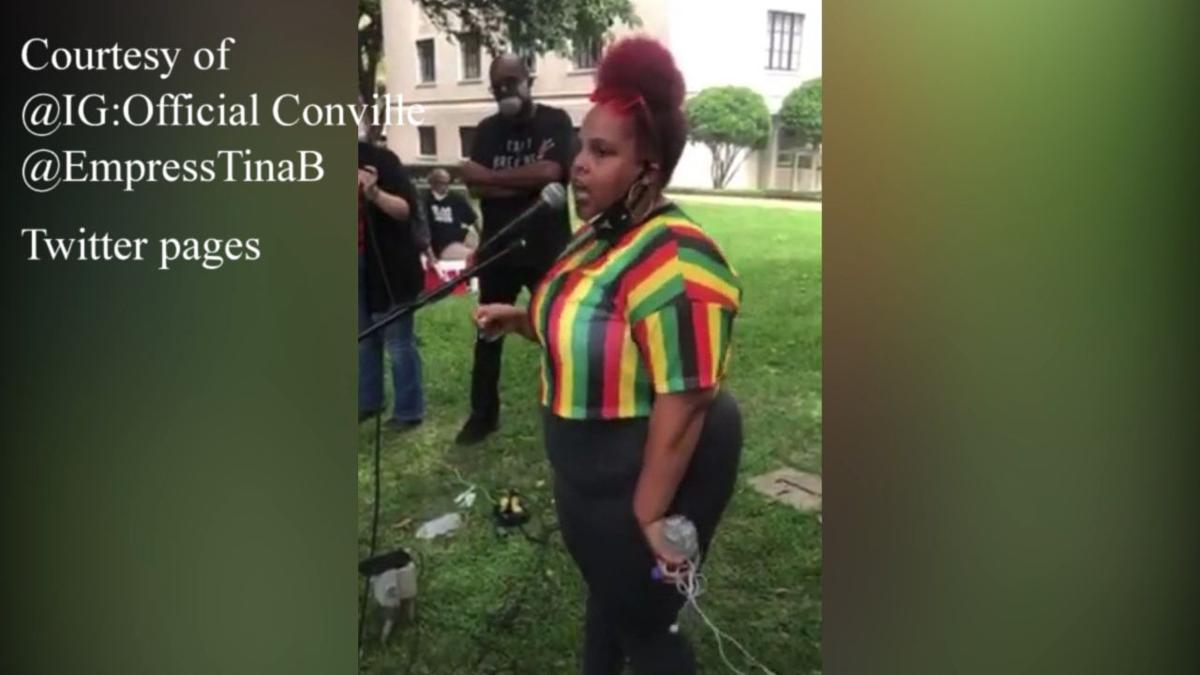 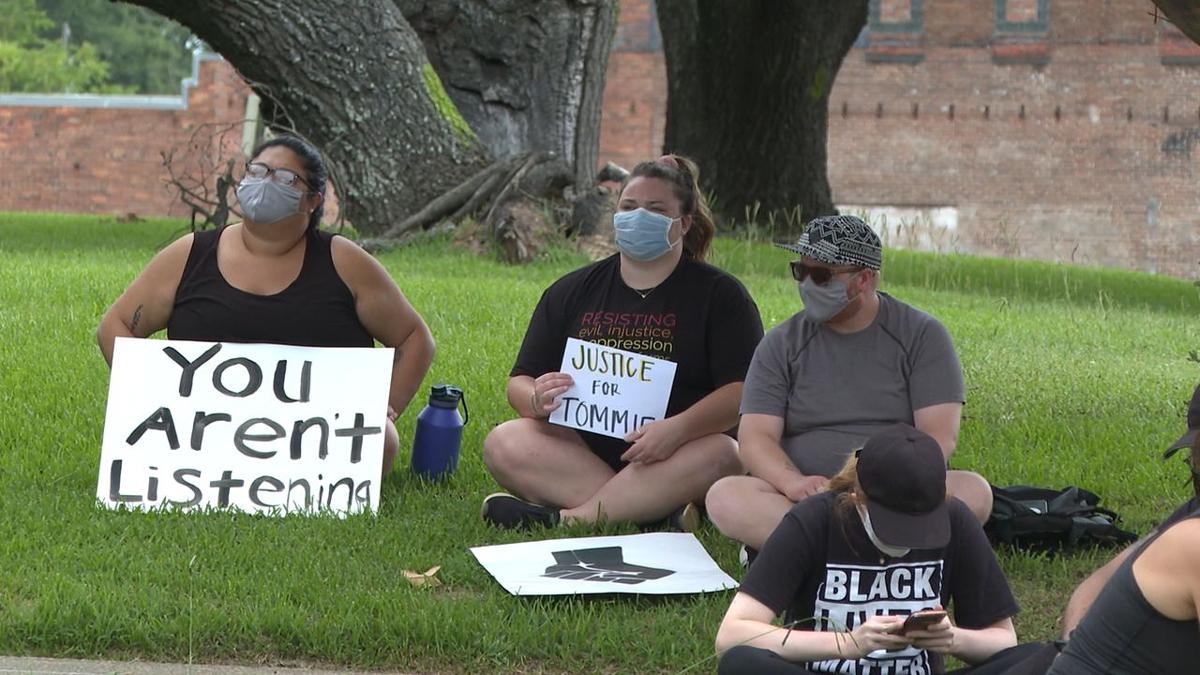 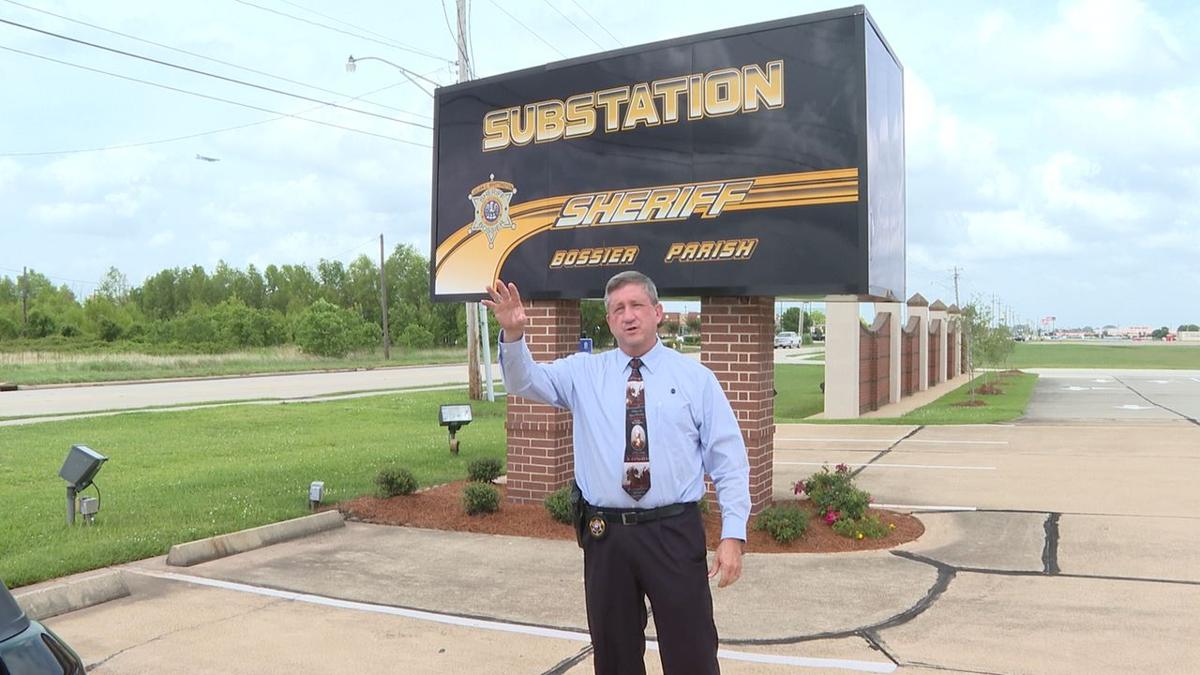 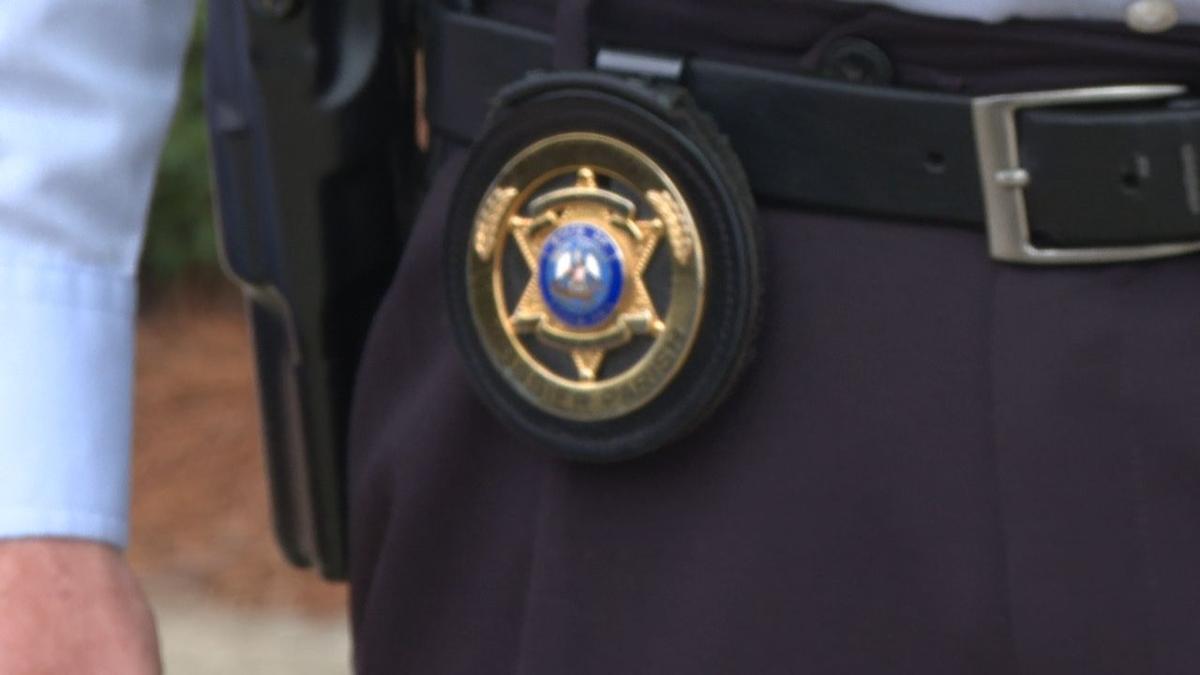 SHREVEPORT, La - Protesters met in downtown Shreveport Saturday to voice their opinion about the possible removal of a Confederate statue.

One group asked that the statue to be removed while another opposed the move.

Tensions were high and a few individuals from each group elected to use their Second Amendment rights to bear arms.

KTBS-3 was there to capture these images of protesters.

Brittina Bethune, a Shreveport resident, used her Twitter page to voice her concerns about guns being present at the rally.

"I've been to several protests," Bethune said. "And this is the one day, in all of the protests that I've been to that I feel like the fight is for real today. Because, today, they're looking at us in our faces today. And saying, 'Guess what, we don't care that y'all fighting peacefully. We're bringing our guns."

"Our job is public safety," Davis said. "Down the middle. And as long as people are doing things, we're going to protect them."