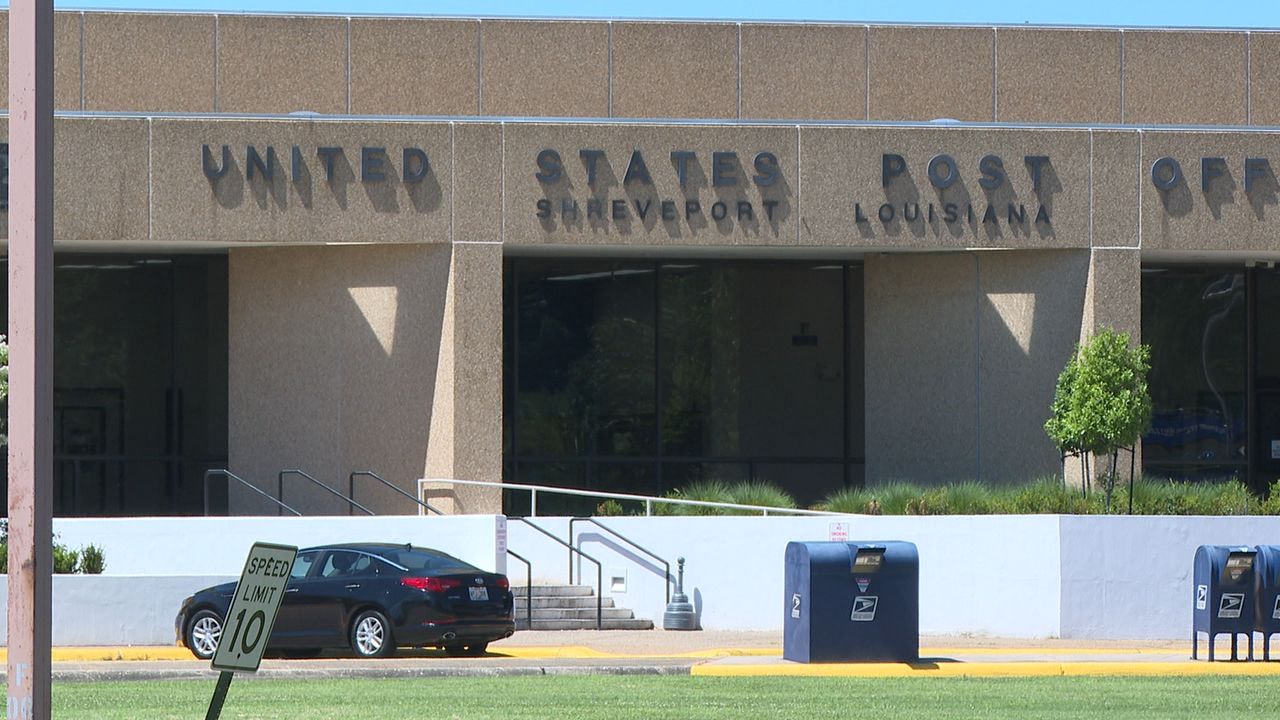 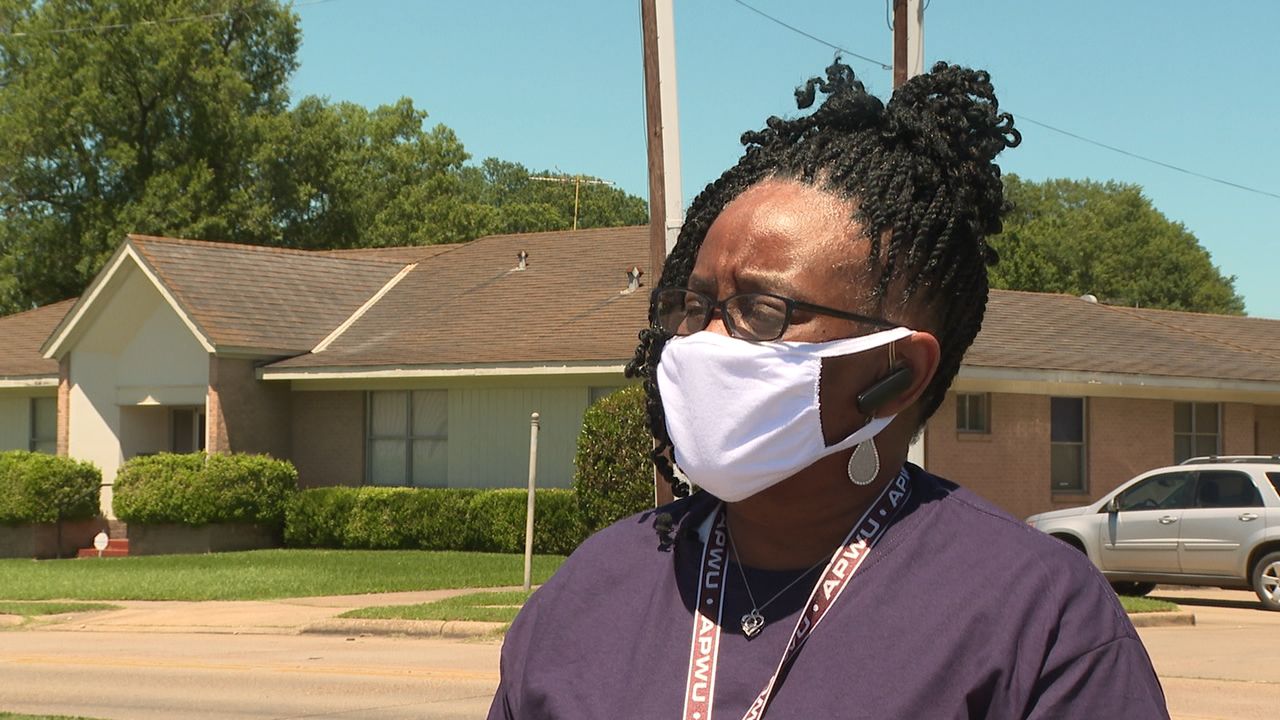 She said the workplace has become "hostile" as a result of the social media posts.

"We all were ... upset," Frazier said. "I sent an e-mail. And I got an e-mail back, saying they'll be investigating it."

Jonathan Carver, plant supervisor, said he will not comment while the matter is under investigation.

The supervisor has been placed on administrative leave.