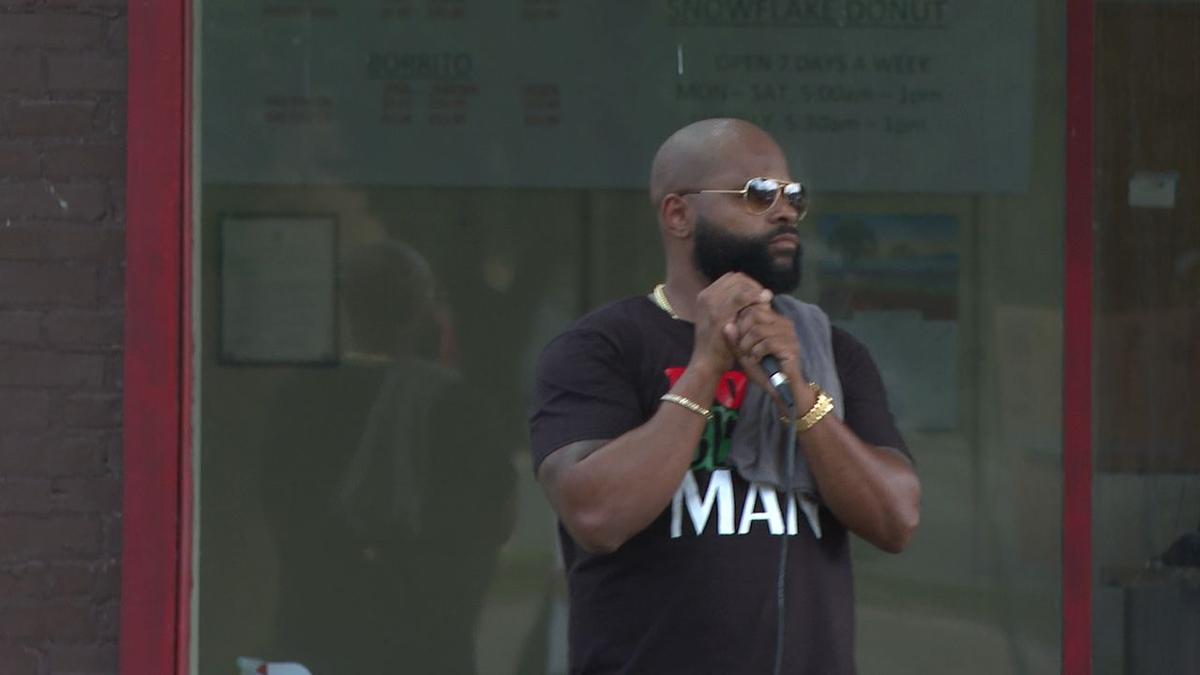 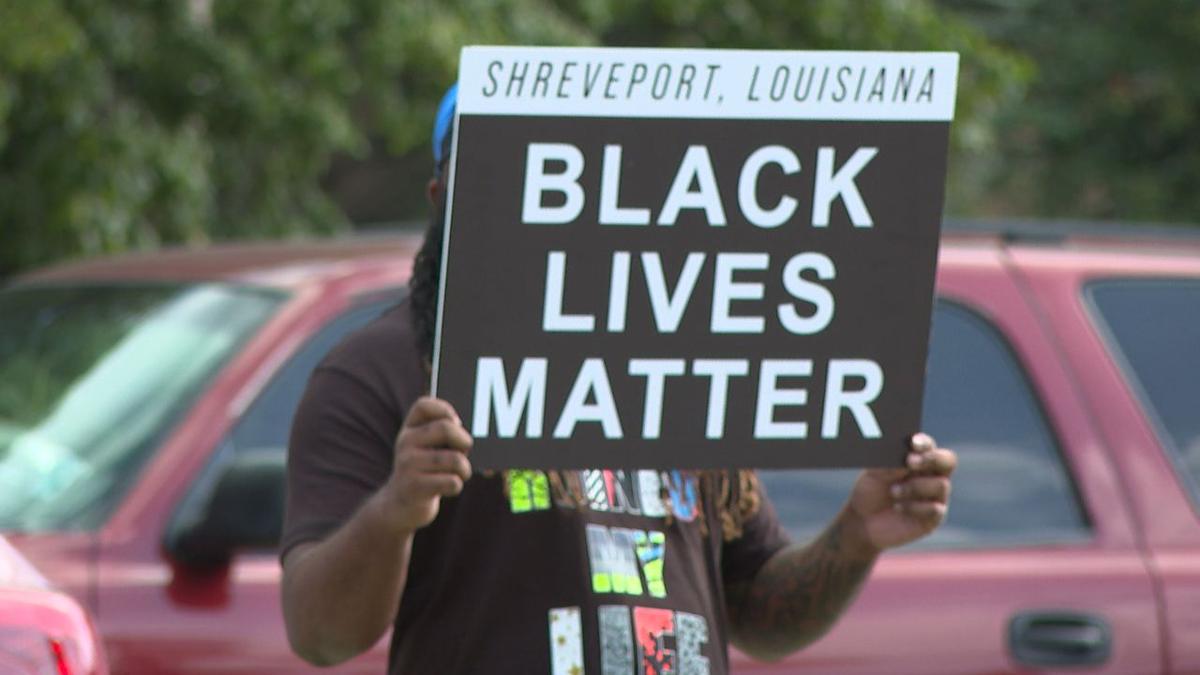 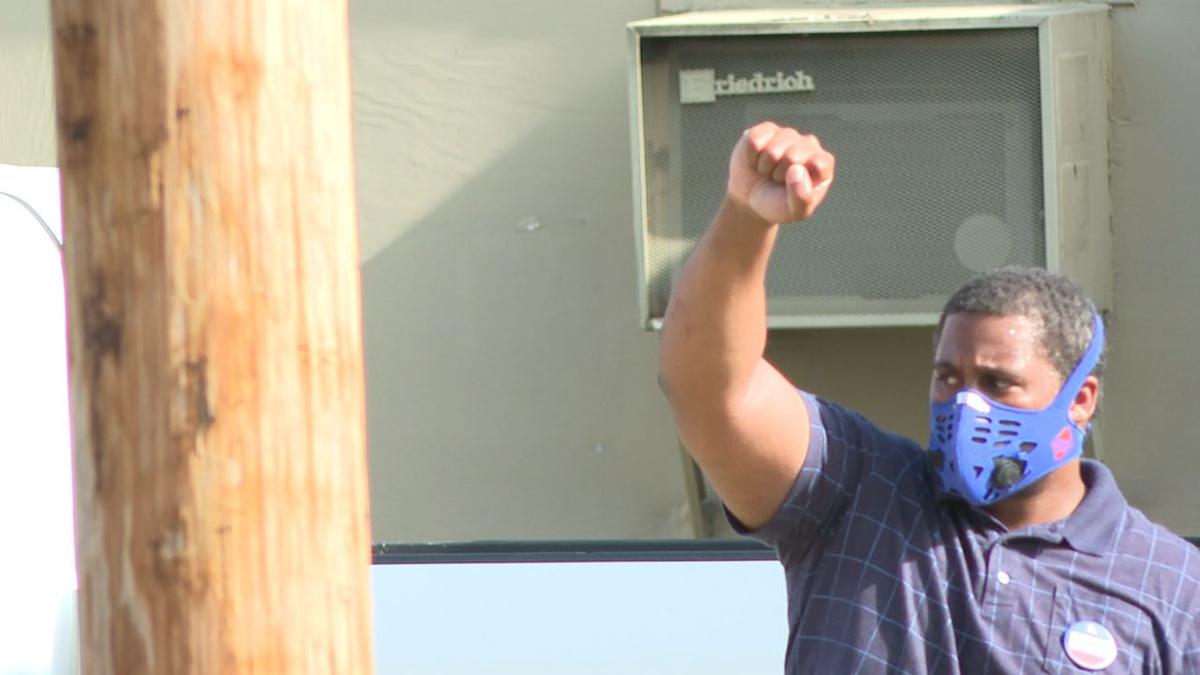 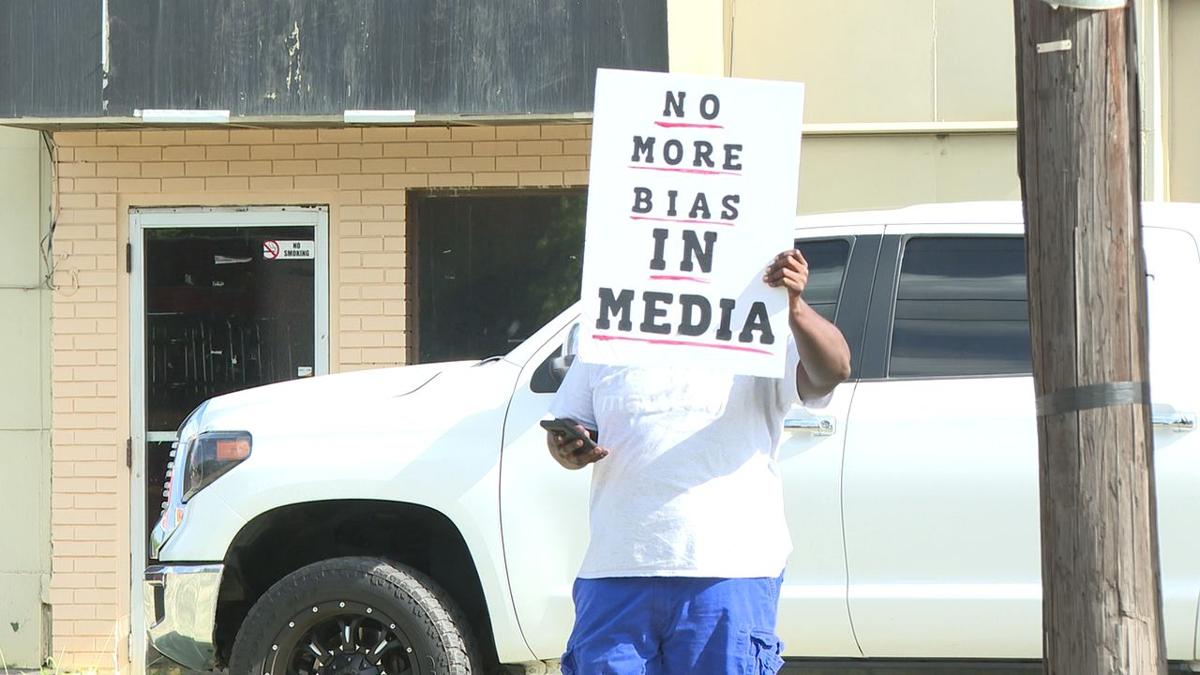 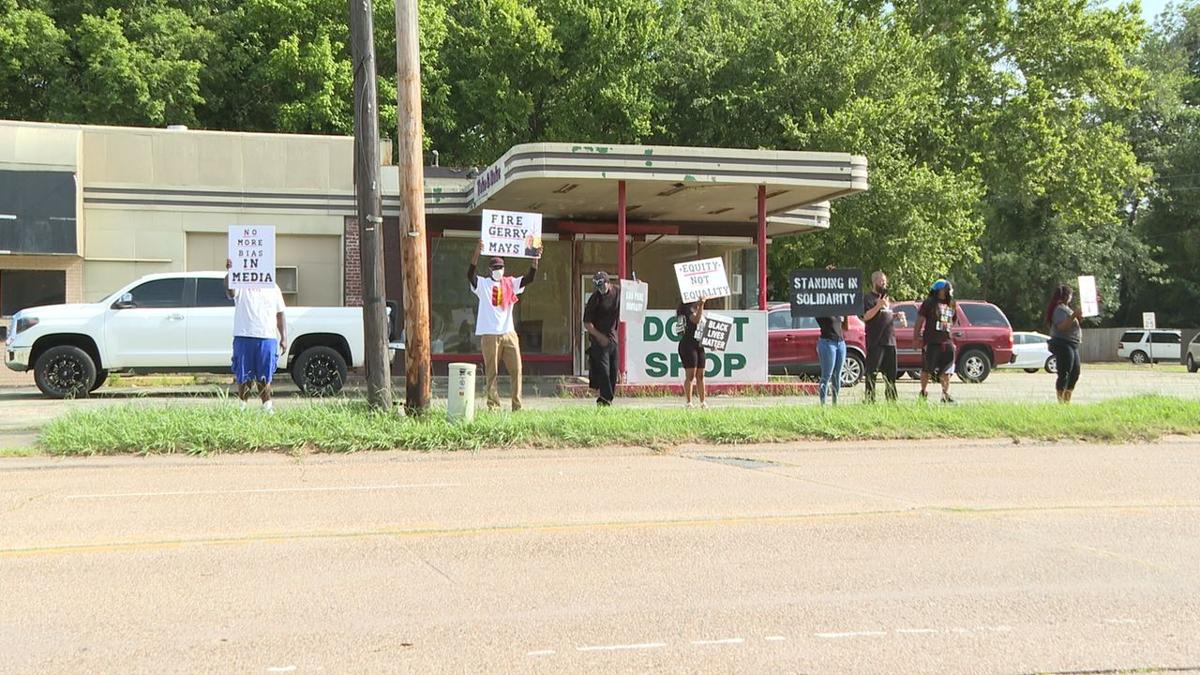 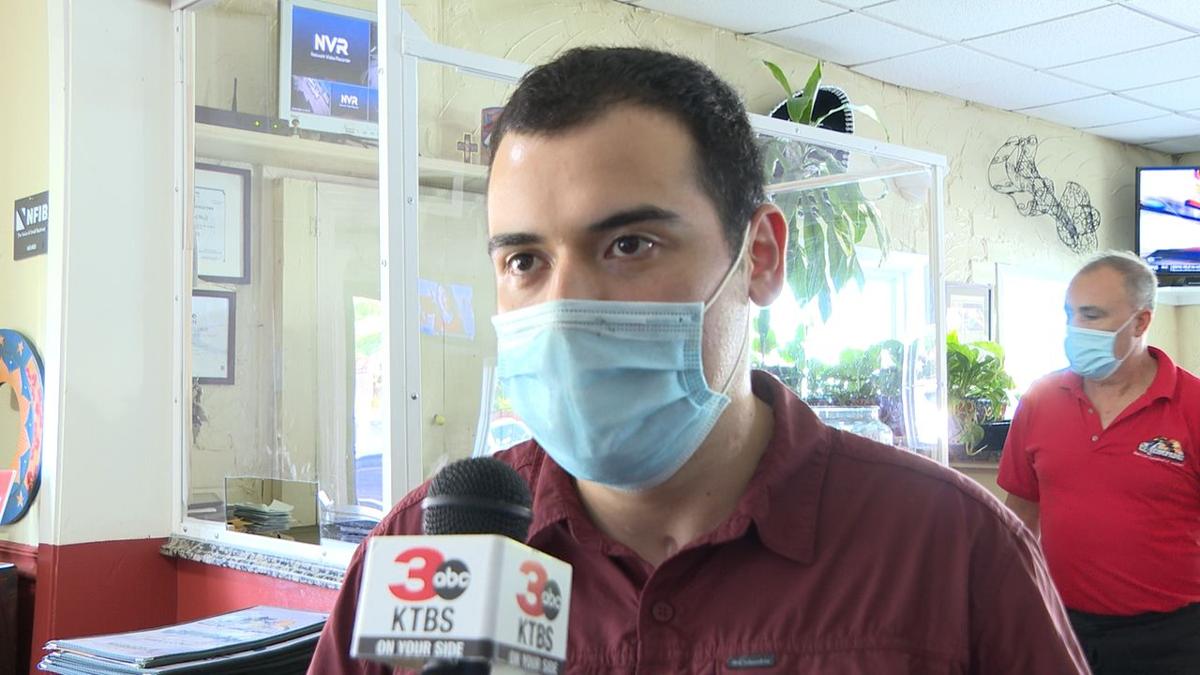 SHREVEPORT, La - A group of about 20 protesters gathered across the street from KTBS-3 TV on East Kings Highway Wednesday.

It was a peaceful protest in response to what some believed was an unfair Facebook post by KTBS-3 on Tuesday. The post described some of the events that occurred during a protest involving the possible removal of a Confederate statue. It also showed several pictures of the protest.

The protesters at KTBS Wednesday declined to be interviewed, but used their mega-phone, music and signs to do the talking.

"Here in the United States, we have freedom of speech," Zuniga said. "People are entitled to their opinions. I feel that  with this pandemic going on and the crisis going on in the country, I feel people are more outraged. People want action. People want answers. People want change."