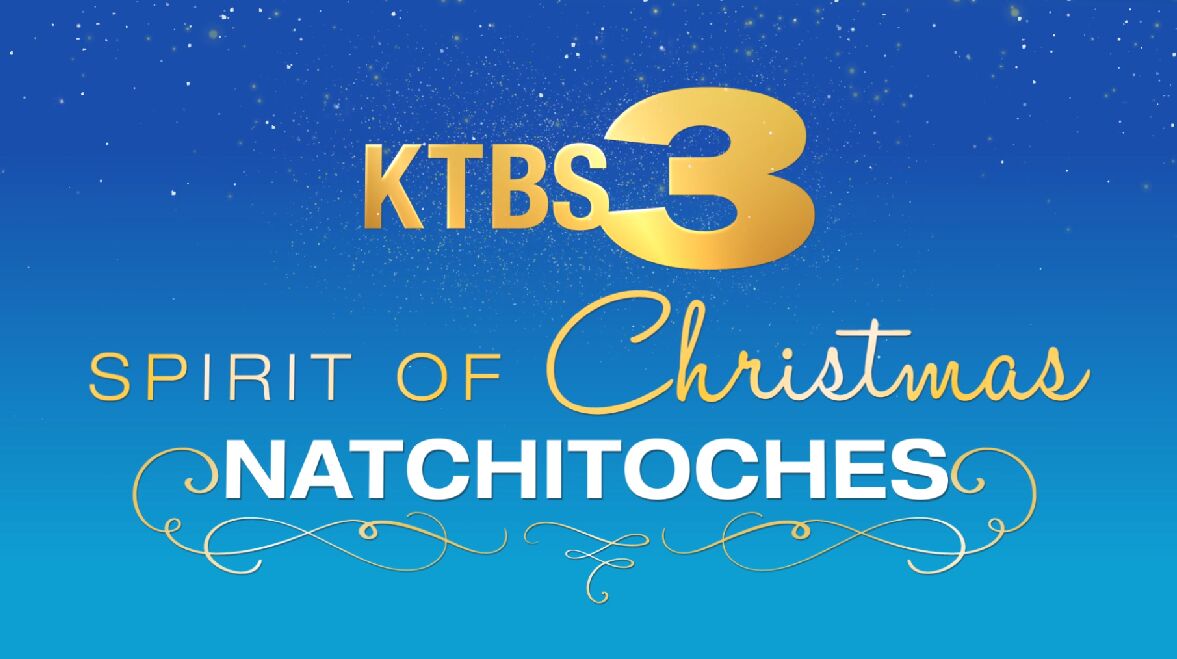 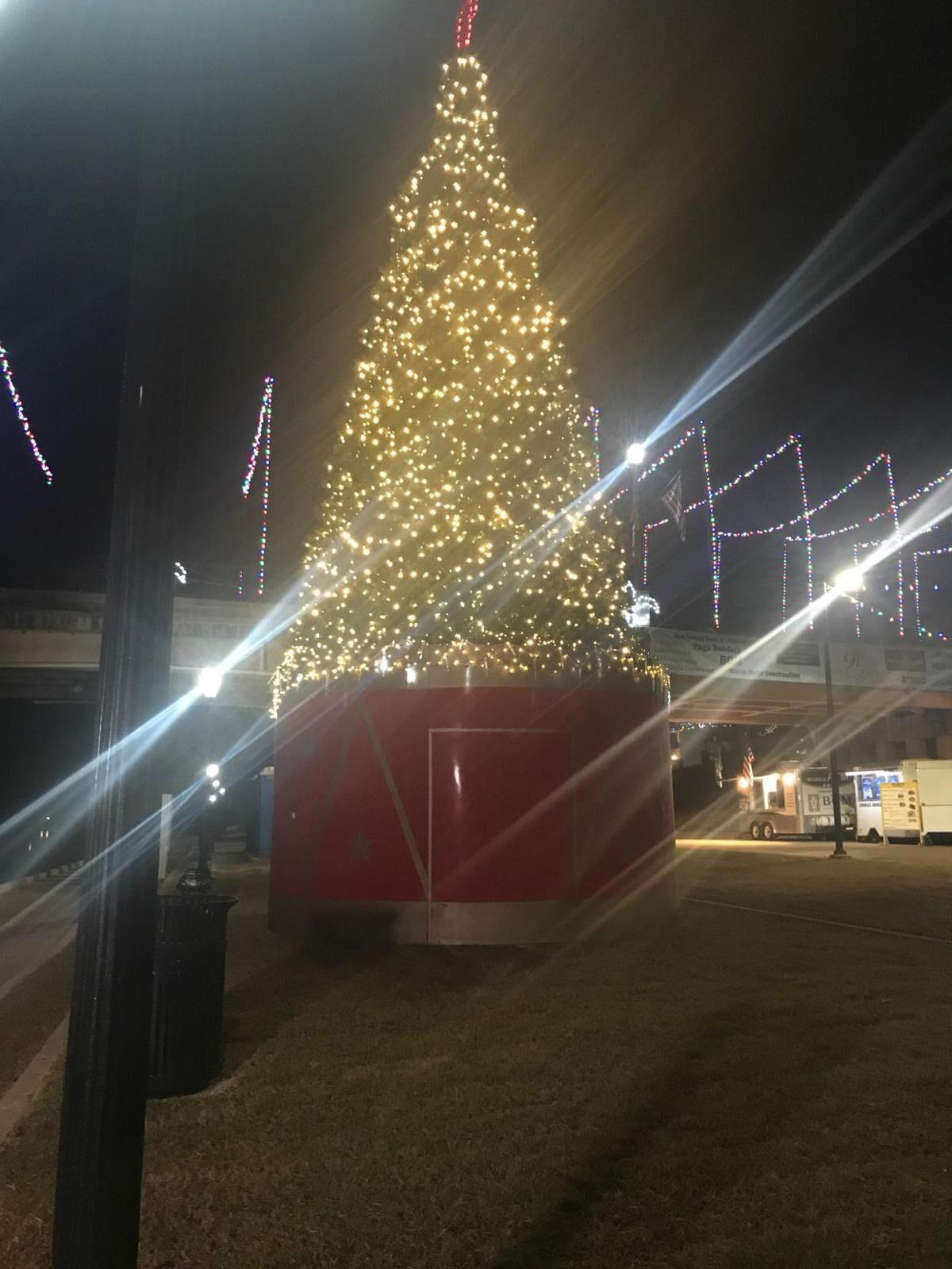 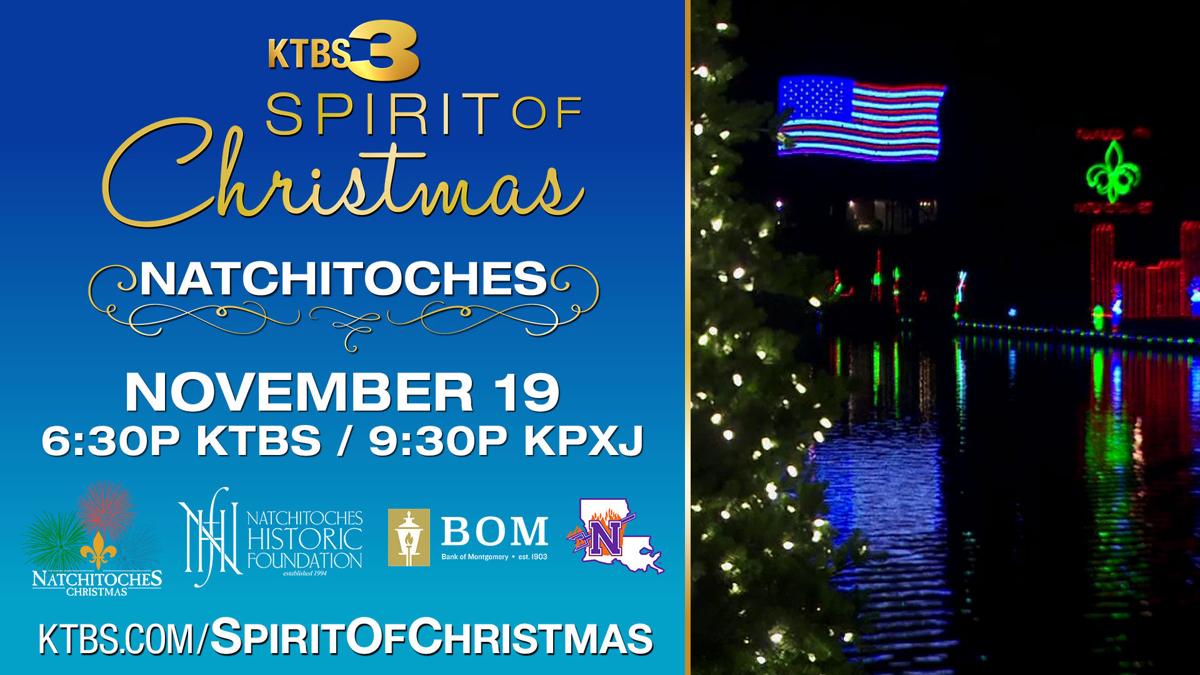 NATCHITOCHES, La. - It's beginning to look a lot like Christmas in Natchitoches and it's not even Thanksgiving yet. But that's expected since the oldest permanent settlement in the Louisiana Purchase territory is also known as the City of Lights.

KTBS 3 and KPXJ CW 21 present the Spirit of Christmas in Natchitoches, a half-hour holiday special brought to you by Natchitoches Christmas, Natchitoches Historic Foundation, BOM and Northwestern State University.

The Natchitoches Christmas Season officially kicks off on Saturday, Nov. 21 and lasts through Jan. 6. There are some things you should know to make sure you and your family enjoy the festival safely. Click here for the guidelines.

The City of Natchitoches would like to advise the public of the following closures for Downtown Natchitoches for the 2020 Christmas season.

During our Spirit of Christmas special we'll show you how Natchitoches is playing such an important role in the Holiday Trail of Lights. We'll also feature some wonderful holiday music, a preview of the fireworks and so much more.

Join Jan Elkins, Rick Rowe and Patrick Dennis Thursday at 6:30 p.m. on KTBS 3 and again at 9:30 p.m. on KPXJ CW 21 for Spirit of Christmas in Natchitoches.

We'd also like to thank the folks of Natchitoches for welcoming us this week for the KTBS 3 Community Caravan.

Named after a Native American tribe, Natchitoches (pronounced Nack-a-tish) is the oldest permanent settlement in the Louisiana Purchase Territory. Since 1927, Natchitoches is home to one of the oldest community-based holiday celebrations in the country. Starting as a one-day festival, the Natchitoches Christmas Festival has evolved into a six-week long Christmas Season. The Christmas Season begins on the Saturday before Thanksgiving and concludes on January the 6th, the Epiphany. Over 300,000 lights and 100 plus set pieces are on display every night at dusk.

Rick Rowe's Stories from the Heart: Natchitoches City of Lights

With news of a second COVID-19 vaccine on the horizon, are you going to get a vaccine once one is available?