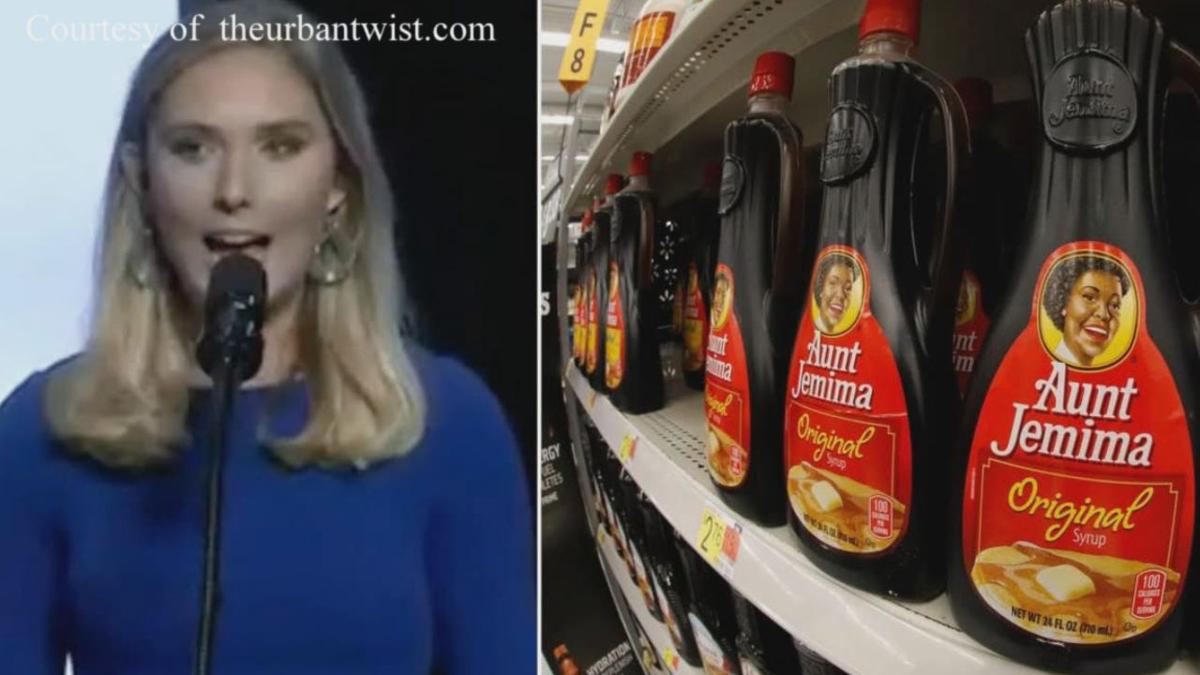 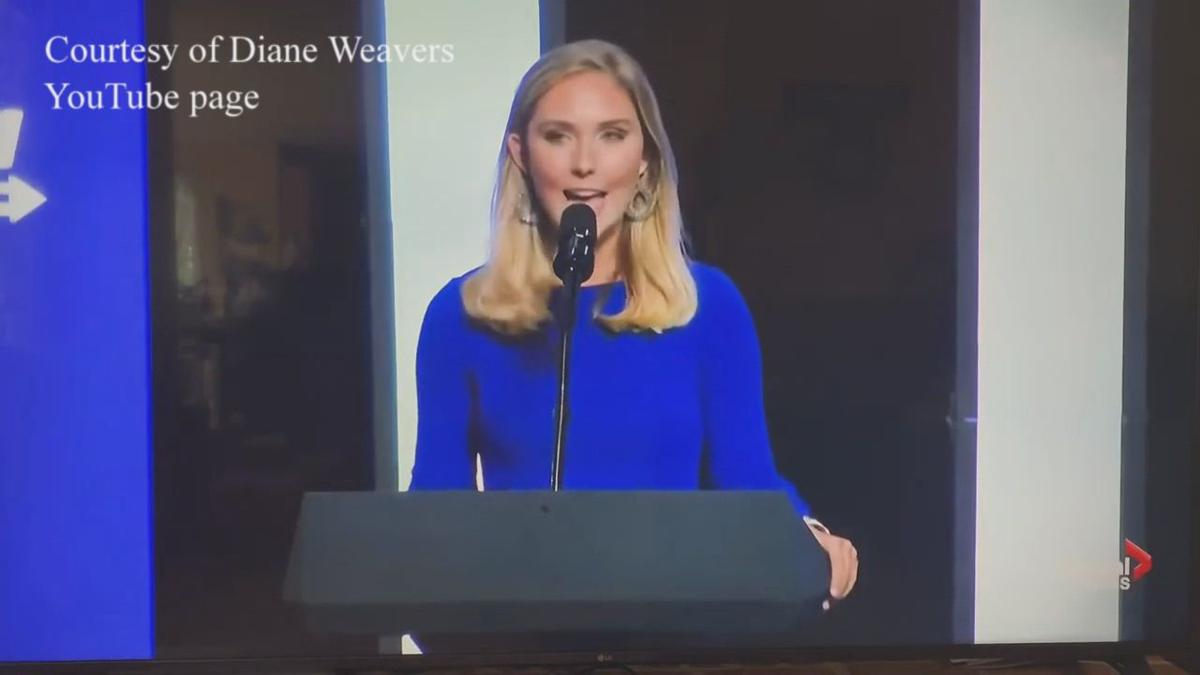 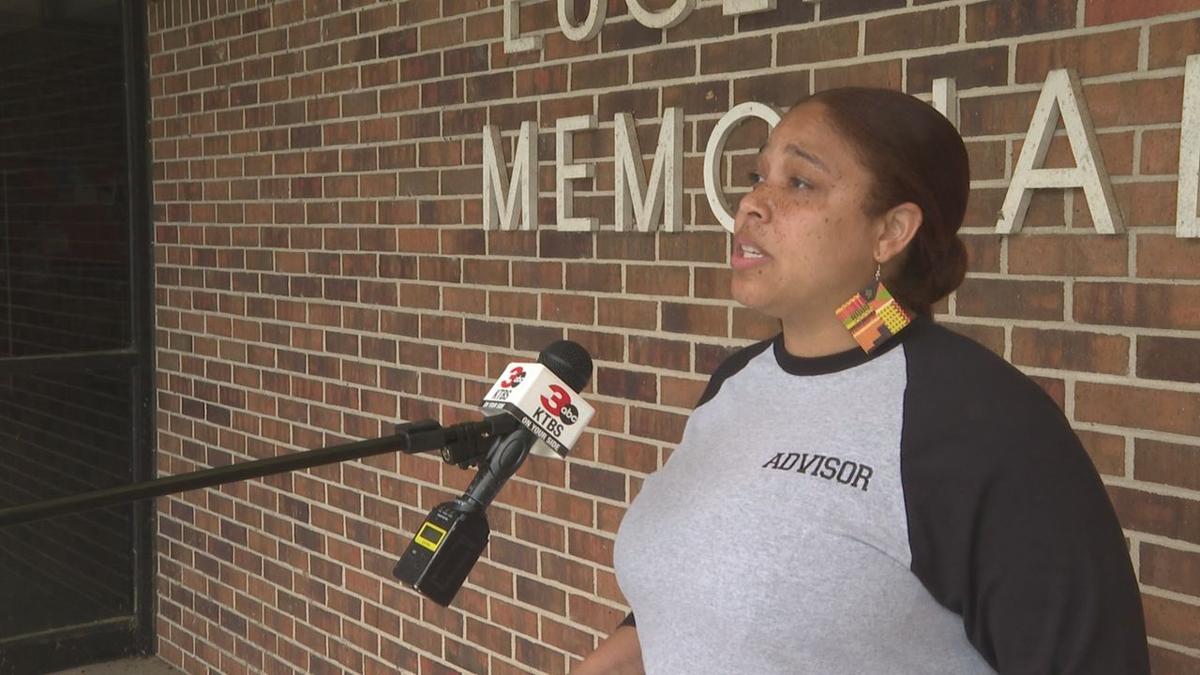 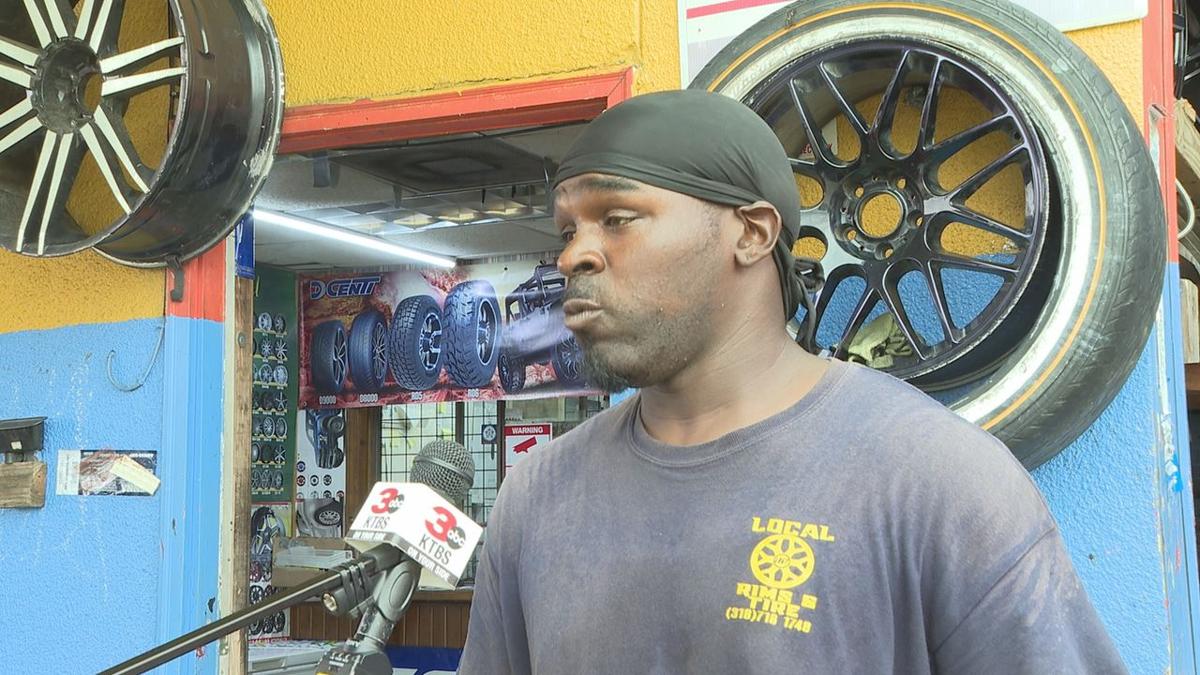 SHREVEPORT, La - Reagan Escude', a Shreveport native, made national headlines after speaking at a President Trump rally on Tuesday.

Escude' stated that she's opposed to the removal of Aunt Jemima trademark image of an African-American woman wearing a headscarf on its pancake syrup.

"Nancy Green, the original first Aunt Jemima," Escude' said. "She was the 'picture of the American Dream'. She was a freed slave. She went on to be the face of the pancake syrup that we love and have in pantries today."

During the speech, Escude' champions Green as a pioneer for change.

"She fought for equality. And now, the leftist mob is trying to erase her legacy," Escude' said. And might I mention how privileged we are as a nation, if our biggest concern is the label of a pancake syrup."

"I really believe her statement came from an uneducated place," Broussard said. "If we knew the real history of how the Aunt Jemima logo started. It came from minstrel, Vaudeville, a Mammy stereotype. And so, it's time to kind of retire those things."

Matthew Holden, a Shreveport native, said he would like the trademark image to stay.

"But me being an African-American male, I'd keep the label," Holden said. "For the simple fact of what she represented. She was a slave and now she's the top brand bottle of syrup in the world."