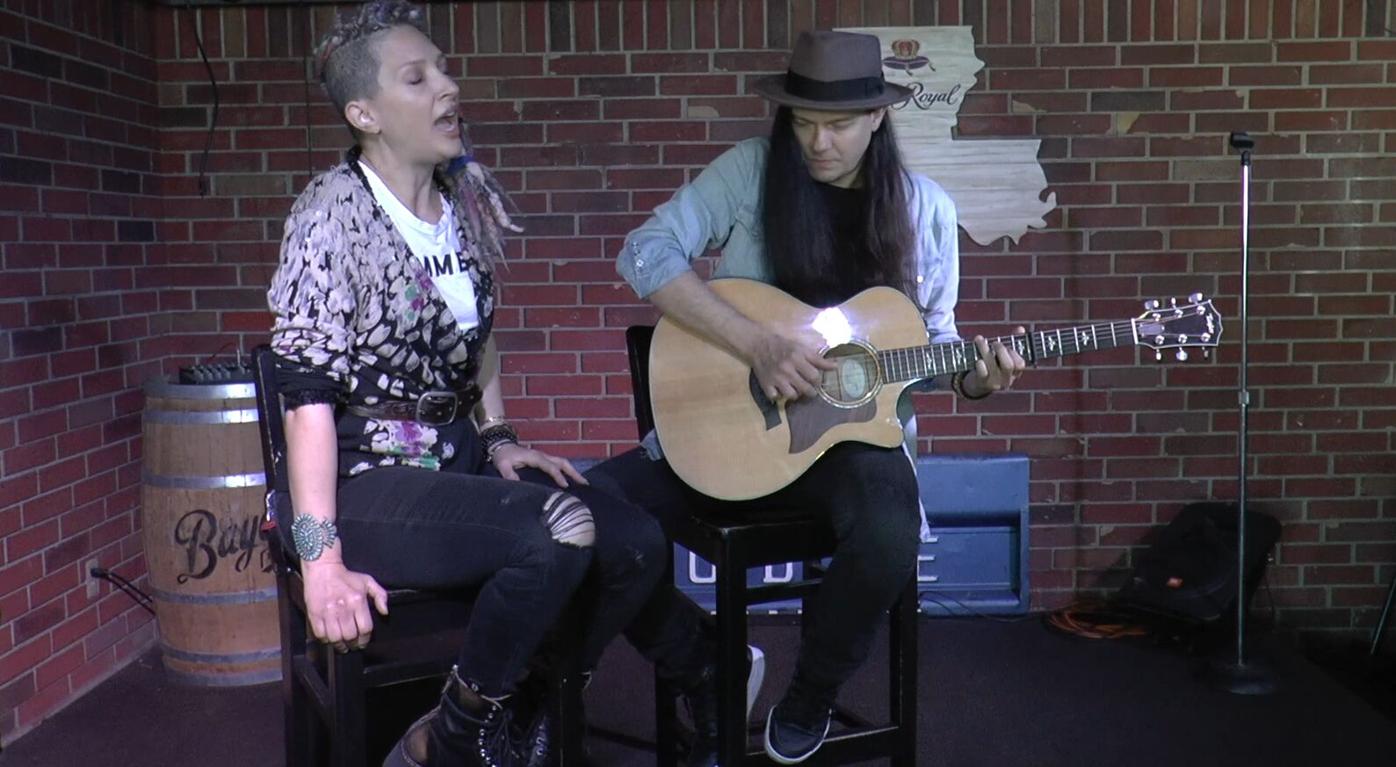 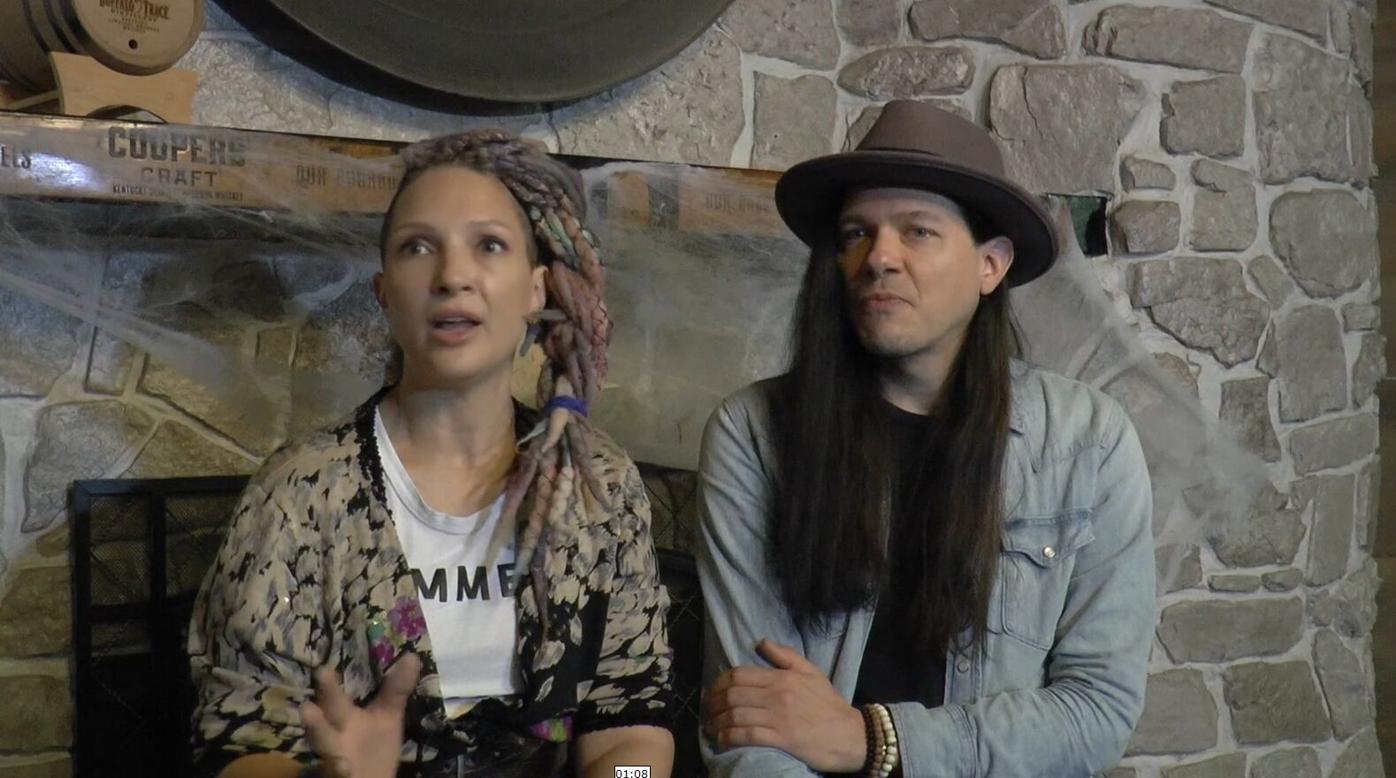 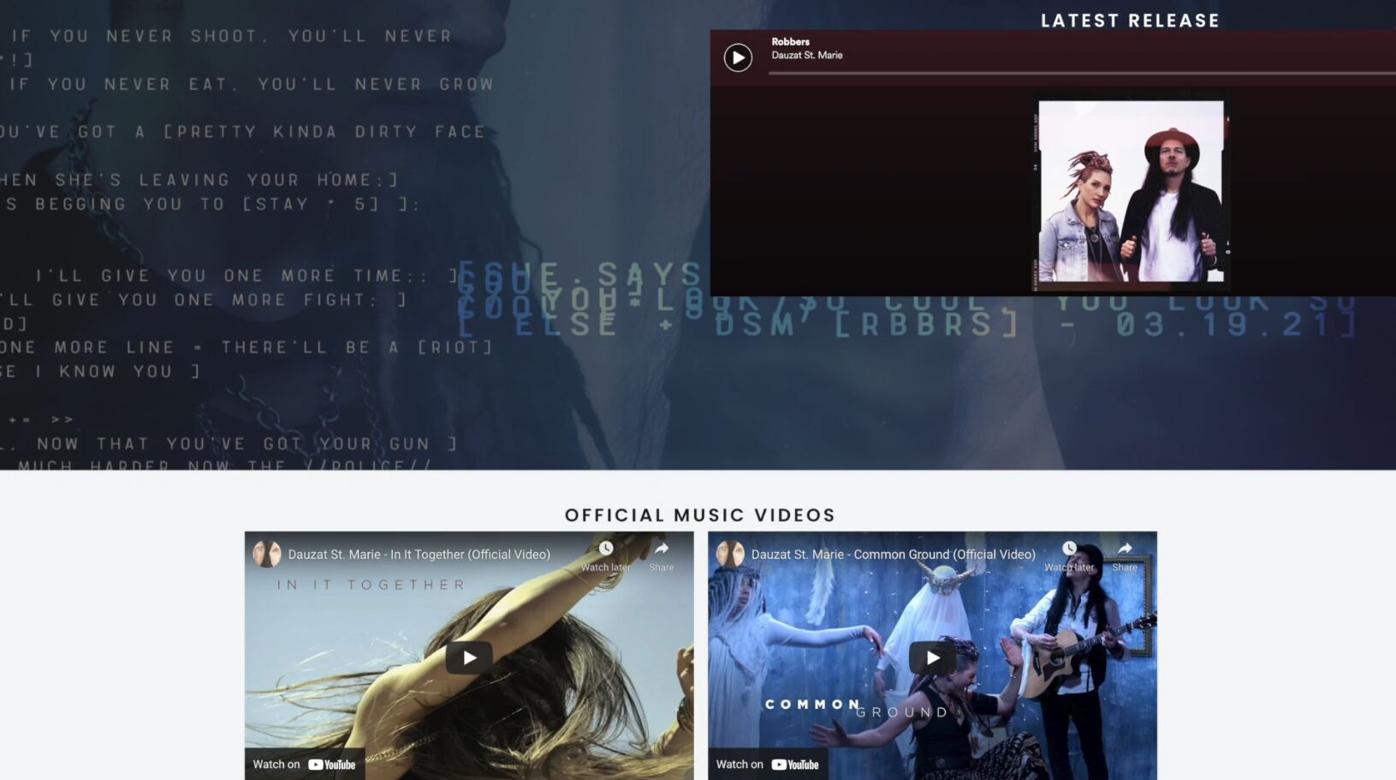 But the long version is a much better story.

Heather St. Marie from Larose and Mat Dauzat from Ruston are also known as the singer/songwriter team of Dauzat St. Marie. It all started when a girl from the small south Louisiana town of Larose moved to Ruston to attend Louisiana Tech.

“I’d needed some way to meet people. And I heard this guy was starting a band. So I went into the audition and he liked what I had to sing,” Heather said.

“So, we started band at Tech,” said Mat.

The band scaled back to a duo and Dauzat St. Marie was born. The singer/songwriter couple very quickly caught the eye -- and ear -- of '80s pop star Rick Springfield, who made them an offer.

“He was on the side of the stage and saw our performance and was like, ‘Guys, I love what you do. You're free to open any of my solo acoustic shows that you want,’” said Mat. “We're like, how about all of them?”

So, for close to six years they toured with Springfield. That was followed by performing in the opening spot for '80s queen of rock, Pat Benatar. Things were going great and moving fast. But then, in 2018 the unthinkable happened.

“Towards the very end of the tour, I was getting ready and I felt a lump in my breast,” Heather said.

It was cancer. Heather fought the disease and won.

“We just kind of put our lives on hold and dealt with that,” she said. “And it was scary. It was painful, terrifying, all of that. But it was also beautiful.”

That beauty came from being surrounded by the love and support of others affected by breast cancer. And it led to a Dauzat St. Marie partnership with the American Cancer Society to raise awareness and funding through their song and video “In it Together.”

“It just conveys that message that you're going to be together with a lot of people fighting this, and you're not alone,” Heather said.

Heather recovered and they were back to touring.

“We opened for Rick and Pat Benatar and then we had a huge tour with Chicago and Rick Springfield and then … COVID hit,” said Mat.

So they did what other performers were forced to do to stay visible— online shows, more videos and social media.

“We did whatever we could to try to expand ourselves as musicians,” Mat said.

Now pandemic restrictions are lifting and they’re back on the road.

“Touring is awesome. It's incredible,” said Mat. “It's also exhausting.

But even with its challenges, Dauzat St. Marie would not change a thing.

“Without the lows you can't really fully appreciate and realize the highs,” said Mat. “So, you know, I think it's all necessary, but even at the lows, we're having a lot of fun.”

The Dauzat St. Marie home base is now in Los Angeles. But they’ll be playing a few shows locally. This Saturday they will be at Big Country in Bossier. They’ll play in Ruston at Sundown Tavern on Nov. 12, and at the El Dorado Municipal Auditorium on Nov. 13.