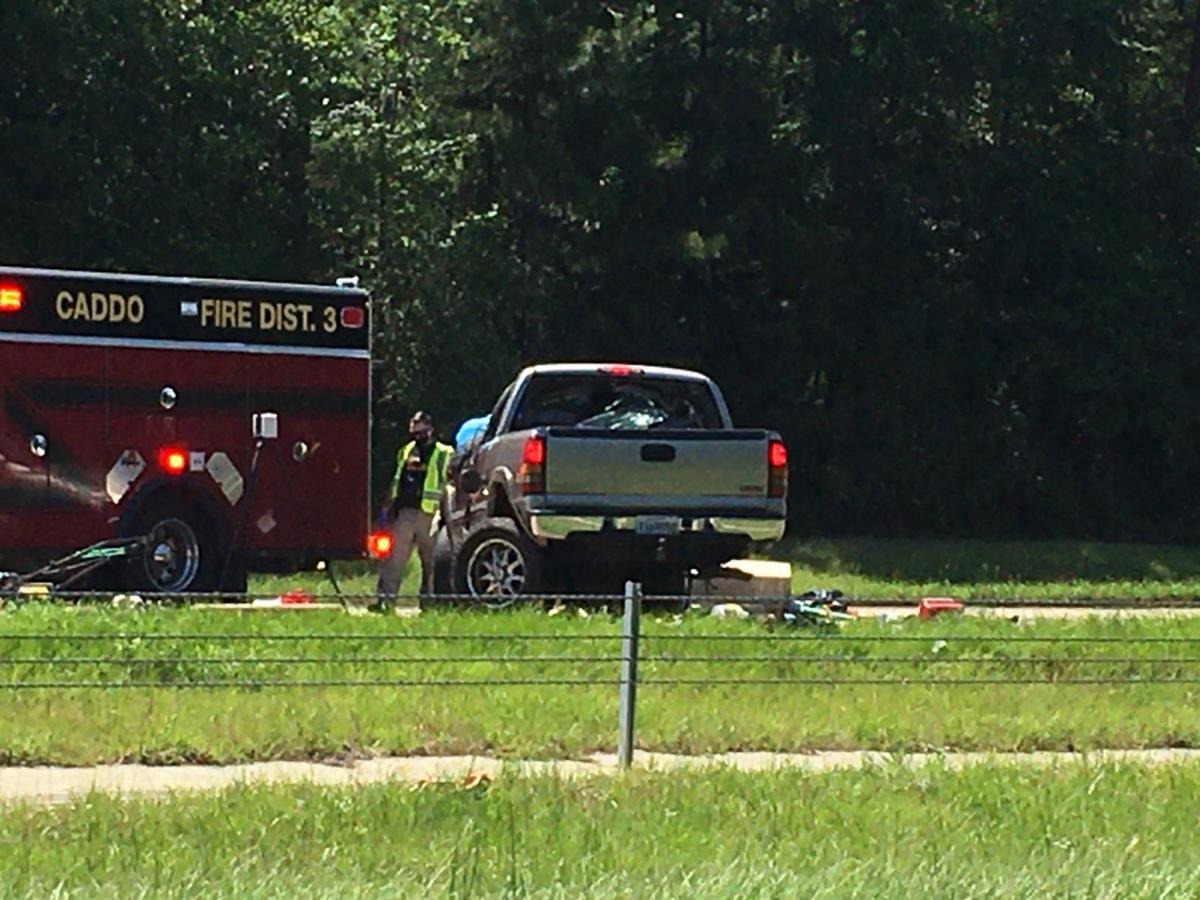 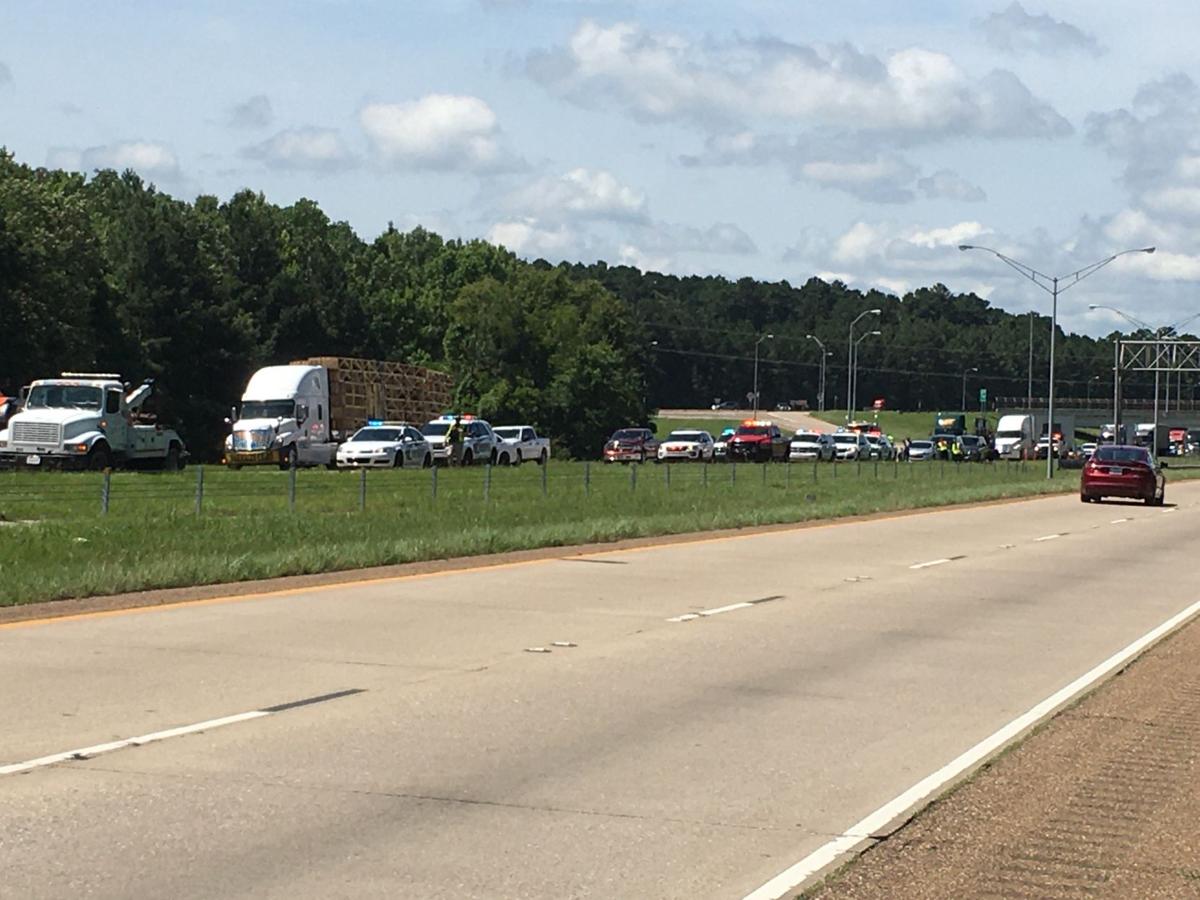 The crash involved a car and a pickup both traveling eastbound.

Lt. James Houston said the car was in the inside lane on I-220 when the pickup merged onto the interstate's outside lane from Lakeshore Drive. At that time, the car had a tire blowout and its driver lost control, hitting the pickup. The driver of the truck then lost control and flipped over.