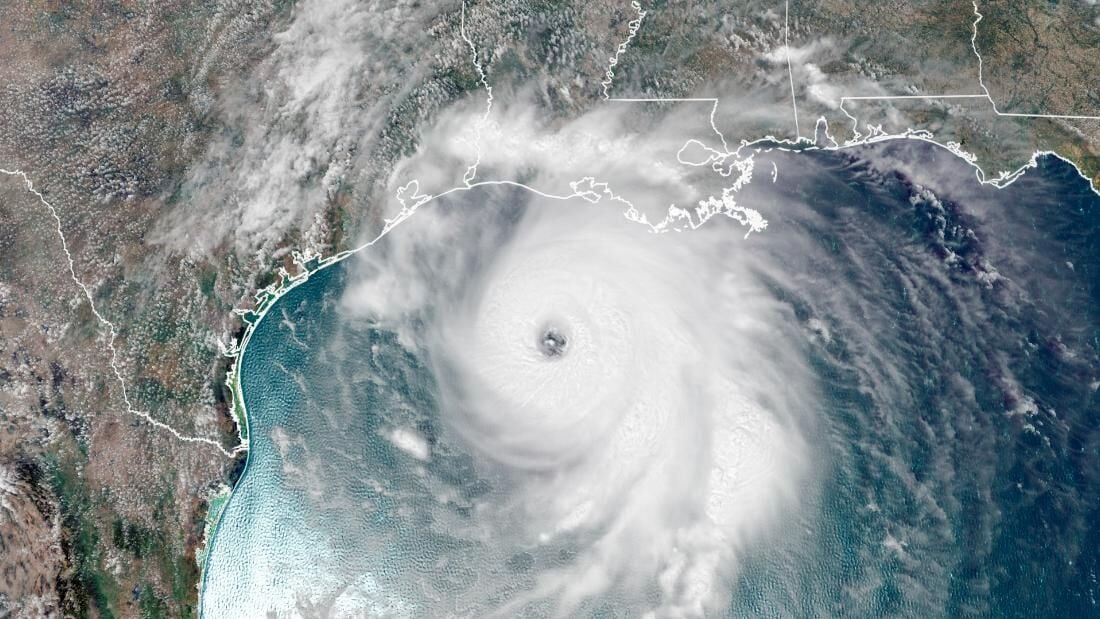 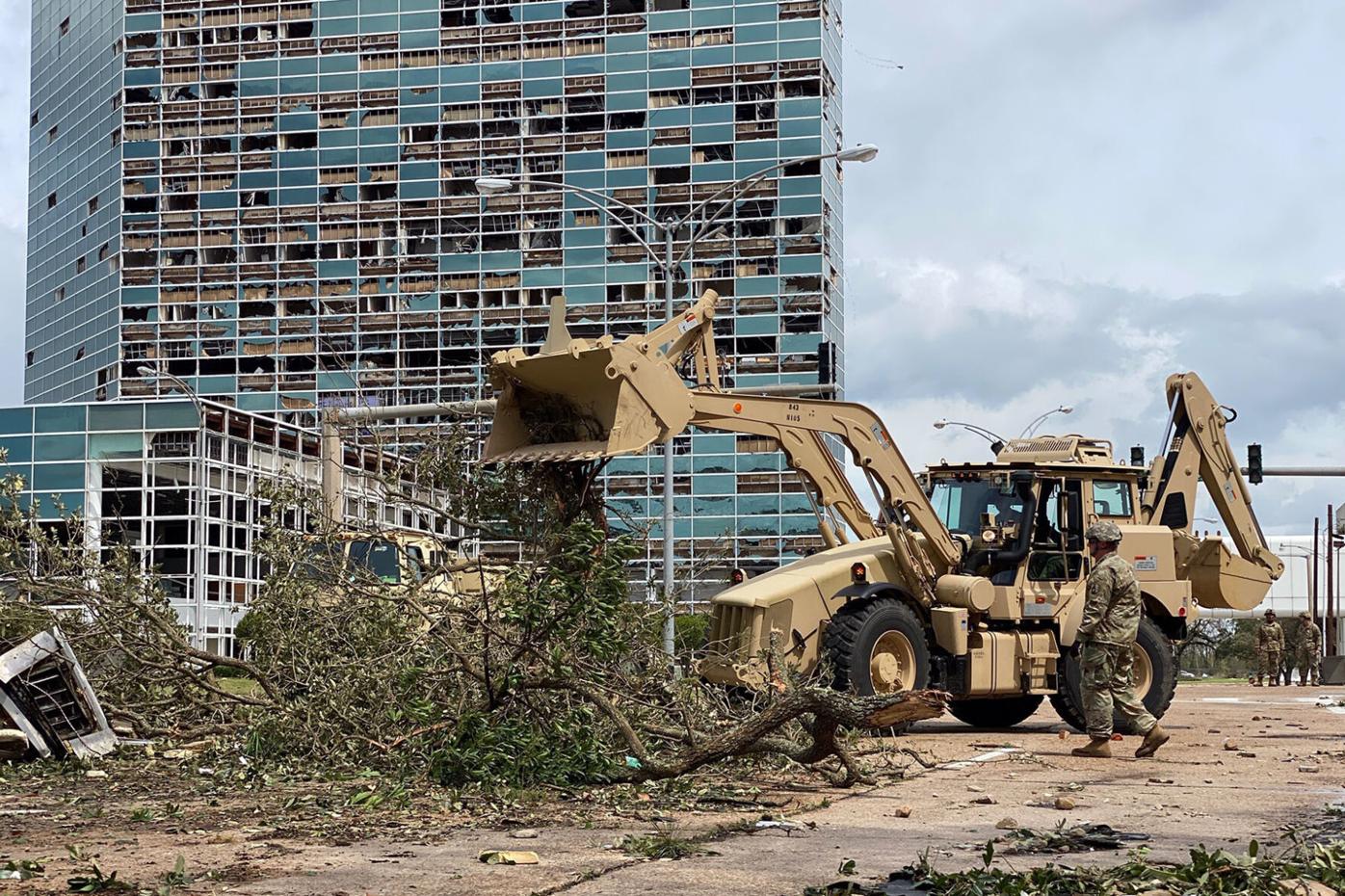 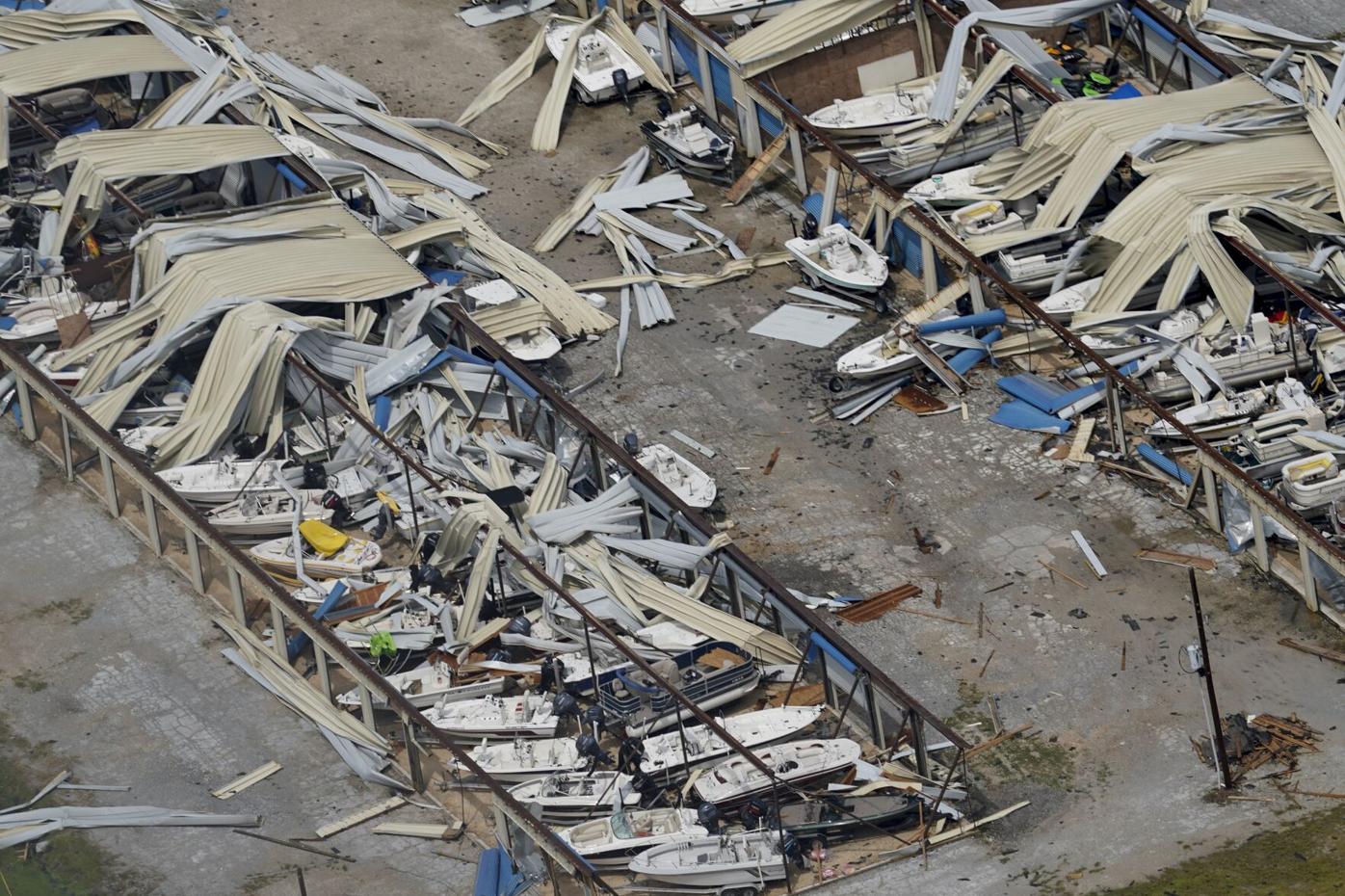 Twenty-five parishes around Louisiana are in line for some of the money as a result of hurricanes Laura and Delta. The bulk of it, more than $144 million, will go to southwest Louisiana parishes, where the storms came ashore and did most of their damage. Edwards said $112.6 million is available for hard-hit Calcasieu Parish; $9.5 million, for Cameron Parish; $13.5 million for Beauregard; $6.2 million for Jefferson Davis and $2.6 million for Allen.

One caution for those parish governments: Edwards said a 25% local match is required. He said that will be “very challenging” for some of the local governments, but added that he is working with congressional leaders and the White House to find ways to help those governments obtain the matching money.

“We're going to continue that process of trying to find solutions to continue to help with the recovery that's going on here,” Crisswell said later.

The news conference was held as Louisiana officials eyed a broad, developing low-pressure system in the Bay of Campeche that was expected to move northward toward the state — possibly developing into a tropical depression. Edwards said rainfall totals in the coming days could reach anywhere from 1 to 8 inches, depending on the system's track.