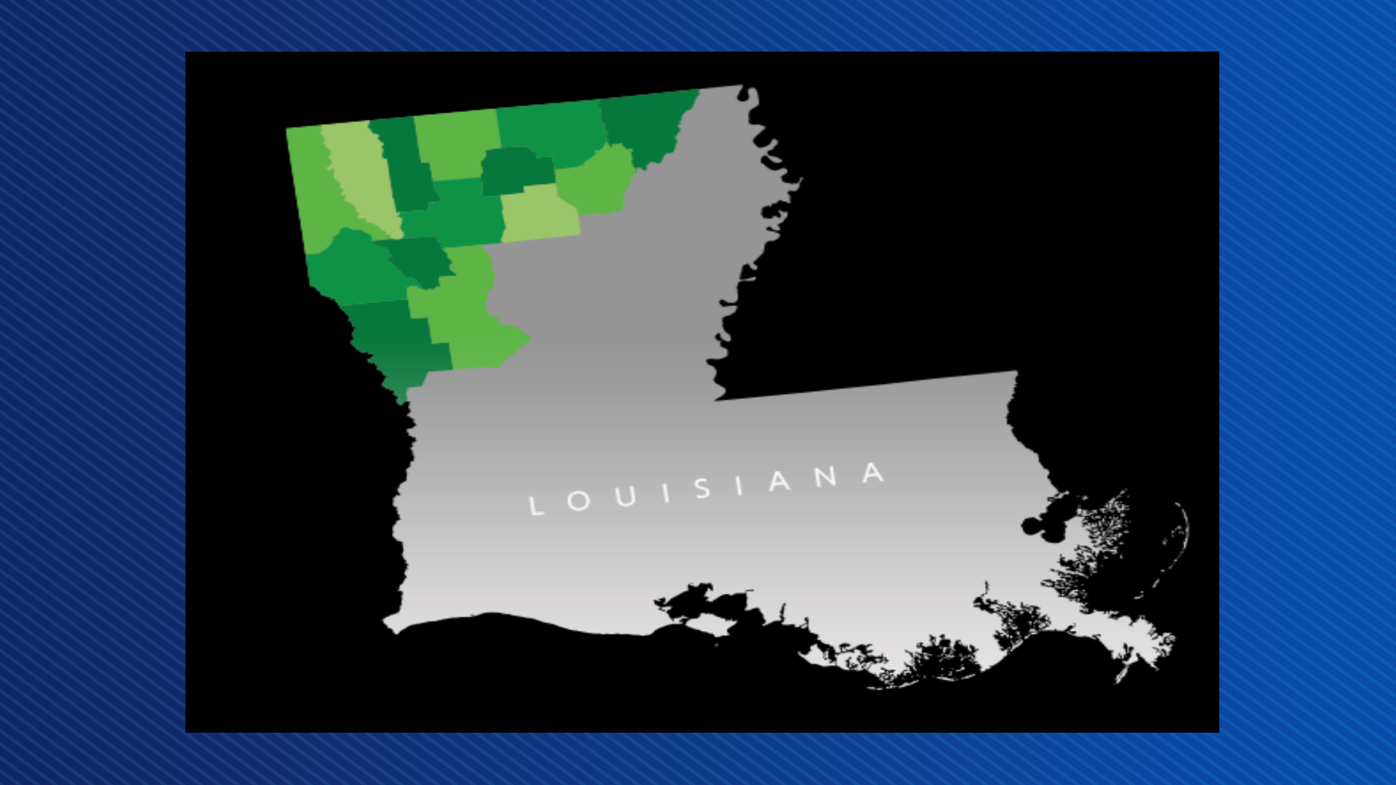 Bia Energy Operating Company announced it is evaluating a $550 million blue methanol production plant that would be located at the Port of Caddo-Bossier in Shreveport. If the plant becomes operational, the company would create 75 direct new jobs, with an average annual salary of $80,000, plus benefits.

Louisiana Economic Development estimates the project would result in 390 indirect jobs, for a total of 465 new jobs in Louisiana’s Northwest region. Nearly 350 construction jobs would be created at peak construction for the project.

LED estimates the project would also support at least 369 indirect jobs, for a total of 494 prospective new jobs in Louisiana’s Northwest region. The production facility would generate up to 120 construction jobs.

Plans for Bia’s proposed plant include a production capability of 530,000 metric tons of methanol annually, using natural gas as a feedstock. The plant would feature carbon capture capabilities, reducing carbon dioxide, or CO2, emissions by more than 90 percent compared to other methanol plants.

“Louisiana welcomes and supports Bia Energy’s plans for investment, job creation and increased economic activity in Northwest Louisiana,” said Gov. John Bel Edwards. “BEOC’s proposed use of carbon capture technology is important, as we continue a trend of industrial growth in Louisiana that aligns with our commitment to achieve net-zero carbon emissions by 2050. We look forward to seeing this project progress and become operational in the near term.”

If it moves forward, BEOC plans to locate its facility on a 74-acre site located at the Port of Caddo-Bossier. The company is expected to make a final decision in the 1st quarter of 2022, with construction expected to last approximately two years, and commercial operations to begin soon after.

“BRF and its partners have been working on this project for three years,” said BRF President and CEO and Bia Energy Board Member John F. George Jr., M.D. “Financial analysts in BRF’s Entrepreneurial Accelerator Program (EAP) helped BEOC secure investment funds from the New Louisiana Angel Fund and BRF. This initial funding was important to moving the project through the front-end engineering and environmental permitting phase. As a team Louisiana Economic Development, North Louisiana Economic Partnership, the Port of Caddo-Bossier and BRF have worked together to establish BEOC and position them in the final stages of investment consideration. This is how economic development should work.”

LED began formal project discussions with BEOC in 2018. To secure the methanol plant at the Port of Caddo-Bossier, the State of Louisiana offered a competitive incentive package – subject to a final investment decision – that includes the comprehensive solutions of LED FastStart. The package also includes a performance-based award of up to $2 million for project development and infrastructure. The company also is expected to utilize the state’s Quality Jobs program.

“We are excited about the project and the potential it has to make a positive economic impact on the area,” BEOC executive Ana Rodriguez said. “Over the next few months we will be working to finalize the agreements and secure the financing necessary to move the project forward.”

“We are pleased about the potential of large-scale investment and development in Caddo Parish,” said Caddo Parish Commission President Lyndon B. Johnson. “The potential addition of nearly 500 high-paying, skilled jobs in our community is a win all around. We look forward to working with Bia Energy Operating Company and LED to make this partnership sustainable for Caddo Parish.”

“The long-term economic impact of quality jobs created by Bia Energy will greatly benefit North Louisiana,” North Louisiana Economic Partnership President and CEO Justyn Dixon said. “With our region’s strong education partners and training programs, these well-paying, permanent jobs will contribute to retaining that skilled workforce in Caddo Parish. Bia Energy’s dedication to energy efficiency will bring our region to the forefront of modern energy. We commend the effort between the Port of Caddo-Bossier, BRF, LED and NLEP, and thus proving collaboration is the way to bring long-term investment to North Louisiana.”

The planned production facility would produce a wide range of dimensional and specialty lumber products. Teal Jones has secured through its partners major sawmill, planer, kiln drying and ancillary equipment required for the project, ensuring that the mill in Bossier Parish can be built on time and within the specified budget.

“Louisiana’s wealth of timber resources has made it a prime destination for lumber and sawmill investment over the past several years,” Edwards SAID. “The proposed plans by Teal Jones and partner investors would bring tremendous economic activity and good jobs to Louisiana’s Northwest region.”

The company plans to locate the greenfield facility on 235 acres in Plain Dealing, which features easy access to rail. The facility will be ideally located in close proximity to transportation and railway infrastructure, as well as to timberlands.

Teal Jones expects to source southern yellow pine timber from their landowner partners in this project, as well as other regional suppliers. In addition to lumber, the company plans to sell residual fiber products, including chips and sawdust, to local pulp and pellet plants.

“The level of support and engagement we’ve received from the folks at the Greater Bossier Economic Development Foundation, North Louisiana Economic Partnership, the local community and officials, and the state has been incredible,” said Tom Jones, CEO of Teal Jones. “At full capacity, this mill will have a production capacity of 300 million board feet, with world-class productivity and lumber recovery, and a competitive product mix. This will give Teal Jones and its partners a competitive advantage in the region for years to come.”

Teal Jones is a 70-year-old, family-owned company based in British Columbia, Canada. The company is the largest privately held forest products company operating on the western coast of Canada. Along with its B.C. operations, Teal Jones operates southern yellow pine mills in Antlers, Okla.; Martinsville and Kinsale, Va.; and Liberty, Miss. The Plain Dealing project would represent the company’s first investment in Louisiana.

“We are so excited for the town of Plain Dealing and the surrounding areas,” Plain Dealing Mayor Shavonda Stumon said. “The number of jobs and economic opportunity will be a great benefit to Plain Dealing. As mayor, I look forward to working with Teal Jones and its partners."

“The Greater Bossier Economic Development Foundation (GBEDF) has been working with so many of our local and state partners, from LED to the Town of Plain Dealing and the Parish of Bossier, to welcome Teal Jones and their partner group to Bossier,” said Lance Mosley, board chairman of the Greater Bossier Economic Development Foundation. “We are delighted to have them as part of our community and welcome them knowing they will enjoy many years of success and prosperity in Bossier and Northwest Louisiana.”

The state also offered the company a competitive incentive package. Teal Jones is also pursuing a payment in lieu of taxes, or PILOT, agreement with local taxing entities.