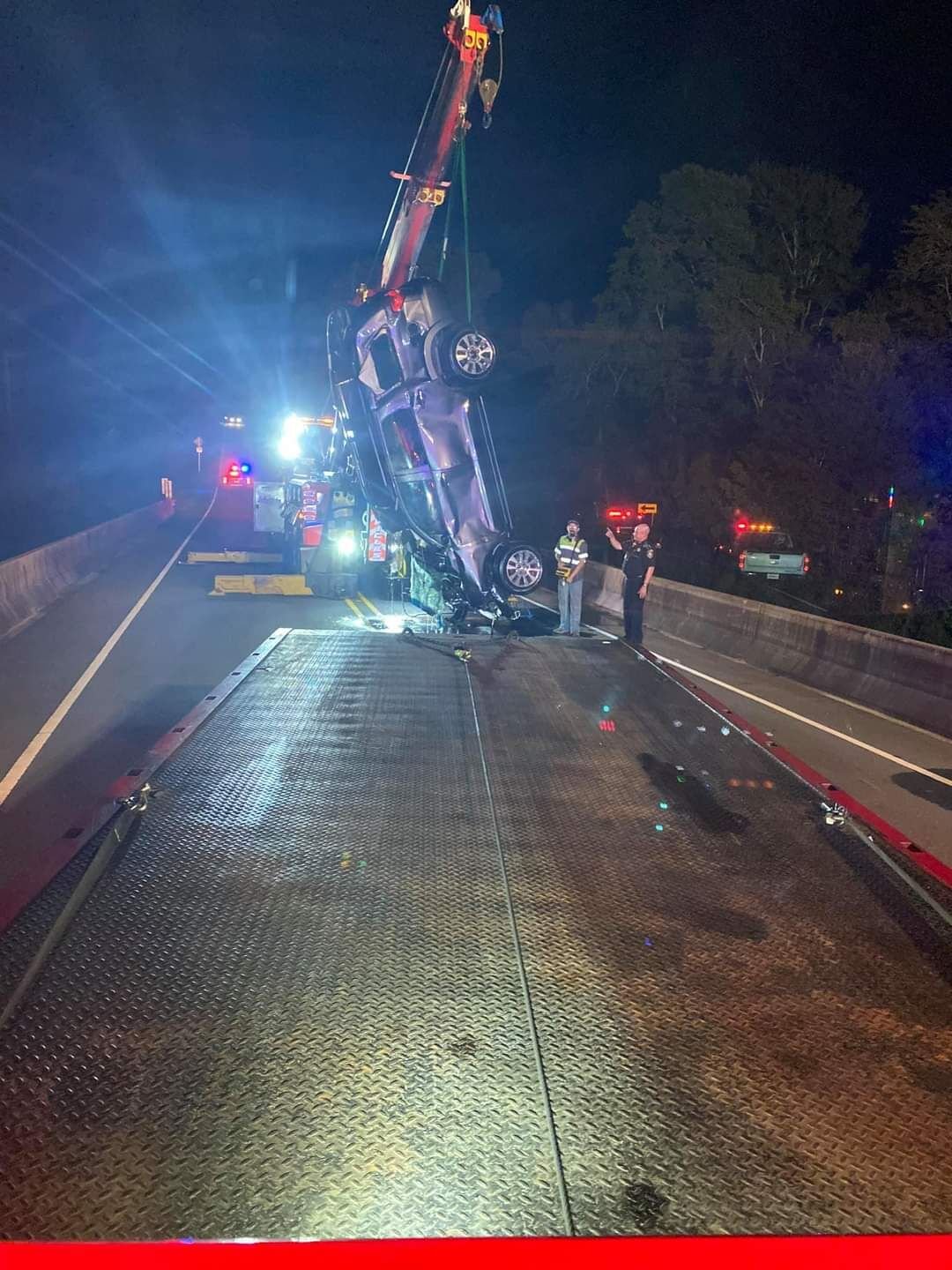 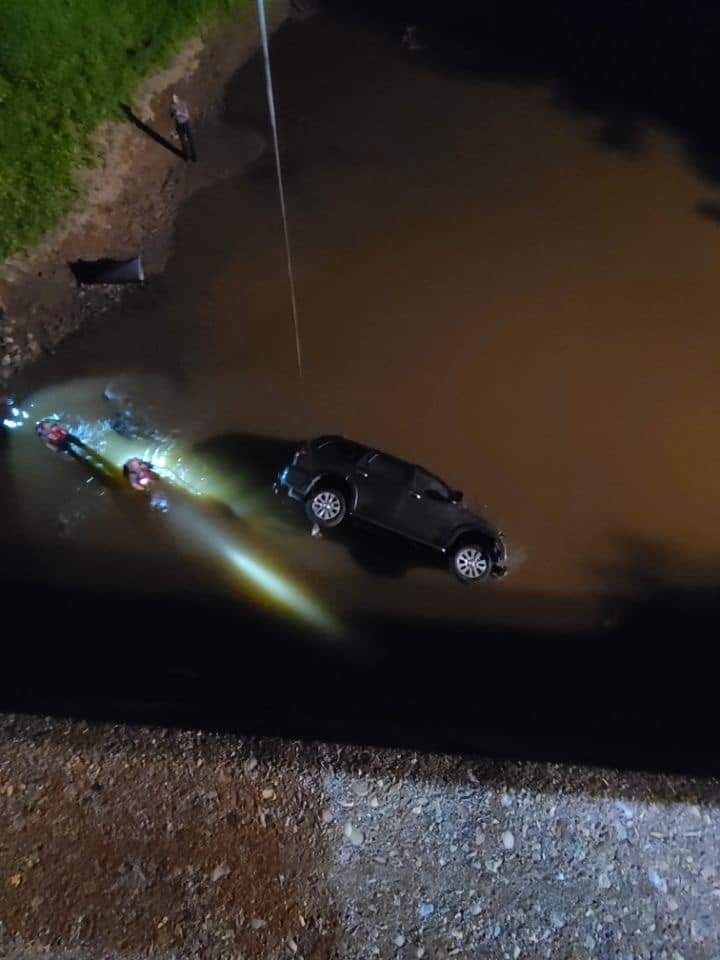 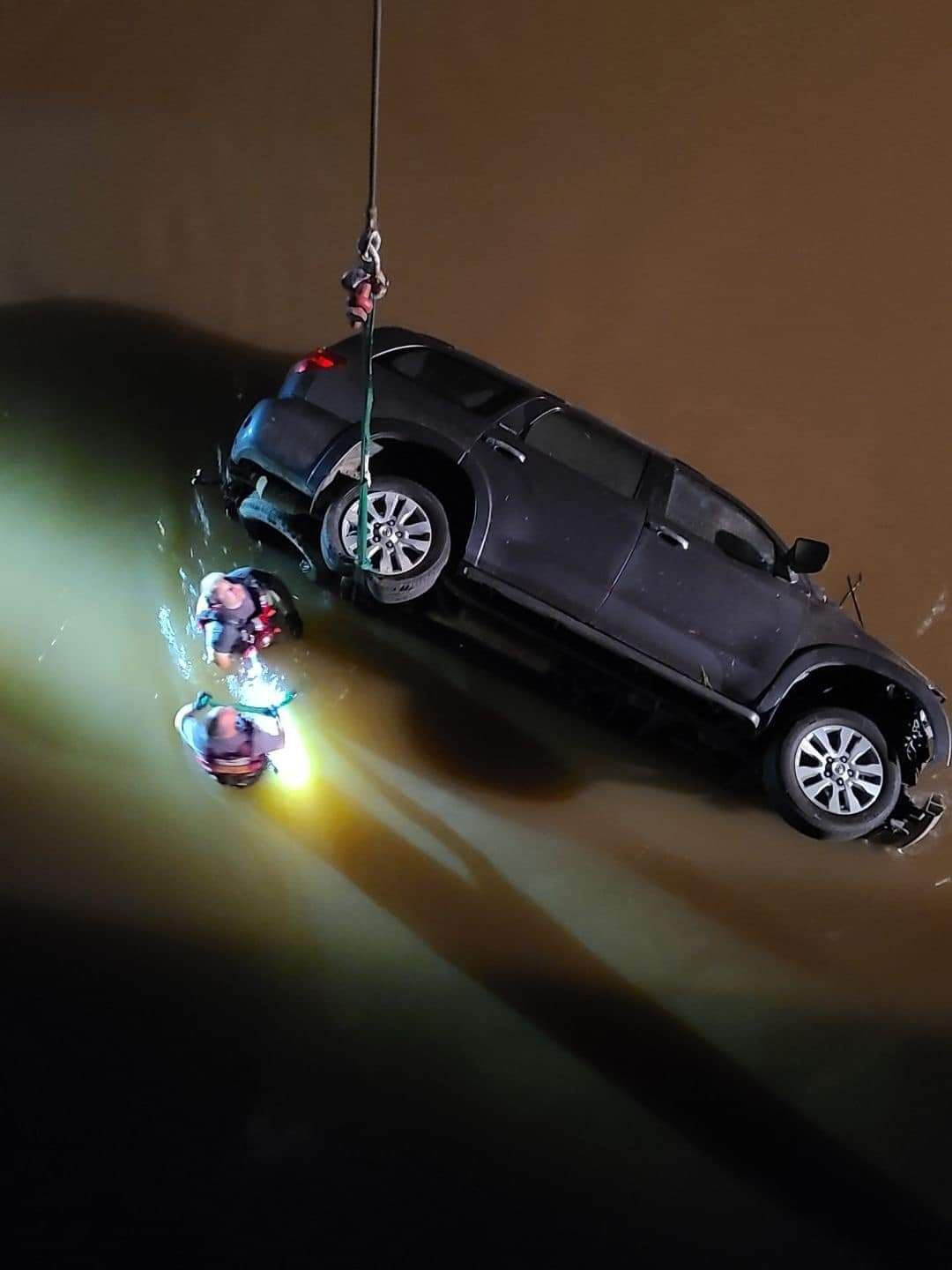 ELM GROVE, La. --The private attorney who wrecked a sport utility vehicle belonging to the Bossier-Webster parishes district attorney’s office would not tell investigating officers how it wound up in a bayou last week and why he left the scene of the accident, a Bossier Sheriff’s Office report into the crash says.

Lyn Lawrence, a Bossier City attorney who is a close personal friend and political ally of District Attorney Schuyler Marvin, was ticketed by sheriff’s deputies for failing to report the accident.

Marvin has refused to comment on why a private citizen was driving a 2013 Toyota Sequoia belonging to his office and if he approved Lawrence’s use of it. Lawrence also would not respond to requests from KTBS for comment.

The Bossier Parish Sheriff’s Office had the wrecked SUV towed from the scene of the crash on state Highway 527 and Goat Hill Road. That’s where deputies went before midnight on Aug. 20 after getting a call that a vehicle had gone over an embankment. Deputies found the Toyota Sequoia on its side in Red Chute Bayou but no one in the vehicle.

Sheriff’s Lt. Bill Davis said deputies traced the ownership of the SUV to the district attorney’s office, contacted someone in the D.A’s office and determined Lawrence, 53, was the likely driver.

Two deputies went after midnight to a house in Elm Grove where Lawrence is living. The Sheriff’s Office report said Lawrence “did not want to talk about the accident” but told them it happened about 7 p.m. and he climbed out of the wrecked vehicle through a back window.

Deputies said Lawrence told them he laid on the edge of the bayou for a couple of hours until he was able to get the attention of a family, who took him home. An EMS crew checked Lawrence’s condition and determined he had scratches on his arms and face and a broken nose, deputies said.

Deputies said they saw no reason to suspect alcohol or drugs were factors in the wreck and did not test Lawrence, the report said.

Friday, KTBS received a response to a public records request seeking a list of vehicles owned by the D.A’s office. The Sequoia, purchased on Dec. 31, 2012, was the most expensive of the fleet at a cost of $53,331.

KTBS asked for any documents that would indicate Lawrence had an arrangement to drive one of the vehicles and if he was providing any legal services – criminal or civil – through employment or contract. The D.A.’s office responded that no documents exist.

Lawrence’s wife Angela, an accountant, works for the district attorney’s office but the couple is estranged and he filed for divorce in June, Bossier District Court records show.

Under state ethics guidelines, vehicles belonging to government agencies are supposed to be used only for official business and by employees of agencies. State law prohibits the loaning of property of political subdivisions to individuals.

Marvin would not respond to calls for comment on his office’s policies regarding use of it vehicles, whether he would seek restitution for damage to the wrecked SUV and if he would recuse his office from handling prosecution of the ticket issued to Lawrence.

The next morning, hours after the accident, Lawrence participated in a virtual sentencing hearing in federal court in Shreveport for one of his clients. Lawrence was wearing an open-collar shirt instead of a coat and tie, and U.S. District Judge Elizabeth Foote chastised him for his attire. Even though the hearing was by Zoom, the judge said Lawrence should have followed courtroom guidelines regarding dress. Lawrence apologized for the oversight.