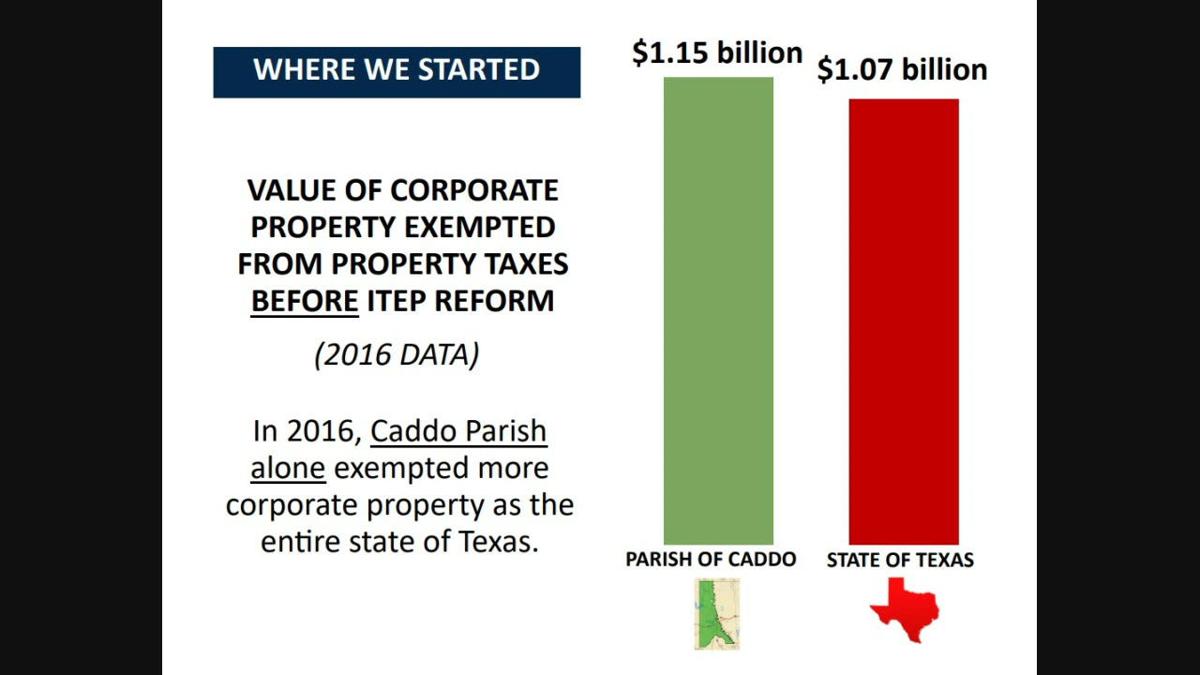 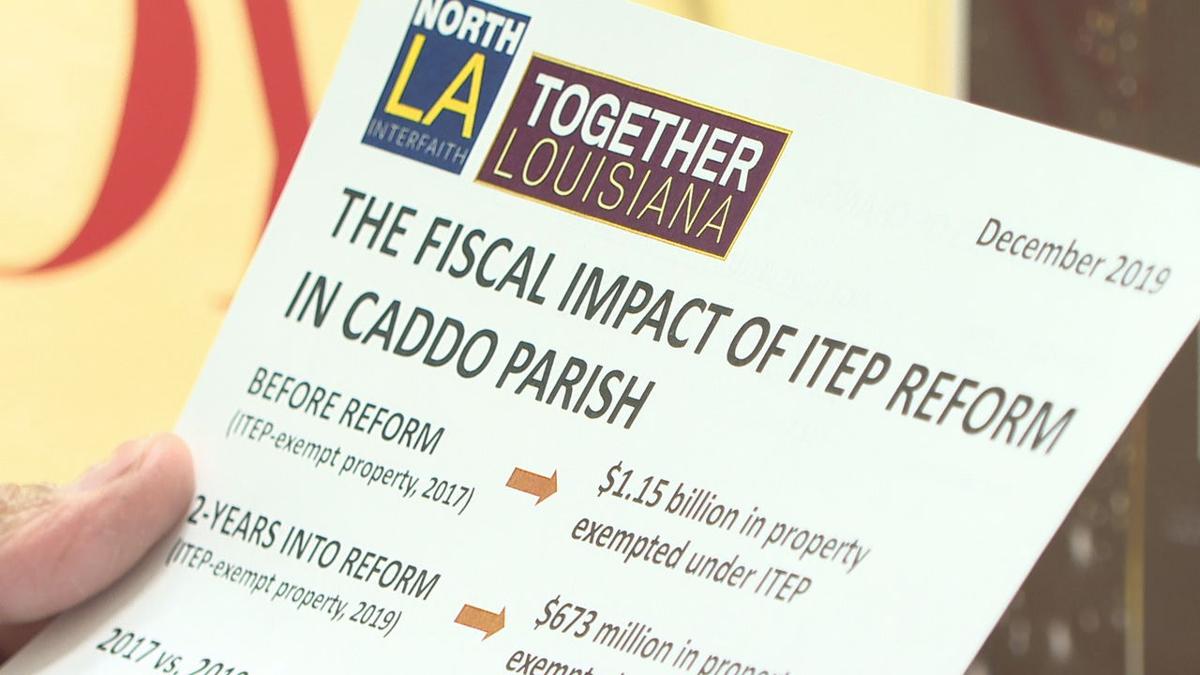 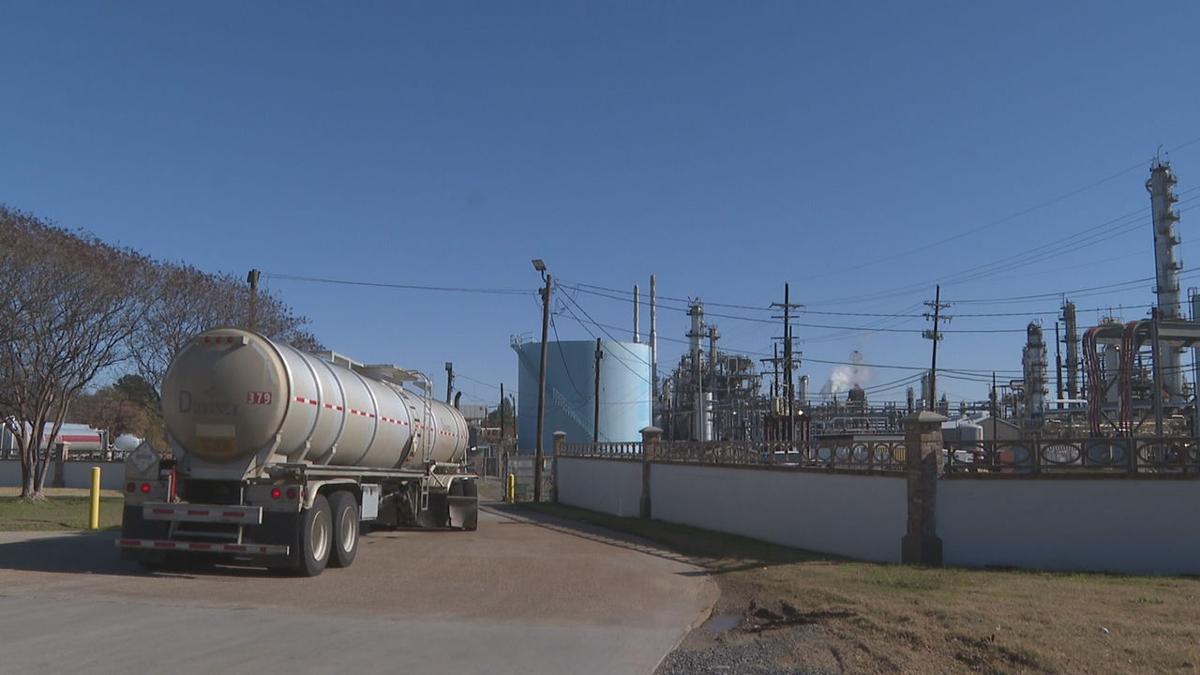 SHREVEPORT, La. - Louisiana has been giving away more tax breaks to corporations per capita than any other state in the nation and it’s not even close. Businesses and corporations bring jobs and money to local economies which is good, but how much of a break is too much?

After statewide changes were made to Louisiana’s Industry Tax Exemption Program (ITEP), local governments were given more of a say in those tax breaks and the issue is getting better.

To help you better understand how much money Louisiana was giving away in property tax breaks, look at our neighbor Texas. Texas gives up about $89 per resident in corporate subsidies. In Louisiana, it was a whopping $2,857 a resident. Louisiana was tops in the nation for giving money away.

"That is good when it works," the Rev. Theron Jackson with North Louisiana Inferfaith said. "It is absolutely excellent when it works. The problem is corporations have taken advantage of it."

Most people call that corporate welfare. After ITEP reform, local governments had the ability to say yes or no to big tax breaks. One of the first to say no was Caddo Parish Sheriff Steve Prator.

"In order to be a safe community you have to have the funding,” Pator said. “People also want to pay less and less taxes, they don't want you rolling forward each time. In Caddo we only get 9% of the entire property tax system to run the sheriff's office."

In fact, at one point Caddo Parish was giving away more money than the entire state of Texas.

"I think there has to be some parity,” Prator said. “Why do some businesses have to pay taxes and some don't."

That is why Prator reviews each potential tax break thoroughly. He even sends his chief deputy to examine the company in person. He can do that now because two years ago, Together Louisiana along with North Louisiana Interfaith, a citizen's group, pushed lawmakers and the governor to fix the problem by making changes to ITEP.

"This is just the beginning,” Jackson said. “We are only talking about a two-year period of time. In this case, we are talking about three or four companies all together."

The two largest companies profiting from ITEP in Caddo Parish were SWEPCO and Calumet. Not far from Calumet's refinery are some of Shreveport's most impoverished neighborhoods.

According to a recent study put out by Together Louisiana, $1.15 billion in property tax was exempt in Caddo Parish before the reforms. Now, that number has significantly decreased to $673 million. The result means more than $11.5 million is going directly to Caddo Parish schools, law enforcement and other services. However, there are some who believe Louisiana still is not competitive enough.

"Texas incentives are far greater than Louisiana can even think about," Woody Wilson, Caddo Parish Commission administrator and member of the Louisiana Commerce and Industry Board, said. "They provide tax abatement. They provide land. In some cases, they'll even build the building."

But Together Louisiana says that is simply not true. Businesses have to help the bigger picture, the people.

"I think we are not competing on a level playing field when we are trying to out give Texas," Jackson said. "We are going to show you how welfare rolls are much bigger than Texas, so it must be better for the company to come to Louisiana. We are not winning that."

If a company breaks its promise there are consequences.

"It is always a good thing when a company comes here under the agreements that we reach and honor it," Wilson said. "It is a bad thing when they do not honor it, but we have contractual claw-back provisions to go back and recoup that."

Still local governments should use their best judgment when granting ITEP requests. Even though an ITEP is only good for five years, a company can renew it every time they purchase a new piece of equipment or add a new job, keeping them from ever having to pay the full amount they owe in property taxes.

"Jobs are the lowest level of what we perceive to be economic development," Jackson said. "We do know that you have to do improvements and those things, but you don't get exemptions. You were going to need to buy a new machine anyway if you kept doing business and it got old. That does not really add anything for us. The real issue is how do we connect this to the human condition."

Click here to read the study conducted by Together Louisiana and previous studies.