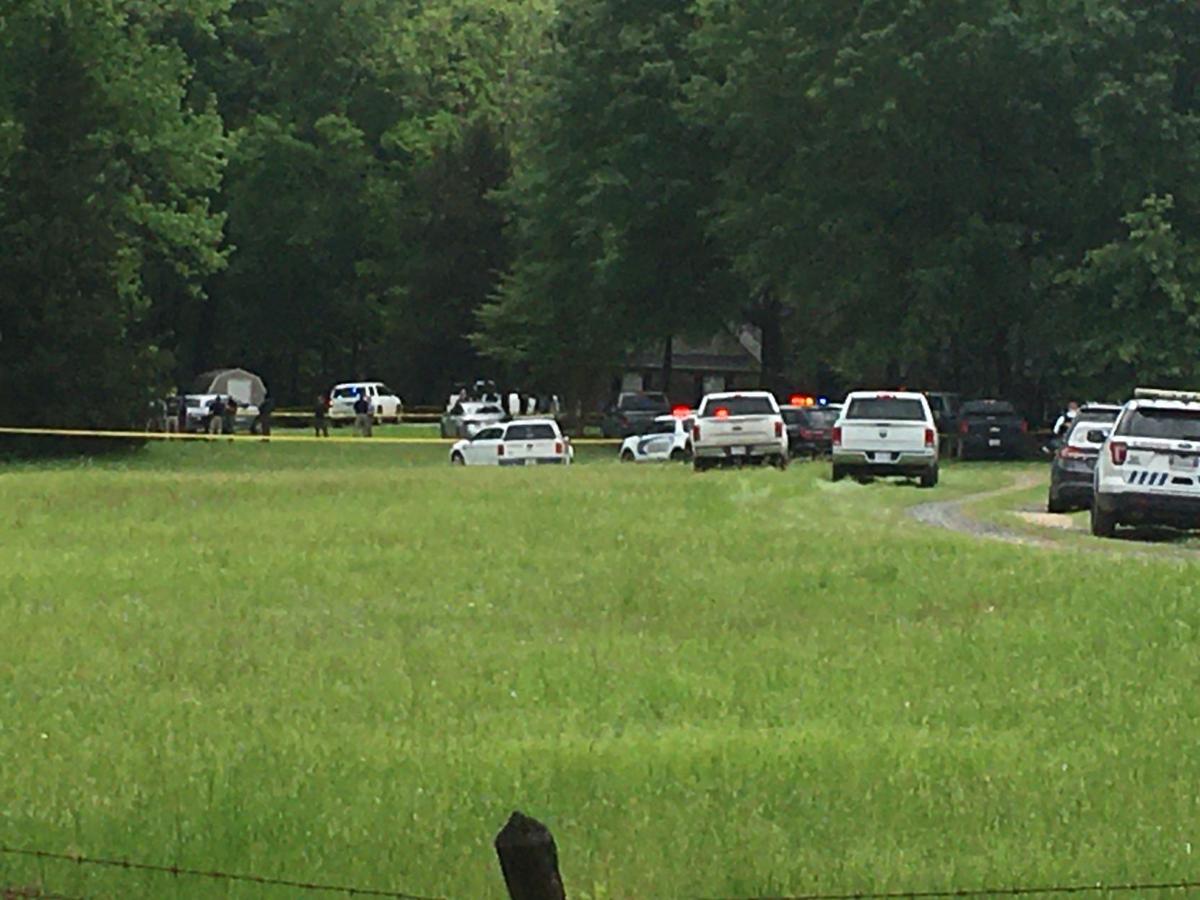 Scene on South Lakeshore where homicide suspect was killed. 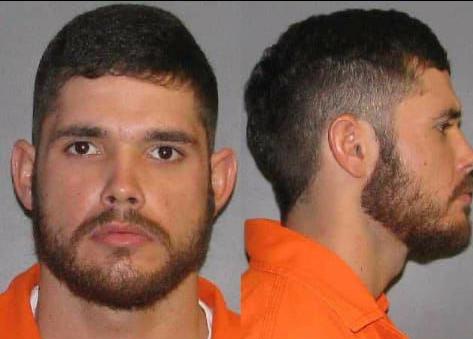 SHREVEPORT, La. -- "Once he pulled that gun up and took a shot, as far as I'm concerned, that decision making time was over.”

KTBS-3 Investigates obtained interviews and evidence related to the shooting death of a murder suspect -- at the hands of four law enforcement officers. It happened in April behind a house on South Lakeshore Drive.

Here’s out it unfolded.

It was around lunchtime on April 7 when a man broke into the house on South Lakeshore Drive. The homeowner was inside.

It took three minutes for deputies to arrive. And within seconds -- the suspect was dead.

"I could see that the suspect was hit. I continued to engage all the way to the ground. I stopped once he hit the ground and stopped moving, everybody stopped,” Ashcraft said.

To understand what led up to that moment, it's important to know what happened in the days leading up, beginning April 3. That's when Shreveport police say Swanson shot and killed his girlfriend, Taylor Baskin.

"She was a sweet girl, loving friendly, a great mom to my great niece and nephew. She always had a smile on her face every time you saw her,” said Mary Stoker, Baskin’s aunt.

Police told the public to be on the lookout for Swanson. On April 6, a woman recognized him from a photo on Facebook and called 911.

Kelly mentioned in his interview with investigators that he noticed an issue with his body-worn mic, so the dash cam footage is silent. But a short conversation took place as Swanson reaches for his right hip, quickly pulls a gun and fires before running into the woods.

Investigators searched for hours with no sign of Swanson.

"We heard glass break from the back side of the house,” Ashcraft said in his interview.

Ashcraft, Finn, Monroe and Perry ran to the back yard and saw Swanson. None of them were wearing body cameras.

"I heard Sgt. Finn challenge whoever he had seen. And as I made my way back to the west behind the house, saw a male, no shirt, come up, fire one shot, looked like. And at that point, I took my rifle off safety and engaged,” Ashcraft said.

According to investigators, four law enforcement officers fired a total of 29 shots. As many as 10 of them hit Swanson.

Next to Swanson’s body was a revolver and a container of food he stole from the fridge inside Miss Lydia's house.

No officers were hurt.