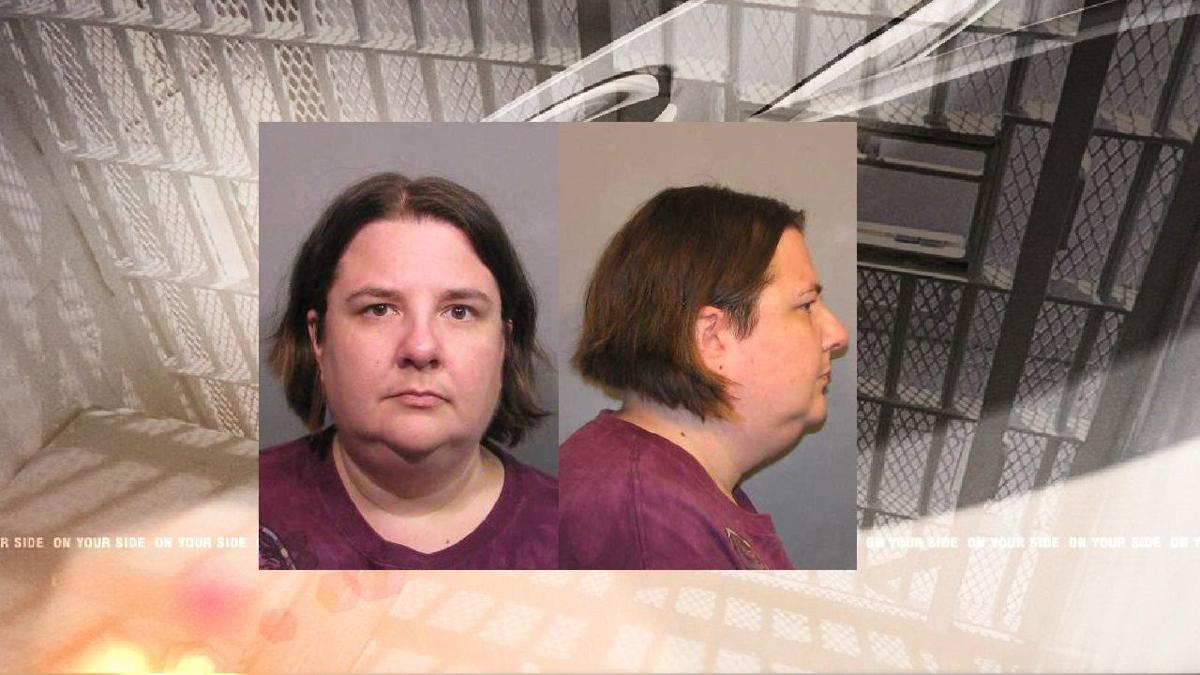 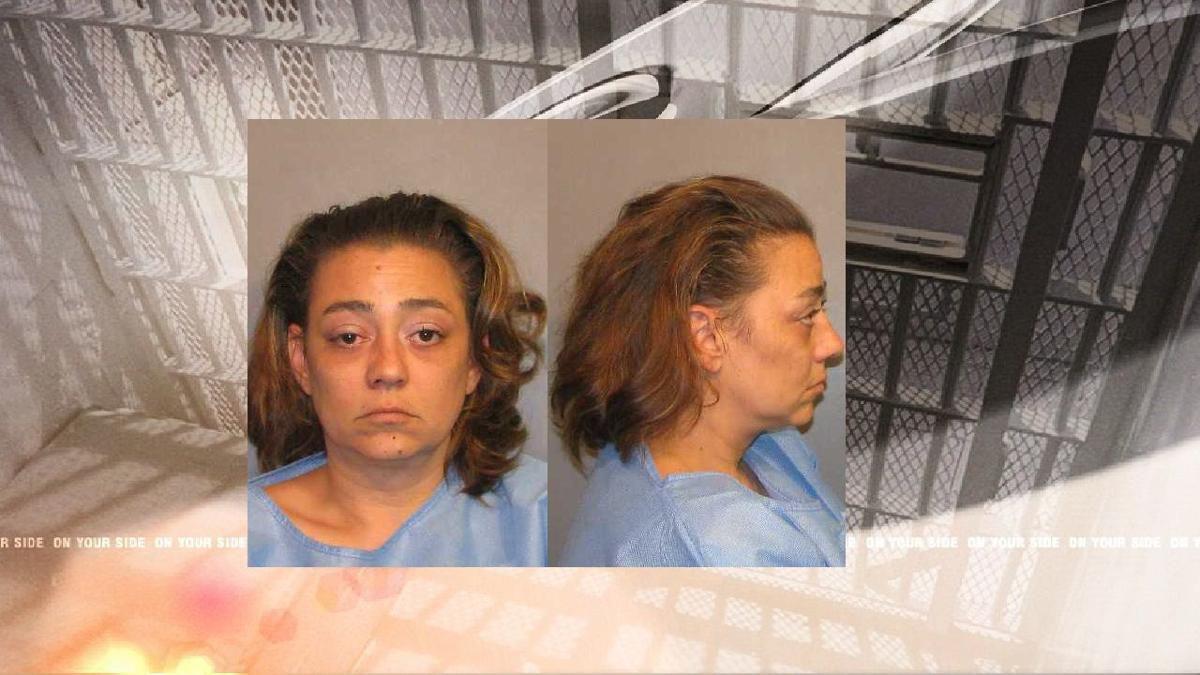 SHREVEPORT, La. – A former Shreveport veterinarian arrested in 2018 for improper record-keeping and misuse of controlled drugs pleaded guilty Monday in Caddo District Court to a misdemeanor offense and avoided a prison sentence.

Additionally, her girlfriend, who was arrested during the same time in connection with threats made against a woman who filed complaints against the veterinarian also pleaded guilty to her charge late last month.

The pleas end a bizarre series of events for the once popular veterinarian, Jaimie Wise, that involved state and federal investigations and death threats against a whistleblower.

Wise, 41, now of Natchitoches, was arrested in January 2019 on a charge of failure to obtain a controlled dangerous substance by misrepresentation, fraud, forgery, deception or subterfuge. She initially pleaded not guilty.

The Caddo District Attorney’s Office on Monday filed an amended charge of prohibited acts, all schedules. Louisiana states its unlawful for a veterinarian to prescribe, dispense or administer controlled drugs beyond his or her prescribing authority or for a purpose other than accepted treatment of a disease, condition or illness.

The formal charge states that Wise knowingly or intentionally failed to make and keep records for controlled substances ordered and dispensed at her clinic, Wise Choice Animal Hospital on Youree Drive. She closed the facility in December 2018 after being targeted in the investigations.

KTBS broke this story in the summer of 2018 when a whistleblower contacted 3-Investigates about improprieties at Wise’ clinic. The whistleblower, Sarah Walton, later publicly identified herself as she became a target of death threats.

Walton said she witnessed Wise take pills from the clinic for her and her girlfriend, Heather Ledet, who had been arrested months prior on a drug charge. At the time, Wise denied the accusations to KTBS, saying the drugs were for her own dogs.

The allegations came into play as several of Wise’s clients blamed the veterinarian for poor care of their pets. The U.S. Drug Enforcement Administration pulled Wise’ CDS license, which caused Wise to stop some treatments and use alternate medications for animals.

The investigation took a twist in September 2018 when Ledet, 44, was charged with criminal conspiracy and obstruction of justice. Ledet admitted to paying $50 in cash to a friend to scare and possibly harm Walton.

That friend told police she was offered $100 to beat up Walton and break her legs. Instead, she went to p police.

Wise talked about Ledet’s arrest in Facebook posts, admitting to asking someone to follow the whistleblower. She said it was “stupid” for anyone to believe she and Ledet would “hire a hit” to harm someone.

On June 22, during her change of plea hearing, Ledet admitted to a judge that she did conspire with someone to threaten Walton with the specific intent to influence her testimony in a criminal proceeding.

She answered, “Yes, ma’am,” to the judge when asked if the facts were correct.

Ledet, who is also living in Natchitoches, has served a year in jail and had been wearing an ankle monitoring device since August. After her plea, the judge released her from the device and sentenced her to a two-year suspended jail sentence and placed her on two years of supervised probation. She is not to have any contact with Walton and must pay court costs by October.

Meanwhile, Wise on Monday was placed on probation for six months, ordered to serve 30 hours of community service and pay $500 plus court costs and fees.