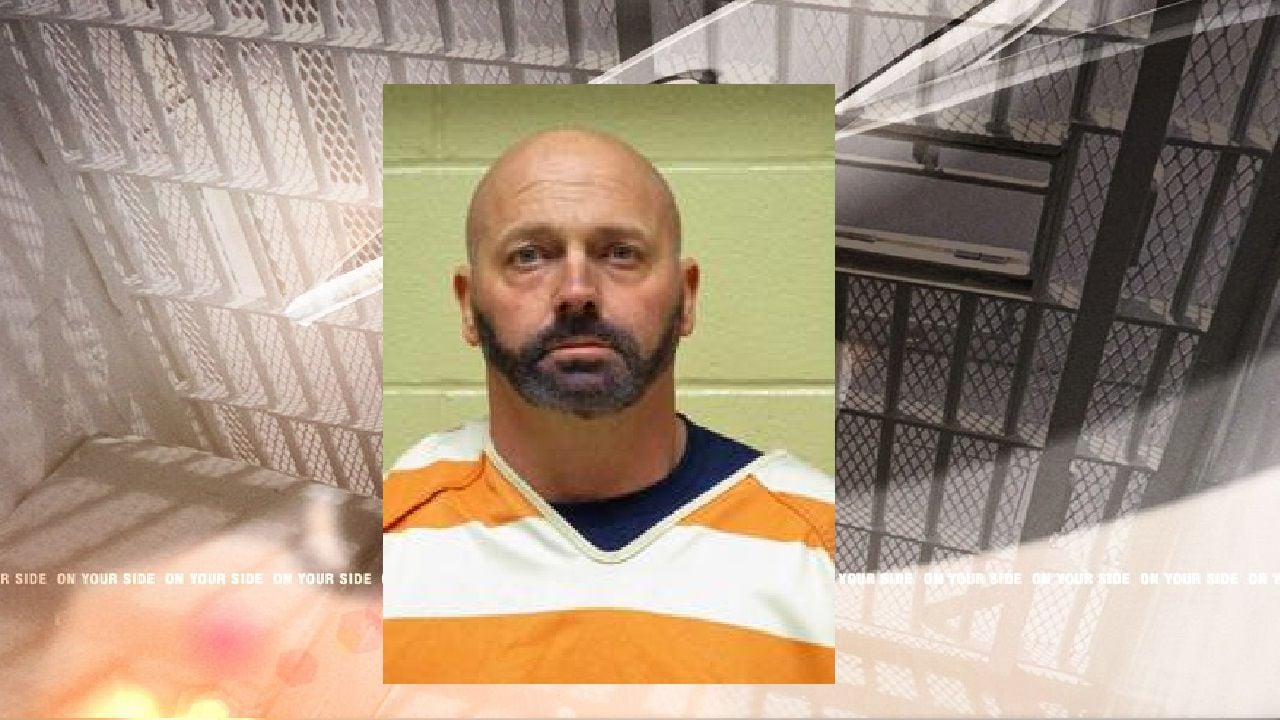 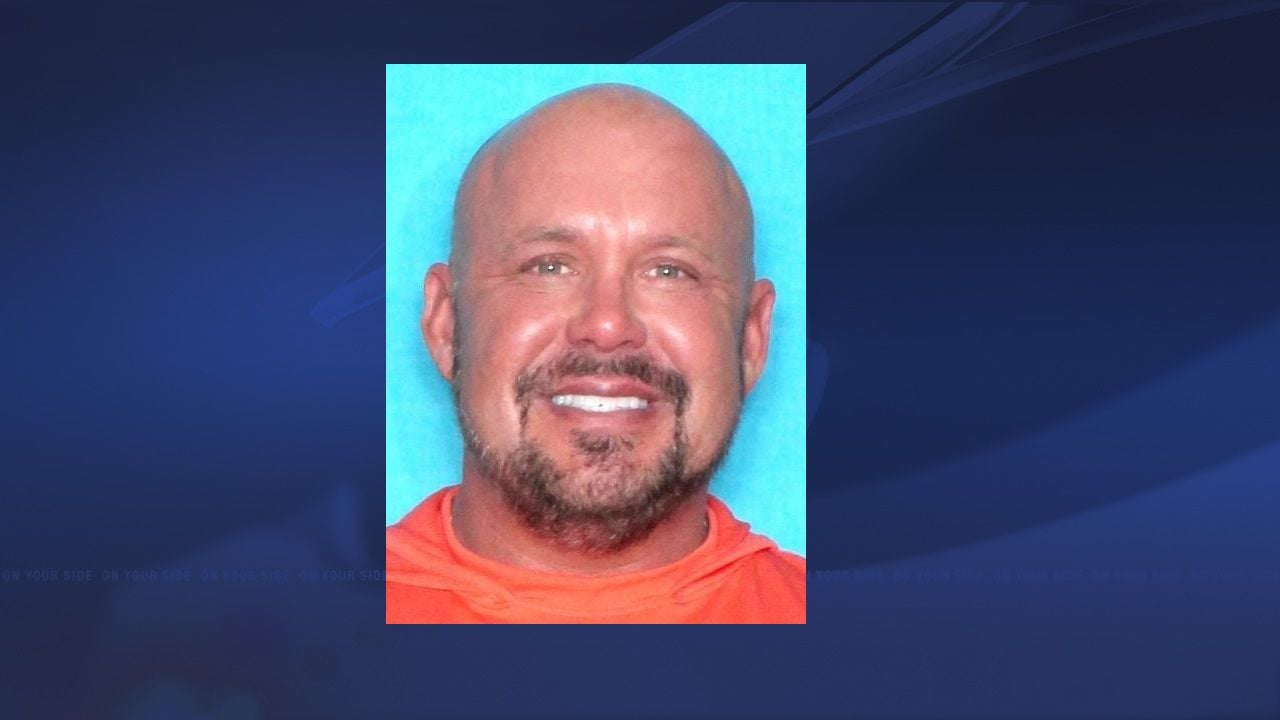 BENTON, La. – A Bossier City man scheduled for trial later this year for allegedly killing and dismembering the body of a business associate wants to meet with the judge overseeing his case because he says he knows a lot about the goings-on in Bossier Parish that he wants to expose.

In fact, John Hardy said he has gotten with his “news media family” and they are going to “expose Bossier Parish politics.”

Hardy said he carried his own voice mic that he downloaded on his desktop that has a “lot of not so good info. If we do go to trial, I promise that we will be on GMA.”

That and more are included in a two-page rambling letter Hardy wrote to Bossier District Judge Mike Nerren. Hardy, 45, has been jailed since his Feb. 22, 2020, arrest for second-degree murder in the death of Garrett Wilson.

Wilson, 48, was reported missing in January 2020. His dismembered and burned remains were found a month later on a private hunting lease near the Rocky Mount community in north Bossier Parish. His skull was recovered months later in shallow water under the Highway 160 bridge.

Hardy was back in Bossier District Court Thursday for a routine status conference on his case. Another is set on Oct. 7. His trial is Dec. 6. He has pleaded not guilty.

Hardy does not write about any details of his case in the letter to Nerren. But he did have words for those he said talked about him.

“The law enforcement officials are running their damn mouth about me to the general public, we will make sure Bossier Parish will have its ass handed to it,” Hardy wrote.

He further said, “I will take a polygraph test on live news stating it’s all in who you know in Bossier Parish, being if you do the time (or) get away with your crime. I know (too) much and my family knows more. I’ve requested a meeting with you, sheriff and the D.A. BTW, I know how (Schuyler) Marvin really feels about Garret Wilson.”

Hardy mentions conversations he recorded on a living room camera.

Then he tells Nerren, “However, you are the only reason why the media has not already aired anything. When you told Dhu that you thought I should go to his office, that spoke high volume of you and I do thank you for saying that. I really would like to sit down with y’all and we talk.”

Hardy started off the letter by thanking Nerren for allowing him to meet with his attorney, Dhu Thompson, in private. But he said that didn’t happen. “It’s the thought that counts,” he said.

Hardy talks about the “LSU incident,” which he said could have been avoided if the nurse at Bossier Maximum Facility had not taken him off “all 15 medications.”

The incident to which he referred happened in March 2020 when Shreveport police said Hardy overpowered a deputy and tried to escape the hospital, where he was taken for medical treatment of a previous leg injury. Police said Hardy took pepper spray from the deputy then tried to take her duty weapon. A physician and staff member tackled him until hospital police and other officers arrived.

“I will submit to a polygraft (sic) to prove I was out of my mind at that time. I only remember waking up and shaking,” Hardy wrote.

Then Hardy says he knows he won’t get a change of venue for his trial because his last name does not “end with a vowel.” He goes on to list the last names of families, mostly Italian sounding, saying, “I know how Bossier is.”

“Elected officials are going to take care of the people who help them get their position and the hell with others. I’m not knocking that because when it comes to politics my family is it,” Hardy wrote.

Hardy also recalls a time when he met Nerren and even remembered what he wore – a beige Polo ball hat and button-up shirt.

“I voted for you and y’all placed a sign in my yard! So can I go free now, LOL!” he asked.