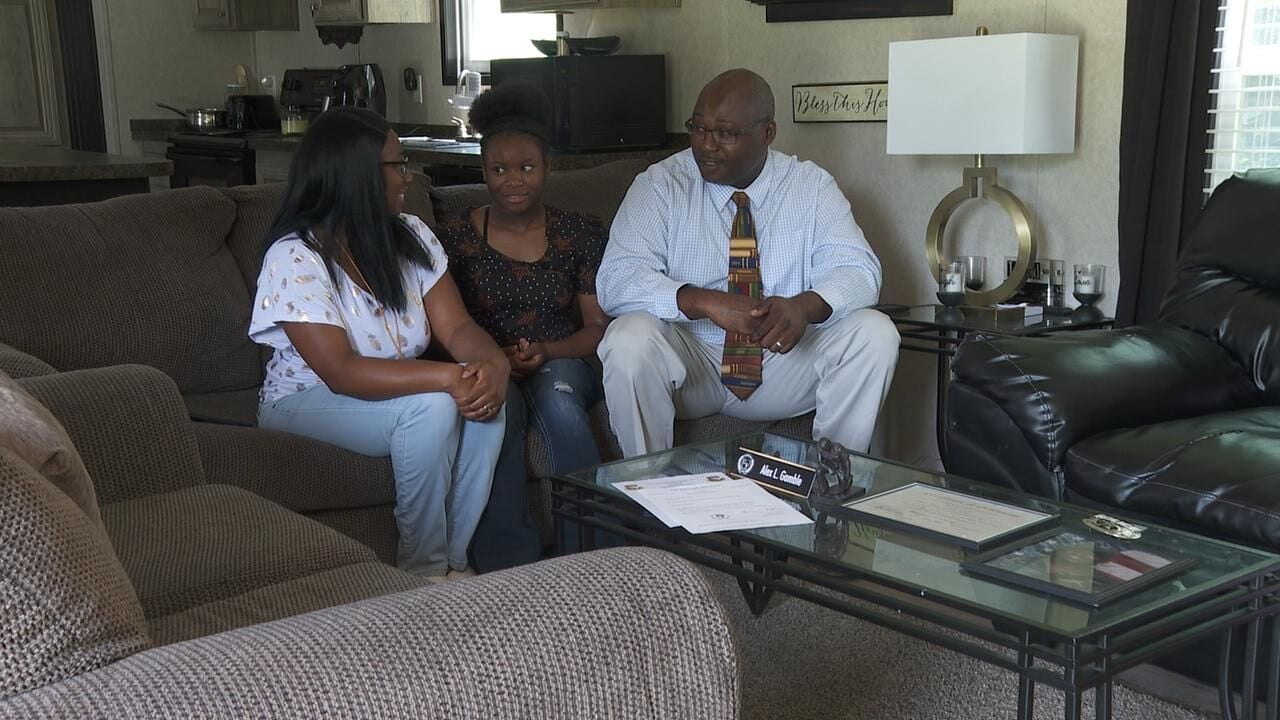 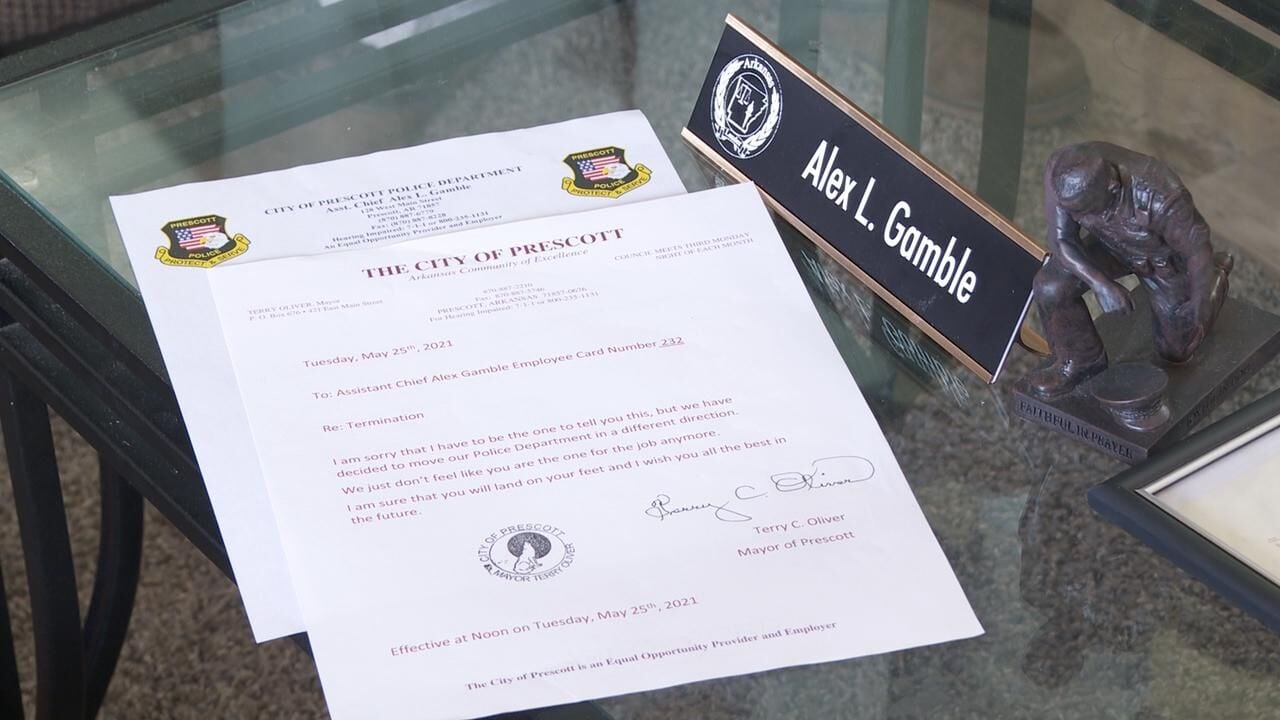 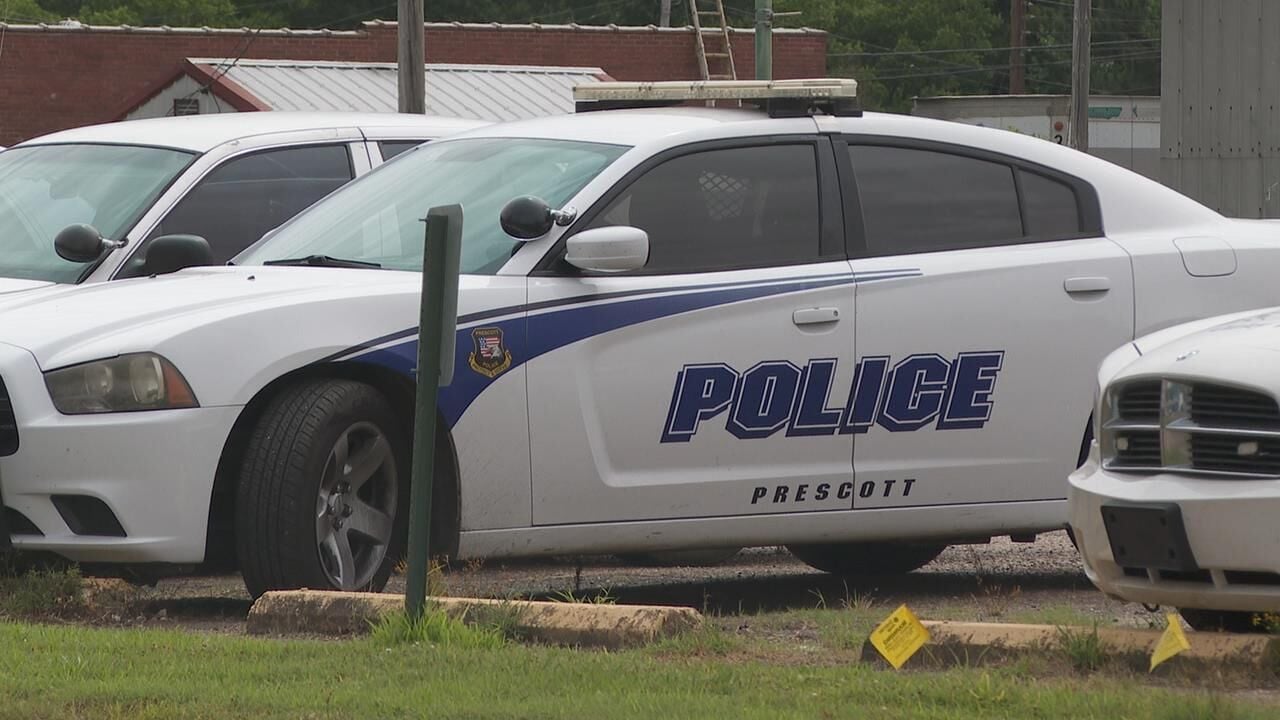 PRESCOTT, Ark. - The termination of an assistant police chief is stirring up controversy in a small southwest Arkansas town.

Alex Gamble used to work at the Prescott Police Department. He was the assistant chief of police.

In 2020, he was named Officer of the Year. Then, last month he was forced to resign after getting a letter from Prescott Mayor Terry Oliver.

Gamble said the trouble started when he applied to become the new chief of police.

Rather than picking Gamble, the city chose Ann Jordan as the next top cop. But there was a problem.

Even though Jordan had worked as a cop before, she was no longer certified as a police officer. She’d let her license expire because for the past 10 years she’d been working at city hall for Mayor Oliver.

And this is where this story takes another interesting turn.

In May, Chief Jordan was in Little Rock. She was at the police training academy trying to get re-certified as a police officer.

Back in Prescott, a detective named Colby Tillman was working on a case. The case involved three men who had failed to register as sex offenders.

The men were arrested. Then later that day Gamble says Jordan called him. He said she was not happy.

"She called me and I spoke with her briefly. She was looking for the detective. She called the detective and that's when things went sideways," said Gamble.

Gamble said one of the men arrested was one of the chief's relatives. He believes it's the main reason he's no longer with the department.

"The arrest was made on a Thursday and that following Tuesday is when I was forced to be terminated or resign," said Gamble.

Gamble has since hired an attorney and is planning to sue the city of Prescott. But there was still more fallout to come and KTBS 3 News is continuing to investigate more complaints on the Prescott Police Department.

Detective Tillman lost a promised raise and he says it was over the same arrest.

KTBS 3 News also tried to reach out to Oliver and Jordan for comment, but so far have not heard back from them.