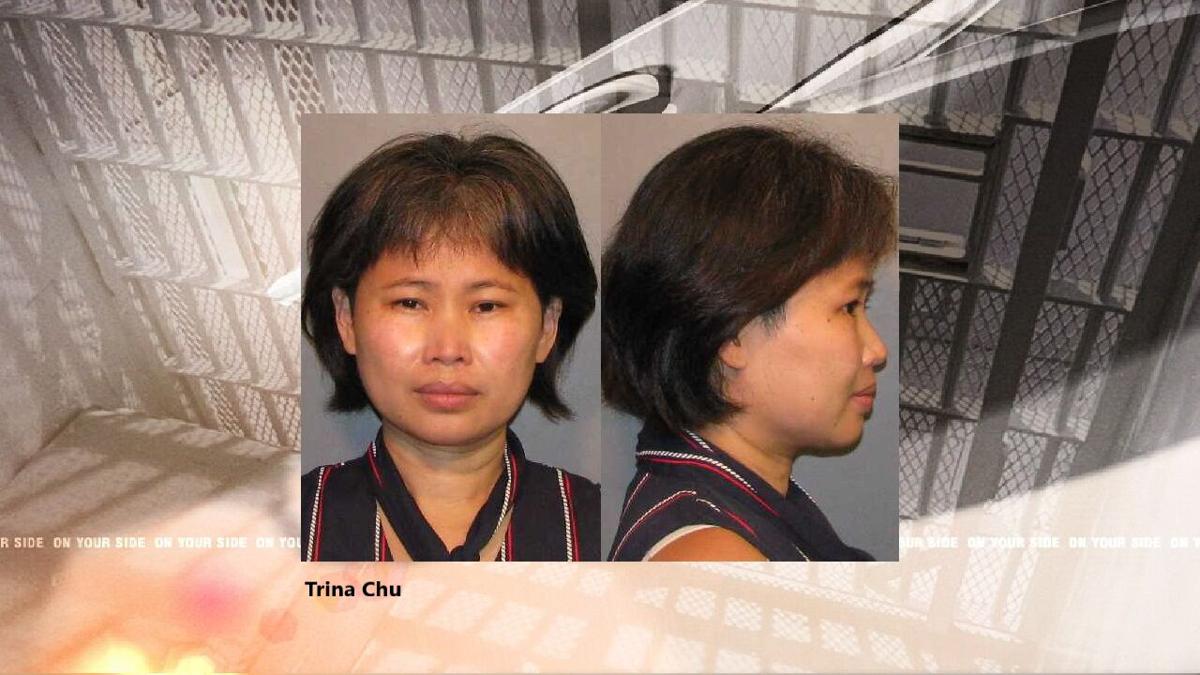 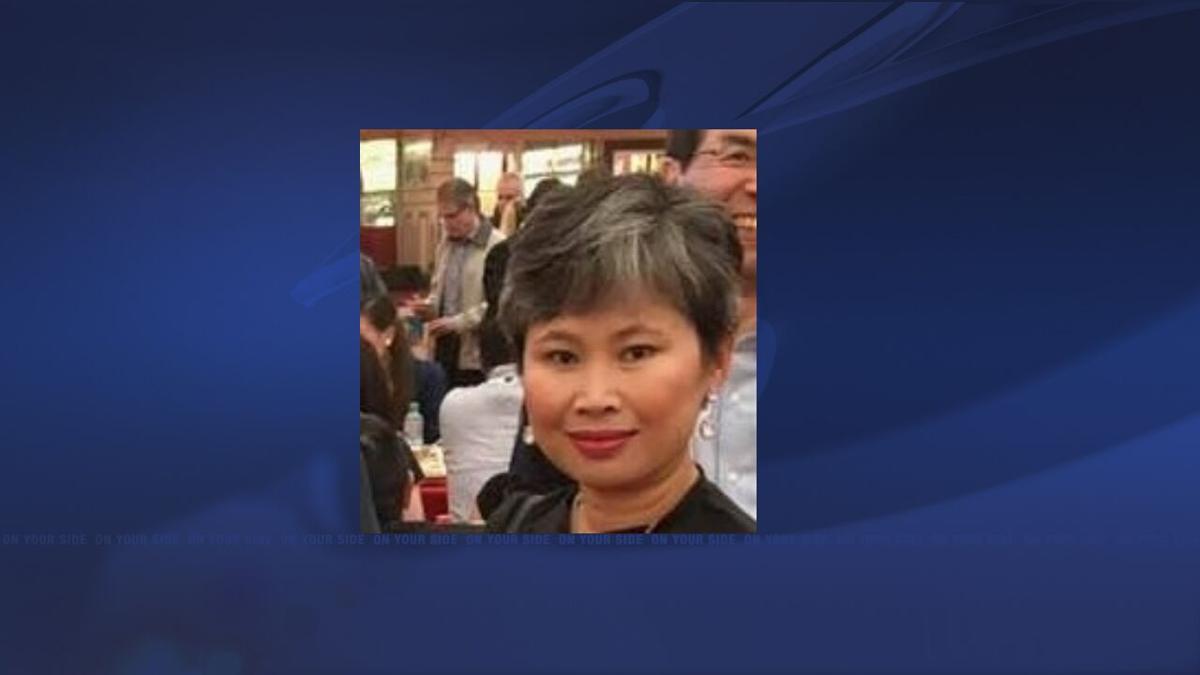 SHREVEPORT, La. (AP) — The attorney for a Louisiana judicial candidate calls her arrest this week politically motivated and said Friday that one of the laws she's accused of breaking didn't exist at the time of the alleged offense.

Trina Chu, 46, was arrested Tuesday on two felony charges accusing her of sending a friend confidential files in 2018, while she was a law clerk for the chief judge of the state’s 2nd Circuit Court of Appeal. She's now challenging Judge Jeanette Garrett in a Nov. 3 election for a seat on that court.

“I think this is political shenanigans. I think she’s been treated unfairly," attorney Charlotte Bordenave said in a phone interview with The Associated Press. “We’re going to be exploring civil actions against the sheriff's department.”

The computer trespass law was enacted in 2019. “Louisiana law does not apply retroactively. We're going to quash that,” Bordenave said.

She also said the allegations were investigated thoroughly and both the sheriff’s office and district attorney’s office declined to press charges in July 2019.

District Attorney James Stewart Sr. declined to comment Friday on whether new evidence had been uncovered since then.

The state has 120 days to file formal charges, Bordenave said.

“That's conveniently after the election,” she said.

SHREVEPOPT, La. -- A Shreveport attorney and judicial candidate Trina Chu was arrested Tuesday on charges that, as a law clerk for an appeals court judge, she hacked into computer files containing confidential drafts of an opinion being written in a case involving a friend and then sent some of the information to her friend.

Chu, 46, of Shreveport, was arrested by Caddo Parish sheriff’s Warrants Unit on warrants charging her with committing an offense against intellectual property and trespassing against state computers, both of which are felony offenses. She was booked into Caddo Correctional Center, with bonds set at $20,000.

Chu was a law clerk for Judge Henry Brown, then-chief judge of the 2nd Circuit Court of Appeal in Shreveport, at the time of her alleged actions. The case Chu is accused of improperly accessing involved a close friend of hers, who had been in a long-term relationship with Brown. The judge had recused himself from hearing the case and Chu had no reason to look at the case, investigators said.

The alleged hacking occurred in July 2018. Brown's secretary had checked a copy machine and saw that someone had tried to print confidential information such as memos and drafts of the pending opinion involving Chu’s friend. The copy machine had shut down when it ran out of toner.

Judge Brown’s colleagues on the court fired Chu and filed a complaint with the Sheriff's Office, which began investigating.

The chief justice of the Louisiana Supreme Court ordered Brown to stay away from the Second Circuit courthouse after a fellow judge who was considering the appeal filed a complaint Brown was trying to intimidate him, court documents reviewed by KTBS News say. Brown, who has denied any improper behavior and has not been accused of involvement in the alleged hacking, retired shortly after that.

The judges whose draft opinions were hacked upheld the lower court verdict against Chu’s friend.

Chu is running for a seat on the Second Circuit Court of Appeal. She is challenging Judge Jeanette Garrett in the Nov. 3 election.

Authorities acknowledged Chu’s arrest comes as she is running for a judgeship but said the investigation started long before she filed to run last month. An arrest was delayed by office shutdowns due to coronavirus and a review of the case by the state attorney general’s office, said Caddo District Attorney James Stewart, whose office will prosecute Chu.

The appeals court case involves Hanh Williams, who was accused of breaching her fiduciary duty as the trustee and executrix of a man's trust and estate. Williams, a financial planner, over time had become involved in all of that man's financial affairs, court records show.

A Caddo District Court civil jury in November 2016 awarded $1.5 million in damages to the estate of the man, Fred Houston of Shreveport. Allegations in the lawsuit questioned some billings and expenses to Houston and then to his estate after he died.

Williams said she was a good steward of Houston’s money and defended the charges as appropriate. She appealed the verdict to the 2nd Circuit Court of Appeal.

Authorities said Chu emailed some of the documents in the pending appeals court opinion to Williams and also provided her legal advice on how to proceed in the case. They said Chu told a detective she was only interested in her friend’s case and had no malicious intent when she accessed the file.