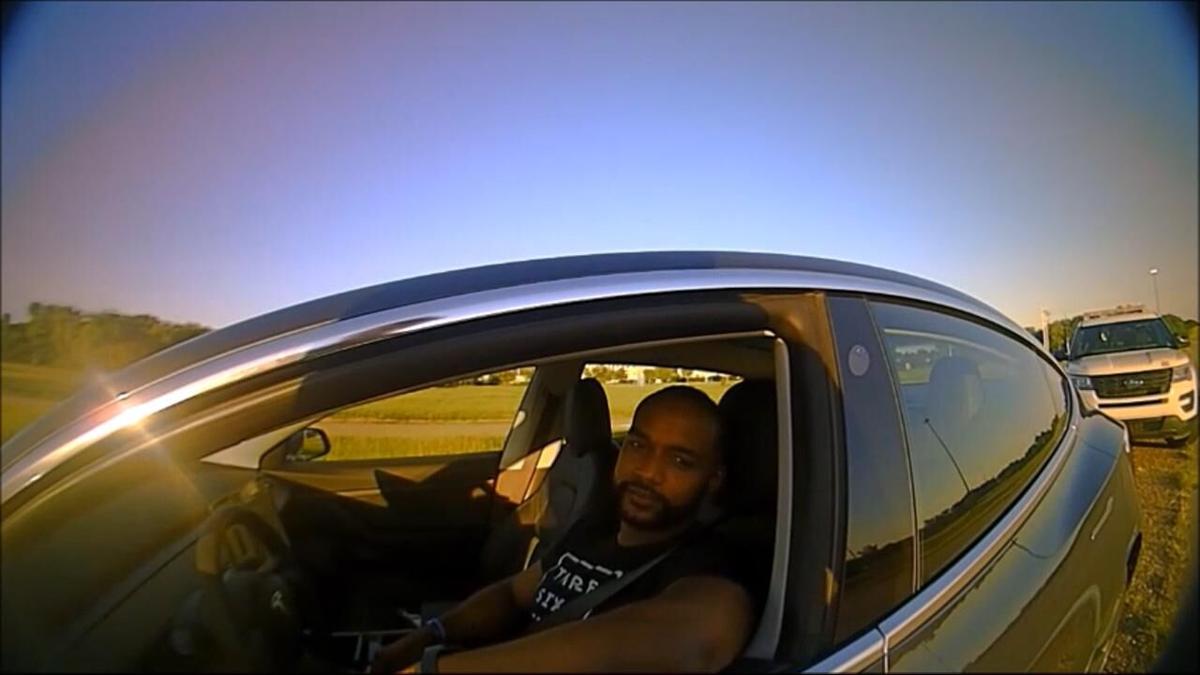 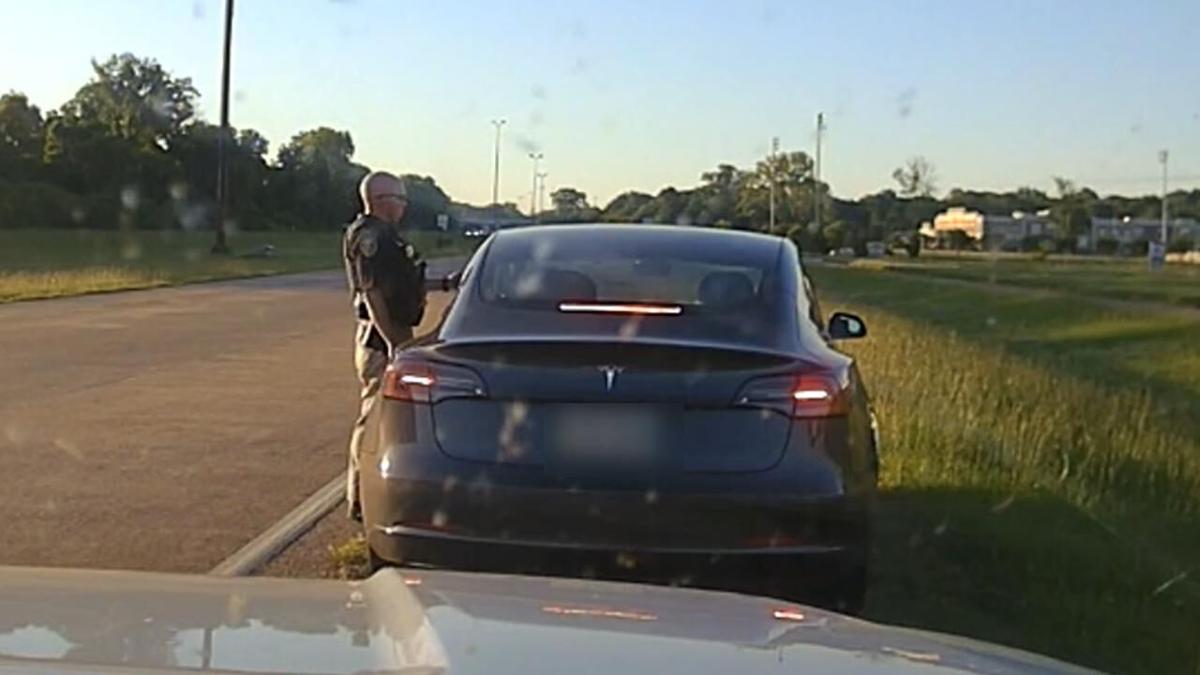 That’s the way Deputy Michael McConnell starts out an interaction with the city’s top official early on a summer morning.

“Mister … Perkins,” said McConnell as he takes the driver’s license of Mayor Adrian Perkins who hands it through the window of his Tesla. “You wouldn’t happen to be Mayor Perkins, would you?”

That brief traffic stop on Clyde Fant Parkway at 6:46 a.m. June 12 captured on McConnell’s body cam and patrol dash cam are the only videos KTBS has received in response to numerous public records requests and inquiries made of area law enforcement agencies concerning any traffic stops of Shreveport’s mayor.

On July 24, KTBS 3-Investigates reported on its effort since July 1 to look into allegations that Perkins had been let going during two possible stops by Shreveport police and third by another agency. Two of the stops allegedly involved drinking and driving and the third speeding.

Government Plaza also began its own inquiry on July 14 through a request the city’s Audit and Finance Committee made of internal auditor Leanis Stewart to look into the same allegations.

KTBS and Steward provided SPD with three specific dates – April 5, July 4 and July 9 – along with locations and times that the traffic stops reportedly happened.

On July 10, KTBS had the opportunity to interview Perkins about the allegations. He admitted to one stop for going the wrong way down Crockett Street that happened on April 5. He said that was the only time he’s been stopped since he’s been mayor.

Perkins said, “I would never drink and drive.”

He invited KTBS to do a records request for any information related to the reported stops. And KTBS did that.

Pages of officer activity logs and radio transmissions for the three dates have been reviewed. There were no entries or radio communication related to Perkins or his Tesla.

KTBS did note a 45-minute span of silence on one of the four April 5 recordings. The timeframe was beyond the time given to KTBS for Perkins’ traffic stop on that date. However, KTBS asked SPD for an explanation.

On July 28, KTBS received a response from SPD explaining no one either spoke or “keyed up” during that time so there was nothing to record. The email refers to two communications officers who say the records “cannot be deleted,” but segments can be redacted.

KTBS followed up on July 31 asking SPD for any reference to Perkins’ vehicle through the Mobile Data Terminal, which is the state computer. On Aug. 5, SPD provided KTBS with a printout from the MDT that reflects a SPD officer ran Perkins’ license plate at 1:52 a.m. on April 5, which coincides with the date that the mayor said he was stopped for going the wrong way on Crockett Street.

So far, that’s the only SPD record of Perkins being stopped by city police.

There is another MDT entry dated July 14. That coincides with the date the internal auditor sent a letter to Police Chief Ben Raymond asking for information on any Perkins traffic stops. That request through the MDT indicates it was made internally at the Police Department.

KTBS also inquired of other agencies whether they had any records or video/audio related to traffic stops involving Perkins. The Caddo Parish Sheriff’s Office on Monday supplied the body cam and dash cam video of McConnell’s stop of Perkins that happened two months ago.

“Well, Mr. Mayor, uh ha, there’s a first time for everything,” said McConnell as he stepped next to Perkins’ vehicle to block the rising sun from Perkins’ face. “Uh huh,” said Perkins.

Responded Perkins: “I got cha. I was honestly, I was following that guy in front of me. I wasn’t paying attention, but you’re absolutely right, I was going, was going a little quick.”

“Mr. Mayor,” said McConnell as he handed Perkins’ driver’s license back to him.

“I will be more careful tomorrow, I promise you,” Perkins said as the video ended.

During two interviews with KTBS, Perkins told us the only time he’d been pulled over since taking office was in April.

“I’ve, I’ve … the only time I’ve ever been pulled over was the one instance I gave you that’s the only time,” Perkins said in an interview with KTBS on July 10. “Yeah, that’s the one time. There was construction downtown and a detour sign pointed me down a one way.”

But in a recent follow-up with the mayor’s office, KTBS asked if any other agencies have pulled over the mayor. His spokesperson acknowledged a second traffic stop – the one in June by CPSO.

“These accusations are baseless. Just imagine if you woke up one morning and you saw a blog that said you were pulled over the night before and a police officer had to drive you home. That’s how insane this is,” Perkins said.

Reporters Gerry May and Jeff Beimfohr contributed to this report.