TOP STORY: Shreveport protesters fight for justice for all on Saturday 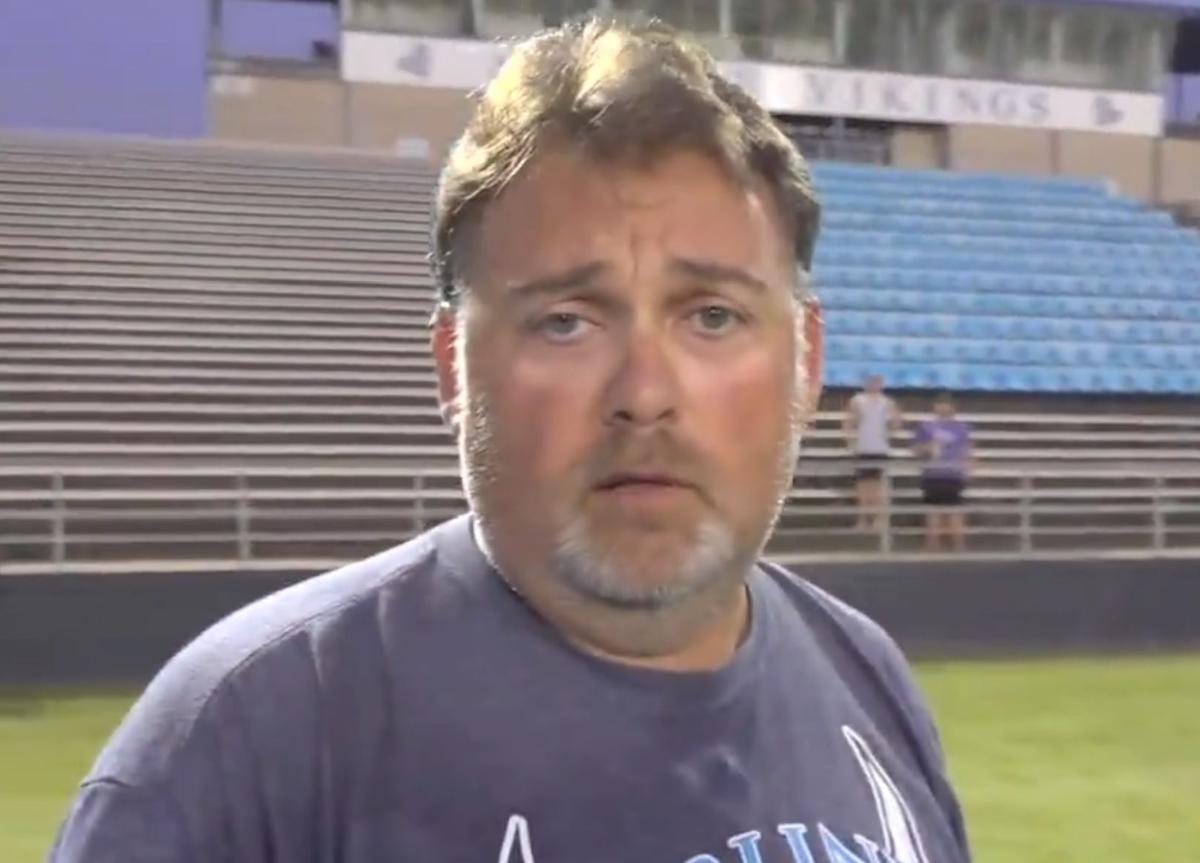 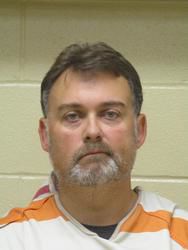 BENTON, La. - The band director at Airline High School in Bossier City turned himself in to Bossier Parish deputies Wednesday on obscenity charges.

Patrick Neff, 43, was booked into Bossier Max on charges of obscenity and nonconsensual disclosure of a private image. He is free on a bond of $80,000.

Bossier Sheriff’s Office detectives began their investigation in early August when they became aware of the allegations of the possible inappropriate behavior by Neff, spokesman Lt. Bill Davis said.

Neff has been fired from his position, according to Bossier Schools' officials, who released the following statement:

"Mr. Neff is no longer employed by Bossier Schools and the search for a new band director at Airline will begin immediately.  We want to make it clear our district holds it employees to a higher standard and inappropriate behavior, whether it is inside or outside of the classroom, will not be tolerated."