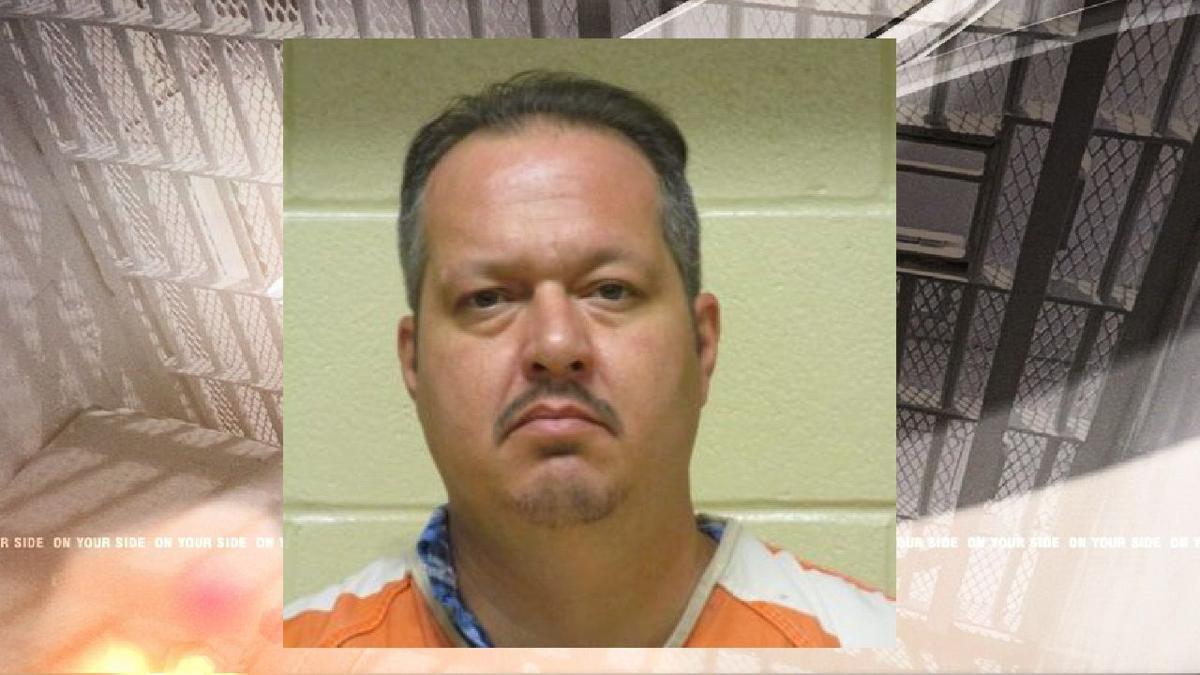 SHREVEPORT, La. – A Bossier City man who was sentenced to decades in prison in the shooting death of a friend and co-worker is a free man after an appellate court on Wednesday overturned his manslaughter conviction.

The 2nd Circuit Court of Appeal concluded evidence presented by the Bossier District Attorney’s Office to convict Patrick Harris, 44, was “insufficient for a rational trier of fact to have found beyond a reasonable doubt that the homicide was not committed by Patrick in self-defense.”

A message seeking comment from District Attorney Schuyler Marvin was not returned.

Bossier Parish District Judge Parker Self convicted Harris in a 2019 bench trial in the March 2016 shooting death of Christopher Flowers. Harris faced up to 40 years in prison but was sentenced to 39 years.

The district attorney’s office said after the trial Harris was unsuccessful in proving the shooting was in self-defense. There was evidence the two men, who worked together at AT&T in Shreveport, were together the night of the incident, which discredited Harris' account, according to the district attorney's office.

Flowers was shot five times. One shot to the side of the neck instantly paralyzed him and another to the back of the neck caused brain damage resulting in Flowers’ death.

In its 34-page ruling, the 2nd Circuit detailed the friendship between Harris and Flowers, who considered themselves like brothers. However, there were separate incidents in 2013 and 2014 where the two men became at odds over disagreements that led to physical confrontations. That was around the time Flowers had an affair with Harris’ wife. Still, the two moved beyond the affair and remained friends.

Leading up to the night Flowers was killed, the two were together in Flowers’ apartment. Harris had a .38-caliber revolver, which he showed to Flowers since they had a common interest in firearms.

There was a discussion about where to get marijuana and contact was made with a co-worker. There was no noticeable tension between the men as they later interacted with others at Harris’ home, according to the testimony of witnesses.

But that quickly changed. Words were exchanged and Flowers grabbed Harris by his shirt and began pounding his chest. Harris broke away and ran toward his garage, but Flowers caught up with him and threw him on the ground.

According to the court opinion, a witness said Flowers straddled and hit Harris. With Flowers standing over him, Harris then pulled out the revolver that was in the pocket of his cargo shorts and shot Flowers five times.

The Bossier police detective who investigated the case said he found Harris was calm and did not have any marks on his body to show signs of a struggle. Harris said Flowers threatened him and he was scared for his life because of one of the prior incidents where he said Flowers nearly strangled him.

At Harris’ trial, the defense provided information about a June 2013 incident involving Flowers and his wife where a gun was discharged. Flowers locked himself in a bedroom and threatened to kill himself. Flowers was on anti-depressants and seeing a therapist.

Harris testified that Flowers said to him prior to the shooting that he was considering harming himself. He said Flowers was driving erratically during their drive and he was concerned for his safety.

Harris also testified that during the confrontation he tried to get inside his home and call 911 but was unable to break free from Flowers. Harris said even after he pointed the gun at Flowers, Flowers came at him and reached for the revolver.

He testified he was scared Flowers was in range of the gun and would kill him if he did not fire the weapon. Harris said Flowers did not stop or retreat, but instead came at him.

Harris said Flowers snapped that night. He denied he shot Flowers out of revenge for the affair with his wife.

A detective testified at trial that Harris was at times tearful during the interview, and said he felt Flowers put him in a position where he thought he was going to die.

Judge Self gave extensive oral reasons for finding Harris guilty of manslaughter. He noted inconsistency in statements from Harris and his wife, whom he found not to be a credible witness. Self believed there had been an altercation before the shooting and Harris was agitated.

In his conclusion, Self said the state proved beyond a reasonable doubt that no person could have believed Harris was in imminent physical harm the night of the shooting.

But the 2nd Circuit disagreed.

“The evidence presented at trial established beyond any reasonable doubt that Patrick reasonably believed that he was in imminent danger of losing his life or receiving great bodily harm that night in his yard, and that shooting Flowers was necessary to save himself from that danger. We therefore conclude that he acted in self-defense,” the ruling states.