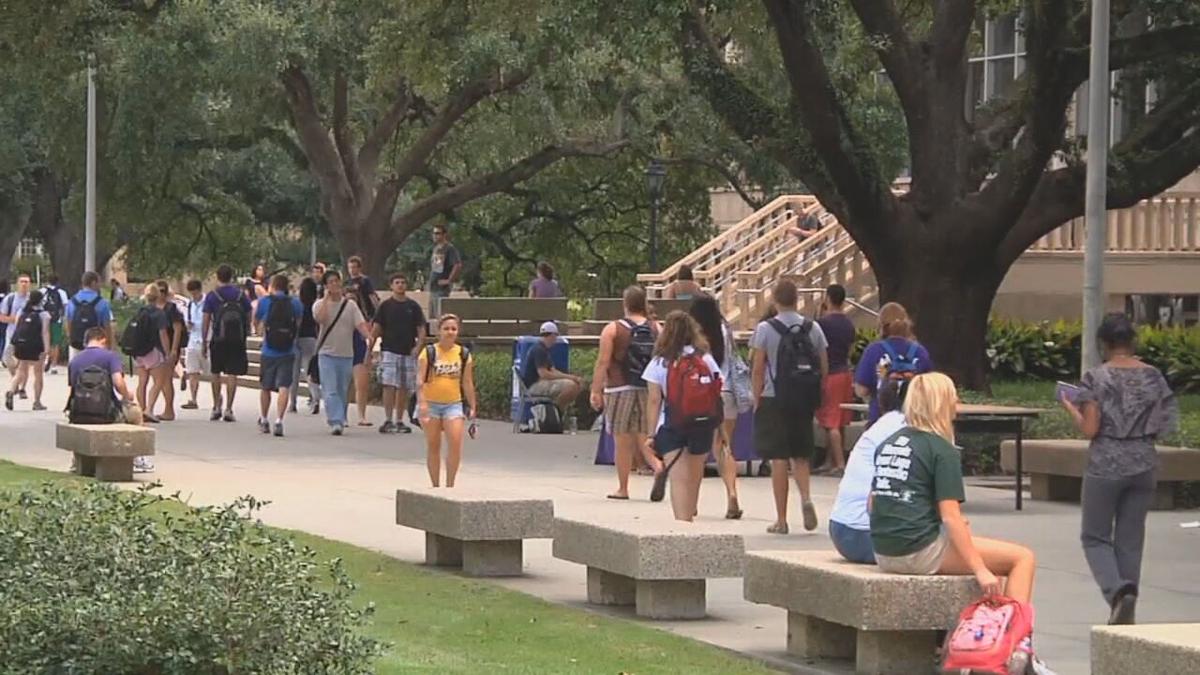 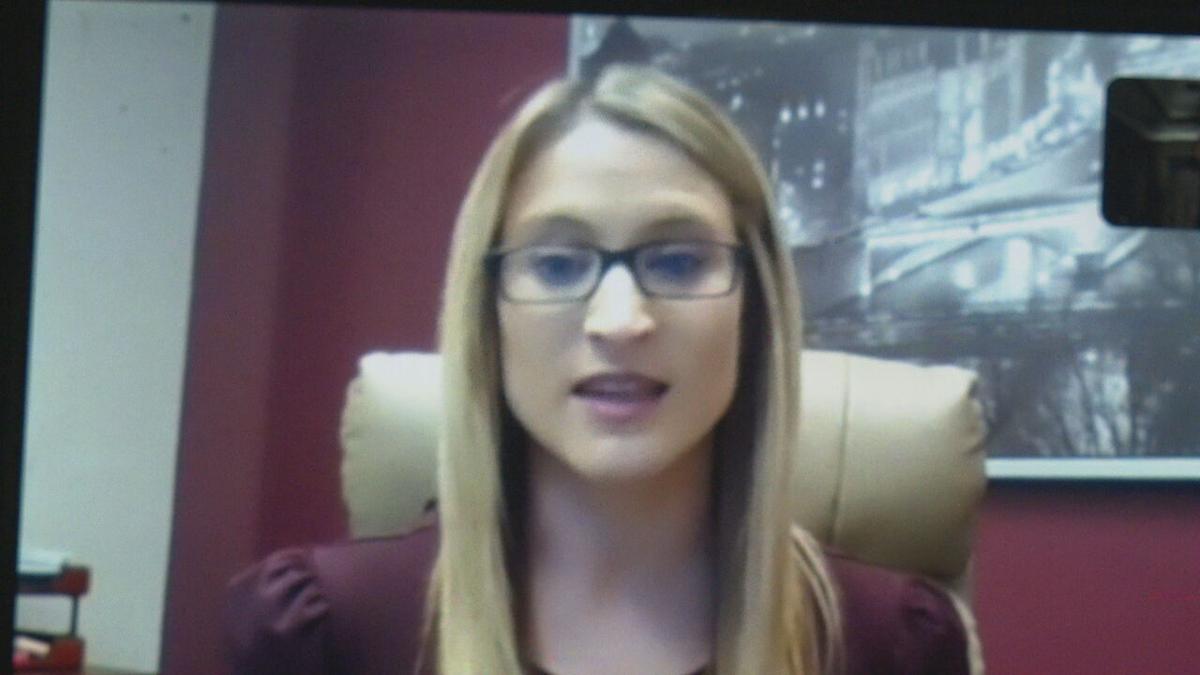 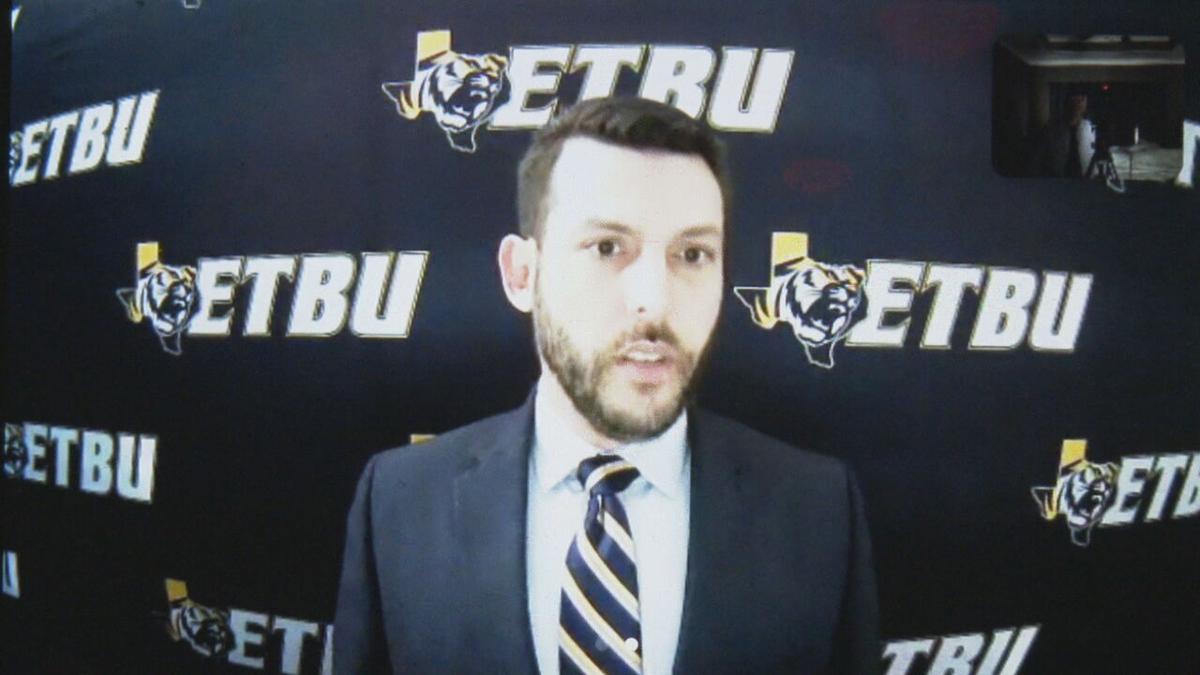 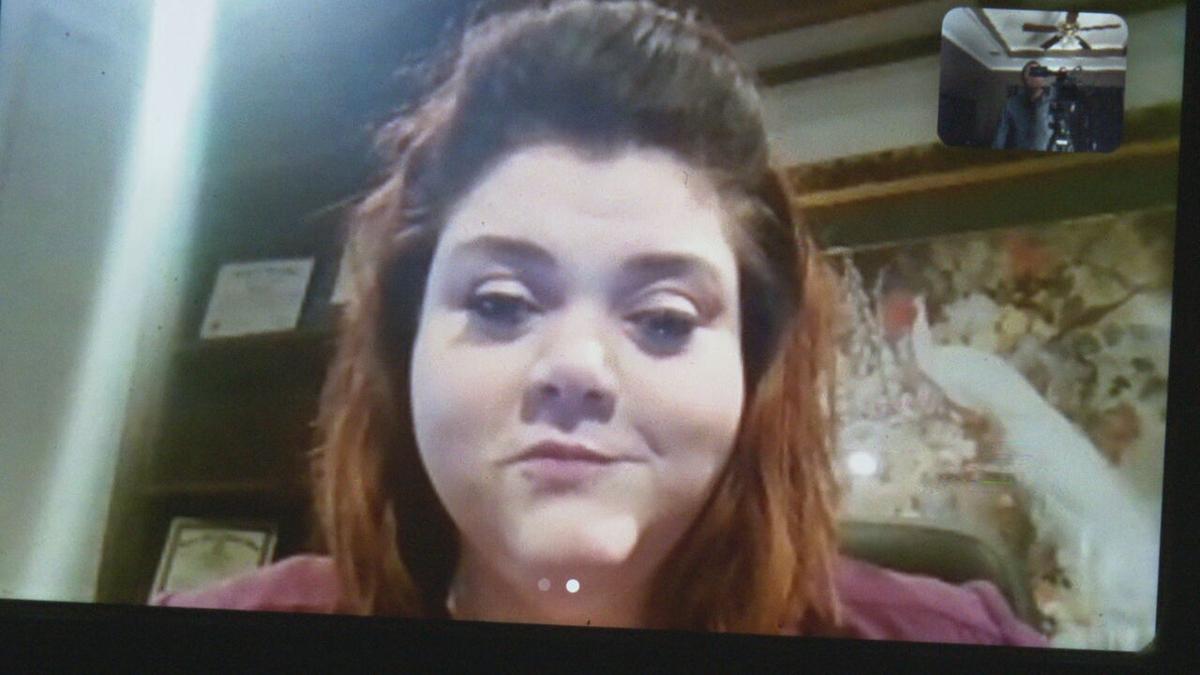 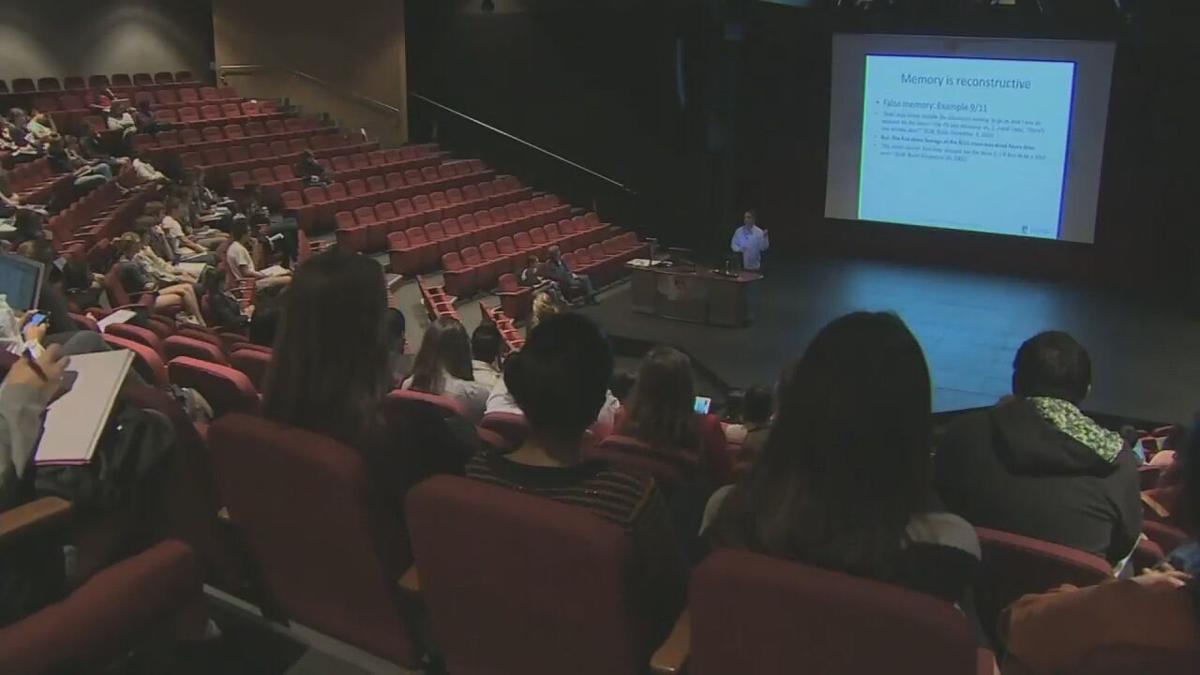 SHREVEPORT, La. -- The SAT test was first administered to high school students in 1926. The ACT is the younger of the two standardized tests having been introduced back in 1959.

But are the titans of testing standards being ushered out of existence by the pandemic?

"The Board of Regents for Louisiana, which governs minimum admission requirements for all public schools, have put emergency rules in place that allow all public institutions to potentially admit students who have not taken an ACT or an SAT," said Tre'e George, Louisiana Tech University undergrad admissions director.

But it's not just public colleges and universities like LSU that have made changes. Private institutions like Centenary College in Shreveport are too.

Those standardized tests that so many of us have taken over the years are not required for now. Private institutions have adjusted individually. And, in the ArkLaTex, it's not just Centenary.

"We work within our accreditation policies and so we are able to make those adjustments as long as it falls within accreditation guidelines," said Jeremy Johnston, East Texas Baptist University vice president.

Public schools on the other hand are using another test for placement, but taking it is very different than an ACT or SAT.

"I think it's a little bit easier on the students, because the Accuplacer exam is different from the ACT or SAT in that the sections are individual and you are sitting there in a testing center in front of a computer by yourself instead of in a room full of your peers," said Jennie Bynog, LSUS admission interim director.

But just because the ACT and SAT are not required right now to get into college doesn't mean there's not a huge incentive for students to take one of the tests to help pay for college.

"Just because you are offered an admission, does not mean you would qualify for a scholarship, especially those that we admit on exception or on Accuplacer scores," said Bynog.

"A lot of merit based scholarship money is still dependent upon test scores," said Hawkins.

And while skipping the test is now an option, most students serious about college are still taking it.

"We're not finding, quite frankly, a lot of Louisiana residents who have not taken an ACT test. I think in part because TOPPS, the state scholarship program still does require an ACT test," said George.

Out west the University of California system voted last year to phase out SAT and ACT scores for admission. Several Ivy League schools are also not using the standardized tests anymore. So what's the future for these tests?

"I think there will be some changes, I just don't know what those are," said Bynog.

"I would not be surprised if we retuned back to a requirement by the Board of Regents to have an ACT or SAT," said George.

"We will be looking at what other schools are doing and student success rate," said Johnston.

"I think that the colleges and universities that are giving students the options to apply test optional, I think that is something that will continue in place," said Hawkins.