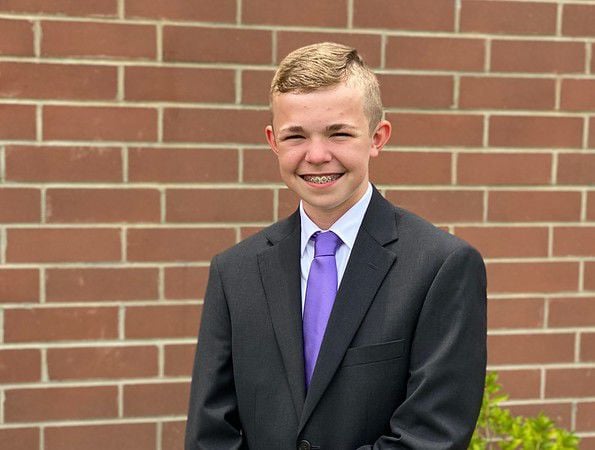 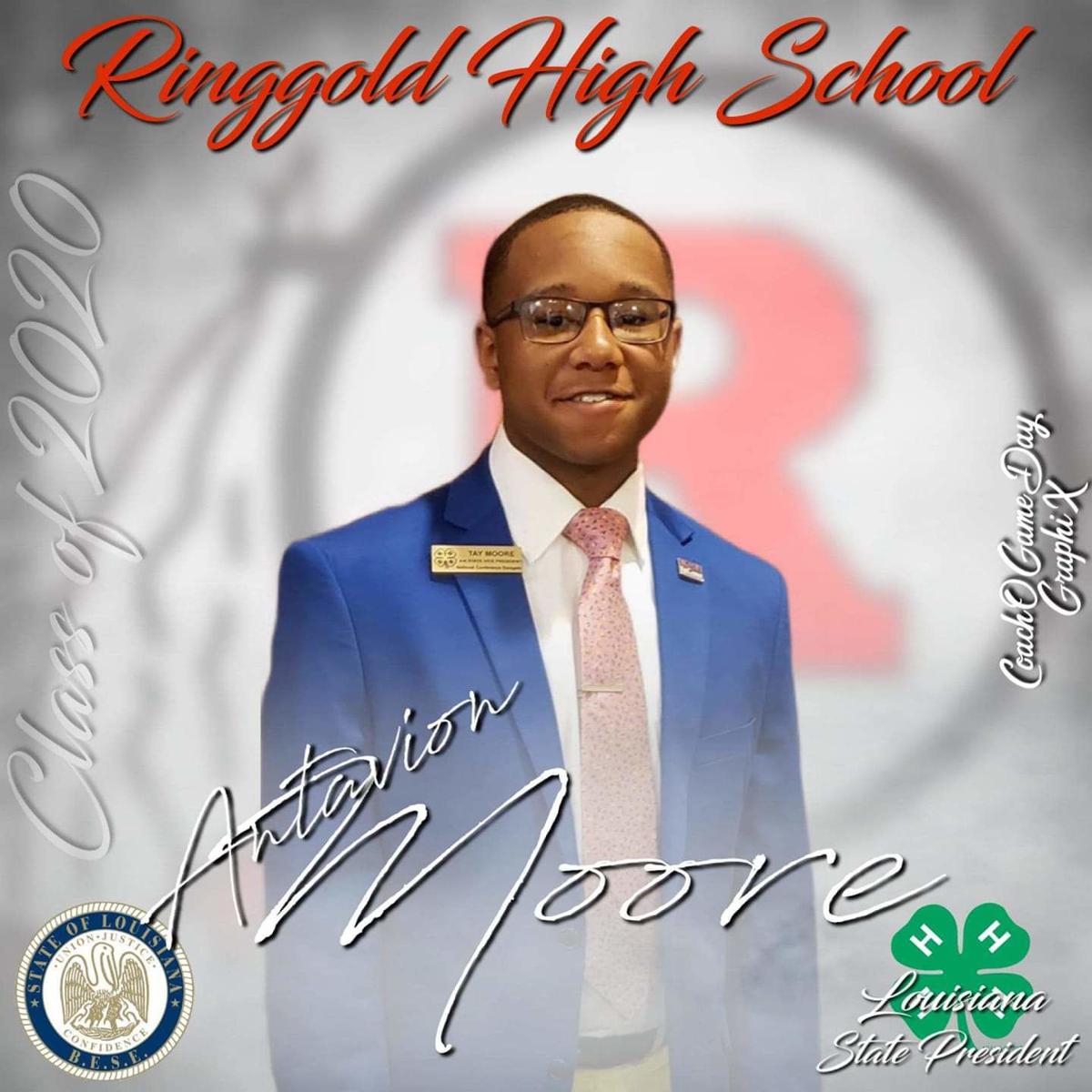 BENTON, La - Congratulations to a couple of area students ranked tops in their class.

The overall winners, one student from the elementary, middle and high school grades, were selected based on criteria that measure academic achievement, leadership skills, character, and for the first time this year, their career and technical education achievements.

Cryer attends Benton Middle School in Bossier Parish Schools (Region 1). Zachary was named the Louisiana elementary student of the year in 5th grade. He has maintained a 4.0 GPA throughout his time in school, scored Advanced on his most recent state assessments and has already earned a 28 on the ACT. He credits his role as president of Student Government Association with opening doors to better serve and lead in the community. Zachary's other leadership roles include class spokesperson, cyber patriot team leader, Fellowship of Christian Athletes Student Leader and robotics team captain. Zachary is active in athletics and in the community. He organized a neighborhood collection drive for Operation Christmas Child.

Antavion Jacarri Moore is from Ringgold High School in Bienville Parish Schools (Region 1). Antavion graduated from high school having already earned two associates' degrees, a certificate of general studies and a certificate of technologica students in music. He excelled in dual enrollment, AP and CTE coursework. He plans to major in biomedical engineering in college so he can become an orthopedic physician. Academically gifted, he's also a talented music student. Antavion represented Louisiana at the 2019 national 4-H conference, where he presented ideas on the future of agricultural leadership to the Department of Agriculture. In his community, Antavion attends the mayor's monthly meetings and updates citizens on new ordinances and events. He's also written a congressional bill on mandatory computer science curriculum in schools at the Citizenship Washington Focus.

The annual competition has multiple steps. First, all public and nonpublic schools are asked to submit one candidate from their student body. Students then compete with their peers at the school system level, and winners advance to the regional competitions.

At the regional level, students are selected based on criteria that measure academic success, career and technical achievements, leadership skills, character and service to their schools and communities. Regional selection committees also use student-made portfolios of accomplishments, along with student writing samples and interviews, to assess the communications and critical-thinking skills of each candidate.

Prior to selecting the three overall state winners, a state selection committee made up of K-12, higher education and community leaders also reviews the students' portfolios and writing samples and conducts interviews with them. This year, as a result of the ongoing public health crisis, student interviews were conducted online.