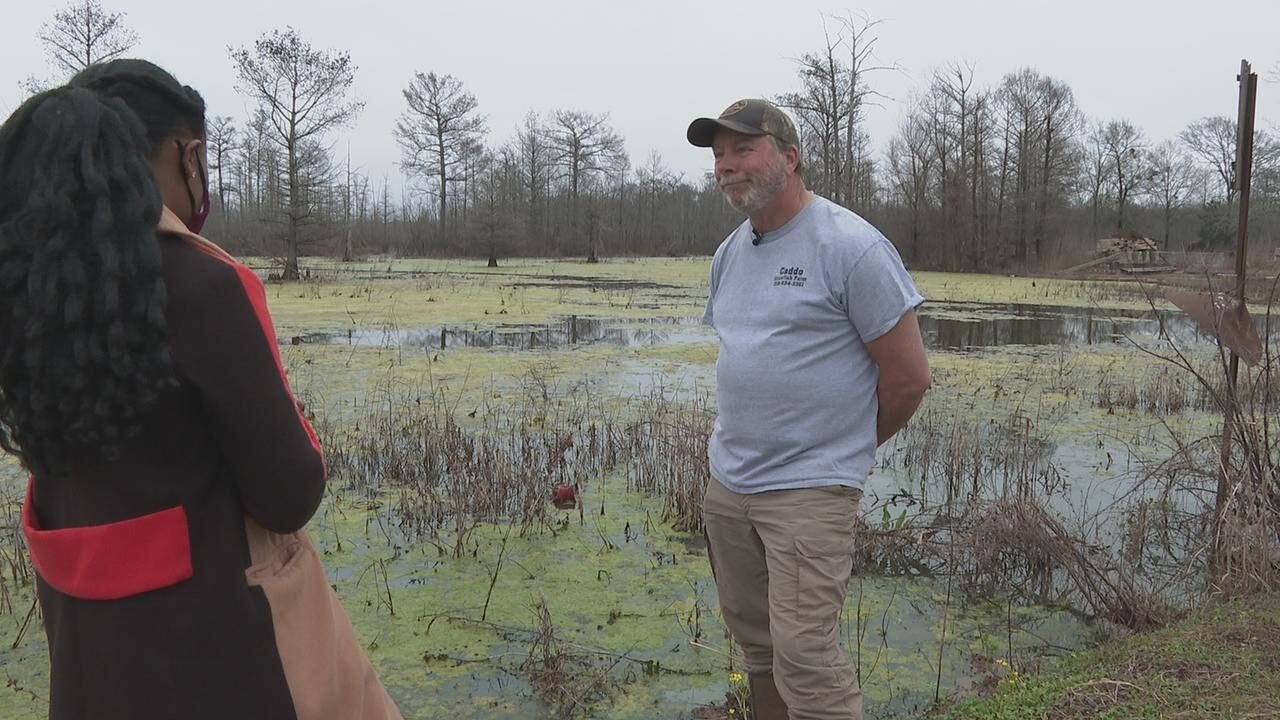 Smokey James, owner of Caddo Crawfish tells us about his farm. 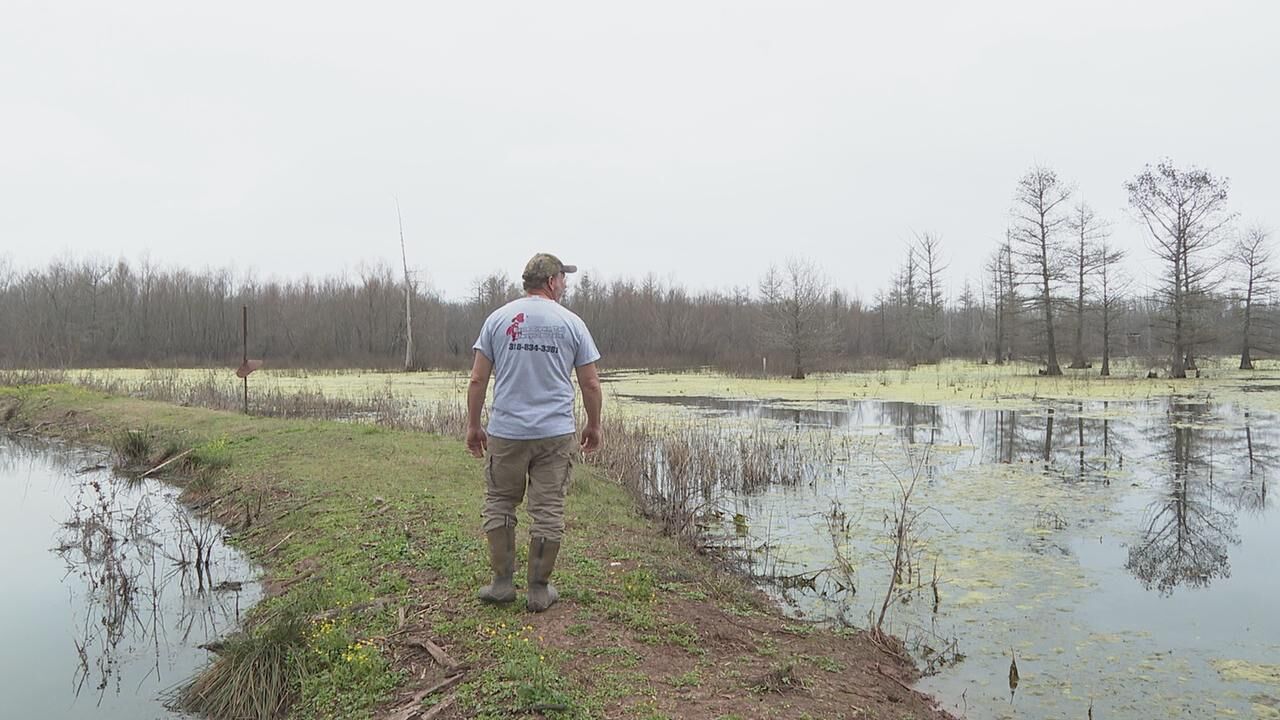 Owner of Caddo Crawfish give KTBS a tour of his crawfish farm. 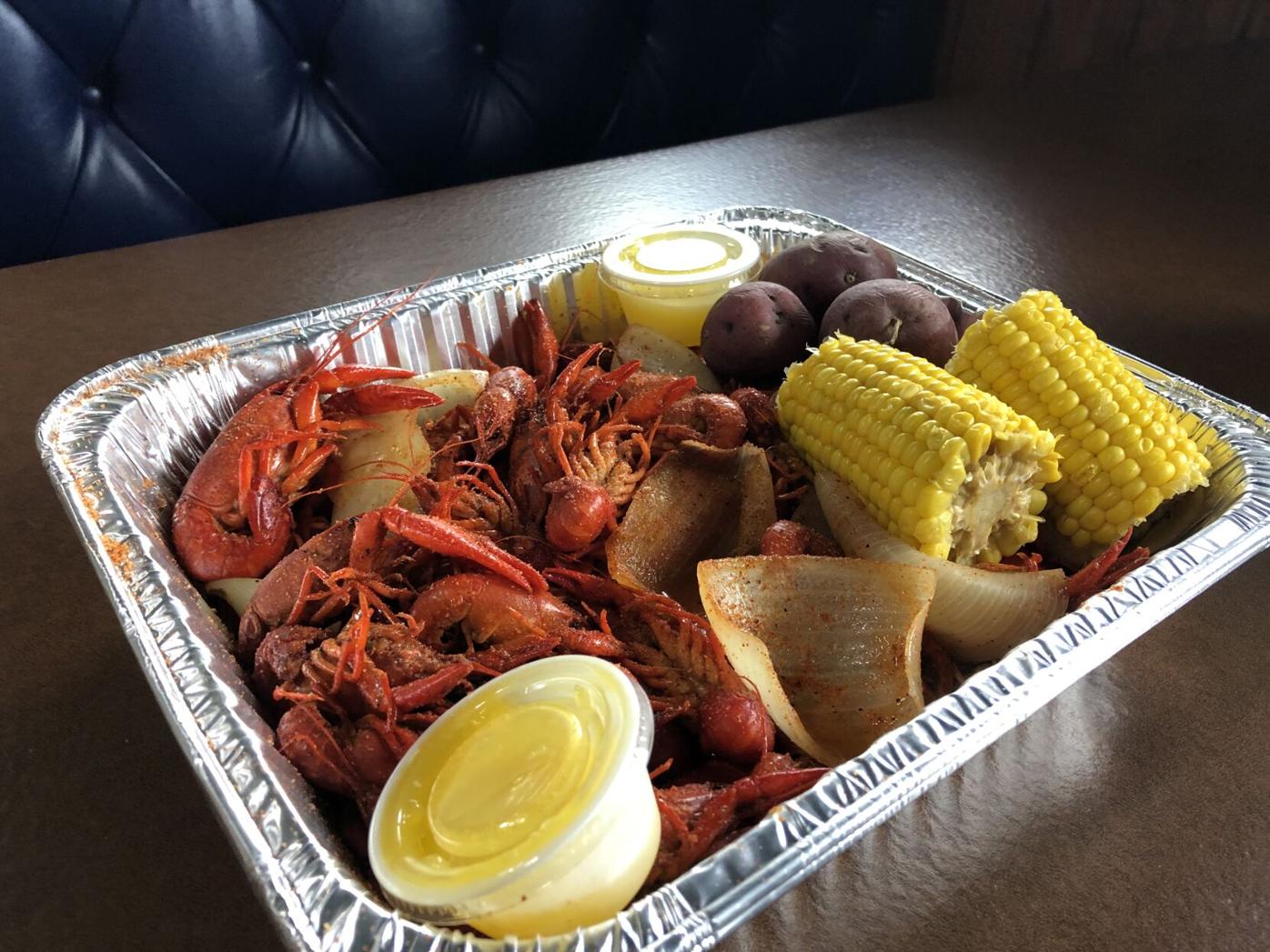 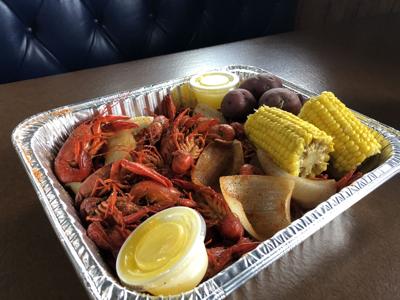 SHREVEPORT, La. -- Crawfish season is underway, and prices are falling as time gets further into the season.

It usually starts mid-January until early July. But what trends can we expect this year?  Also have you thought of the process farms go through before selling crawfish to you?

Meet the only local crawfish farm in Shreveport

In our own backyard, in Caddo Parish, you will find Caddo Crawfish. The only farm in the area. Owner Smokey James said growing crawfish is more of a science than anything.

According to James, the crawfish grow well in his ponds. So for years he's been able to sell them when the season is good.

"We mimic the Atchafalaya Basin. They reproduce on their own since it's such a good area for crawfish,” said James.

So how does it work?

Before the hottest part of summer, James drains all of the water out of his farm area, leaving the crawfish in search of cooler temperatures.

“They go into the ground. They burrow up for the high, for the heat of summer of August,” said James. “That's why they call them mud bugs,”

That's also when James plants their food. At Caddo Crawfish and most crawfish farms, the farmers rely on the rainwater to refill the farm when the weather gets cooler around September. Sometimes, crawfish farms have to pump water if there isn't enough rainwater.

“Female crawfish will have 2-to-300 baby crawfish underneath her tail and she'll bring those out of her burrow in late September, October whenever she comes up to start feeding for next year cycle,” said James.

His season to catch starts later than farms in southern Louisiana, because the ground temperature isn't as warm.

What makes his farm unique?

“This is a purging tank, which I believe to be the only one in North Louisiana," James said. "A truly purged crawfish has to sit 24 hours in aeration in bubbling water to purge them completely."

That allows customers to just peel and enjoy.

What price trend can we expect this year and why?

One of the owners at Shaver's Seafood said to expect a price drop soon.

“It's going really good, the size is good,” said Rodney Shaver. “The prices are coming down, you know, the more crawfish that we get, the more they'll drop. After Easter we’ll always get a price drop. It is always up to the market, seem to be a lot of crawfish this year. So, we're hoping the price will hold where they were last year."

However, the pandemic will play a factor in the price, partially due to the loss of catering large events.

“It keeps the price up a little bit, because they're not selling as many,” said Shaver.

In the end, retailers have to cover their costs.