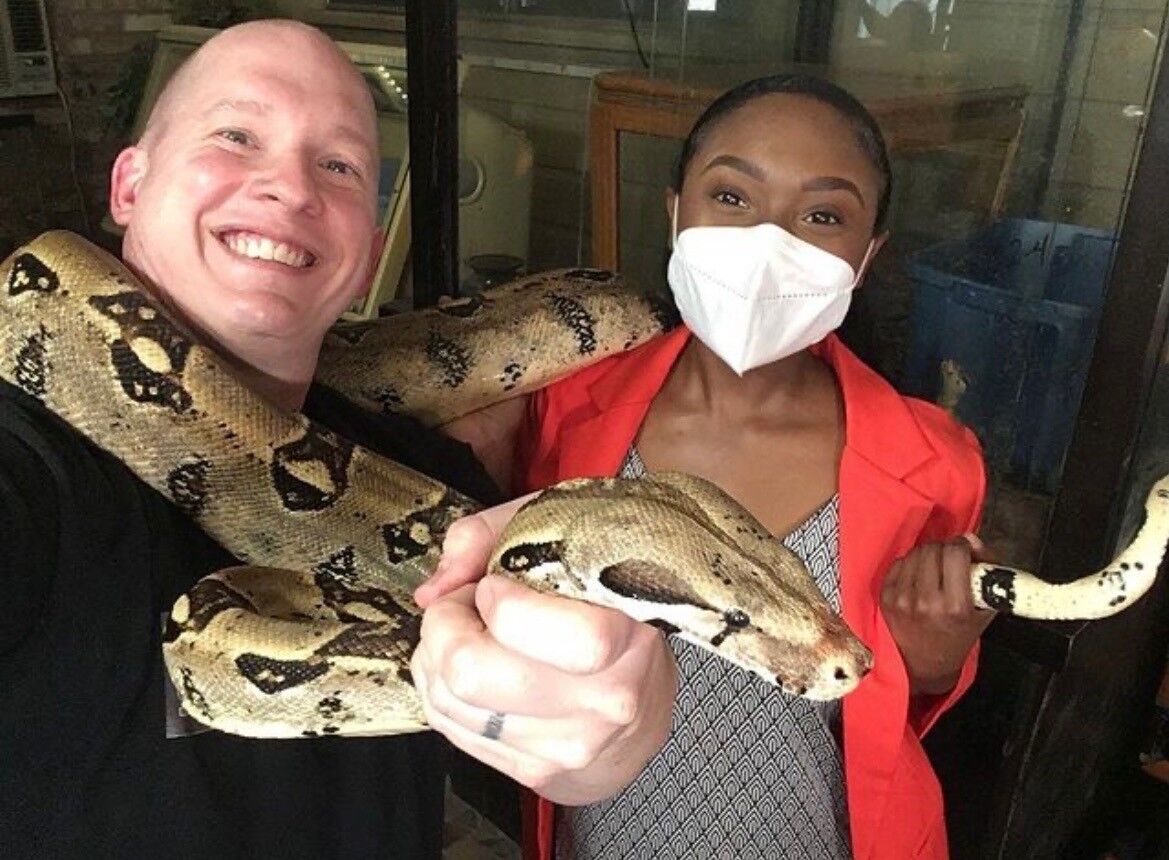 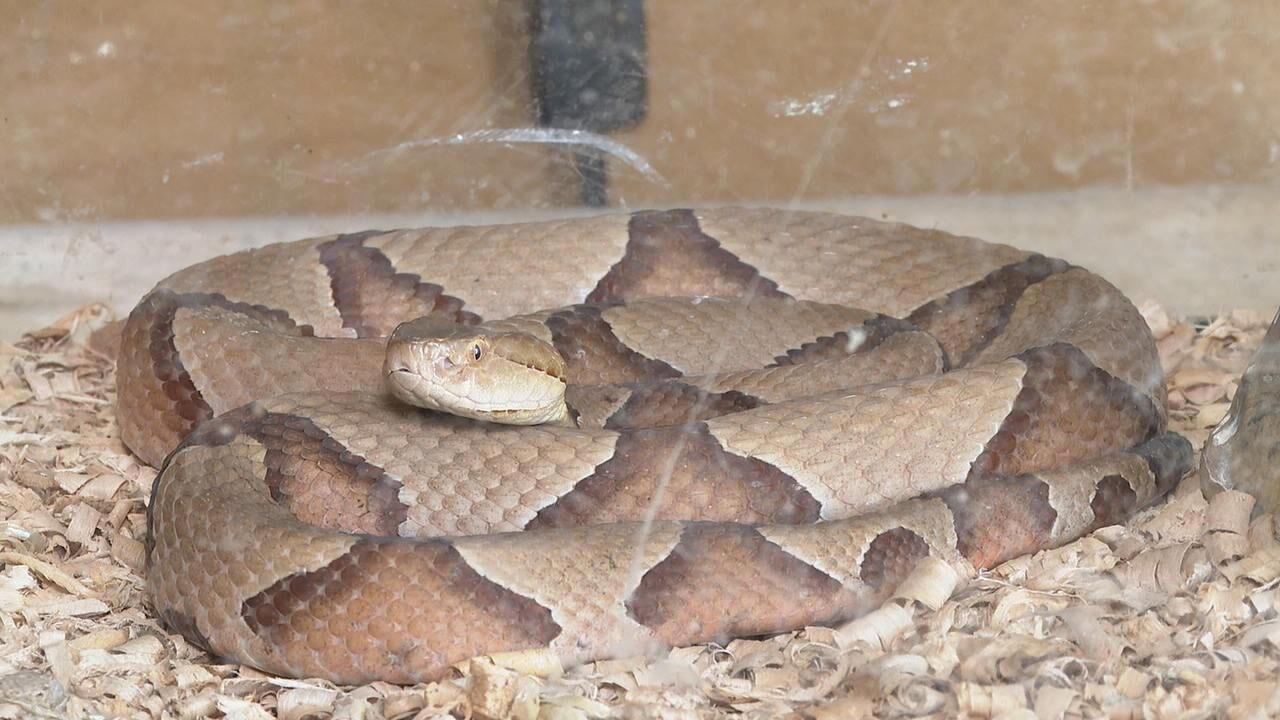 Kennedy said most of the time copperhead snakes have what looks like Hershey kisses on the sides of their body. According to Kennedy, copperheads like to hide in leaves, so beware when you are raking up. 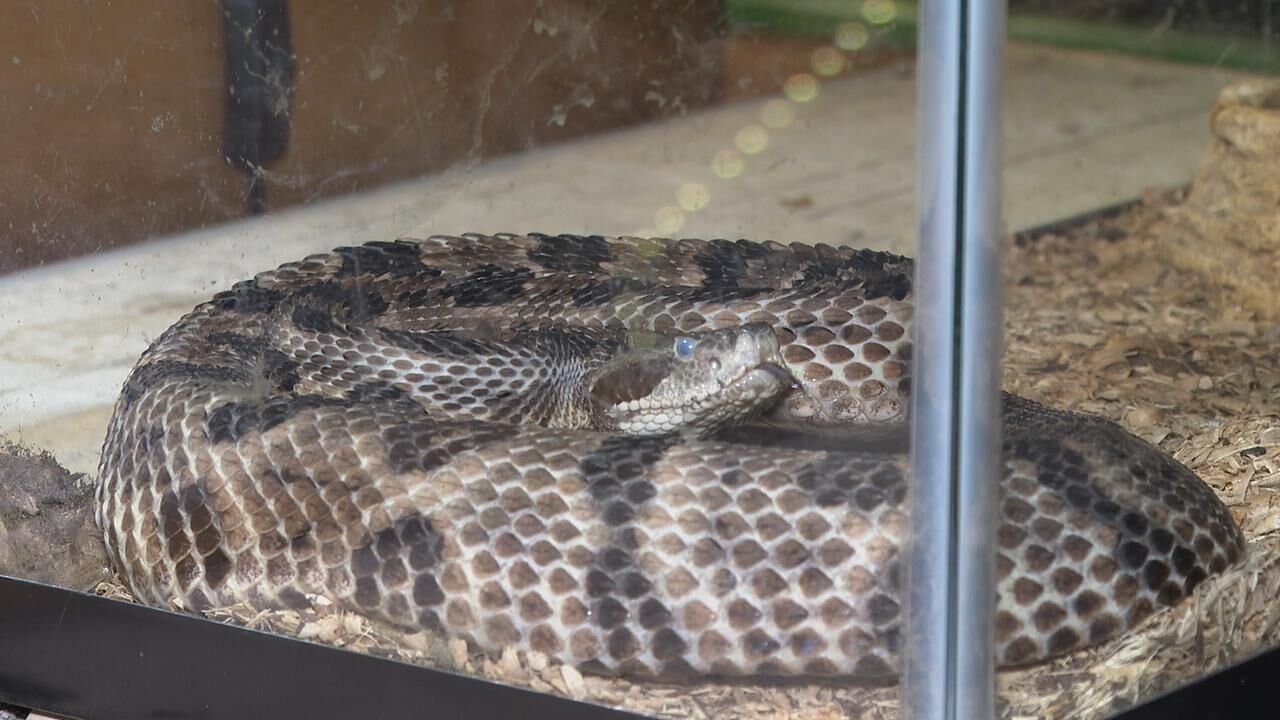 Kennedy said canebrake/timber rattlesnakes tend to puff up their body to appear bigger as a defense mechanism. 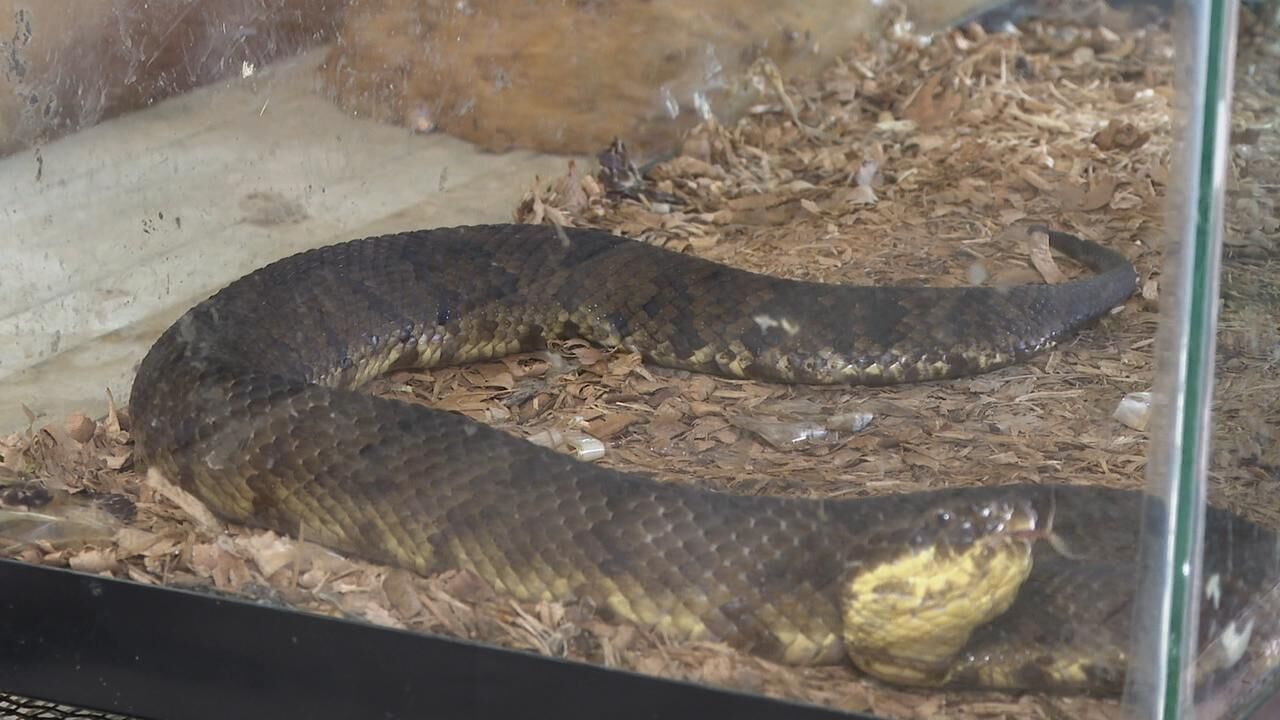 According to Kennedy, water moccasins are also known as cotton mouth snakes. They got their name because when they open their mouth, it is as white as cotton. Kennedy said most people mistake some snakes for the water moccasin, such as yellow bellied snakes, diamondbacks and banded water snakes. However, those three are non-venomous. 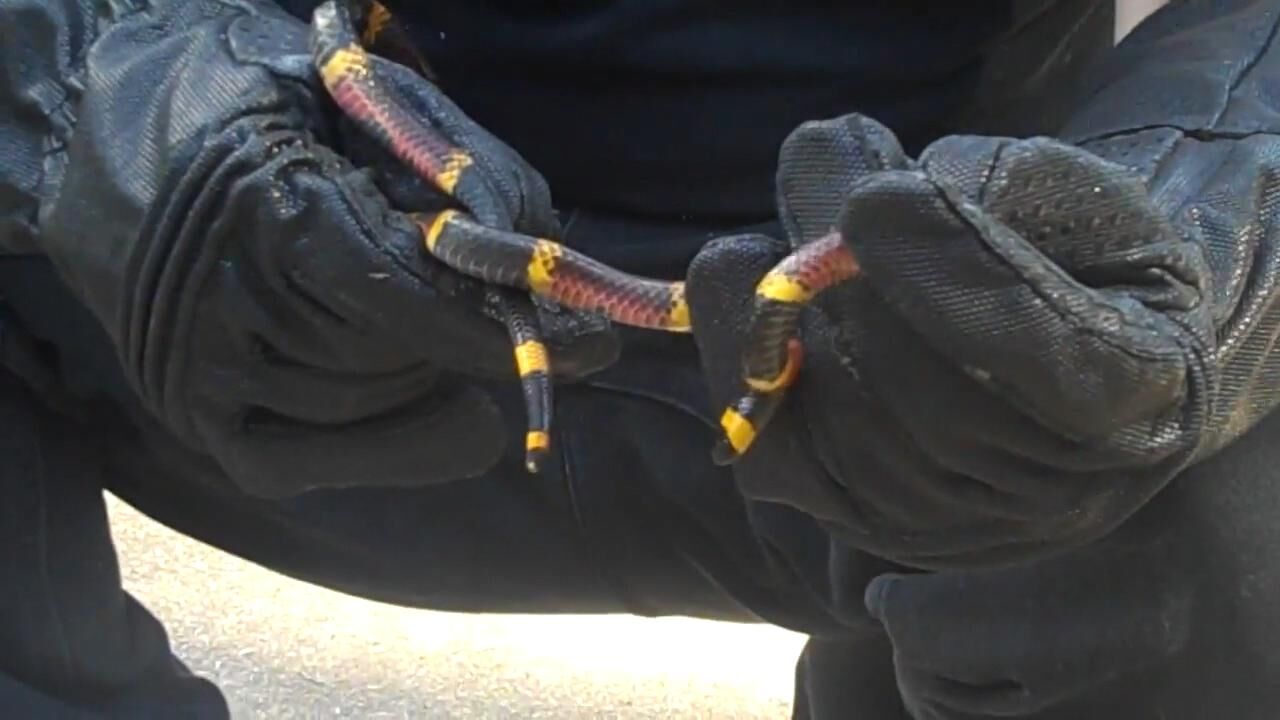 They are known for the bands of red, yellow, and black and potent venom.

SHREVEPORT, La-  As we get into Spring, animals are becoming active and visible, including snakes.

“If we have a warm day, if it gets above their brumation, temperature, snakes will start moving,” said Steven Kennedy, owner of Steve’s Snaketuary, along with being a Shreveport local, firefighter and Advanced EMT.

Now, most days are warming up in Northwest Louisiana so you may spot a snake here and there.

“A lot of times people find them in their homes or around their homes because they're out looking for food,” said Kennedy.

In Louisiana, the weather doesn’t get cold enough for snakes to go into true hibernation, so brumation is what gets snakes through the colder months.

“When the weather starts to warm up, or if it starts raining, sometimes the rain can float them out of any holes that they're in,” said Kennedy. “That’s why people think it's snake season,"

Some people may be afraid of snakes, not knowing if they are venomous. That's where Kennedy comes in.

“If somebody finds a snake in their home or their business, they can call us or text us and we can come out. We can get that snake that way; it doesn't put the person in danger,” Kennedy said.

He does not charge people to come out and catch snakes but his company does accept donations from anyone requesting their services. That money will help them take care of the snakes.

The Canebrake or Timber Rattlesnake

The water moccasin or Cotton Mouth

Kennedy gave advice for anyone coming across a snake, in the case that you don’t know exactly what it is.

“If you don't know what you're dealing with, the best thing to do is leave it alone,” said Kennedy. “Because some snakes mimic other snakes, and so you had to be really careful,”

What to do if you get bit by a snake

Kennedy advises anyone who get bitten by a snake to stay calm, get to a hospital as soon as you can and lay flat if you can. He also said to treat all bites as if they are venomous if you don't know what type of snake it it.

How did he get here

"I was real little," said Kennedy. "Of course, my parents hated it. But then when I got married, my wife was real supportive," Kennedy said.

She let him have a snake and now his love for them has turned into a business. Kennedy also sells snake hot sauce.