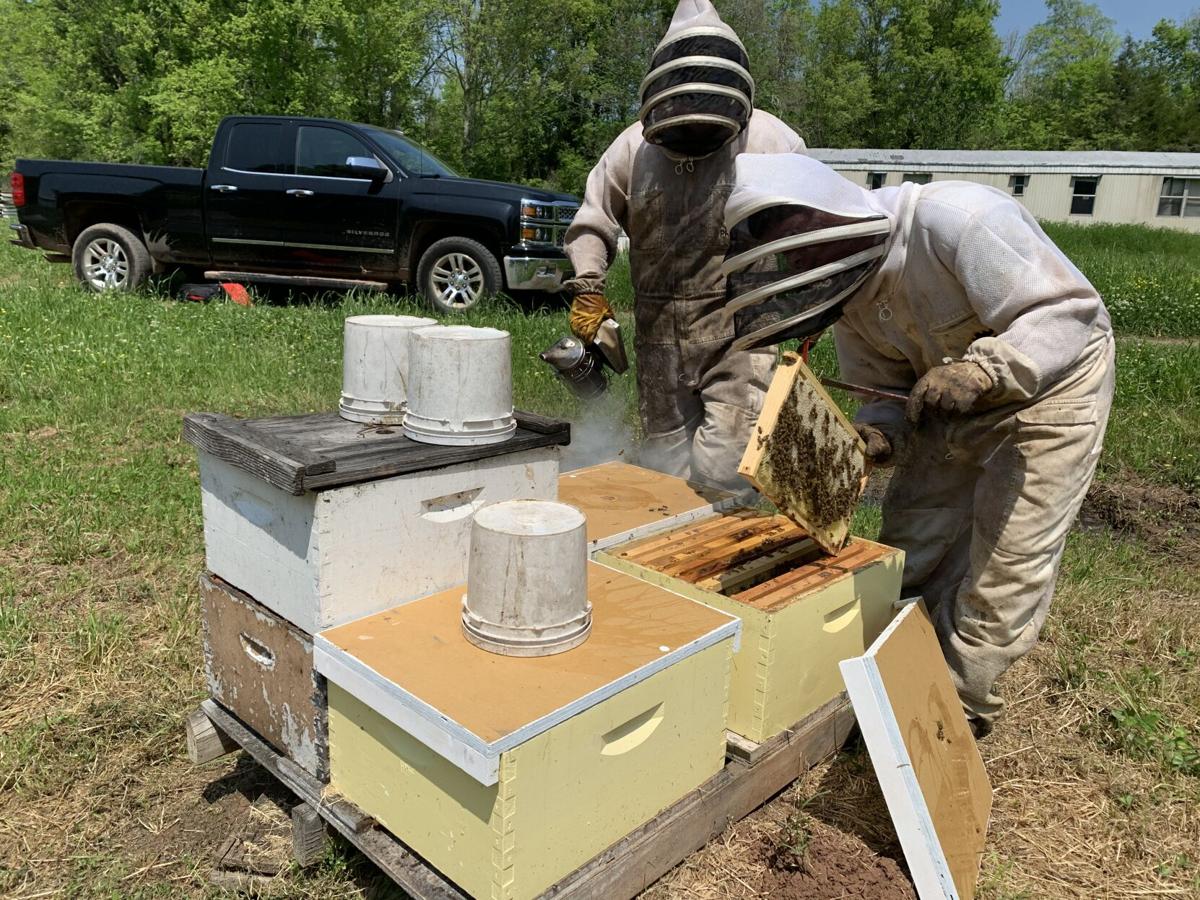 Employees at the farm are checking the starter colonies and making sure queens are inside each one. 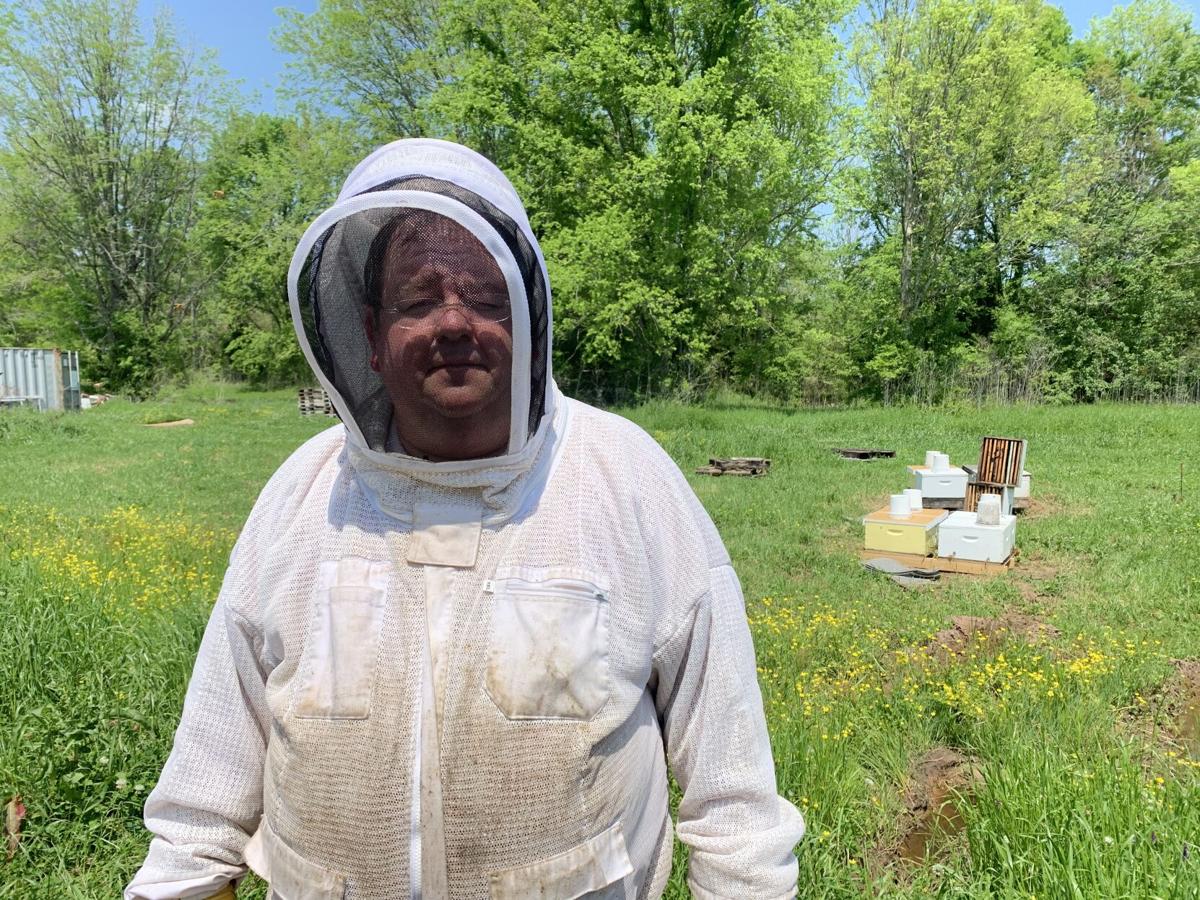 BOSSIER CITY, La. - This spring, bees are beginning to multiply as it is their time to shine and that means Hummer & Son is working with them to get their season started to create honey.

William Hummer is a beekeeper and honey producer in Bossier City. He started when he got his first beehive in the fifth grade.

His interest in beekeeping never left so he went to college and studied insects. When he would go home during school breaks, he would continue beekeeping with his late dad, creating Hummer & Son Honey in 1986.

“This is a great place to raise bees, being in the delta of the Red River,” said Hummer. “Very fertile land, abundance of flowers."

When KTBS visited the farm in April, his team was finishing up work to break up colonies and repopulate. The farm was full of starter colonies.

There were a bout 80 boxes contained with starter bee colonies in one location. In another area of their farm were about 100 more boxes that have colonies that are used for honey production.

Hummer and his team feed pure sugar to the starter colonies to give them a little help to thrive. They also checked to make sure that a queen bee was in each box along with her larvae.

According to Hummer, a queen bee can lay up to 1,500 eggs a day. In about a week, she can lay enough larvae to fill a box and 21 days later they will hatch.

For boxes that were double stacked, Hummer said there could be around 100,000 bees inside. It sounds like a lot, but bee populations across the world have been in decline. It’s a major concern to agriculture that depends on bees to pollinate crops.

“We've been losing our pollinators, most of the nation's pollinators on an annual basis here for the last...14,15 years. And every year, we tried to rebuild them, but every year we end up experiencing that same decline,” said Jonathan Lundgren, a research entomologist and director of Ecdysis Foundation.

Locally, Hummer said they’ve felt the impact of it as well.

“We've seen this happen to our colonies over these past few years,” said Hummer.

“I think that the reason that we're seeing these big declines and declines in biodiversity in general, is that, you know, starving, poisoned, bees get sick,” said Lundgren. “As we've eliminated a lot of the bee forage, things like flowers with nectar and pollen. With our food systems, we tend to maintain those food systems with a lot of pesticide use, and those pesticides are also having an effect on the bees.”

Despite the historic decline. Hummer said his populations have looked healthy lately.

As Hummer and his team works on repopulating in this early part of their season, they will work as usual and continue the next steps of their process to getting the golden honey to the public.