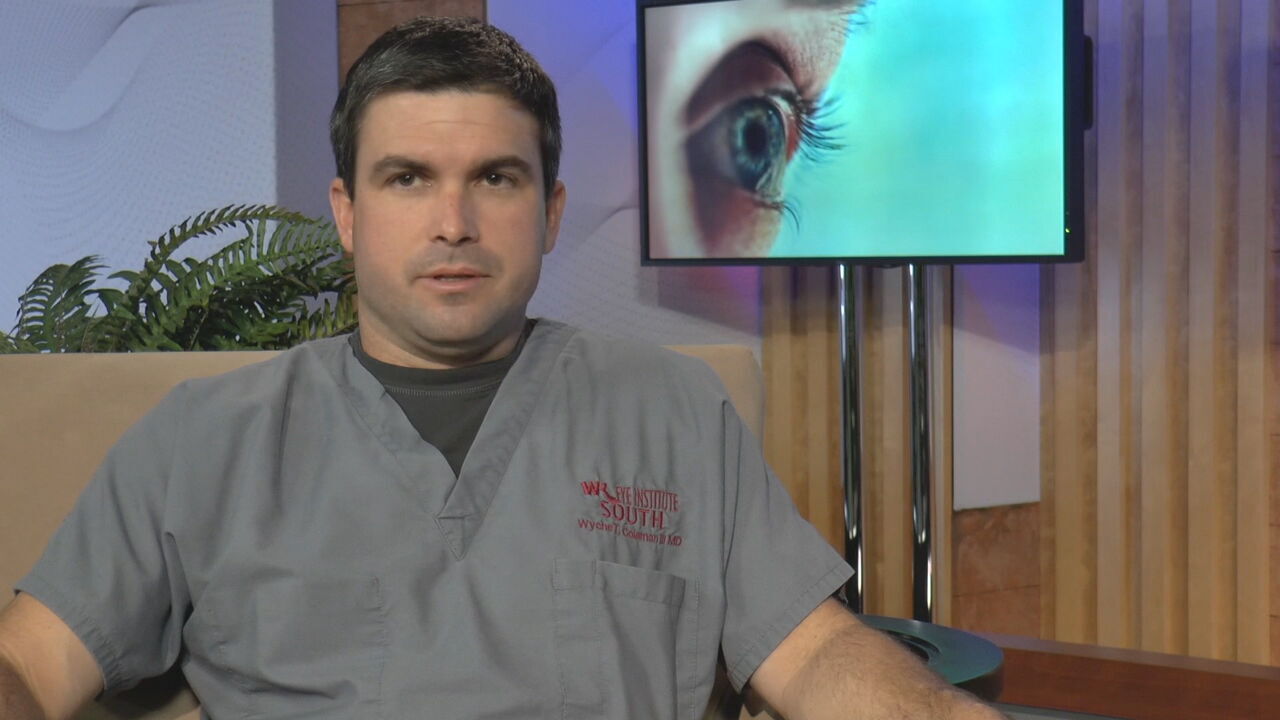 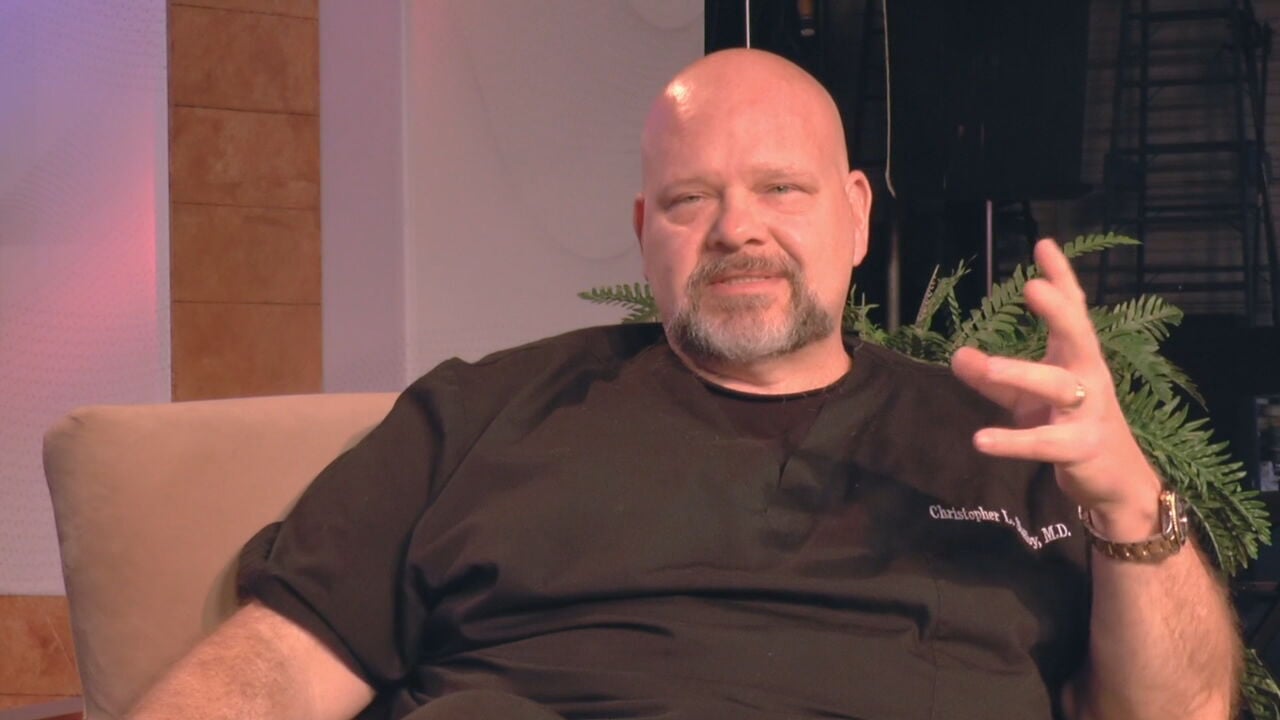 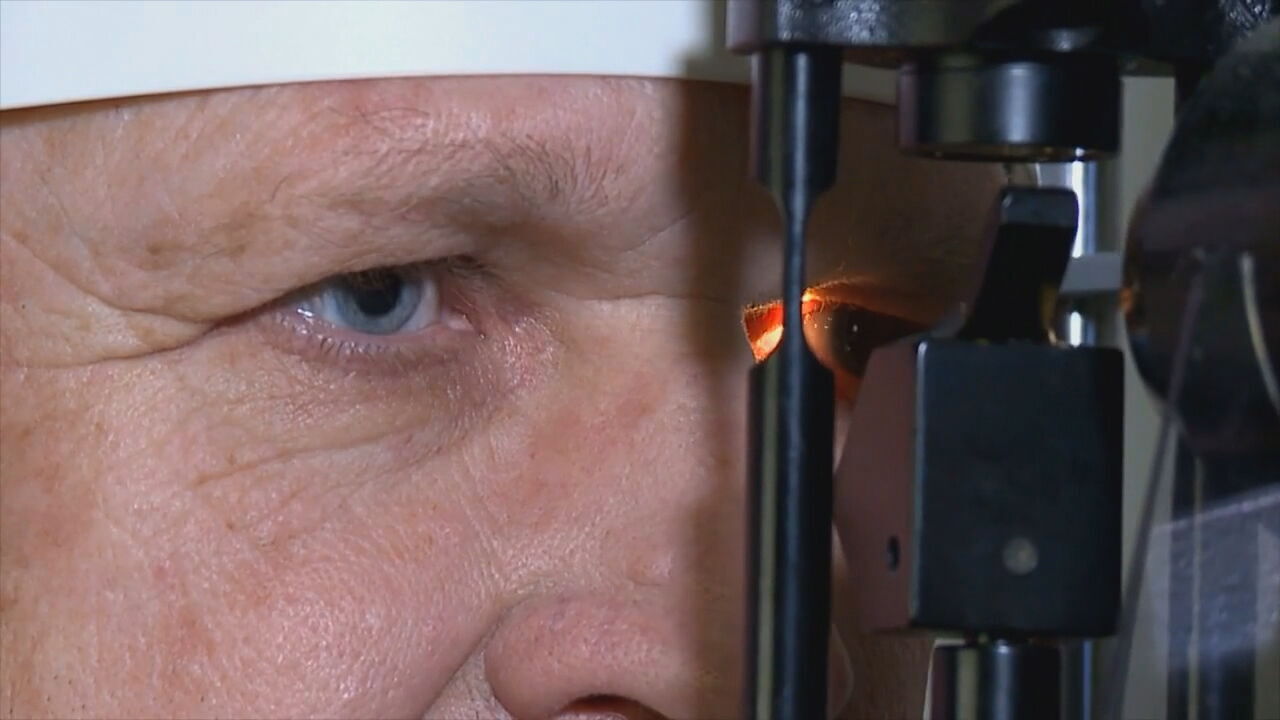 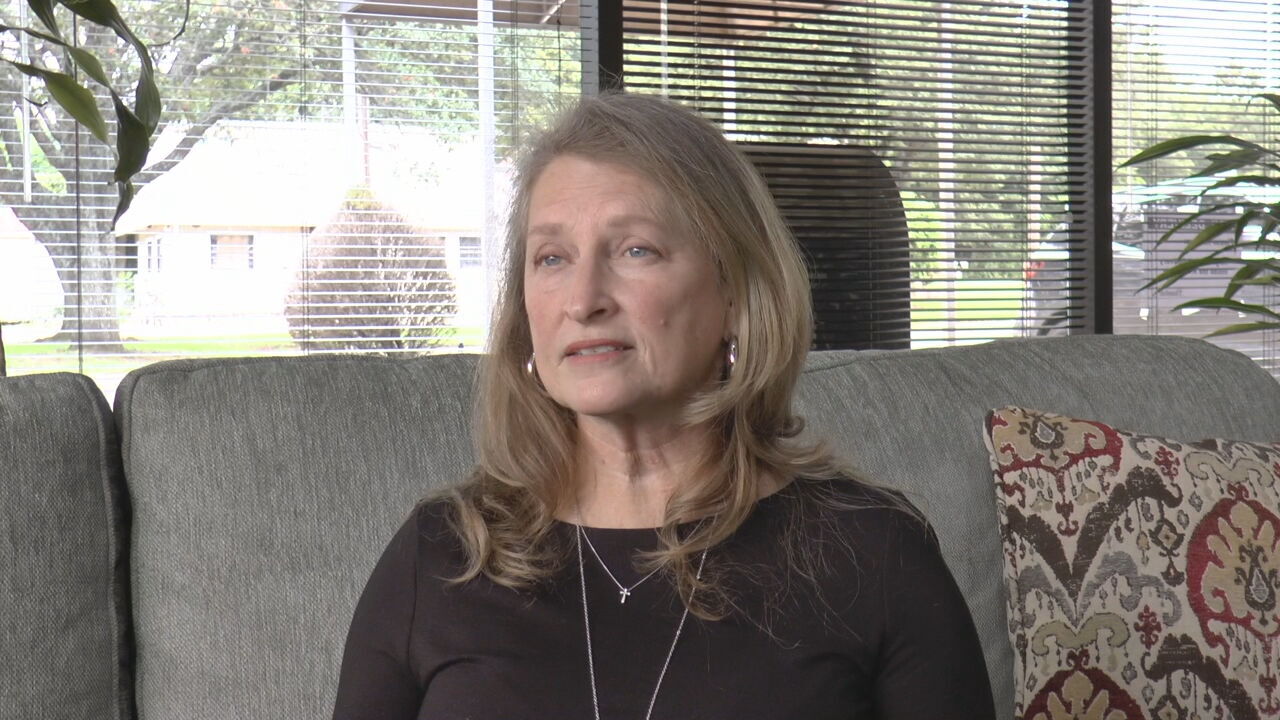 SHREVEPORT, La. -- Cataracts are the leading cause of blindness worldwide. But they can easily be corrected through surgery.

“Cataract is a clouding of your natural lens that you're born with when you're young. It's like a crystal clear bag full of Jello,” said Dr. Wyche Coleman of the WK Eye Institute.

“So when you're first born, the lens inside your eye is crystal clear like a glass of water. As you get older, it's like taking Coca Cola and slowly pouring it into that glass of water. It turns kind of yellowish brown,” explained Dr. Chris Shelby of the WK Eye Institute.

“And as you age, it progressively becomes harder. It's blocking the amount of light that's getting to the back of the eye,” Coleman said.

Coleman and Shelby say cataracts happen to everyone. They are basically a gift of aging.

“Eventually you can go blind from cataracts,” said Coleman. “It's still the leading cause of blindness worldwide.”

But that is rare in first world countries because cataract can be easily corrected with surgery. The surgery can be done with or without a laser. Aging can play a role in preference.

For young people, “When they get a cataract, they still have this really soft lens. So it's like sucking Jello through a straw truly,” explained Shelby. “Now as you get older, it becomes denser. And when they get really hard, it literally is like breaking up a coconut husk, you know, they get so dense, and they're fibrous.”

The laser is not used to remove the cataract itself, but to get to it more precisely.

“We're opening the bag that holds your lens, and we're softening the cataract. We're basically chopping it into smaller pieces like a pizza. And then we still use the ultrasound to remove those pieces,” Shelby added.

The laser is preferred on high-risk patients.

“Those that are at higher risk of having swelling in the back of the eye, like our more brittle diabetics, those that have a dense cataract,” said Shelby.

The laser is also used if the patient wants to correct vision along with cataract removal.

“The laser is really important when we're trying to leave someone free from glasses, just because it does a few portions of the procedure more precisely than we can do it by hand,” said Coleman.

Evelyn Valladolid had cataract surgery with vision correction. Her vision was 20-400. She said she could not see up close at all, and not well far away.

“It was progressing bad enough that I had already made the decision to buy a bigger computer screen thinking that was going to help,” she said. “And it didn’t.”

She said the decision for surgery was easy for her.

“We did cataract surgery on her, we eliminated her nearsightedness and placed a multifocal lens, the pan optics lens,” said Coleman. “And she's totally glasses independent for everything she does now.”

When asked how much better she sees now, post-surgery, she said, “1000% better.”

So, what advice does Evelyn offer to those considering the surgery? She says evaluate the cost of what you are paying in glasses and contacts and doctor visits over the years and compare it to the price of the surgery. She said it is worth it.

Would she do it again?

“Absolutely,” she said without hesitation.

For more information on what to expect the day of your surgery, visit www.ktbs.com/cataracts.