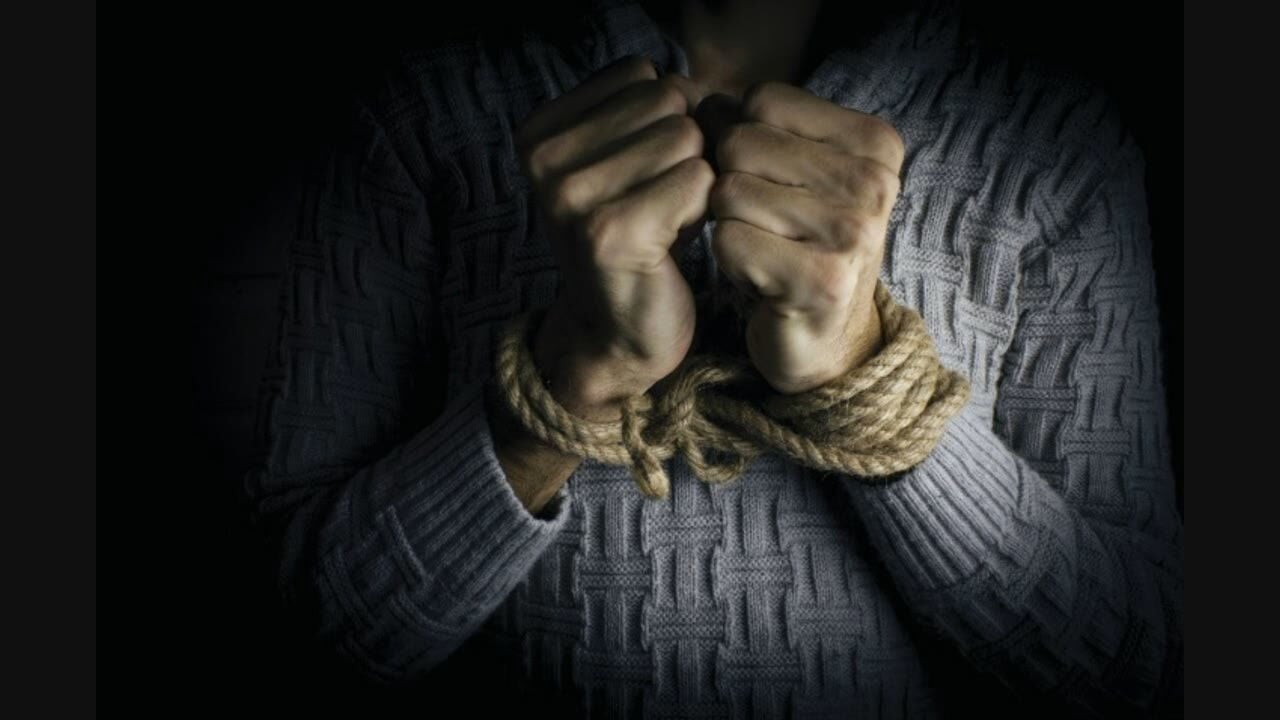 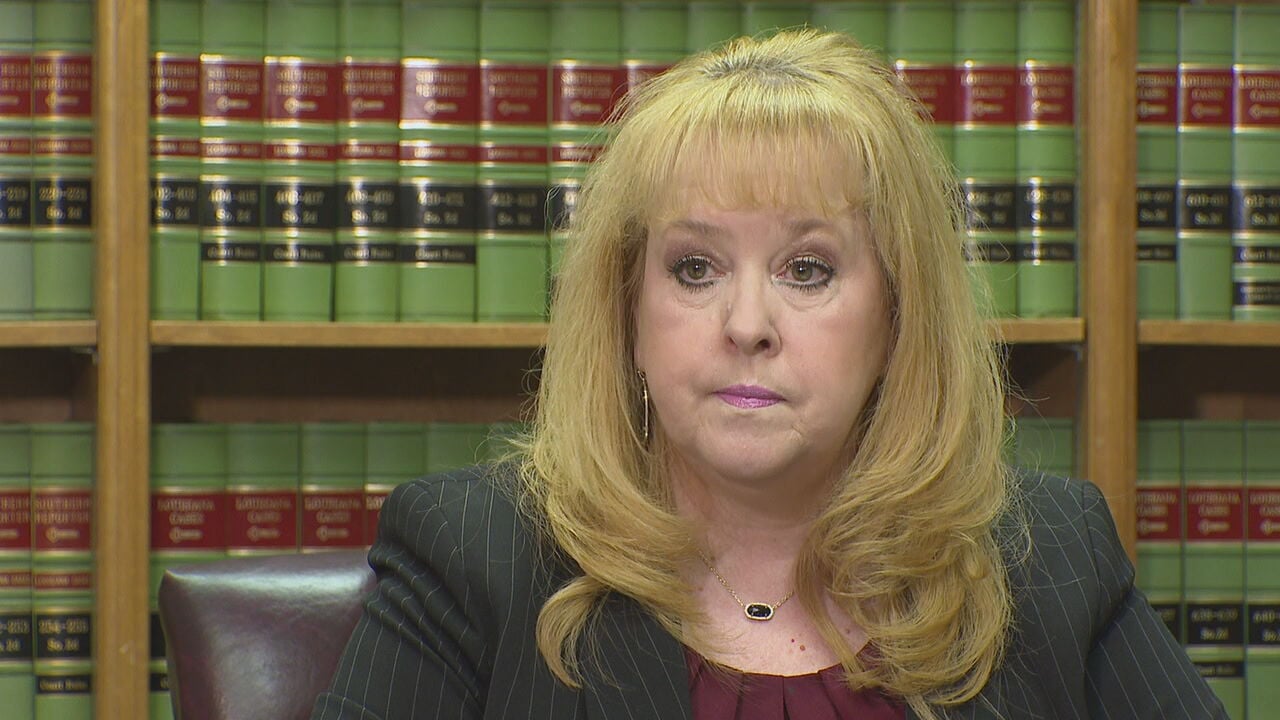 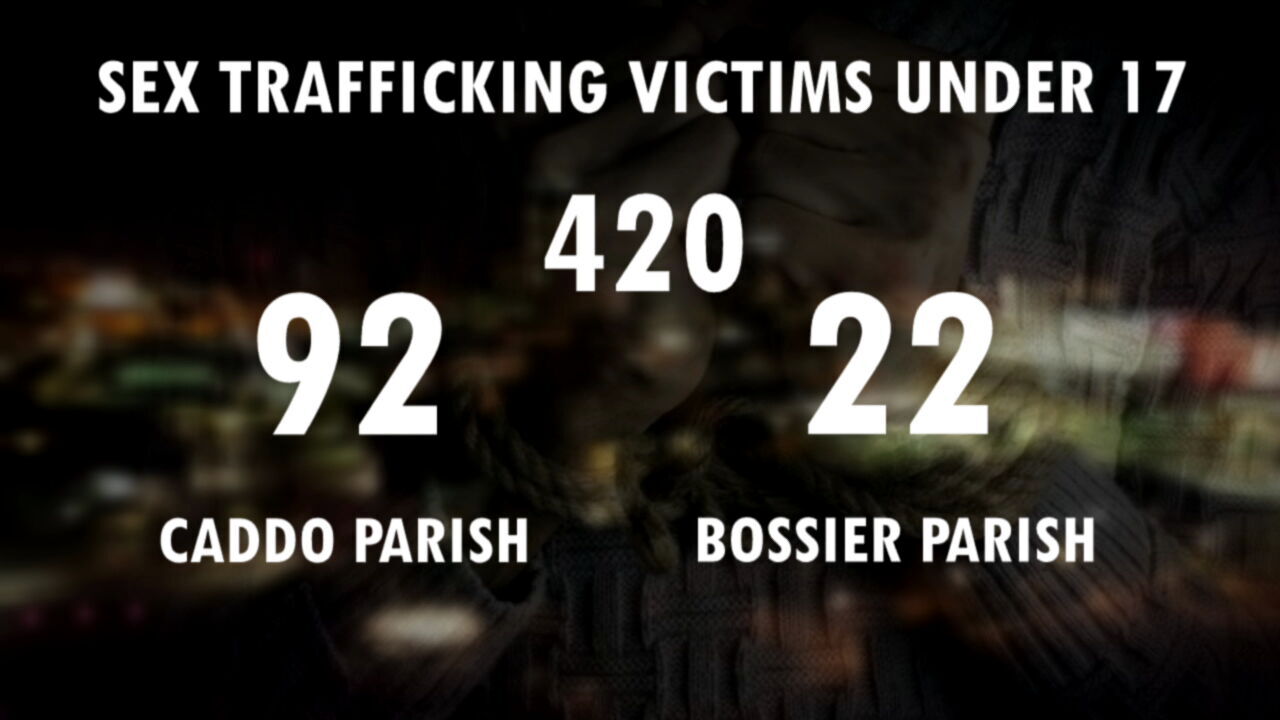 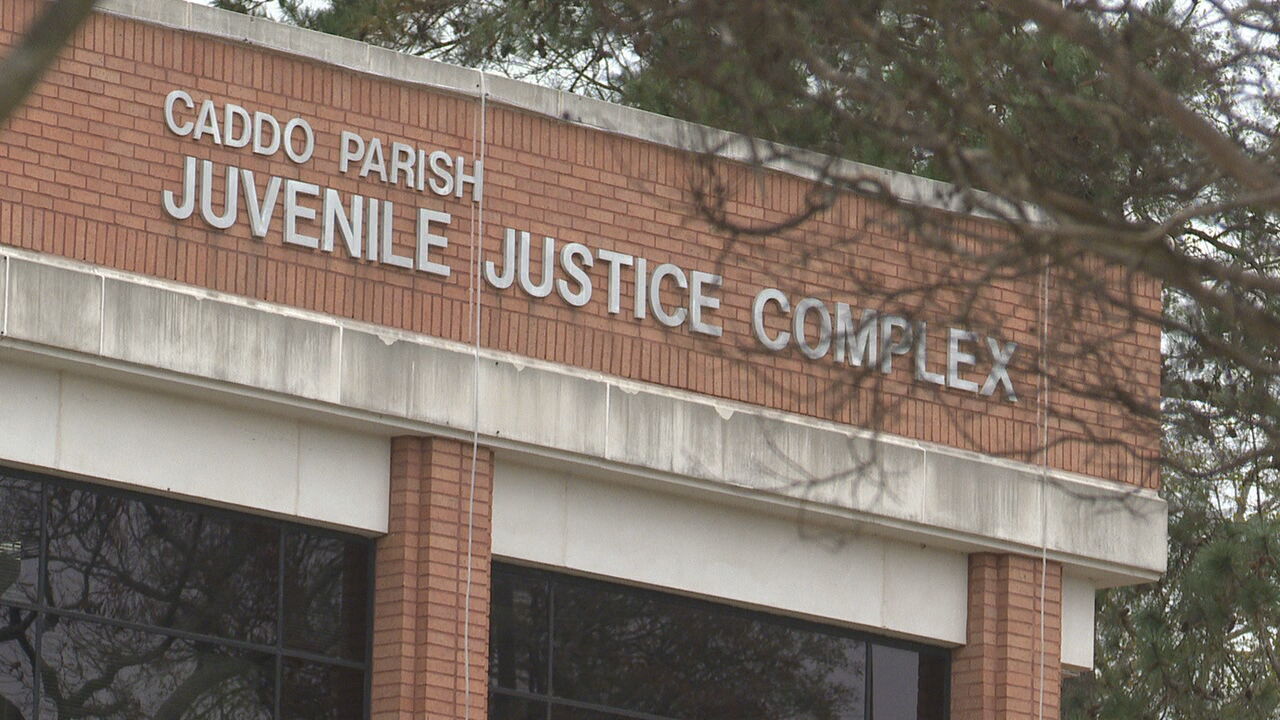 SHREVEPORT, La -- Child sex trafficking may seem like a national problem that happens in the largest cities, but it actually takes place much closer to home.

“Human trafficking by definition is an adult that is in the sex industry through force, fraud, or coercion. A juvenile, anyone under the age of 18, that's involved in the sex industry in any way, shape or form is considered to be a victim of human trafficking because they're not of age to consent," said Laurie McGehee, Caddo Juvenile services probation department manager and Free Coalition to End Human Trafficking in Louisiana director.

In 2018, 420 sex trafficking victims under the age of 17 were identified in Louisiana; 92 were from Caddo Parish and 22 from Bossier Parish. The most common ages were 14 to 16 years old.

“We've had infants that were trafficked. The youngest victim that I've ever personally worked with was four years old,” said McGehee.

So, how do juveniles become victims of sex trafficking? Predators look for vulnerable children whose basic needs are not being met, many living in poverty.

“They may be told they're going to be making a lot of money that it's a good life but we're going to be treated well, and that is not the truth at all,” McGehee explained.

It’s called the grooming process. Many times the trafficker forms an intimate relationship with the victim and convinces her he loves her.

“So they feel very protective of their pimp or trafficker,” said McGehee. “Even though there may be some violence involved.

Once they are in the life, they think they cannot get out. Many times, to ensure the victim feels trapped, traffickers force them to break the law.

According to McGehee, Shreveport is a hotbed for trafficking.

“We know that the I-20 corridor between Fort Worth and Atlanta is very heavily traveled for traffickers,” she said.

But not all victims are brought in from other places.

“Young ladies are being trafficked right here in our community. They go to our schools. They go to churches," McGehee said.

And there are usually signs. A young girl inappropriately dressed and displaying oversexualized behavior; a pattern of truancy.

“She might be malnourished, or overtired; she's falling asleep in class,” explained McGehee. “A lot of pimps and traffickers will withhold food and sleep until their victims make their quota.”

Dollar signs or money bag tattoos or nail designs can be a red flag, as well.

“Designer clothes, designer shoes, nice jewelry, their hair is done, their nails are done. And you know that child lives in poverty and their family can't afford those kinds of things. That's a big red flag,” said McGehee.

So, what is being done to stop child sex trafficking? In 2012 The Free Coalition to End Human Trafficking in Louisiana was established to bring agencies together for a common goal.

“And Caddo formed a community response team to screen every juvenile that comes through our detention center and into our Probation Department for any signs of high risk behavior or human trafficking,” said McGehee.

“All of those children were provided with a service plan and services,” said McGehee. “If they were high risk and not victims, we were working to keep them from becoming victims of human trafficking.”

Caddo now has a specialized probation unit and the STAR Court at Juvenile Services to assist victims of trafficking.

“That stands for succeeding through achievement and resiliency,” said McGehee.

All for one purpose.

“To help them get to a healthier place in their life," she said.

The Free Coalition of Louisiana offers a statewide training curriculum aimed at bringing awareness to the issue and providing information on how to help. To get involved or to schedule training for your organization, contact The Free Coalition to End Human Trafficking on its Facebook page.