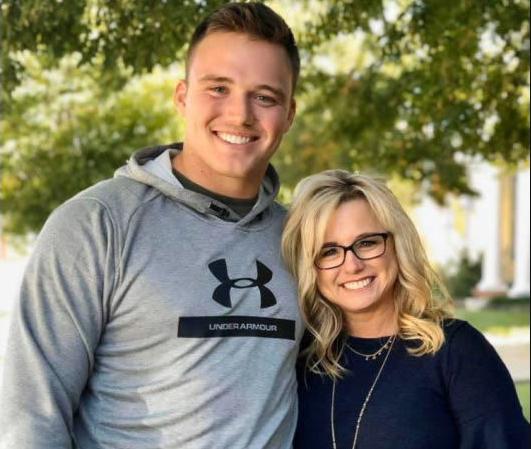 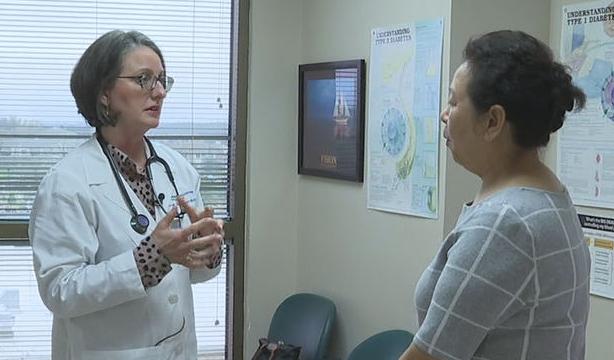 BOSSIER CITY, La. - More than 7 million American adults have diabetes and don't know it. That's about one in four people.  And with diabetes, what you don't know can kill you.

"You don't just go to bed one day and wake up the next and you're diabetic," said Dr. Laura E. Kimball-Ravari, an endocrinologist.

There are symptoms that go unnoticed, leaving one-third of diabetes cases undiagnosed.

"Changes and differences in your body from having high blood sugars can start early on," said Ravari, adding the sooner a person discovers they're diabetic the better.

Tiffany McCallister was just a toddler when her mother suspected something might be wrong, but a doctor said otherwise.  At that time, blood glucose tests weren't as accurate.

Her mother got a second opinion. "And immediately smelled my breath and said she's a diabetic," McCallister said.

McCallister has Type 1 diabetes, which is typically considered the type that affects children.

"But they can also be diagnosed when they're much older, even 30's and 40's. But they're usually a more slender build and are normally more fit," added Ravari.

Still, the first step is diagnosis which means knowing the symptoms.

Frequent urination is also a symptom. A person might also have cuts that don't properly heal.

Diagnosed as a toddler, McAllister's management of diabetes is a way of life. Whether you're a Type 1 or Type 2 diabetic, going undiagnosed could be deadly, she said.

"I've had it a long time. And the best thing, take care of yourself and don't limit yourself," McAllister said.

Physicians encourage anyone with symptoms to make an appointment with their doctor. The longer diabetes goes undiagnosed, the more damage it can cause. Prevalence of the disease is expected to increase by 54 percent in the next 10 years.