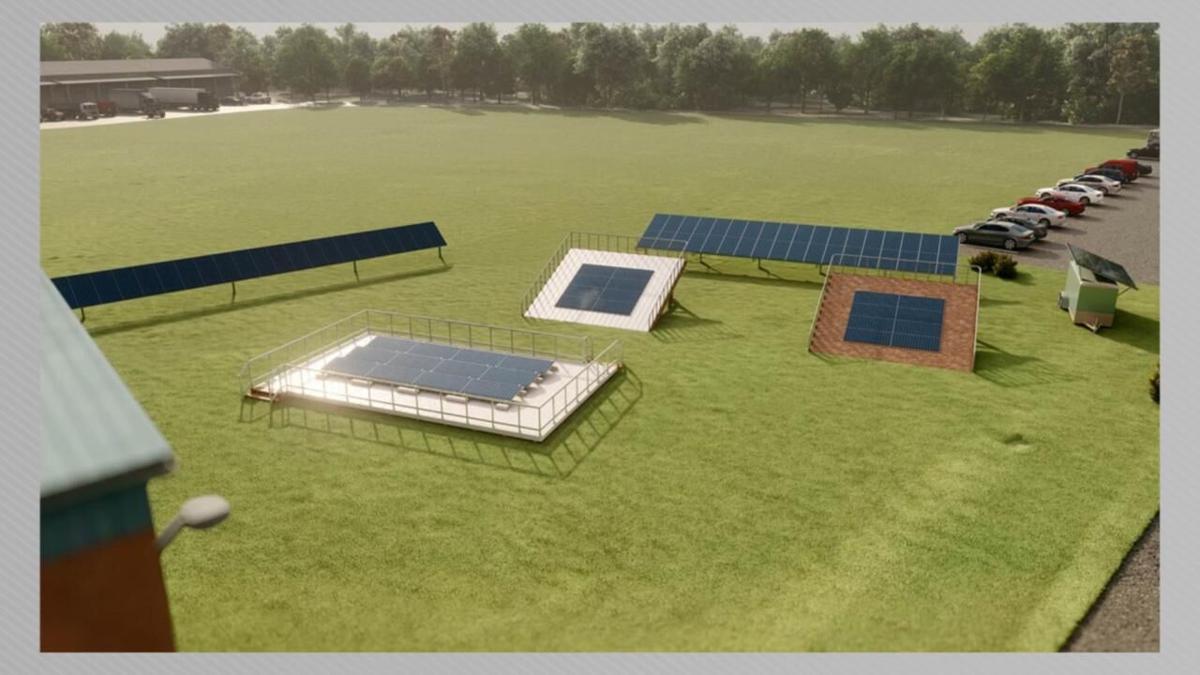 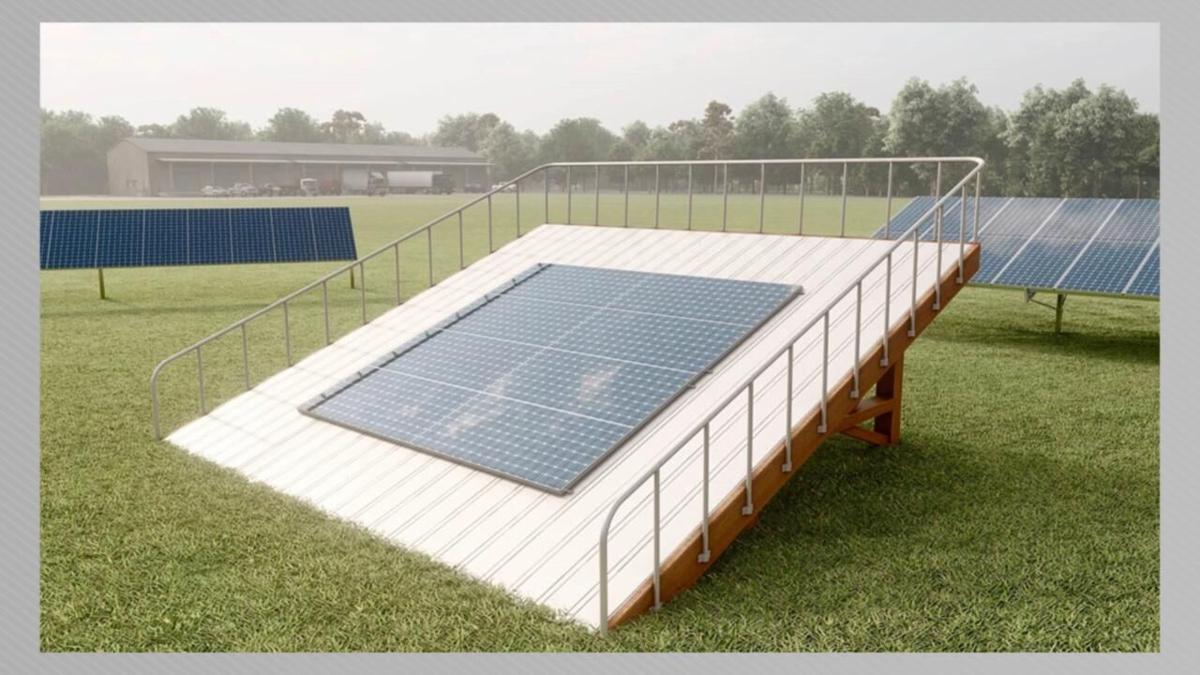 HOPE, Ark. - The University of Arkansas Hope - Texarkana will soon be launching the first solar education lab in the state as part of a program to train accredited solar technicians.

The UAHT began pursuing the idea of implementing a solar education lab nearly a year ago. Chancellor Laura Clark said the campus already has a power plant technology program, launched to help train employees at the Turk Power Plant in Fulton.

"Since we know coal-fire is not as popular anymore, we wanted to add a component to that program, so solar technology was a perfect fit," said Clark.

A solar array is a collection of multiple solar panels that generate electricity as a system. Construction will begin this summer on a 1-megawatt solar array. It will be installed on seven acres of land at the south end of the Hope campus.

Entegrity Energy Partners of Little Rock will design and build the solar project. Clark said a key component is the installation of the smaller hands-on solar learning lab.

"I think this has really renewed some interest in a career that is going to be again one of a kind in this area. Students can work here, they can probably work anywhere with this credential," said Clark.

According to the Solar Industry International Association, Arkansas has nearly 43,000 homes powered by solar and 26 solar companies in the state. That growth is projected to continue, as solar prices have fallen nearly 45 percent in the past five years.

"You probably can't drive anywhere within 30 miles without seeing solar technology being used in some way. It's expanding greatly in Arkansas," said Clark.

The solar array will provide electricity to the college, and allow it to become more environmentally friendly. But mostly importantly, Clark said it will give students a real hands-on learning experience that will allow them to be competitive in the growing renewable energy job market.

"Our plan is probably to start with the certificate of proficiency in solar energy and add some other programs from there," said Clark.

The American Electric Power Foundation provided a $200,000 grant to help pay for the lab. The new solar lab program is expected to be offered to students this fall.