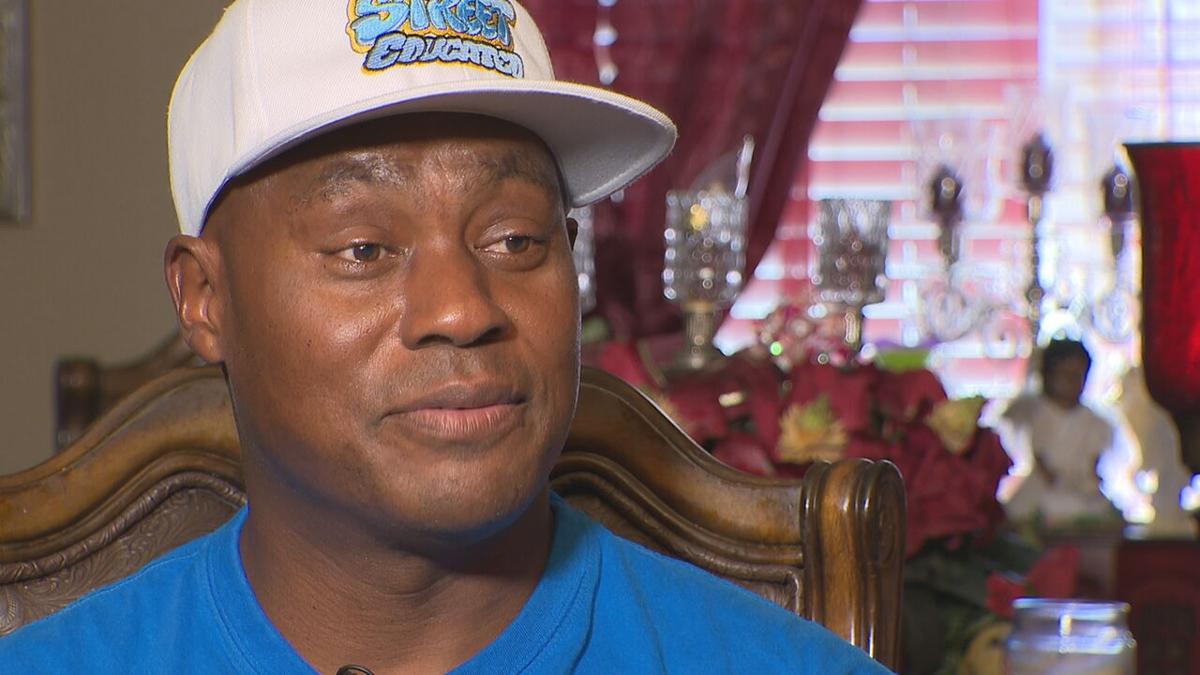 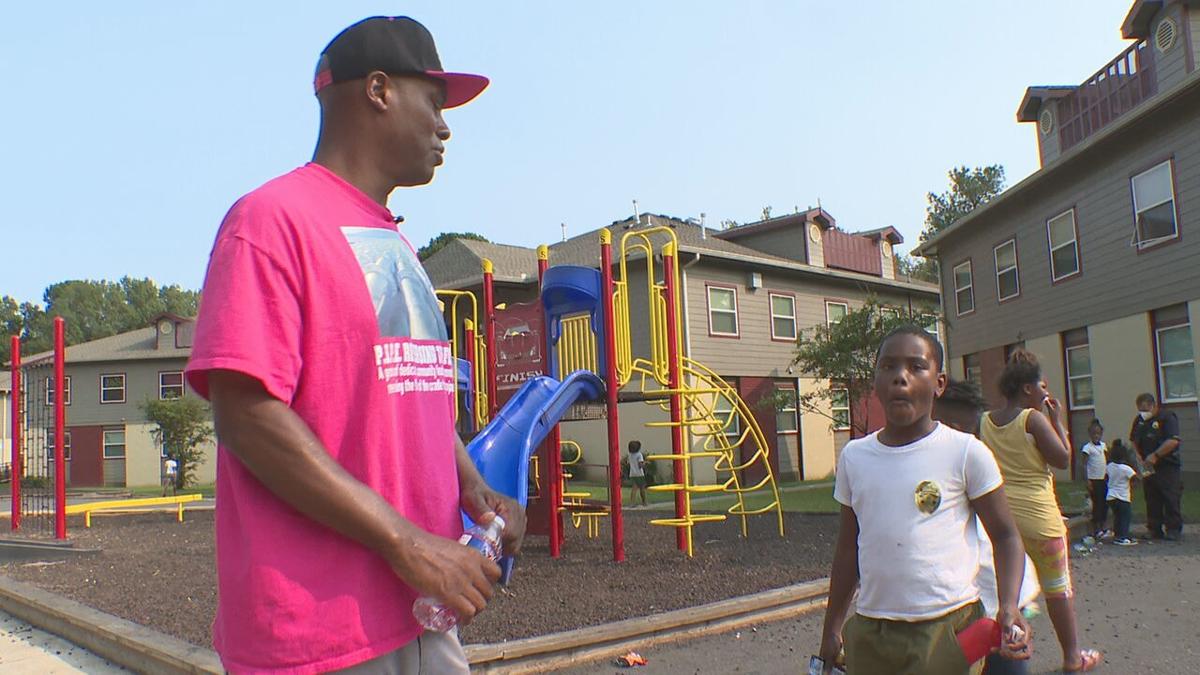 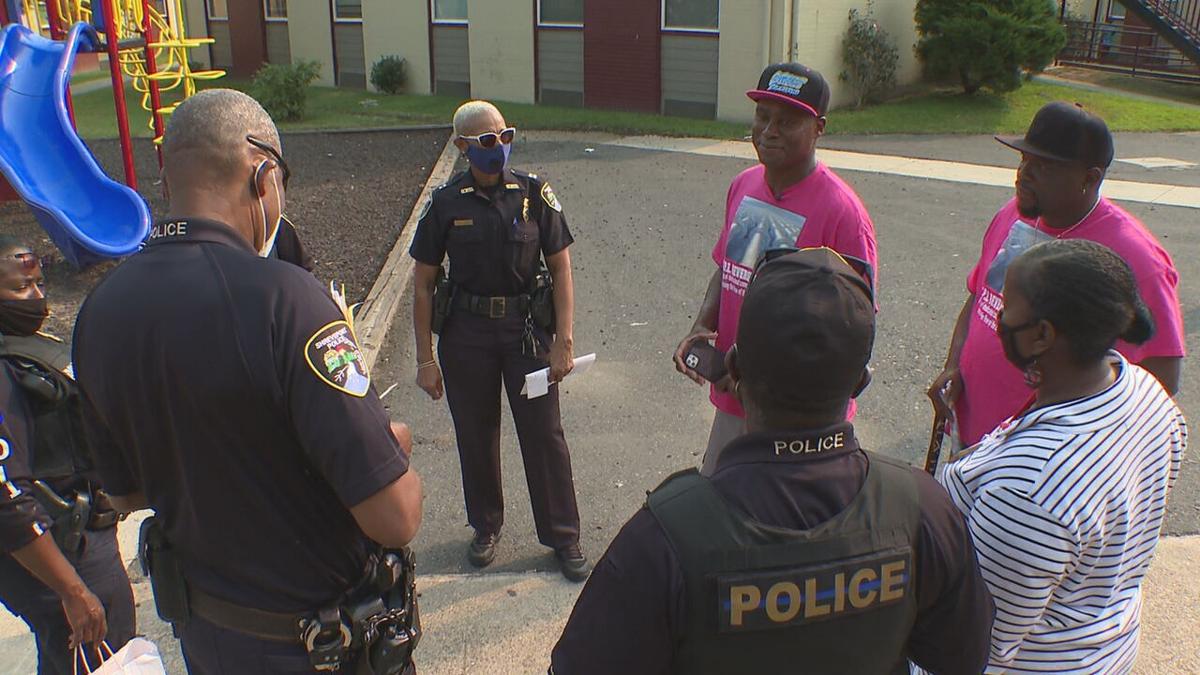 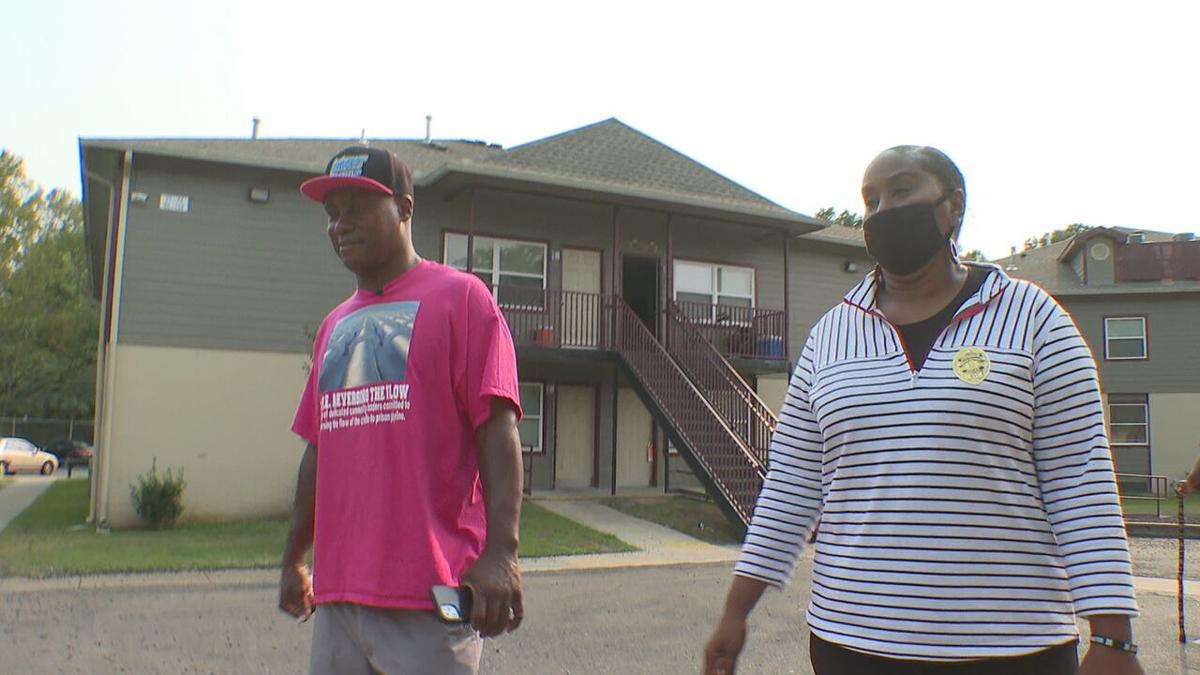 SHREVEPORT, La. -- For the past 30 years, Terrance Winn has focused on making the best choices he can make.

"I know God lives through me, so a lot of the things I do, it don’t be my doing. It be through God, because I’m a praying man," Winn said.

He wouldn't be sharing his story in his Aunt Lettie Dunbar's living room had it not for the bad decisions he made on one December night in 1989.

The 16-year-old Winn went to that party anyway.

"Several fights broke out, so they shut down the event. When I went outside, me and a guy got into it,” Winn said. “I shot, and other people got to shooting, so an innocent guy that had nothing to do with it, he came up dead."

At 17, Winn was convicted of murder. He was sentenced to life in prison without parole.

“It just made me look at my mom,” Winn said.

Instead of fighting with violence, Winn transformed his battle plan. He dedicated his time in prison to learning.

It was another battle in the United States Supreme Court that allowed Winn to put those changes into motion. The high court ruled in 2012 that imposing a life sentence without parole on a child under 18 was unconstitutional.

Four years later, the justices decided that the 2012 ruling was retroactive. Winn was granted parole on June 18. He went home in early July.

"It was a surreal feeling,” Winn said. “Having my family there at the gate."

At that point, the 46-year-old knew there was no time to waste.

"I came up with PIPEs,” Winn said. PIPEs is an organization – it’s an acronym that stands for Priorities, Intentions and Practical Exchanges. PIPEs is geared to educate the inner city youth about the perils of making bad decisions."

Winn is headed back to the place his story began, to be the mentor he wished he had as a child.

"I came from the Cooper Road, where people don’t really expect us to succeed," Winn said. "I’m thinking people are looking at me differently because I’ve been to prison. But when I’ve got somebody that’s been through it, I’m going to listen to him."

Winn regularly plans community events, in which he and other members of PIPEs walk through Shreveport’s neighborhoods with police officers to engage with children.

"We can’t go about it saying, ‘We don’t need no police,’” Winn said. “We need them. They are needed. So my thing is, I can bridge the gap with it because I can show that need."

"The response has been real, real positive because they understand that I actually have been through a real, real hard experience," Winn said. “That means everything to me."

“A guy lost his life that night. And you know, I have to take responsibility because I fired a weapon," Winn said. “I took the wrong path, so I made those changes and those adjustments in prison to be a better person, if I was to ever walk free again. And here I am."

Winn put his story to print, in a book called “In No Sense.” The book is available for purchase on Amazon.

"It’s my plea to kids to stop and think before you do what you’re doing," Winn said.

Meanwhile, Winn plans reach out to his victim’s family.

COVID Hero: Jo Ann Seaman, the face behind the mask

Nuclear weapons at BAFB: What we know, what can we talk about?

BESE candidate hopes to have two politicians in the family