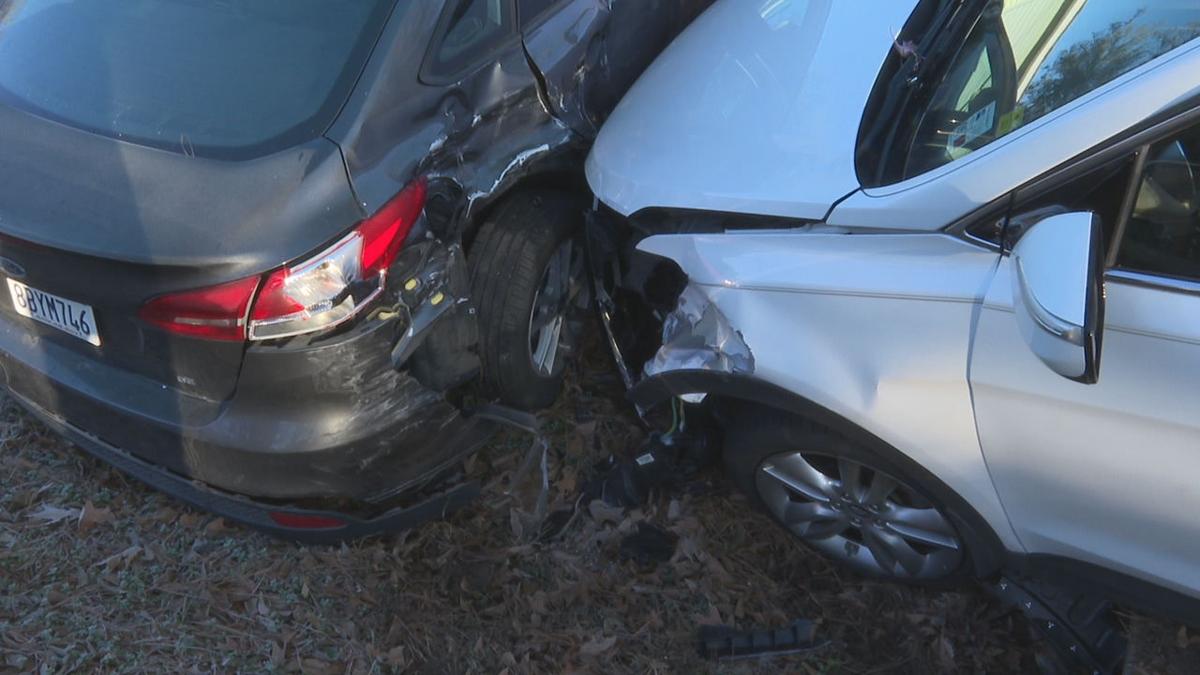 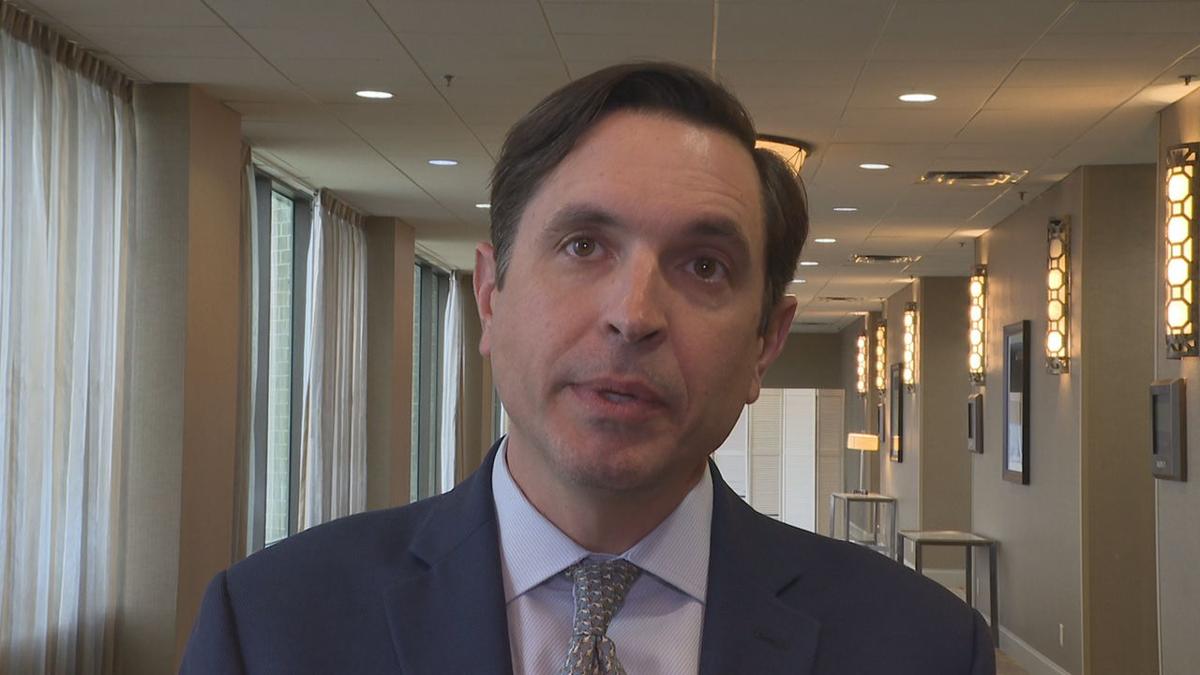 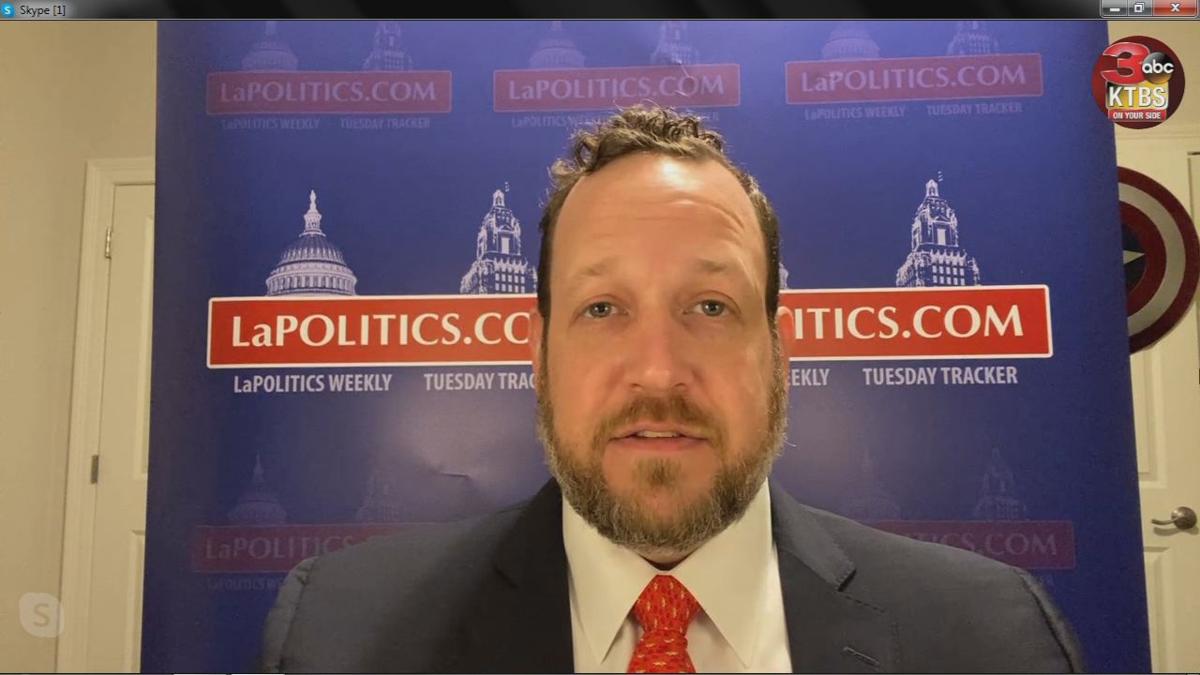 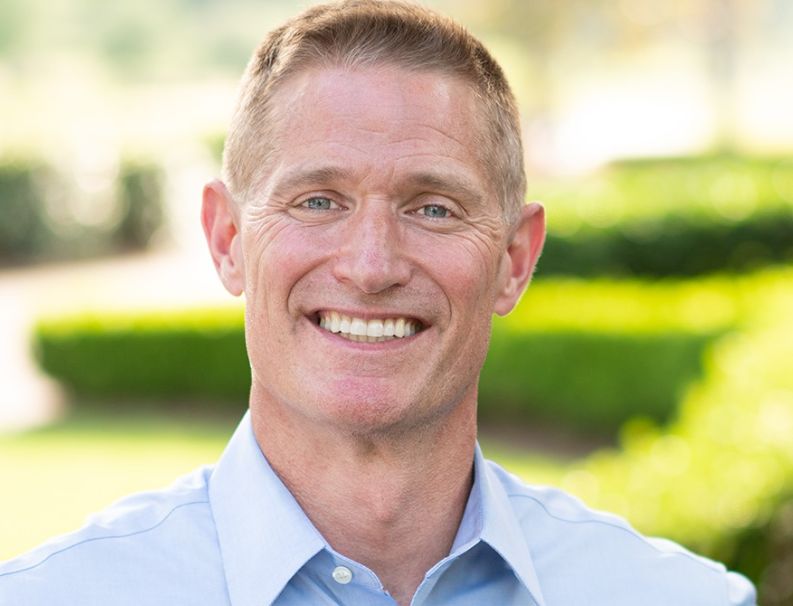 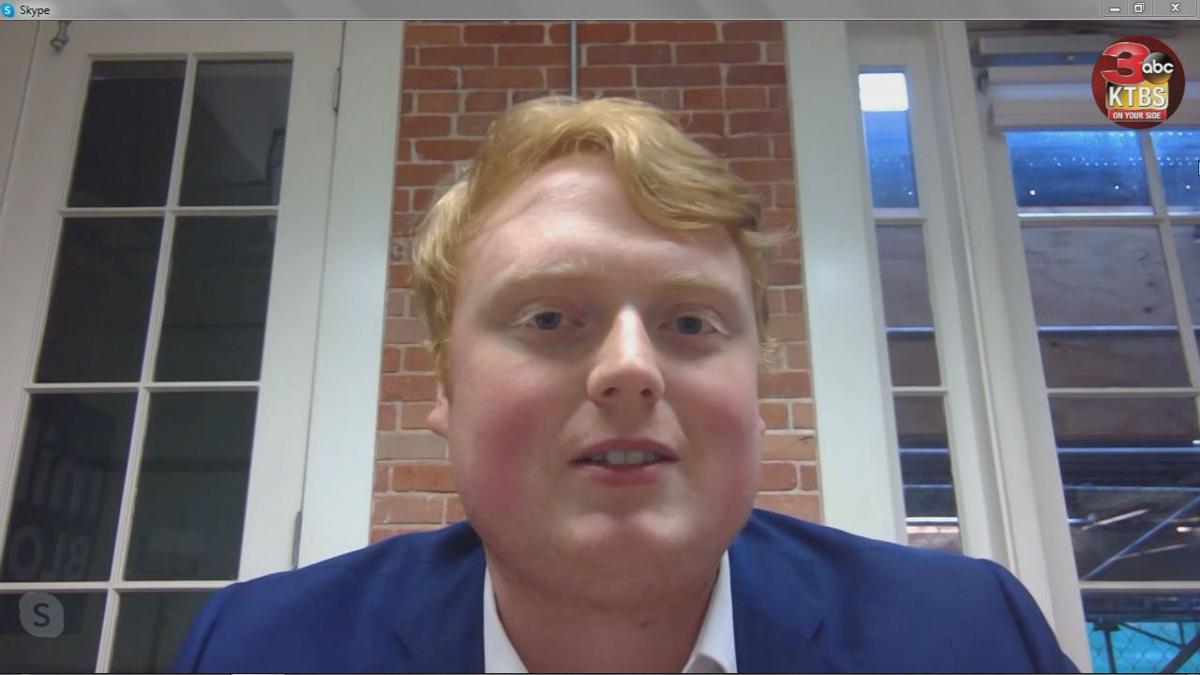 For years, the battle over tort reform has been waged in the Louisiana legislature. Many lawmakers see it as the way to lower Louisiana’s exorbitant auto insurance rates.

It failed last year, but this year SB418, the main bill calling for tort reform sailed out of the Senate by a huge margin and made its way to the House floor.

As one proponent of the bill said: We are in the red zone and we just have to punch it in.

“This is one of the best bills I’ve ever been affiliated with.” Stephen Waguespack, president of the Louisiana Association of Business and Industry, said.

“It’s the hottest political issue of the legislative year,” political analyst Jeremy Alford said. “It is most certainly a mile-marker for this 2020 regular session. Tort reform is headed to the House floor.”

The battle has been raging for several years on how to get Louisiana’s auto insurance rates lowered; they are currently the second highest in the nation.

The Louisiana Association of Business and Industry is a big proponent of SB418, calling for tort reform.

“It will implement some common-sense legal reforms,” Waguespack said. “And as a result drive down auto insurance rate for everyone in the state.”

So, what does the bill do?

“The biggest thing,” said Senator Barry Milligan, “is that is makes us competitive, Milligan said. "But we’ve decided to take it one step further though and put the mandatory reduction in there.”

“Actually, the bill calls for at least a 10% reduction in auto insurance rates.” Waguespack said.

But, as with most legislation, there are many differing opinions.

“You’ve got supporters on one side who are arguing it will eventually lower auto insurance rates, there’s nothing in the legislation that mandates the lowering of rates,” Alford said. “And then you have opponents who argue it will make it more difficult for people to have their cases resolved when they want to sue a company for getting into a vehicle accident with them.”

Eric Holl of Real Reform Louisiana is one of those opponents.

“It’s really not going to do what they say it’s going to do,” said Holl. "It’s not going to lower car insurance rates. They say it has a rate reduction provision, but if you read that, it reads like it was written by the insurance industry. Maybe it was.”

Here is a little of what Holl’s talking about in SB418: “each insurer shall have the right to request all or partial relief from the presumed rollback amount of 10%.”

“Legislatively the word the bill doesn’t use—that it would if it actually mandated a rate decrease—is shall.” Holl said.

Instead Holl points to this phrase in the bill: “this section does not prohibit an increase for any individual insurance policy premium.”

“Actually, if you read it,” Holl said, “what’s most striking is that the last line of the bill makes it clear they’re allowed to raise rates after this bill passes.”

But Waguespack disagrees. He said the bill will allow you to get a jury of your peers; lift current gag orders; and present the evidence you want.

And as a result: “The frivolous lawsuits, the ones that turn a fender bender into a $50,000 payday,” Waguespack said. “Those are going to be harder for those guys to prove. So, they’re not going to be able to bring them very easily.”

“We need to make car insurance work the way we think it does,” Holl said. “Your insurance rates should be based—primarily at least, just to start—on your driving record.”

Both Milligan and Waguespack think SB418 is the answer to Louisiana’s auto insurance woes.

“We worked with policy experts to craft a bill that we really feel like it’s going to change Louisiana.” Milligan said.

“This bill’s a no-brainer,” said Waguespack, “this bill will drive down insurance rates. This bill is a long time coming for Louisiana.”

“This bill helps everybody.” declared Milligan.

If SB418 passes the House and lands on the governor’s desk, there is still a chance he could veto it.

If that happens the question is: will lawmakers override the veto?

And Holl is battling to the finish, saying it is not law, until it becomes law; urging everybody to hold their legislators accountable on the issue.