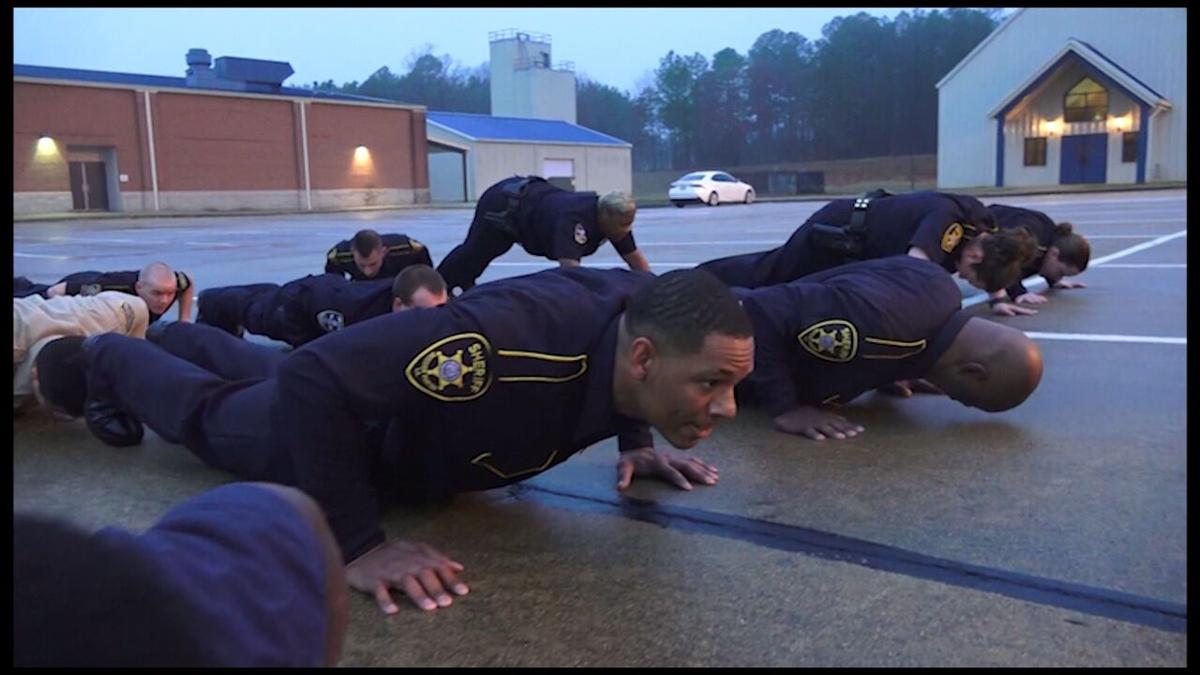 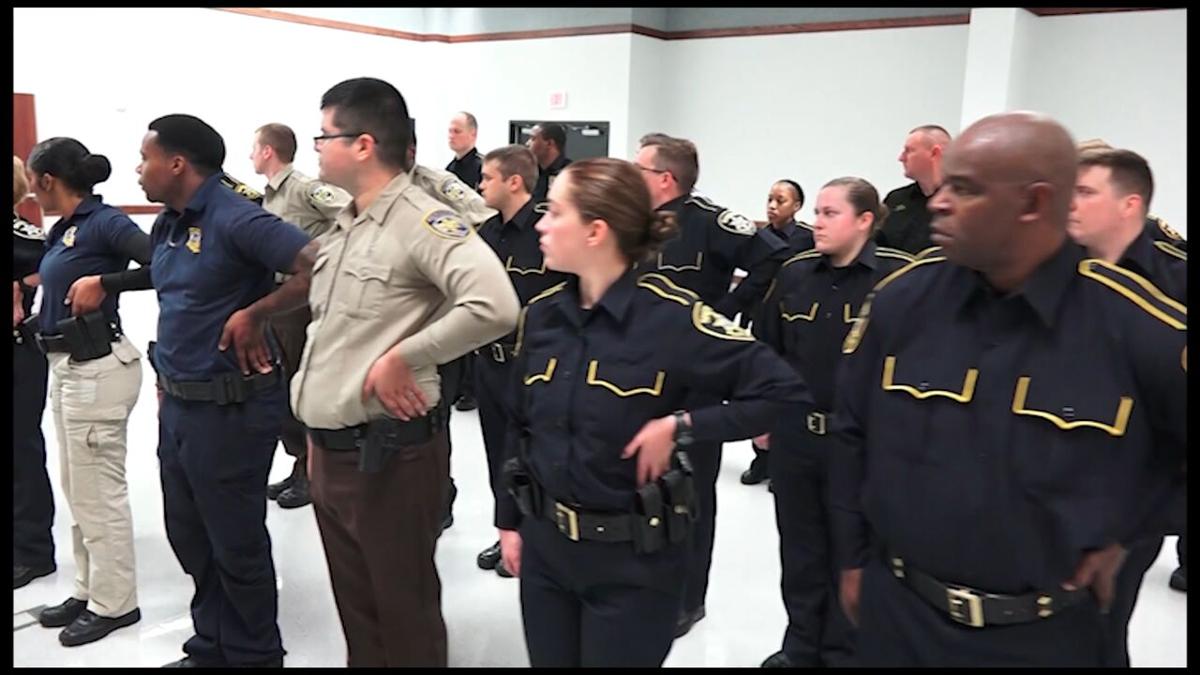 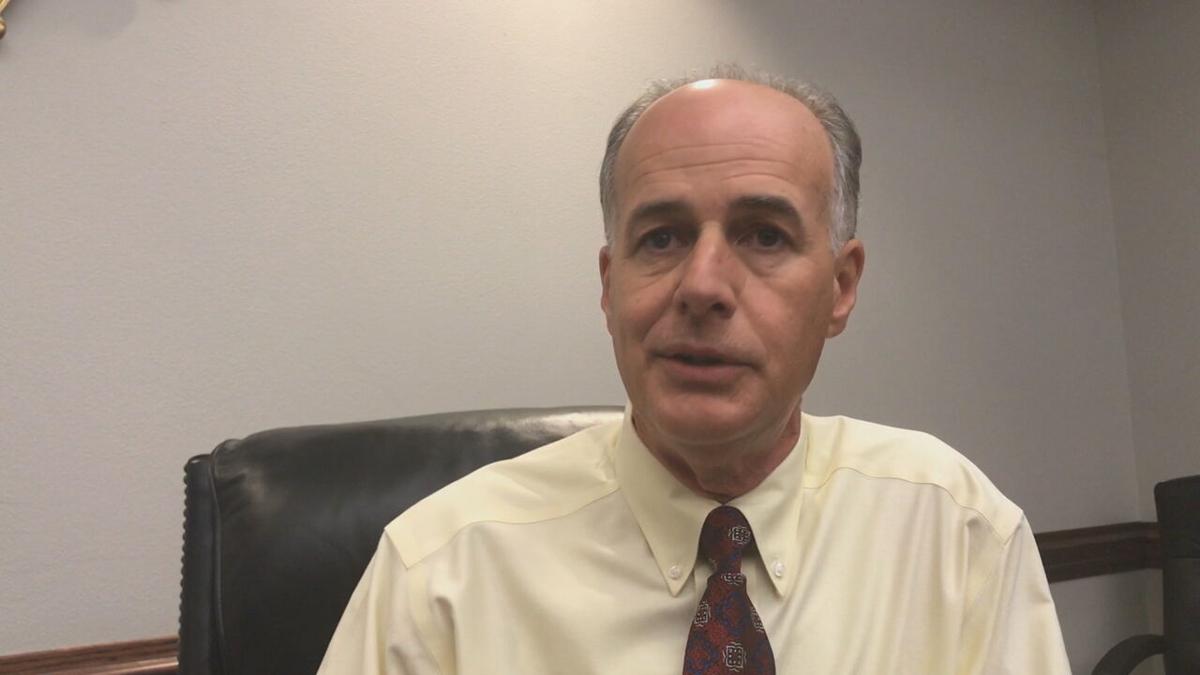 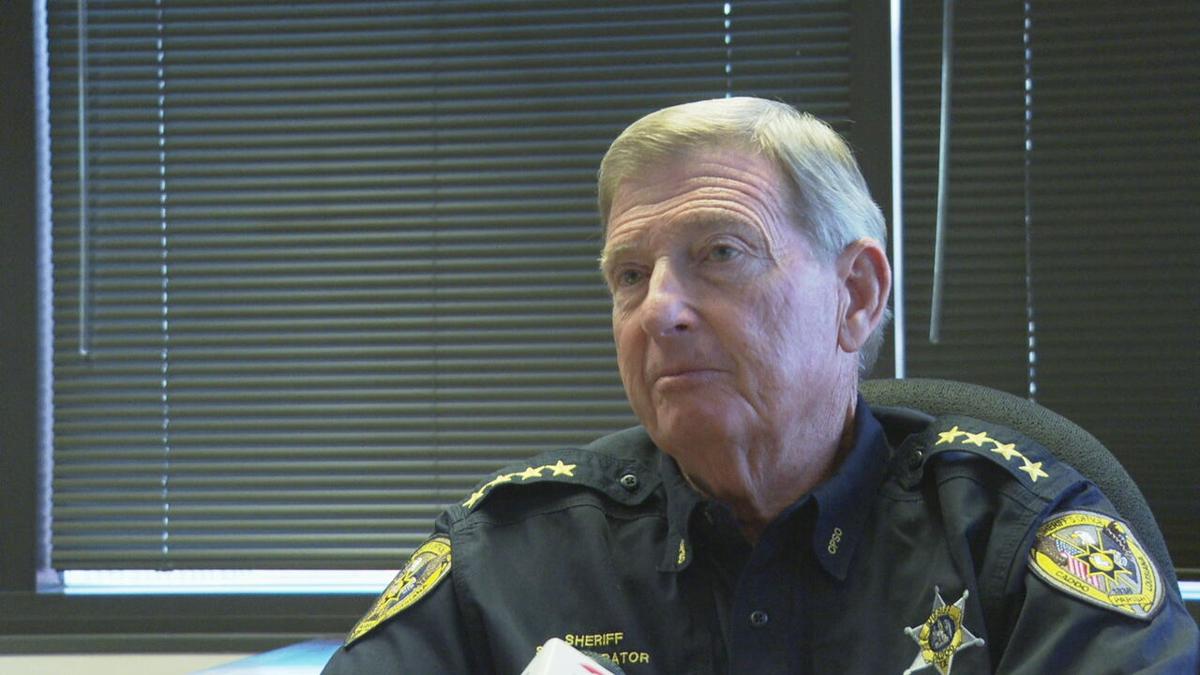 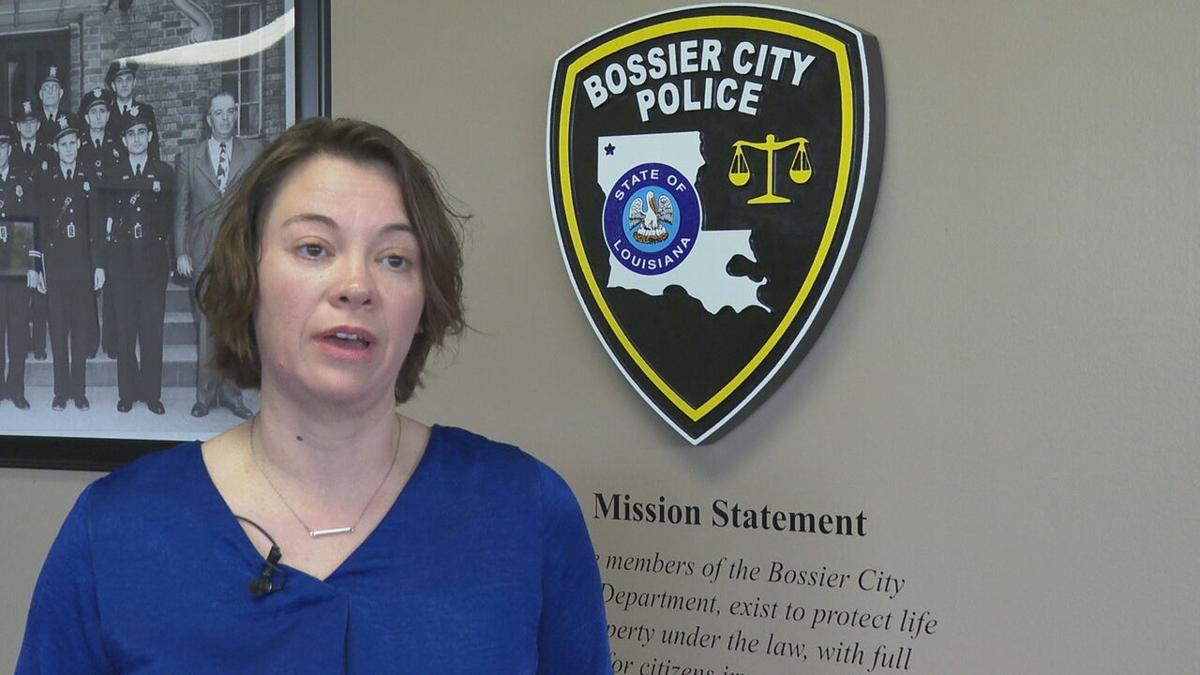 The stories and voices of "defund police" have been heard not just in the streets and at protests but from leaders and politicians across the country.

And for every action there's a reaction. In New York, Mayor Bill de Blasio redirected roughly a billion dollars from the police department. About the same time, 272 NYPD cops filed for retirement.

In Minneapolis, nearly 20% of the police force, more than 150 officers, began the process of filing disability claims, with most saying they're suffering from post-traumatic stress disorder. Some were inside the Third Precinct as it was surrounded and eventually burned down by protesters and rioters.

With these national events making headlines everyday for months, what kind of effect is it having on our local law enforcement agencies?

"It's impacted morale. It's impacted our retention rates. It's impacted our recruitment. People are throwing their hands up and saying why would I go to work for $25,000 or $30,000 a year, risk going to prison for the rest of my life if I make a mistake, where people don't appreciate me quite often, where it's a very dangerous job of people wanting to kill me," said Caddo Parish Sheriff Steve Prator.

"If you look at the interactions of 800,000 or 900,000 law enforcement officers out there, and the hundreds of thousands of interactions they have with the public every year ... to pick out one or two bad cases and portray that as a national trend that everybody's doing and all law enforcement is evil and wicked and murderers is a lie," said Bossier Parish Sheriff Julian Whittington.

So what do the numbers say? Are local agencies shrinking?

"At the Bossier City Police Department we have not seen a lot of retirements or resignations that are above average," said Traci Landry, public information officer.

Bossier City also has eight new officers coming on board and are fully staffed with close to 200 on the force.

Over at the Shreveport Police Department, Chief Ben Raymond said, "We are 80 officers down, excuse me 81 officers down as of today ... so that's low, our staffing is low. It's a national problem, not just a Shreveport problem."

KTBS wanted to talk more with Raymond about morale; however, he was not available for an interview.

Prator has a message for his staff about the current climate: "Don't buy all that crap that you're hearing on TV. The majority of people appreciate and like what we do. They realize we are critical and when they talk about defunding the police that's an unrealistic thing. Don't listen to the national media reports about how bad we are, we are not."

"People need to know they're appreciated. Right here in Bossier Parish they're appreciated by the elected officials, by the public. They know that if they get into it with a person who's committing a crime and resists arrest and the deputy does what they have to do, we've got their back," said Whittington.

"The very people marching and protesting to get rid of law enforcement, defund the police are going to be the very first victims of that action," Wittington said. "These are the neighborhoods where the murders and crime are happening now. How do you think it's going to be when there is no law enforcement there?"

But as evidence of his concern, Prator said at the sheriff's office's most recent recruitment event, which was well advertised and held on a Saturday, only four people showed up.