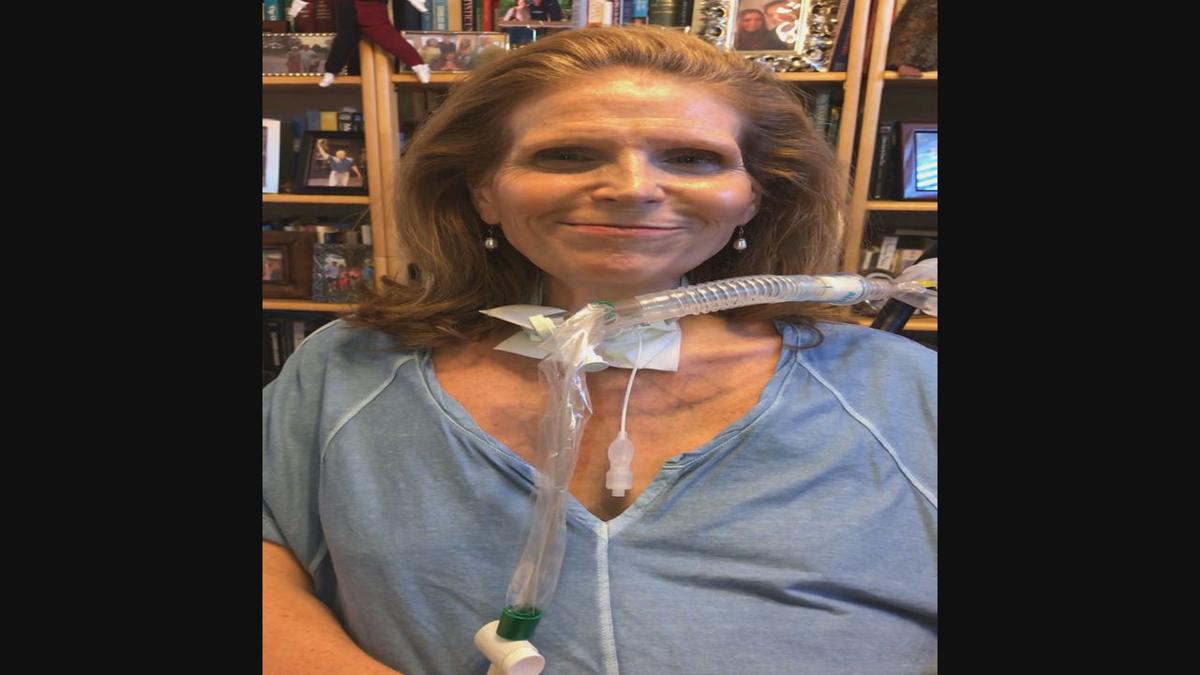 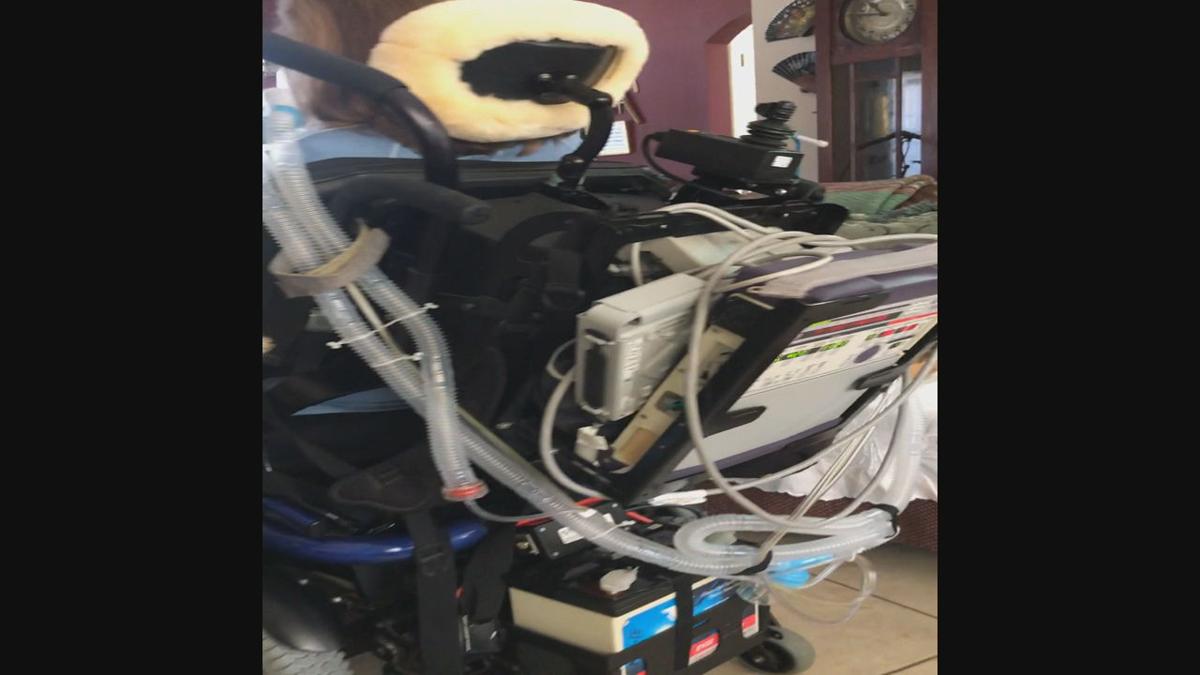 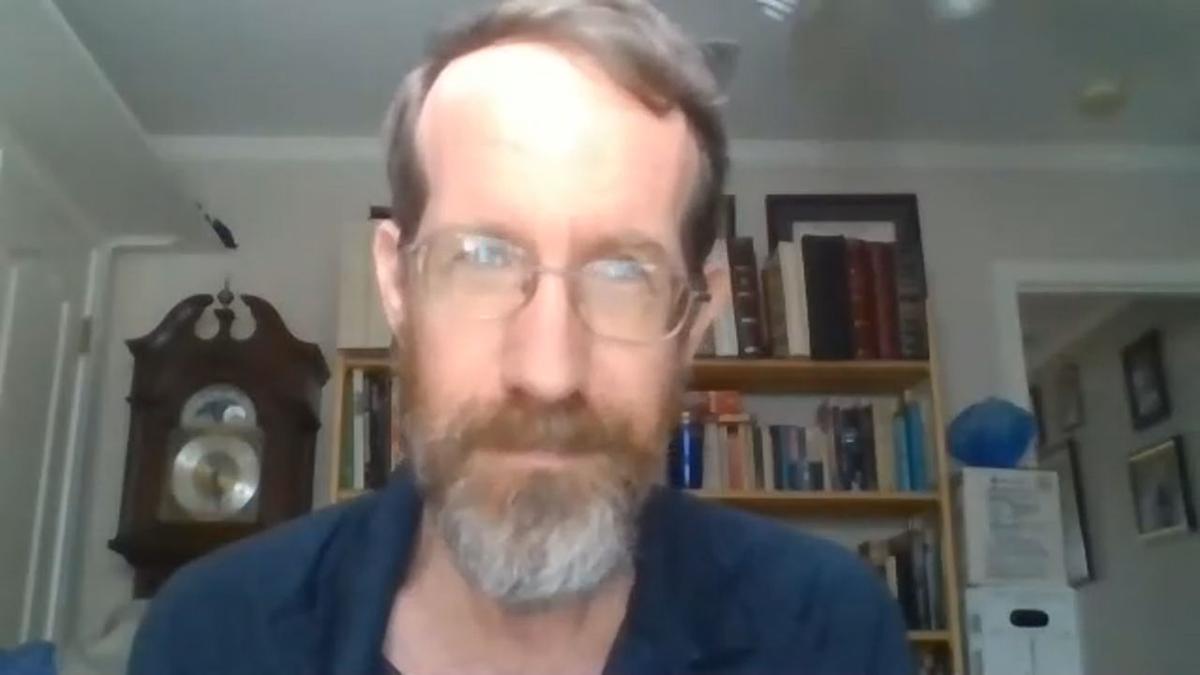 SHREVEPORT, La. -- Sometimes, there is a happy ending.

But a couple of months ago, the story of Bossier City’s DeShae Lott Sadow didn’t seem to be headed that way. However, thanks to heightened awareness, and many caring people, DeShae Sadow and her husband are looking toward many happy days ahead.

“Problems like my ventilator crisis are quite unpleasant, but it’s beautiful when problem-solving confirms the dignity and value of human life," DeShae Sadow said.

A few weeks ago, KTBS shared the story of DeShae Sadow, an accomplished woman who depends on a ventilator to breathe. In the middle of the pandemic crisis, the company supplying her ventilator and related equipment threatened to take it all away.

“Of course, that would kill her," said DeShae Sadow's attorney Amitai Heller.

To say DeShae Sadow and husband Jeff Sadow were worried would be an understatement. “Basically, we were down to one working vent, which could have become unreliable at any moment," Jeff Sadow said.

After the first story ran, viewers felt the same way.

Here is a sample of some responses:

First, from viewer Angel Salter: “I went to high school with DeShae and she was the kindest person I think I have ever met. She is a beautiful person and one that is so deserving of life.”

This comment came from an anonymous viewer: “A woman called and said she was so upset by Jeff’s story last night. She went online to try and figure out how she could help that woman. They’re just so mean.”

And from this viewer, named Mike Williams: “My son has been on a ventilator for eight years. In the Shreveport/Bossier area there is only one nursing company for these patients. Service for these patients here is pathetic.”

DeShae Sadow was overcome by the concern expressed by strangers: “I want to thank everyone, including KTBS-TV, who recently expressed concern for, and contributed to, my safety.”

But there was a pleasant surprise after that initial story ran.

“A few days after the story aired, we received notice our new provider was ready to start giving us an assessment. And a few days later, the services started," Jeff Sadow said.

That is great news, but according to Jeff Sadow — prior to the publicity of their plight — everything was up in the air. Providers were waiting to see how the pandemic played out.

“I do know, that shortly after the story aired, providers were changed; we got a new provider. And so far, they have performed well," Jeff Sadow said.

“I have had a successful transition to the ventilator I am now using," said DeShae Sadow.

“There is always a little bit of a transition,” said Jeff Sadow. "Fortunately, because it was the exact same vent — not just the same manufacturer, but the exact same model that she had -- that made the transition easier.”

“As a result of many caring behaviors, some of them simply heroic, I continue to breathe with the help of a ventilator, which means, I continue to live," DeShae Sadow said.

Following the first story, one viewer shared with KTBS about a place in Opelousas called Ken’s Thriftway. It doesn’t sound like a place from which you’d want to get life-saving equipment. But that viewer insisted it was the only place within a reasonable distance to get such gear — and that’s exactly where DeShae and Jeff Sadow went.

“They’ve been a small company that has been growing slowly, but surely,” said Jeff Sadow. "They have provided a number of different medical products for people — not just respiratory.”

And so far, the Sadows say Ken’s Thriftway has given every indication of being there for the long haul, with service whenever needed.

And that’s a happy ending.