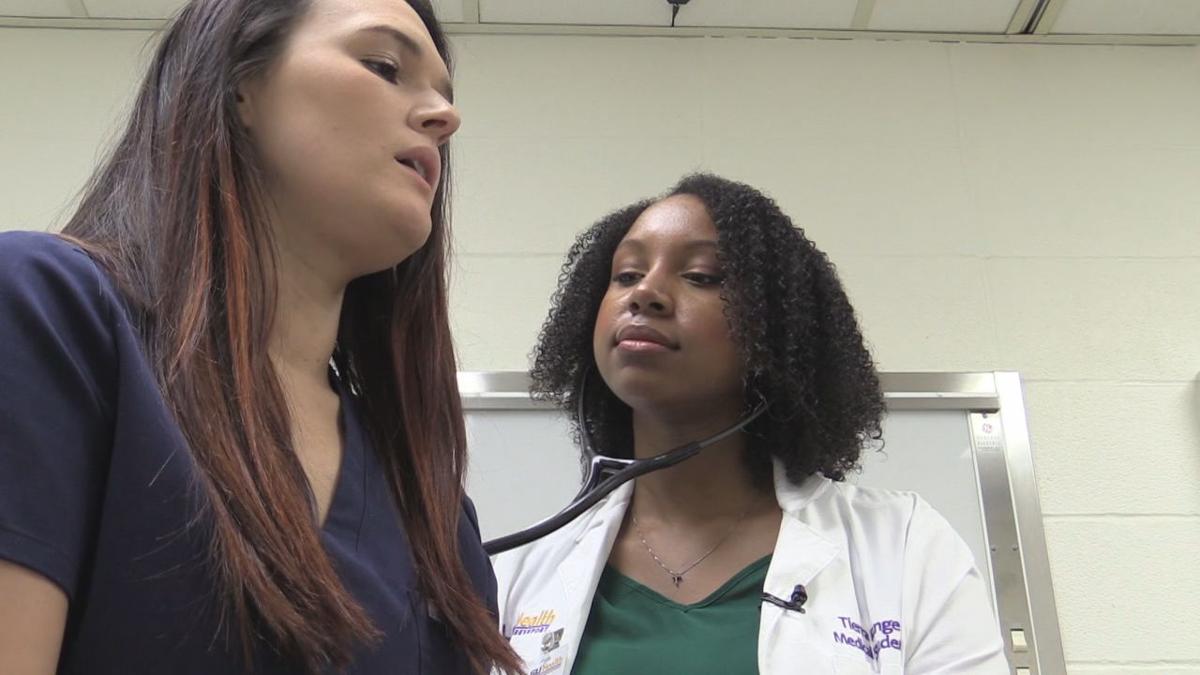 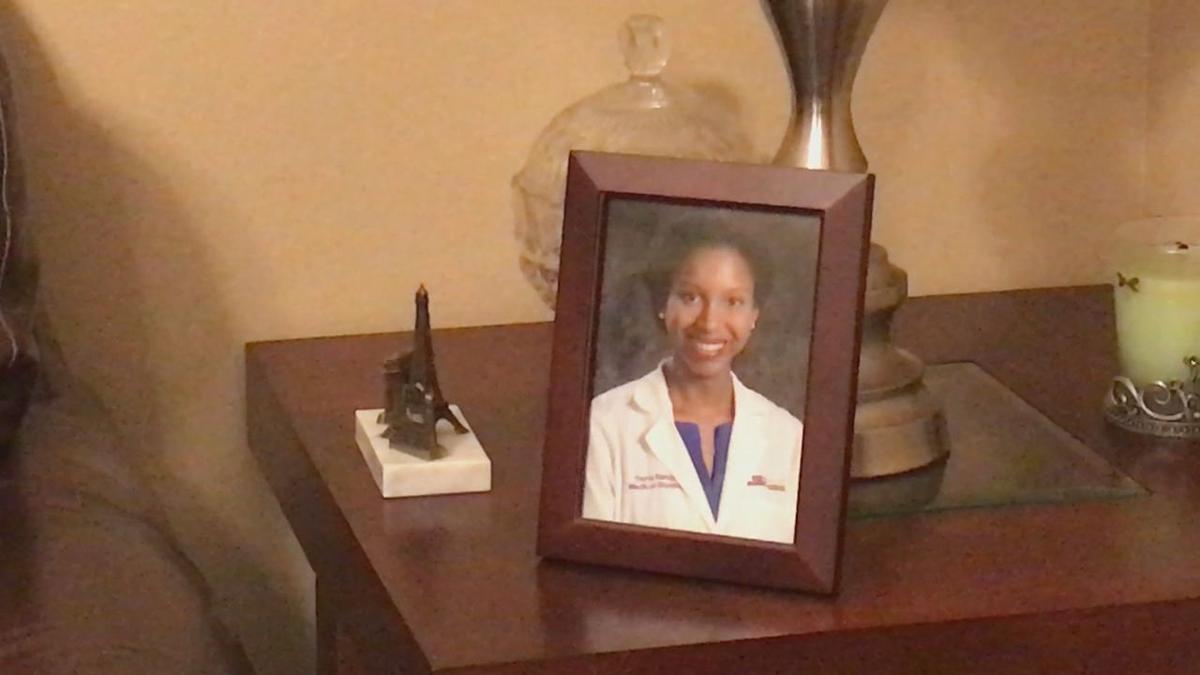 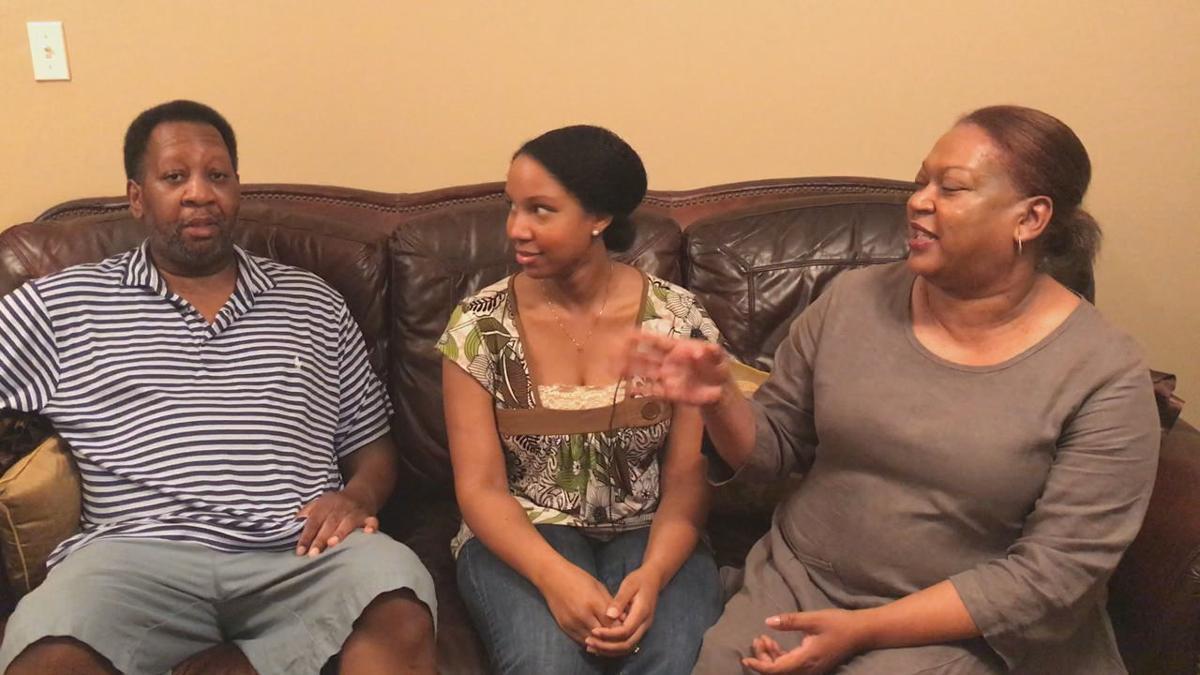 SHREVEPORT, La. - Today is a life-changing day for medical students at LSU Health and across the country. It's Match Day. The day when some 45,000 fourth year medical students nationally find out where they will continue their graduate training as a resident.

Because of the virus, traditional Match Day ceremonies were canceled.Students found out online where they will go, including Tierra Range who hoped to stay  here at home in Shreveport.

Sitting with her parents, Range asks, "Ready to play some Medical Monopoly?" She had a dream of being a doctor since she was a little girl.

"It has been my dream since I was in the fourth grade. I was given a paper and told to write down what I want to be and I wrote doctor on the sheet," said Range.

Years later, a close call that sent her father, Curby Range, to the emergency room affirmed her dream

"She wanted to be a doctor because of the way those doctors helped me," said her father.

Range was about 12 years old then. "I remember that day very well. We were in the emergency room and a team of doctors were around his bed," she said.

Her entire family is invested in her future. Her mother, Vickey Range, said, "People have already asked her to be their doctor."

"I'm the first in my family to go to medical school and I'll be the first physician in my family," said Range, who was born and raised in Shreveport.

So this city is home and leaving Northwest Louisiana to continue her dream as a doctor will be difficult.

Range said, "If I do end up matching elsewhere, my goal will be to take what I can and learn what I can from my outside environment and bring it back to Shreveport."

In 2014, she brought home what she learned in Singapore.

While in undergrad at Centenary College, Range was one of 17 students in the country awarded a scholarship for an international research program.

"They did a whole series of interviews with her," recalled her mother.

She even wrote a blog for our website called Tierra's Travels, "I would create videos and blog posts and I would post them to the KTBS webpage."

She's been an outstanding student at LSU Health as well. As a sophomore, Range started a club to increase med students' awareness of drug addiction.

"Now we fundraise for two halfway homes in the area, Loving Solutions and Oakwood Home for Women. We have several fundraising events throughout the year," said Range.

She's sown good seed here in Shreveport.  Still, she has no choice but to play the numbers game; the more residency program you apply to the better your chance of matching.

She went on 16 different interviews, making a road trip with her parents of most of them

“I went as far east as North Carolina,” said Range.

How does the family feel about the possibility of her matching with a program outside of Shreveport?

"We'll deal with it," her father somberly said.