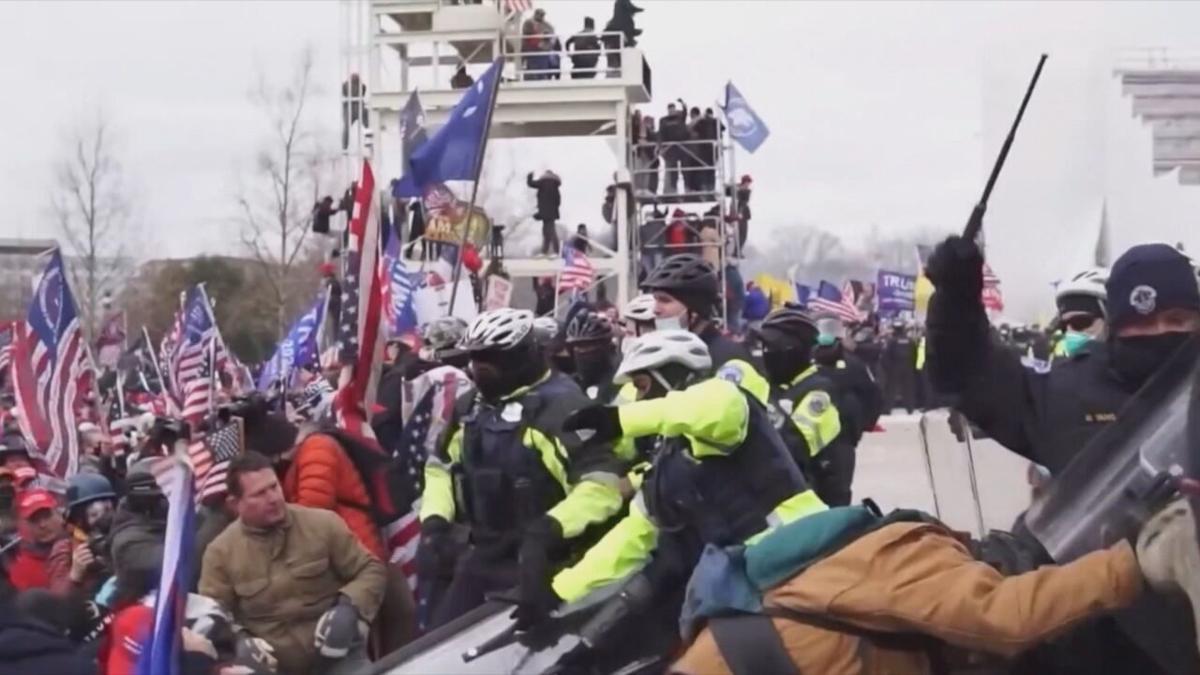 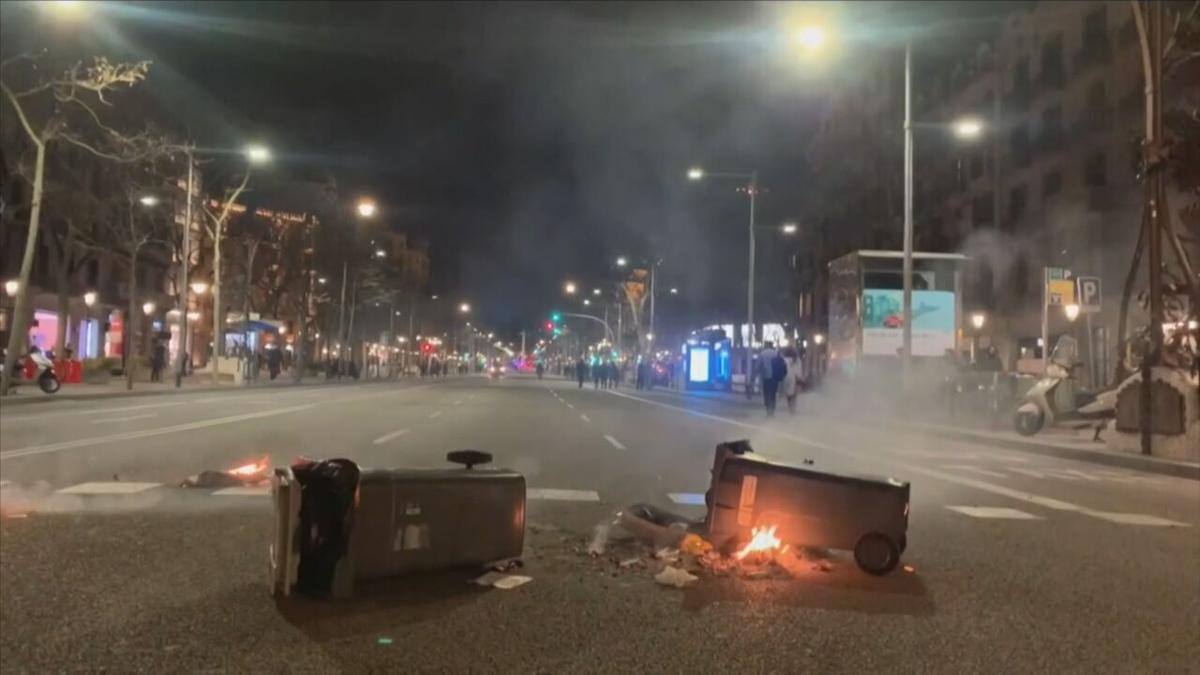 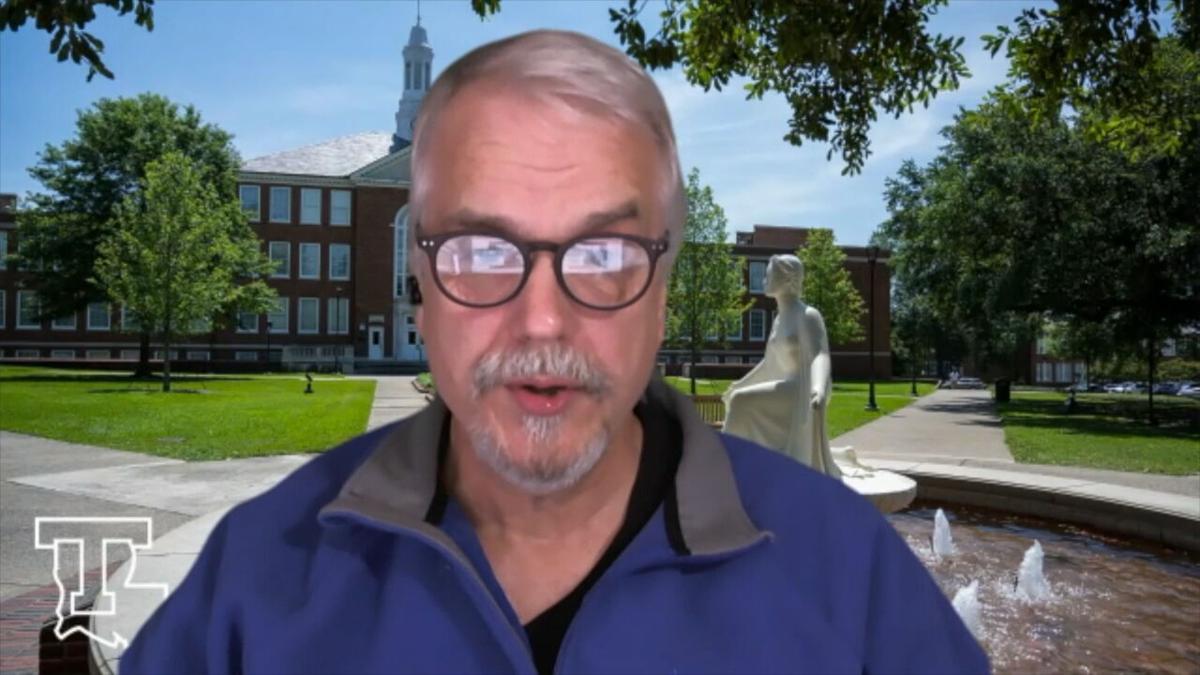 SHREVEPORT, La. -- In the past year, the United States has been the scene of a great number of protests. Many have been peaceful, with demonstrators walking together, carrying signs, coming together as a group to stand for a specific cause.

Others have led to violence.

Oftentimes, people get caught up in the violent actions of a group and do things they might never do alone. This is known as mob mentality.

To understand this phenomenon, one must first look at how groups form. Tilman Sheets, a doctoral professor of psychology and behavioral sciences at Louisiana Tech University, said a person’s belief system leads them to a group.

“We're heavily influenced by those people we identify with,” Sheets said. “And we're more likely to gravitate toward groups that we agree with, and that that he that pushes that belief system even further.”

Sometimes, when people are part of a group, they lose their sense of self and go where the group leads. This is known as de-individuation.

“Go to a Louisiana Tech basketball game, and watch the crowd response,” said Sheets. “And you'll see that quiet person that you probably know, and you've never really seen them explode and shouting, and they’ll have a big emotional response. They lose themselves in that crowd. And that would be an example of de-individuation.”

De-individuation can take a dark turn if the group starts to get violent. It typically starts with a strong emotional connection to the cause. The Capitol riot is an example.

“Some people are going to be more susceptible than others to that influence. Whether somebody becomes violent or not would probably depend a lot upon their emotional connection to what's going on,” said Sheets.

So a person can get swept into the violence. What is usually seen as unacceptable, now becomes acceptable because the group is doing it. And because the person has lost self-awareness, the act of violence feels anonymous.

“A lot of that unconscious process takes over within the group," Sheets said.

Sheets said humans are hardwired to be in a community and to belong. In that regard, groups can be a wonderful thing and a positive influence. But it is imperative that people really understand their own belief systems.

“We're constantly surprised by what we've done in the past. Why is that? Because we didn't really know what the ‘why’ of it. So be cautious with your belief systems, examine them,” he said. “Examine those groups with to what you identify and understand your how you fit into it. Don't just blindly walk in and have that type of an influence.”