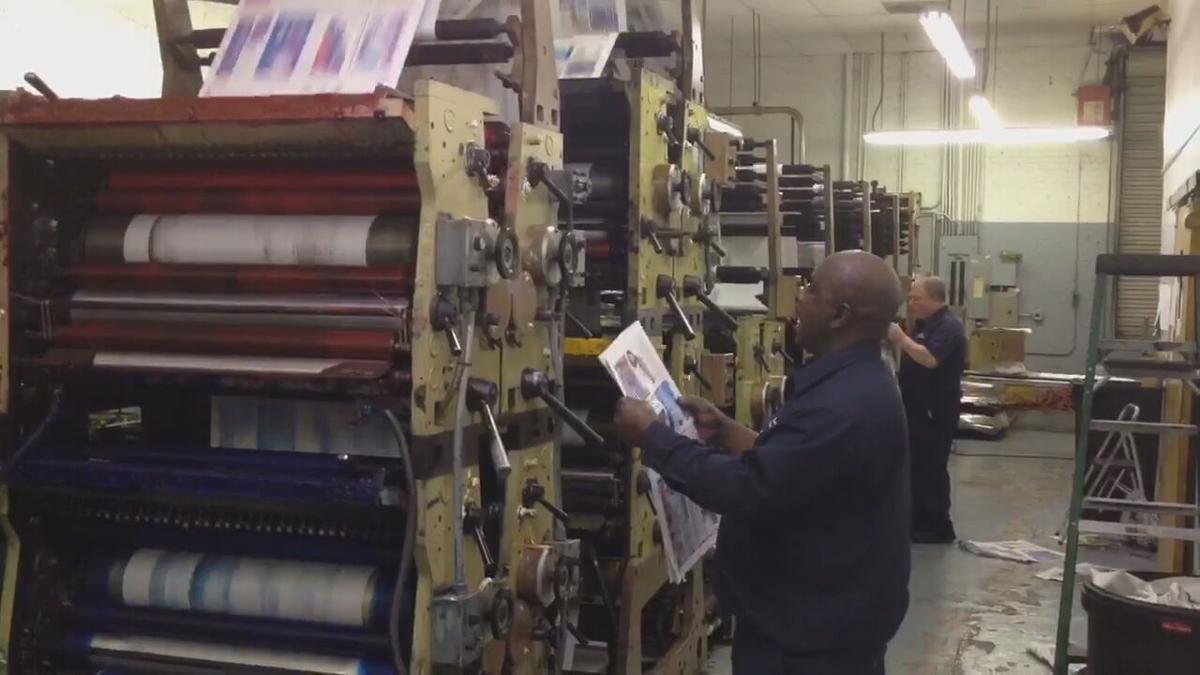 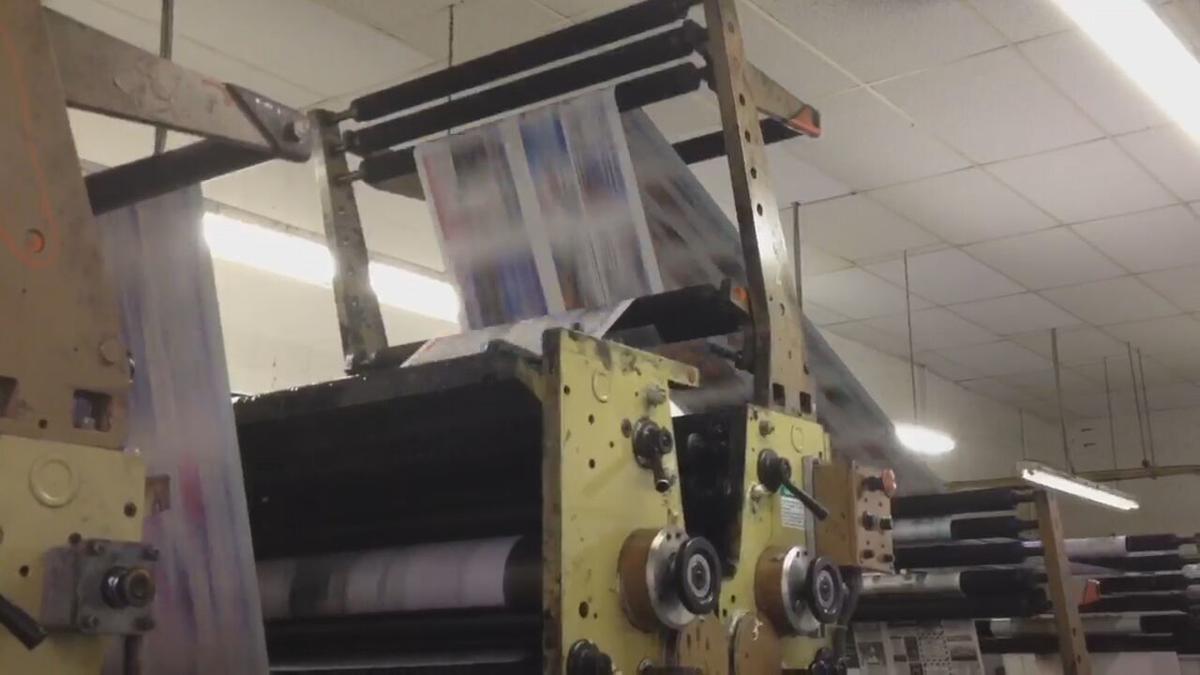 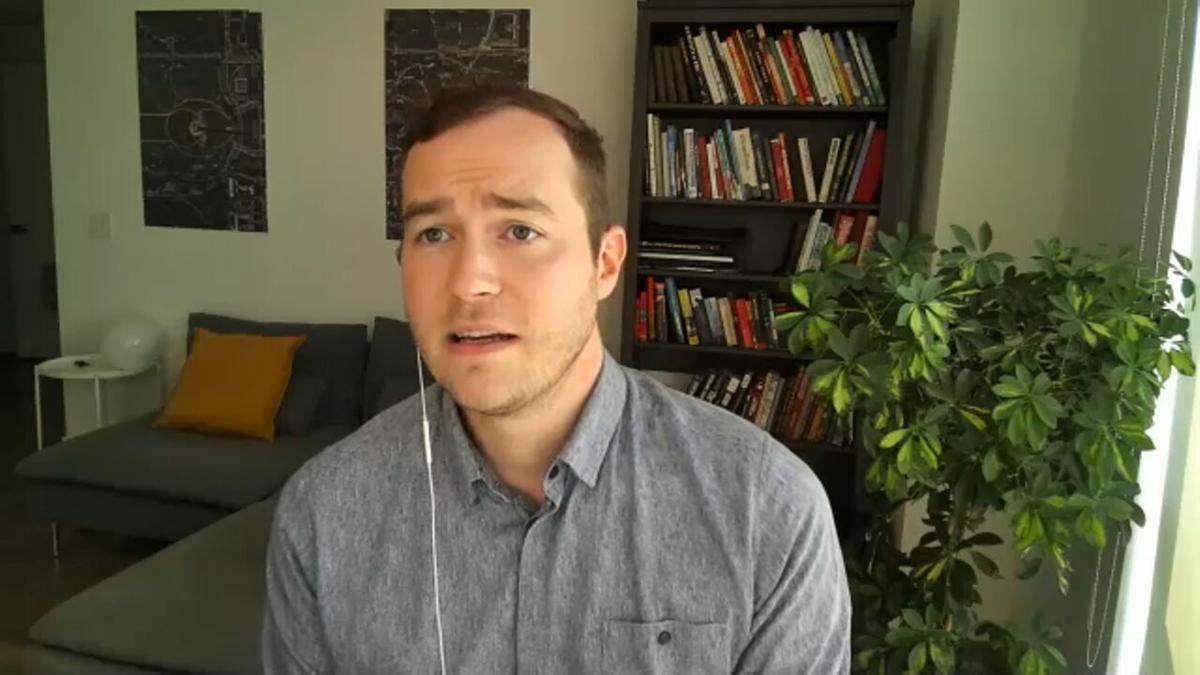 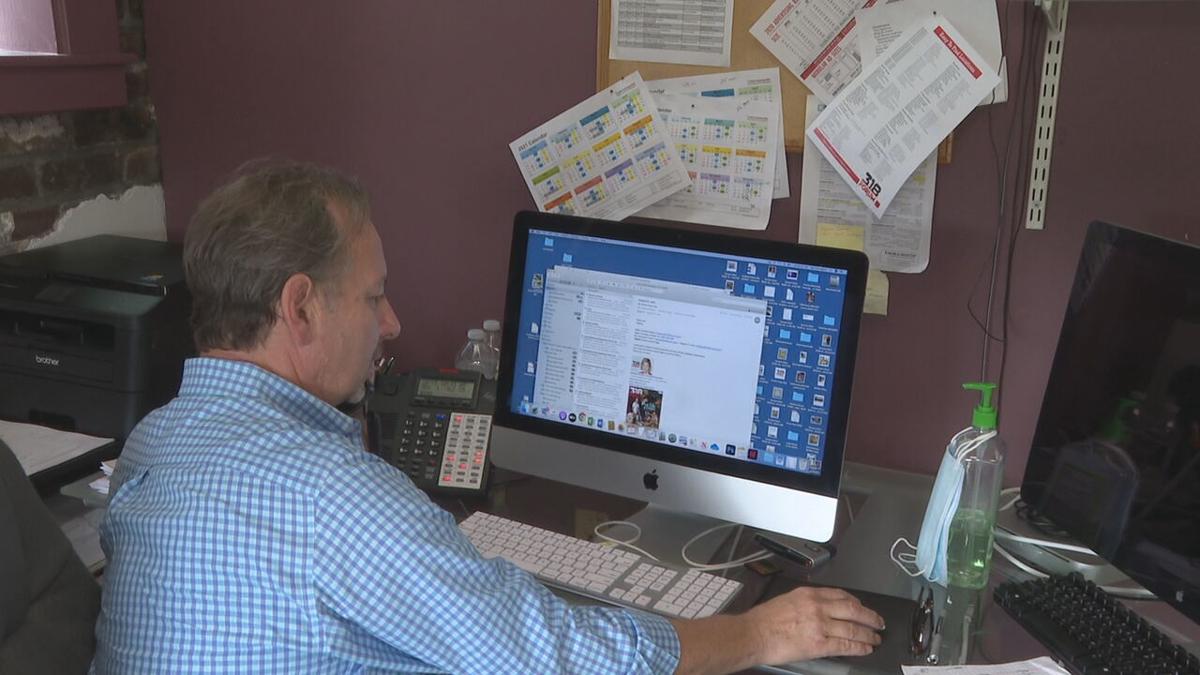 SHREVEPORT, La. -- Since Guttenberg invented the printing press, newspapers have been at the heart of disseminating information around the world.

But in this age of fragmented media -- including radio, television, the internet and social media — newspapers, particularly community newspapers, may be at a crossroads. Newspapers are facing a continuing struggle to remain viable and relevant.

“Already, since the beginning of the pandemic,” Schleuss explained, “we’ve lost about 11,000 journalists permanently across the United States, and that is really scary.”

“The biggest feedback I get, and that’s from print media, digital, electronic media — everyone — we can’t find salespeople. That is our biggest challenge and struggle," said Jay Covington, 318 Forum publisher.

Covington has been publishing 318 Forum in Shreveport/Bossier for more than 30 years.

“Technically we’re a magazine because we have staples in the publication,” Covington said. "But we’re printed on newsprint. So, you can look at it either way.”

But, however you choose to look at it, “Community papers seem to be in the middle between magazines and newspapers,” Covington said. “Newspapers are definitely struggling as are printers around the country.”

Schleuss went to school for two years at Centenary and is familiar with the Shreveport/Bossier market. He said subscription revenue can’t keep up with lost ad revenue, and large companies are consolidating community papers and making cut.

“And then they put more and more work on a handful of journalists," said Schleuss.

And too many cuts could damage brands up to 100 years old.

While conceding the newspaper business is changing, Covington believes it will hang around.

“Oh, print media will survive,” said Covington. "It’s a means of communication that’s very important for all of us, print media is good. But the form we may be in could be very different. Our packages could become more and more unique; more and more specific for our audience and readers.”

One thing of concern to Covington is too much emphasis on digital content.

“When you drive your print customers away to digital then you don’t have things to support the content of your newspaper," Covington said.

“Now we’ve got virtual reality. We’ve got Twitter, social media, we’ve got a lot of different ways to tell those stories. So, we need to be consistently thinking about how do we continue to tell the best stories for our community," said Schleuss.

One thing publishers like Covington are counting on — the tactile experience of reading a newspaper.

Covington says the focus of his paper will continue to narrow, to reach more niche markets, and people that will respond to his advertisers.

“There is no more mass media. I would call it mass hysteria; all sound bites and headlines," Covington said.

“The founding fathers, when they looked at how to create a country, freedom of the press was right up there at the top. They wanted to make sure people knew what the issues were before they voted," he added.

Right now, Covington says 318 Forum is avoiding some politics; it is too divisive.

“When you pick up a Forum,” said Covington, “I want you to be happy. I want you to feel like there’s good news in the community.”

And so the struggle continues on many levels.

Schleuss was hopeful Senate Bill 3718, a paycheck protection program bill, would allow money to be directed towards financially struggling newspapers. Arkansas Senator John Boozman is one of the sponsors of that bill.