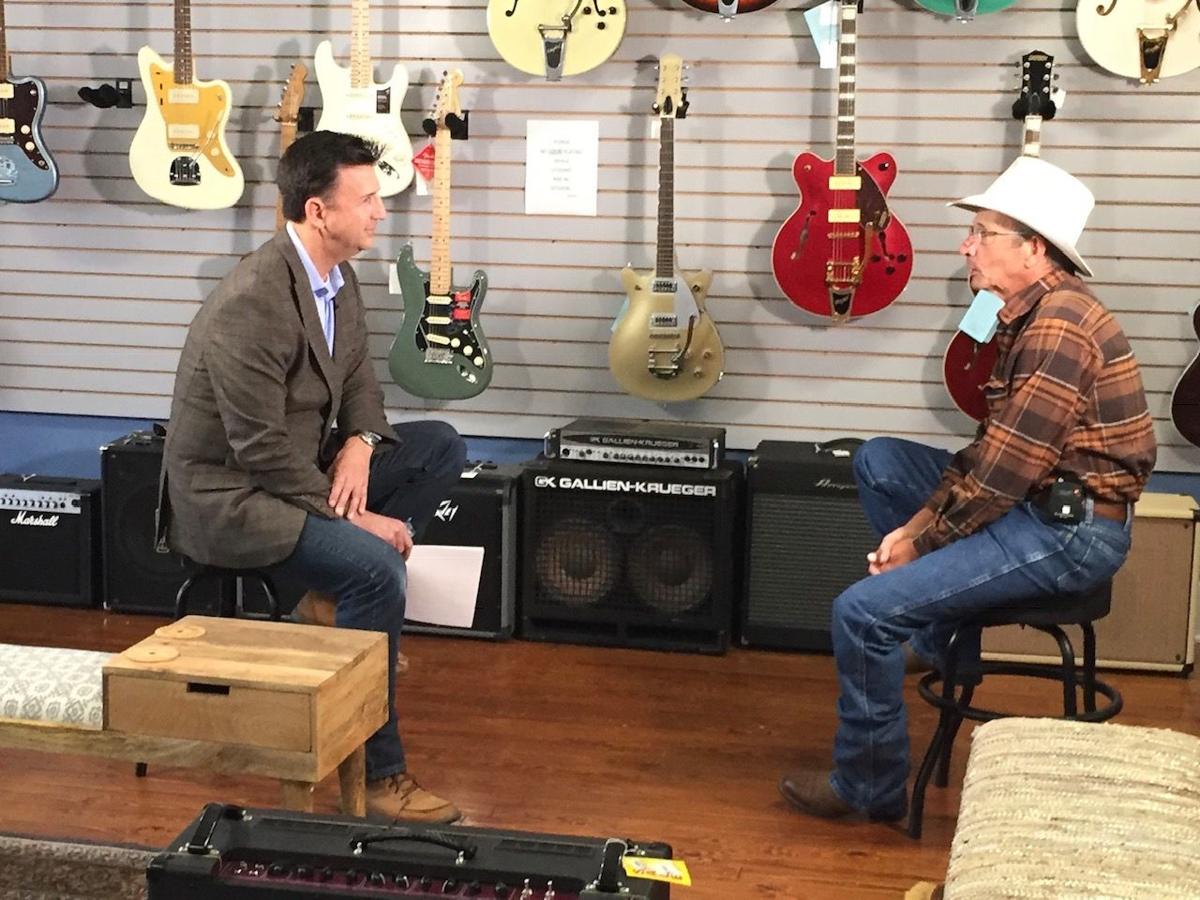 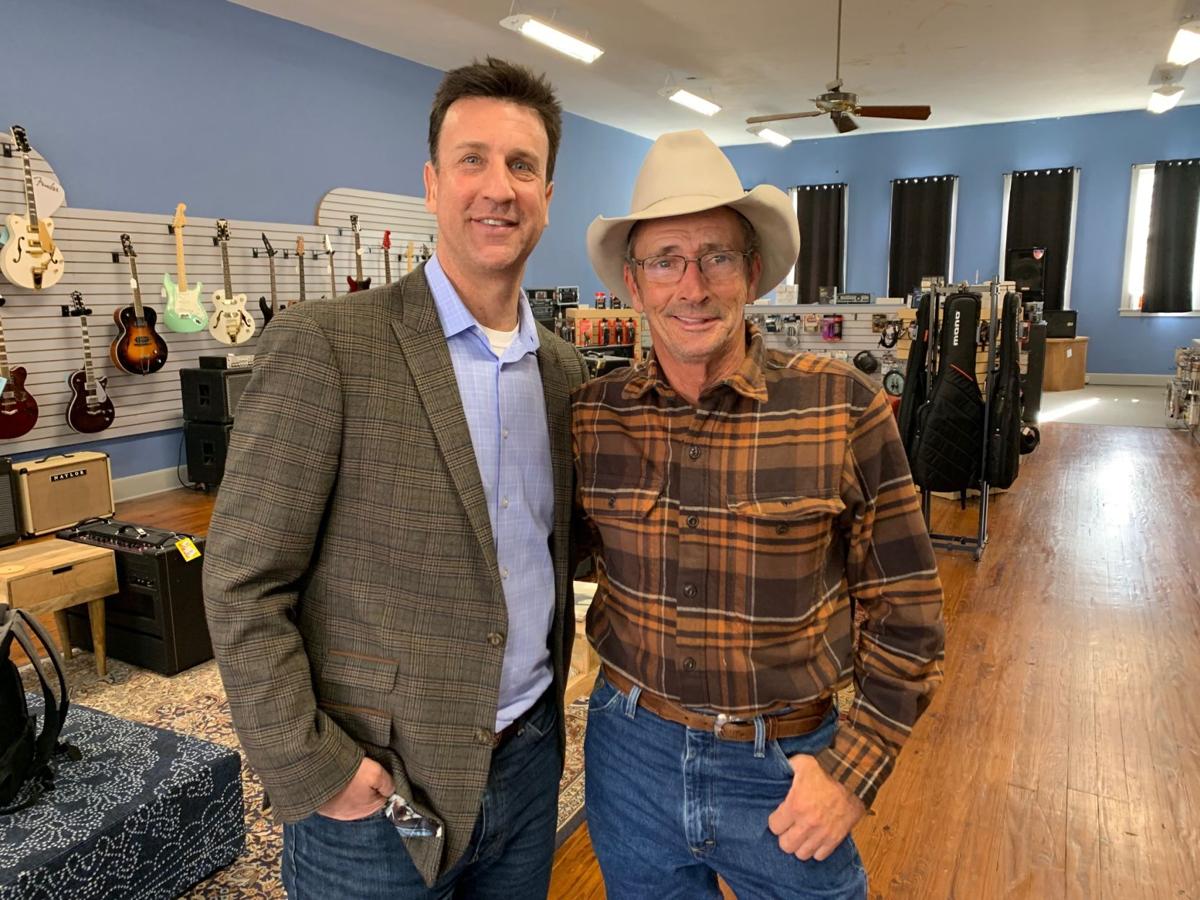 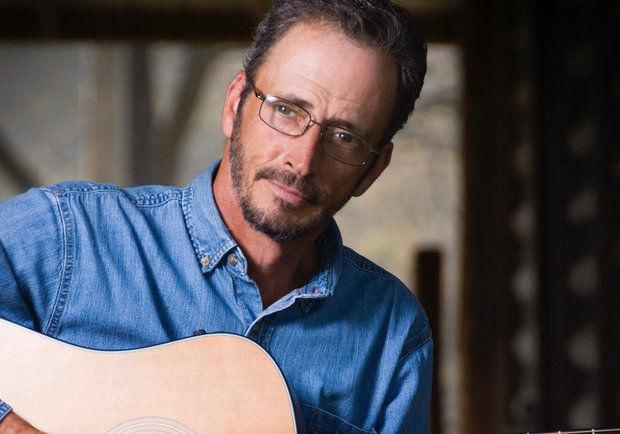 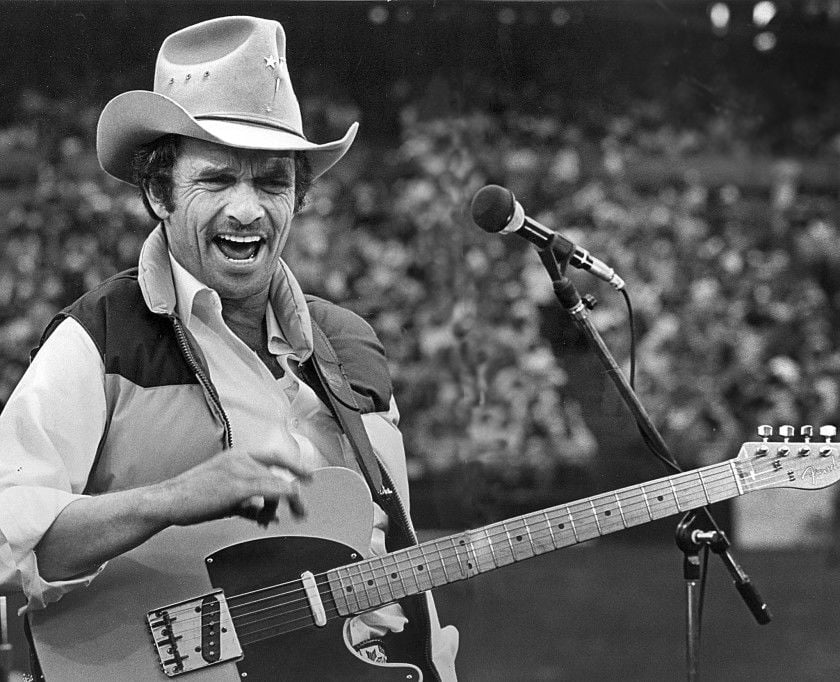 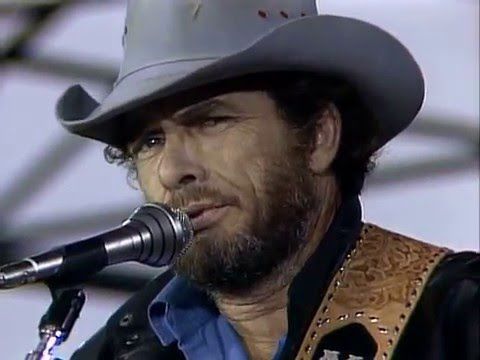 SHREVEPORT, La. - Marty Haggard sounds and looks just like his dad, country music legend Merle Haggard. What you may not know is that Marty, Merle’s oldest son, makes his home in the ArkLaTex, a short drive from Shreveport in Doyline.

Bill Lunn: “What made you settle here?”

Haggard: “My wife. This (Louisiana) and West Virginia were the two places I thought I would never live. But here I am, and I love it now for a lot of different reasons and this is where I will die.”

Lunn: “When did you realize that your dad was more than just dad, that he was Merle Haggard?

Haggard: “He never has been anything more than just dad to me. And if I look at him as anything other than just my dad, that's extremely dysfunctional…. My dad's always gonna be nothing but my dad to me, he's only Merle Haggard to y'all.”

Merle Haggard is one of the greatest country singers of all time. He wrote and recorded hits like Mama Tried, Sing Me Back Home, and Workin' Man Blues, which featured Shreveport's James Burton. In all, Haggard produced 38 number one hits.

“Dad was a singing fool when he was younger,” Marty Haggard said. “Never hit a bad note in his life. Then you look at him and back then...he was movie star good looking. The ladies liked Merle Haggard. Then you throw on top of it, there ain’t never been a better songwriter in country music than him.”

Despite his dad's stardom, it wasn't always so easy for Marty who says he grew up poor near Bakersfield, California.

“I was born and raised in a boxcar,” Haggard said. “And I was born when dad was in San Quentin Prison. We didn't have nothin'.”

It was in San Quentin Prison that Merle Haggard witnessed Johnny Cash’s performance. Merle had taught himself to play guitar. He played and sang in prison and many of his fellow inmates tried to convince him that he had a gift.

“When they finally released him in 1960, he came out with a dream to do something through music,” Haggard said.

Twelve years later, Merle Haggard was a national sensation and playing for President Richard Nixon and First Lady Pat Nixon in the White House. Marty Haggard tours and performs around the country. He presents his father’s songs as treasures, keeping them alive. The songs are very personal to Marty.

“So even though dad's gone right now, those songs bring him back to me right now,” Haggard said. “Take me back to a moment in our relationship. So, all those songs have a really intimate meaning to me.”

Despite the songs being deeply personal, he says he really doesn’t have a favorite.

Part of his show is storytelling. Explaining to Merle Haggard fans the story behind nearly every song.

“These songs that he wrote about his life, Mama Tried? Well my grandma Haggard raised me while he was in prison, so Mama Tried again!” Haggard said with a grin.

While sitting with Haggard, he played three songs for us on his Martin 00-18, That’s the Way Love Goes, Sing Me Back Home, and Workin’ Man Blues. He performs the songs with religious accuracy. He describes his show as:

“A tribute to my dad. Basically, it’s just real intimate and you'll find it's not a show, it's a sharing.”