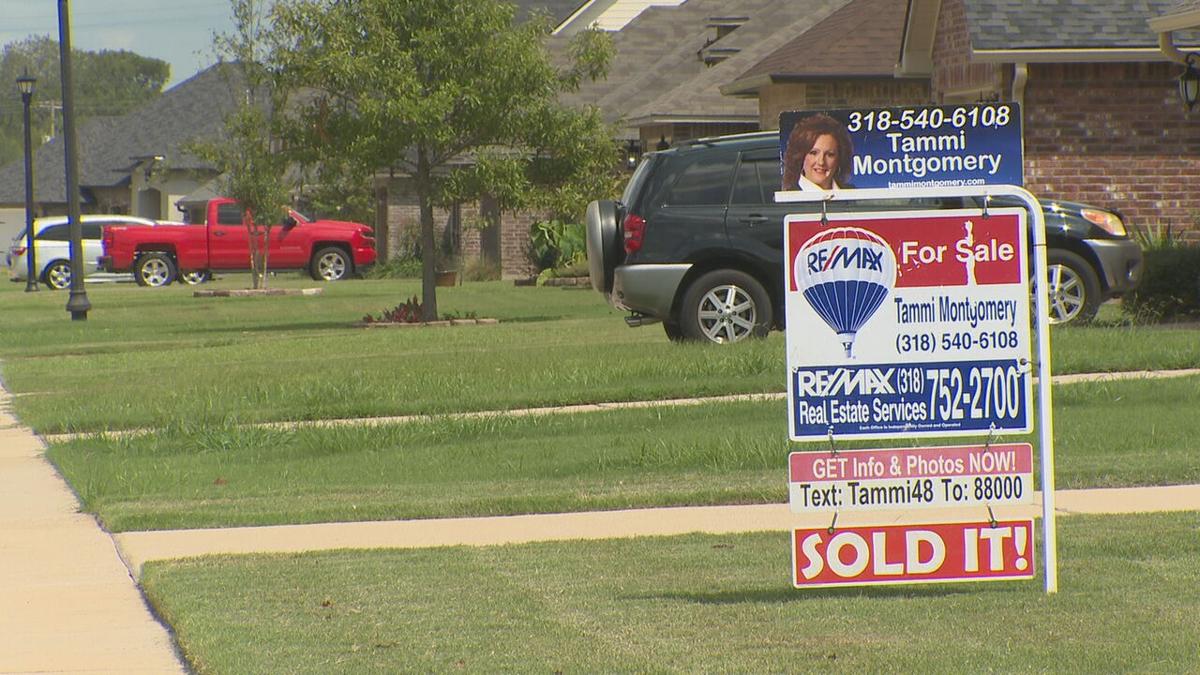 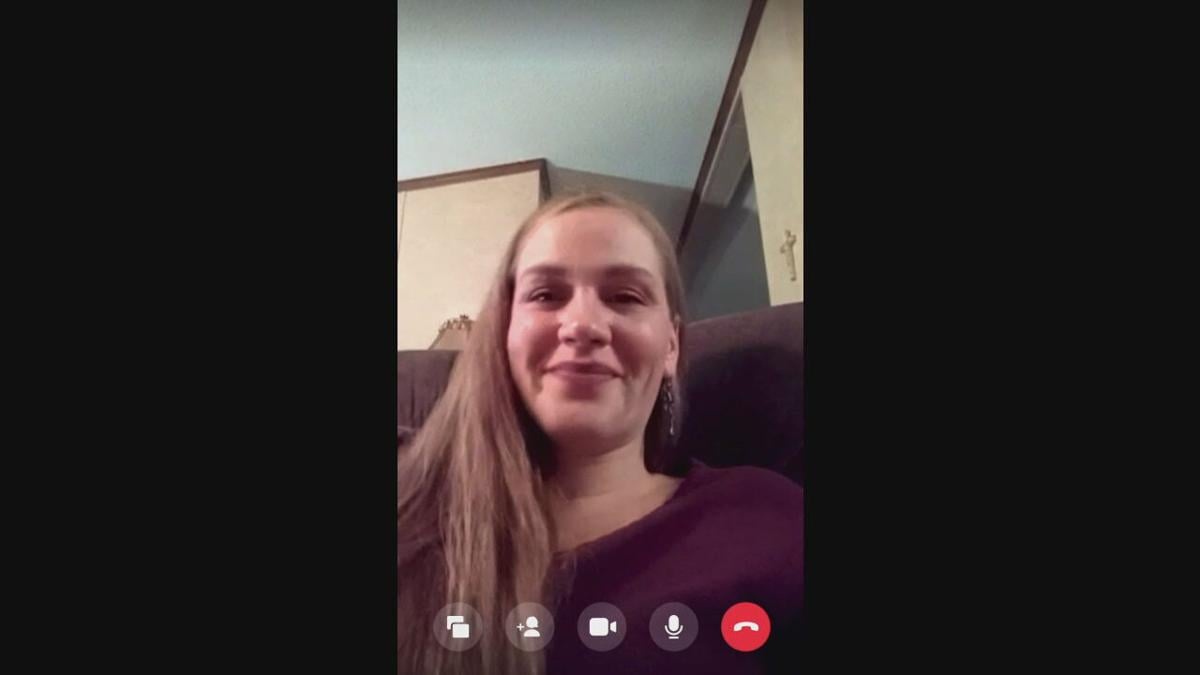 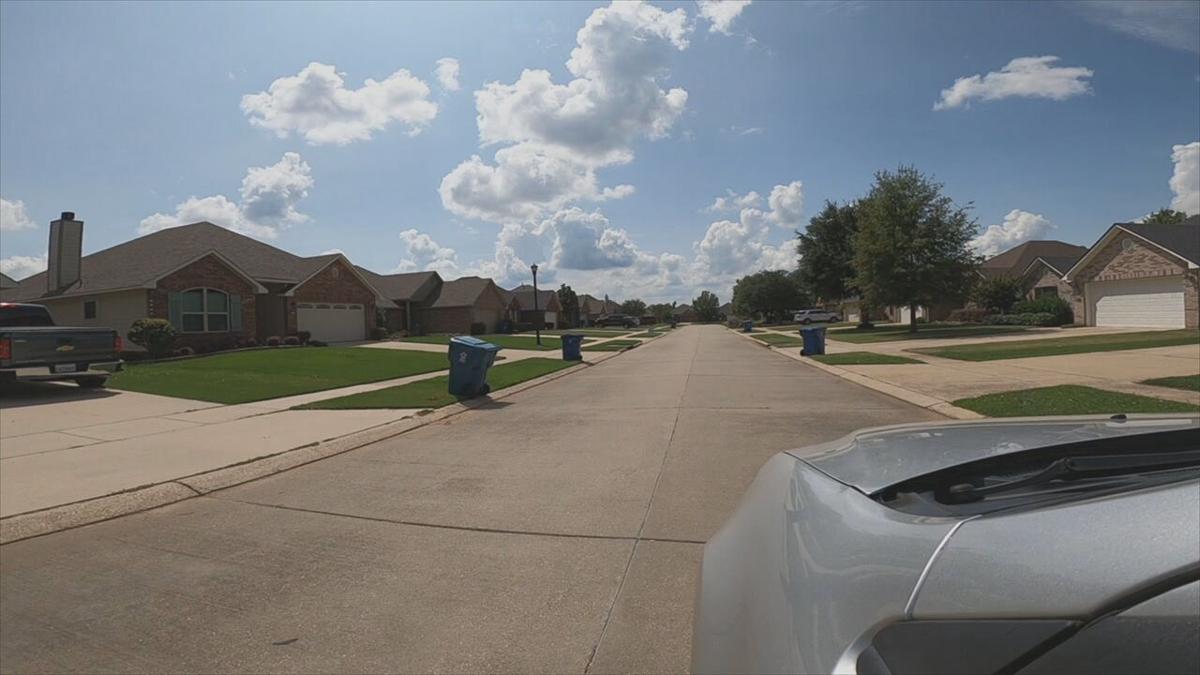 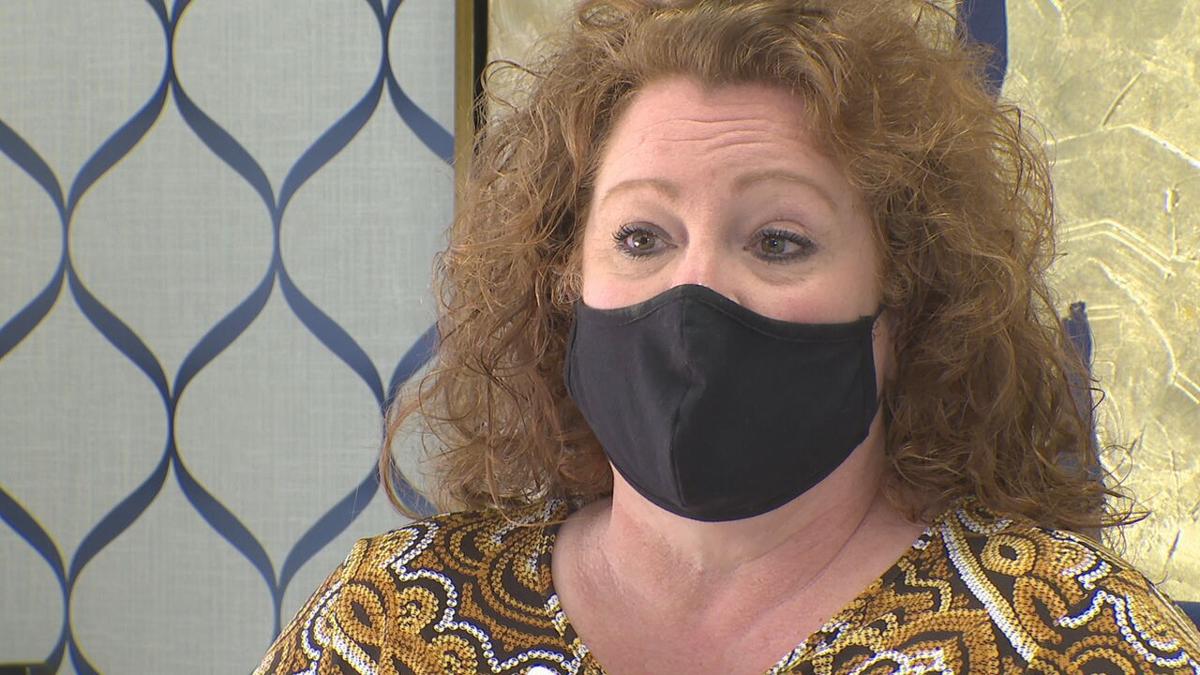 HAUGHTON, La. -- The COVID-19 pandemic has impacted just about every sector of the economy. The real estate sector has performed particularly well.

"We really scored on this house. It's beautiful. It's huge," said Amanda Sapp, giving a virtual tour of her new home in Haughton on a Facebook video call.

"Because of COVID, the secondary lenders were backing out at the moment," Sapp said.

Sapp and her husband held out, and their patience paid off about four months later. The mother of five said they could not have afforded the home had it not been for the economic conditions caused by the pandemic.

"We are not wealthy by any standards, but my husband does make good money,” Sapp said. “I think, even with that, that it probably would not have been possible. Just because interest rates are so high, then you have all of your down payments."

Bossier-based realtor Tammi Montgomery said it's no fluke that the Sapps scored such a good deal.

As a result, monthly payments are lower, despite rising home prices.

Montgomery said now is a great time to buy and sell.

"We have low inventory, so it’s pretty much a seller’s market," Montgomery said. "When people got a little less afraid and it just – the market went crazy. And it’s still crazy."

While many families still struggle through the pandemic, this gives Montgomery hope for brighter days ahead.

"The first couple of months of the pandemic, it was so hurtful to people that were losing their jobs and laid off because the businesses were shut down,” Montgomery said. "A vaccine’s hopefully coming quickly. … I think we’re going to come out of this just fine."