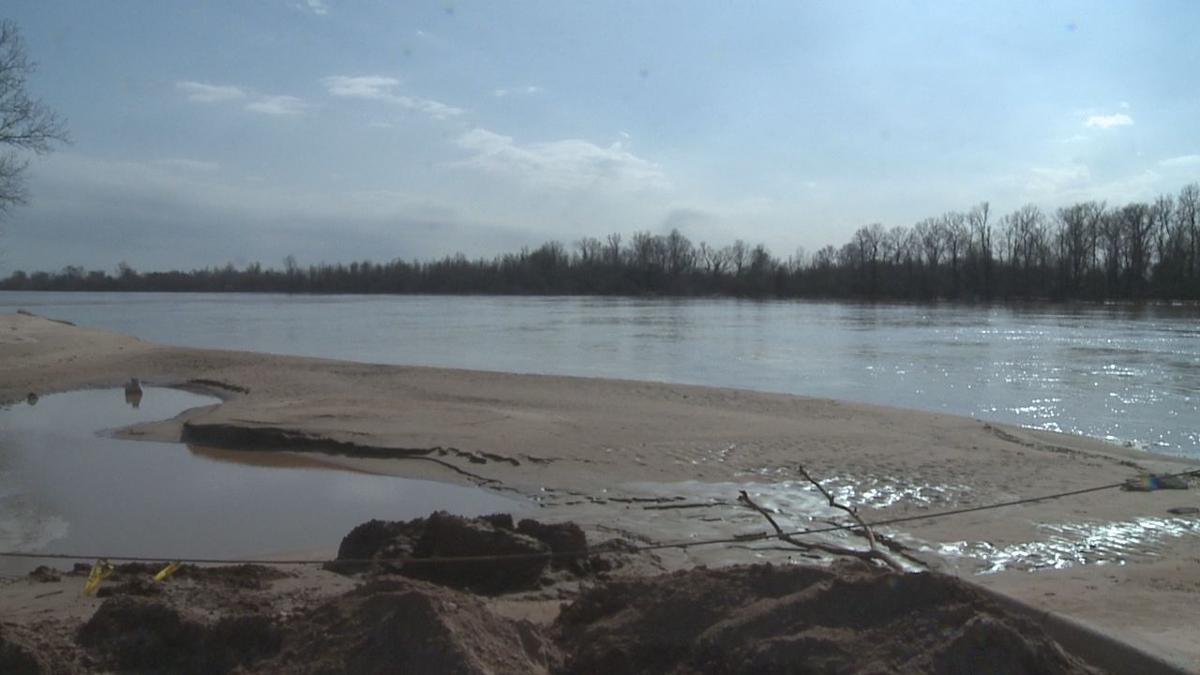 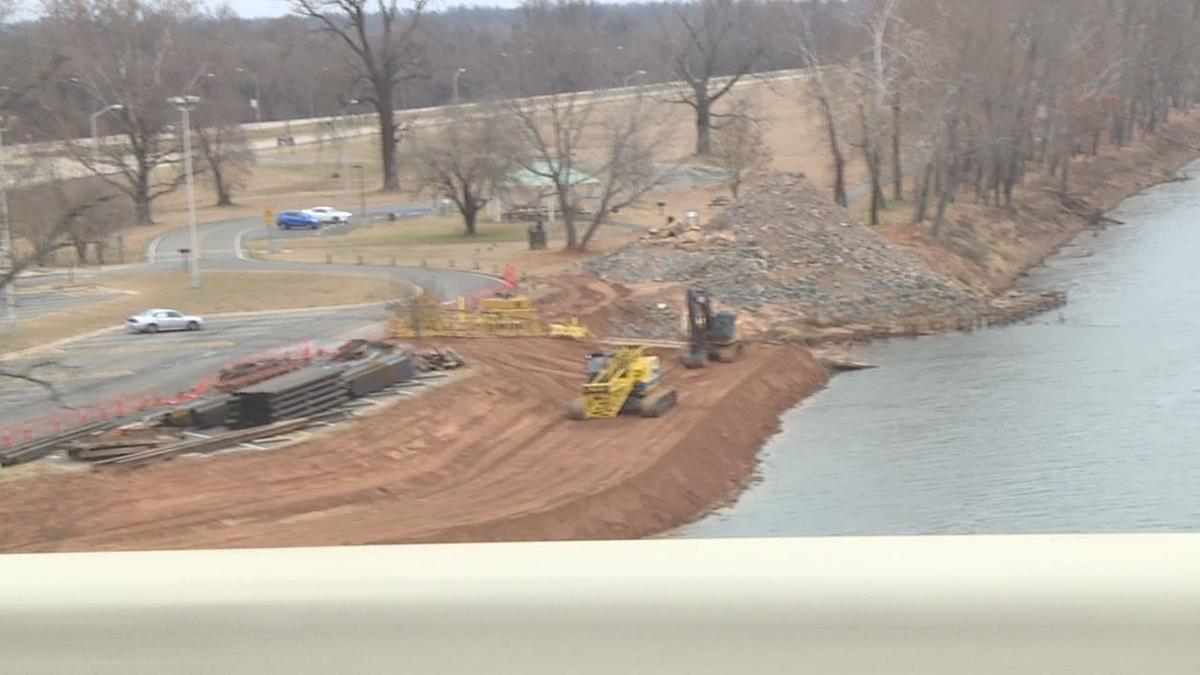 Improvements underway on the Bossier side of the Red River. 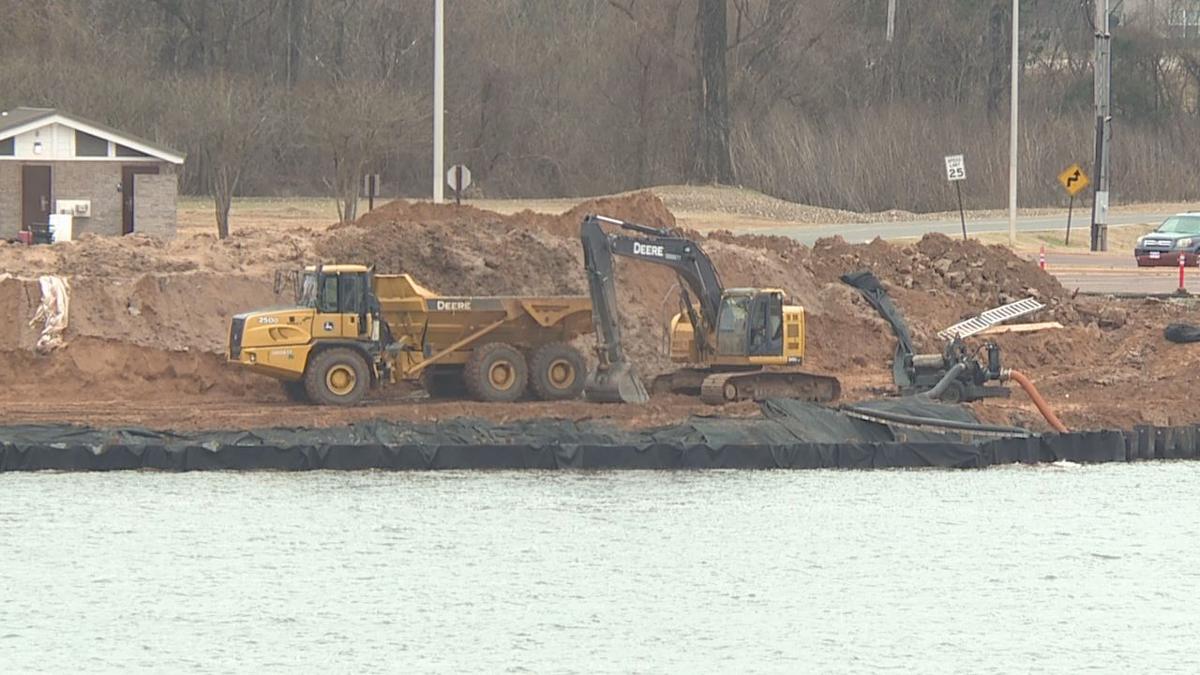 Red River Waterway Commission is funding improvements on the Bossier side of the Red River.

The Red River is a beautiful land mark that cuts though our corner of the state. Since a near complete maker in the early 1990s, the mighty Red has seen many a calm and serene moment while at other times threatened lives and property.

But governing agencies such as the Red River Waterway Commission have been reactive and proactive in making adjustments and improvements to her banks and water flow.

“The Red River Waterway Commission is a political subdivision of the state of Louisiana and we work with the commerce on the river, economic development and recreation,” said Eric Gilmore, RRWC media relations director.

From the commerce aspect, the business end of the Red's freight movement is booming as barges remain the cost effective manner to move goods. The most amount of transportation per mile on a gallon of fuel is an example.

"2017 was one of the best years for barge traffic. The Port of Caddo-Bossier had over a half a million of cargo coming up and down the river and close to 4 million tons of cargo has moved on the Red river this year,” Gilmore said.

But now eye-catching construction is going on at the Stoner boat ramp and also on the bank of Arthur Ray Teague Parkway in Bossier.

"After the floods, the old docks that were there were inundated and destroyed. In the master plan we had to develop new dock structures but we had to wait until the water got right. The two docks that you now see under construction are seawall docks that will extend for some 380 feet along the bank. They will have 10 feet wide sidewalks that will allow for fishing right off of the side,” Gilmore said.

The improved design and more flood resistant sturdiness will handle the huge and flashy rises of the waters of the Red River. Weather permitting, these two new areas should be completed in late April.

The launch ramps at both location remain open during construction.

"There has also been the extension of the walkway on the Bossier side. Some two and half miles all the way to the Red River Wildlife Refuge. And also the opening of the RV park at Grand Ecore,” Gilmore said of improvements in areas south of the two docking sites. Other improvements are being planned. And there is a way for the public to have input.

"All of our meetings are open to the public and are on the third Wednesday of each month in Natchitoches at our headquarters. Or reach us on our website,” Gilmore said.

A final note, the commission works with the Shreveport Bossier Sports Commission, which will host four national events in 2018 on the Red. More details to come.