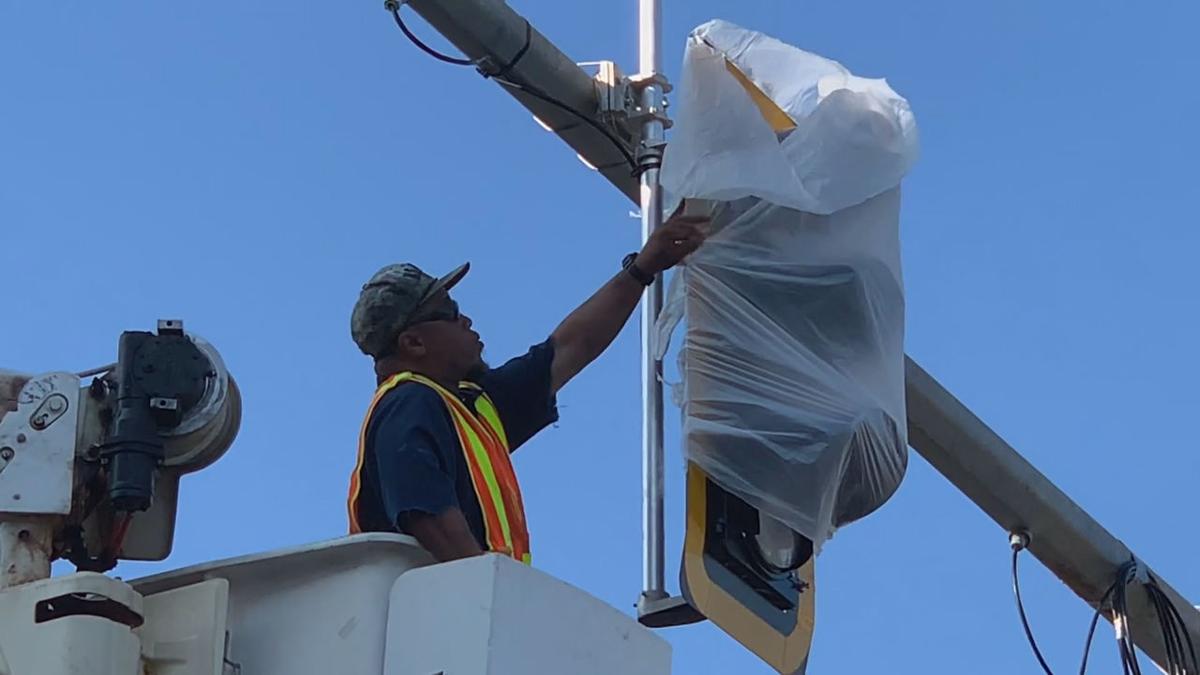 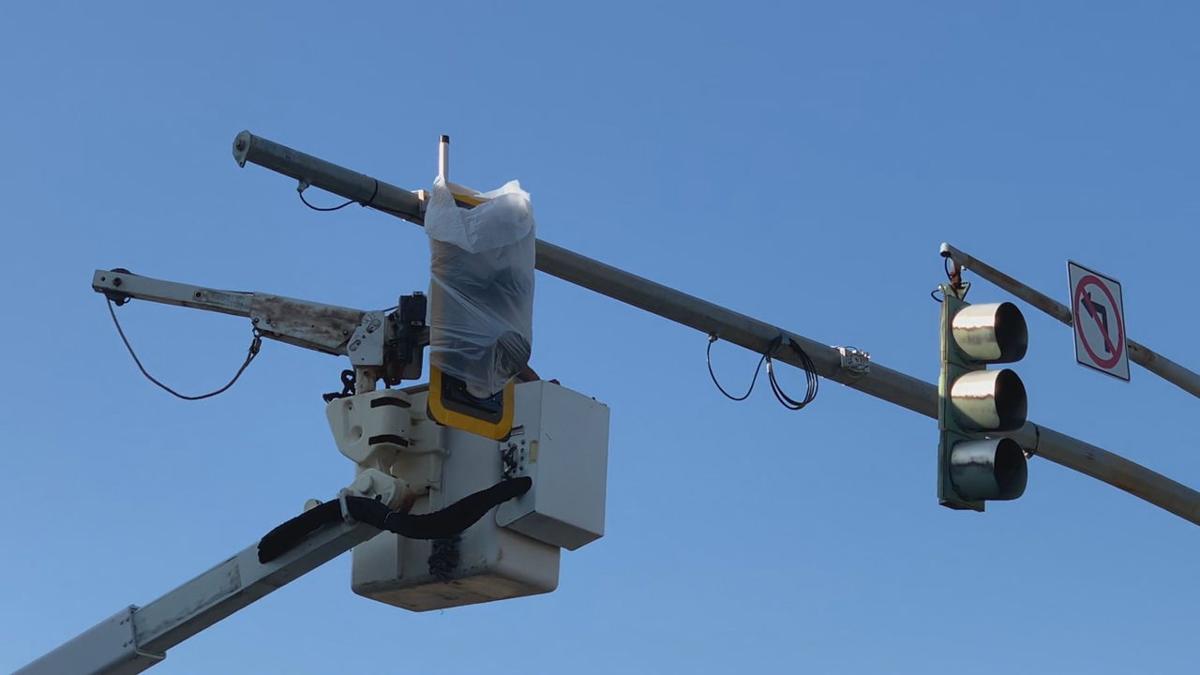 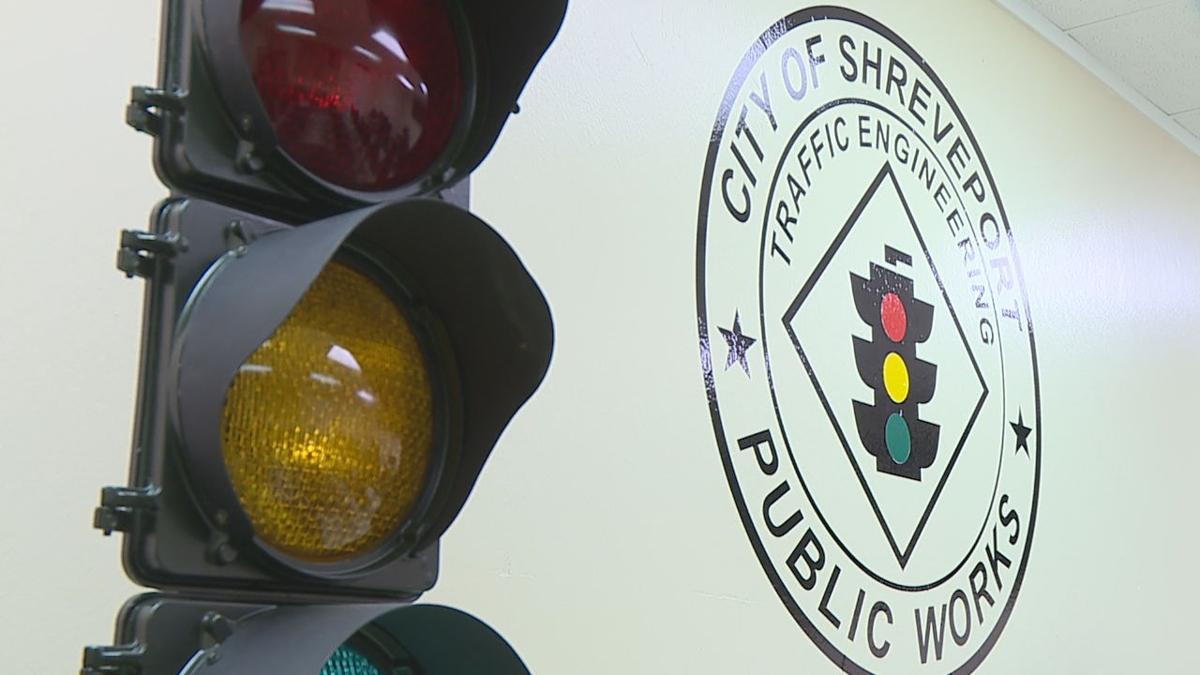 SHREVEPORT, La. -- It's the little things sometimes that make a big difference.

Like when a traffic light turns green - just for you.

One motorist says, "When you hit one you need to be able to hit all of the ones instead of hitting all of the red lights."

But some the traffic lights in Shreveport don't make it easy.

“I think they need to be changed. A lot of them are really old. And I think it will make the city look better," another driver told KTBS.

The city's lights are old. About 70 percent of them are 60 years old. These lights controlled traffic when Ford Thunderbirds and Plymouth Furys ruled the road.

Erlund says the city had a newer traffic light console. But in 2007 it was lights out.

"We had a catastrophic failure one night," Erlund said.

So the city went back to the old electro-mechanical lights.

"We need to be more up-to-date like other cities and states," a USPS mail carrier said.

Erlund admits: "We've gone back to the 1950's as far as technology for the vast majority of the city."

They run much like the timer on a sprinkler system - set to a centralized clock.

"All of these older signals do the exact same thing. They are a music box playing the same song," Erlund said.

They play with the melody of a metronome.

"And if there's a power outage somewhere then that clock is going to be off and we have to go and touch that clock and reset it so it puts everything back in the right spot,' he added.

Five employees are responsible for setting the pins that control the time allowed for traffic light changes.

"It's not all bad” says Erlund. “These older systems mean that when everything is functioning like they should be, you can count on and the next one down the road is going to change the exact same way."

Still, the system is limited. And slowly the old is being replaced with the new.

And you’ll see it downtown. Those sensors you see near the traffic signal help keep you moving.

"We can change how much time that approach gets. Let's say there's a left turn arrow it will skip that left turn arrow and give that time where it's needed most," Erlund said.

So, have you ever found yourself at an intersection trying to make a left turn and the green light turns red, and you're stranded. The new system won't do that to you.

Erlund shares his excitement of the new system, adding, "This is what we are actually moving to. This is replacing that dial that was turning in there. This is the actual brains."

Some lights will eventually include a flashing yellow left turn arrow.

"They (Department of Transportation) found the flashing yellow made more sense to people. But, you can't do that with an electro-mechanical. You have to have an upgraded signal," Erlund said.

Comparatively, Bossier City's traffic lights are about 20 years old and are programmable. There are very few cities the size of Shreveport with 60-year-old traffic lights.

"It ran very well for years, for decades. You really can't beat it. It did a very good job," Erlund said.

But being able to get by with the back-up system has left the city 45 years behind, according to Erlund.

"It's a money intensive endeavor to make these changes," he said, to the tune of about $60 million to completely upgrade the system and provide a communications and a central control panel.

For Erlund it’s needed. "So that we can move traffic more safely more effective, get people where they're going, faster, safer and better. And that we are not making people stop when they don't have to so we can reduce driver frustration."