6:30 p.m. - Celebrate the Spirit of Christmas in Marshall, Tx 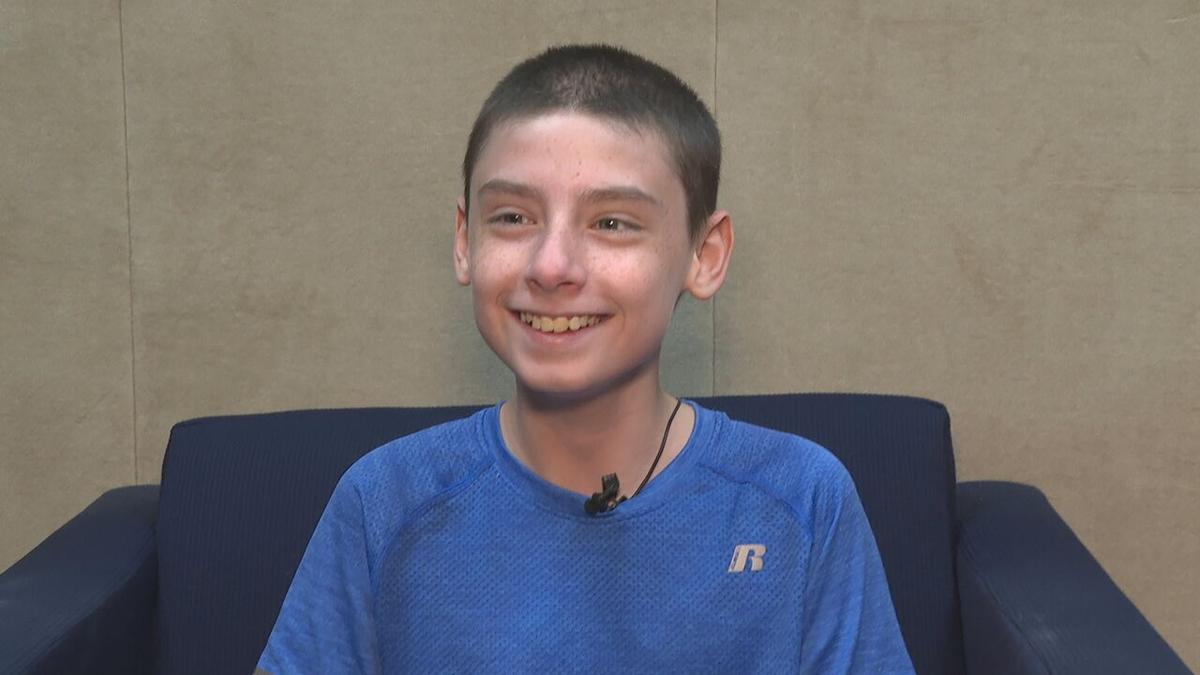 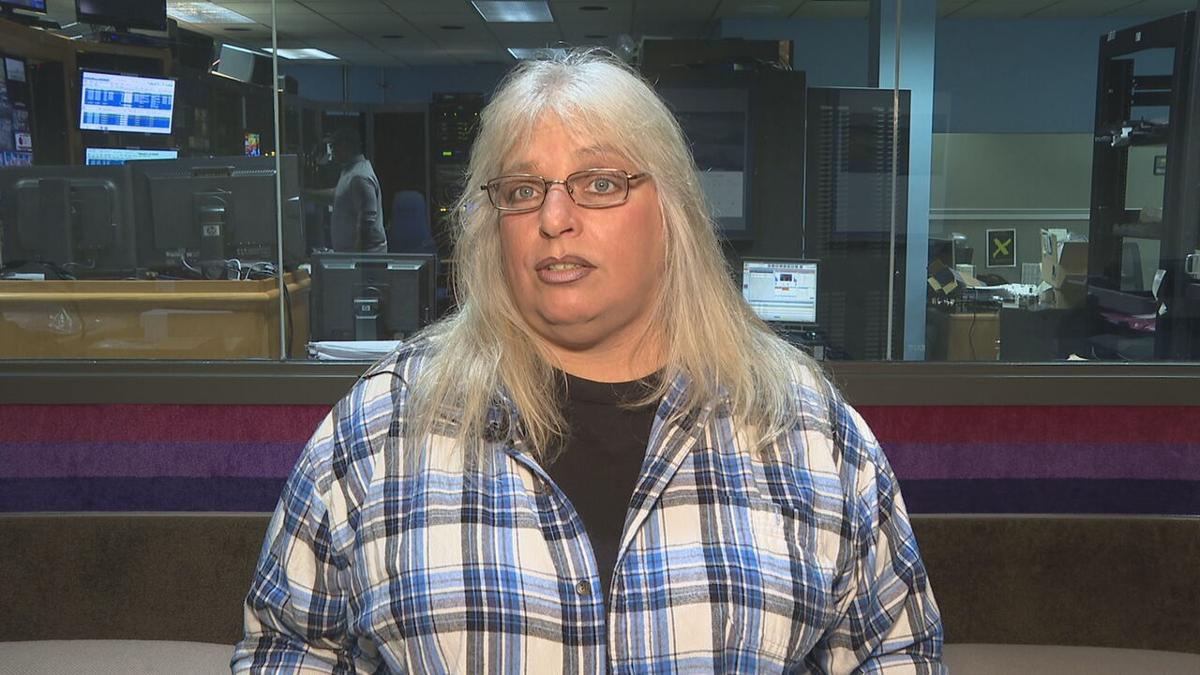 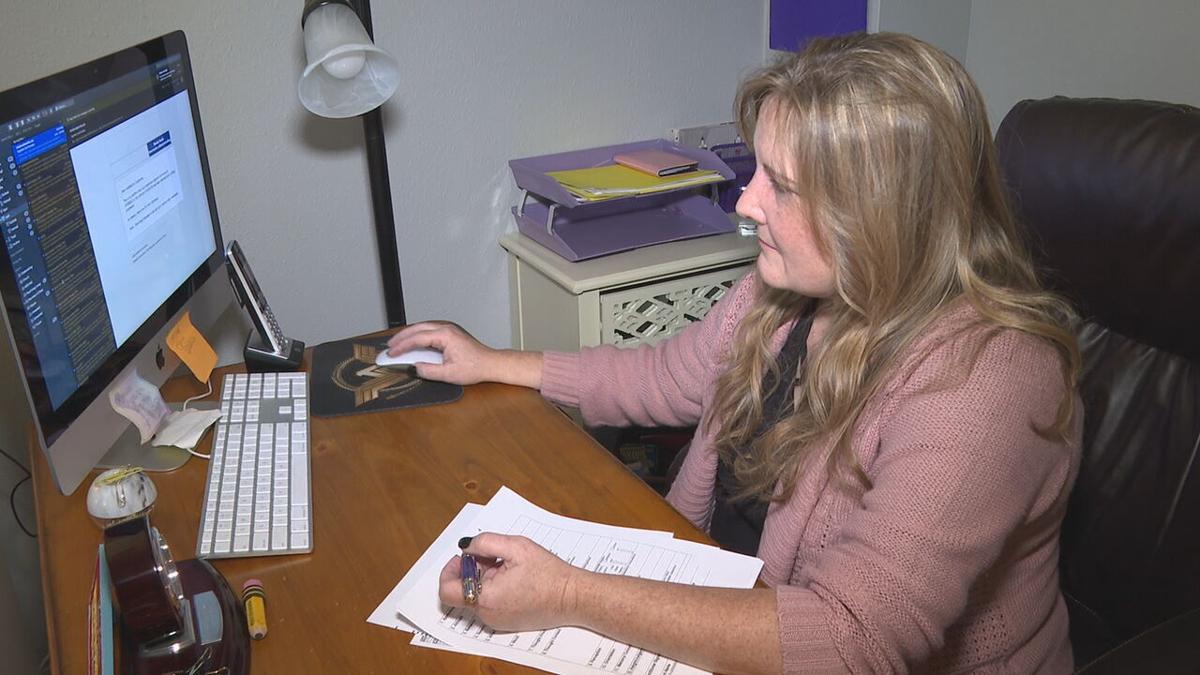 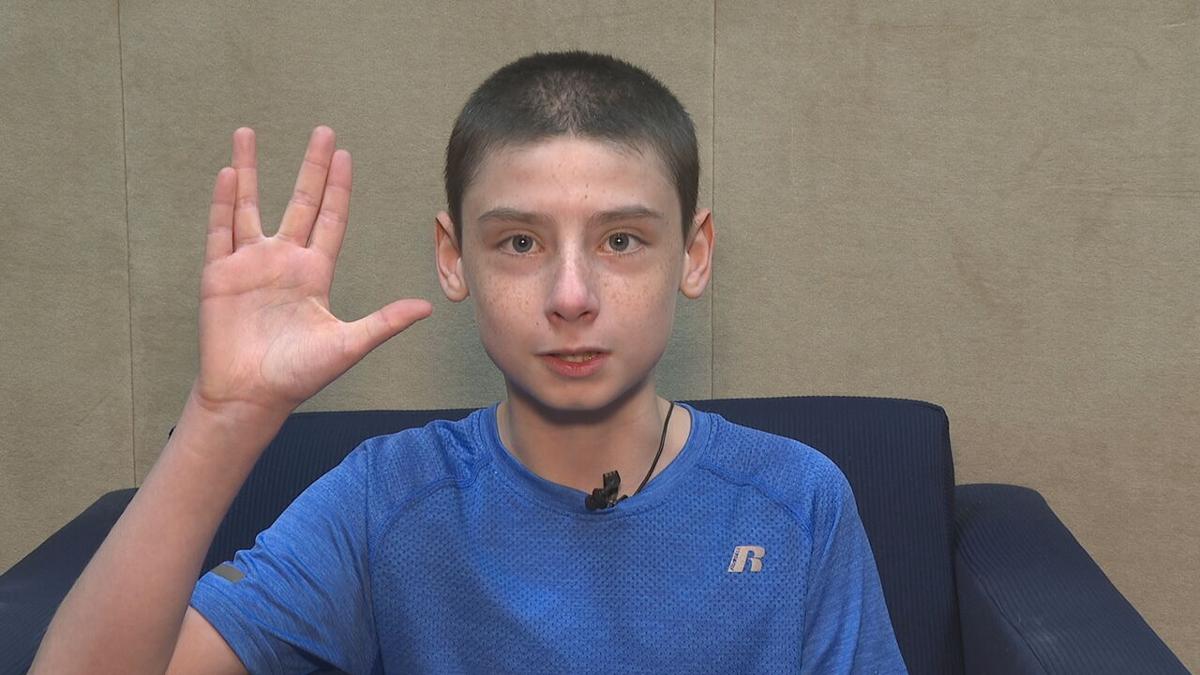 SHREVEPORT, La. -- The pandemic has created lots of problems, including with special needs students who might experience a frustration the rest of us cannot.

Thirteen-year-old Jesse Clark, who attends Haughton Middle School, is having a tough time coping with some of the dictates of the pandemic, and so is his family.

“It’s a really big deal for me and other special needs kids," said Jesse.

Clark is on the autism spectrum and the tenets of the coronavirus pandemic -- social distancing, mask mandates, no physical interaction with friends—is causing problems.

“Anxiety takes control quite often,” said Dolores Clark, Jesse’s mother." He has a lot of difficulty adjusting to change.”

“One thing we know with autistic children is, they need structure,” said Sheila Davis, a licensed professional counselor. "They need to have the structure. A lot of them like to have everything the same all the time.”

Jesse’s no different. Take the mask mandate — he did not like it.

“We compromised on a face shield,” said Dolores Clark. “And in 30 seconds, he wanted it off. He didn’t like it. He ended up trying the mask the school provided and he has done okay with that. But he is afraid to take it off.”

So, once Jesse got used to the mask, taking it off would have been throwing another wrench into what had then become the norm.

“So, when we throw a wrench in the system,” Davis said, “it can really upset their behavior and they start acting out.”

And that is exactly what happens with Jesse.

“He doesn’t quite know how to fully express what’s happening inside,” said Dolores Clark. “Sometimes he will enter a fight or flight; it has been more fight at times.”

At other times, Jesse takes flight.

“With the flight, he wants to get away,” Dolores Clark explained. "He is wanting to get away from whatever it is causing him distress.”

So, when anxiety threatens to overtake him, how does Jesse cope?

“I try to keep myself calm,” Jesse said.

Jesse plays a lot of video games and plays with his dog to calm himself. And there are other little tricks referred to as "stemming."

But at other times: “We notice an increase beyond the typical teenage mouthiness when his anxiety is getting kicked up,” said Dolores Clark said. "We have to try our best to keep ourselves from getting escalated. And to be honest, it is not always easy for me.”

Davis said kids go to school not only for education, for for much needed socialization.

“You know I have a couple of kids I see in particular, and depression is just really, really becoming a problem," Davis said.

Jesse and his family agree. They want that socialization. In the meantime, Jesse will play with his video games and with his dogs “Tota” and "Chewie."

He must be a Star Wars fan.

At which point Jesse looked right into the KTBS-3 cameras, made the “V” sign of Mr. Spock, and said: “Live long and prosper.”

Then he laughed his way into the rest of his day, anxiety in the rear-view mirror, at least for a while.

In addition to autism, Jesse has ADHD, a generalized anxiety disorder, and something called avoidance coping.

All of that has frustrated Jesse’s mother, and she is calling on Gov. John Bel Edwards to open up the state so kids like Jesse can return to normal.

“Our children are hurting,” said Dolores Clark. “Our special needs kids do not know … they are taught by society and everyone else to be normal like everyone else. Well, what is normal when it gets turned upside down—is really hard.”

A word of caution from Davis, who said one in four teenagers or adolescents have thought about suicide.