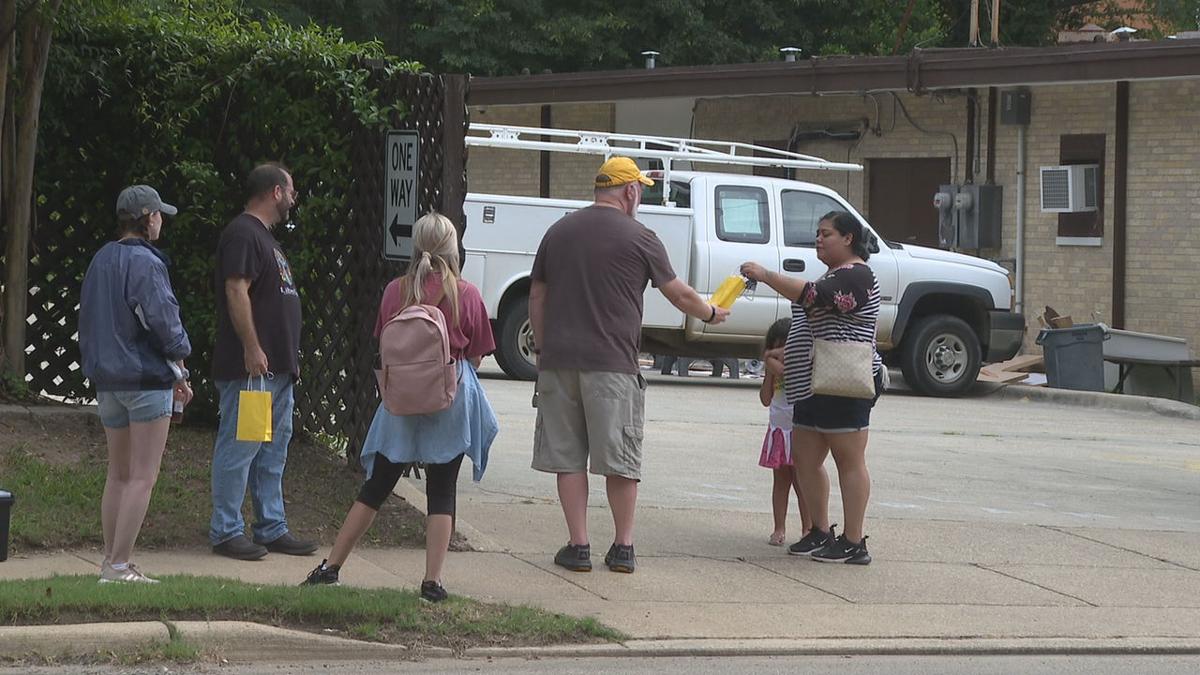 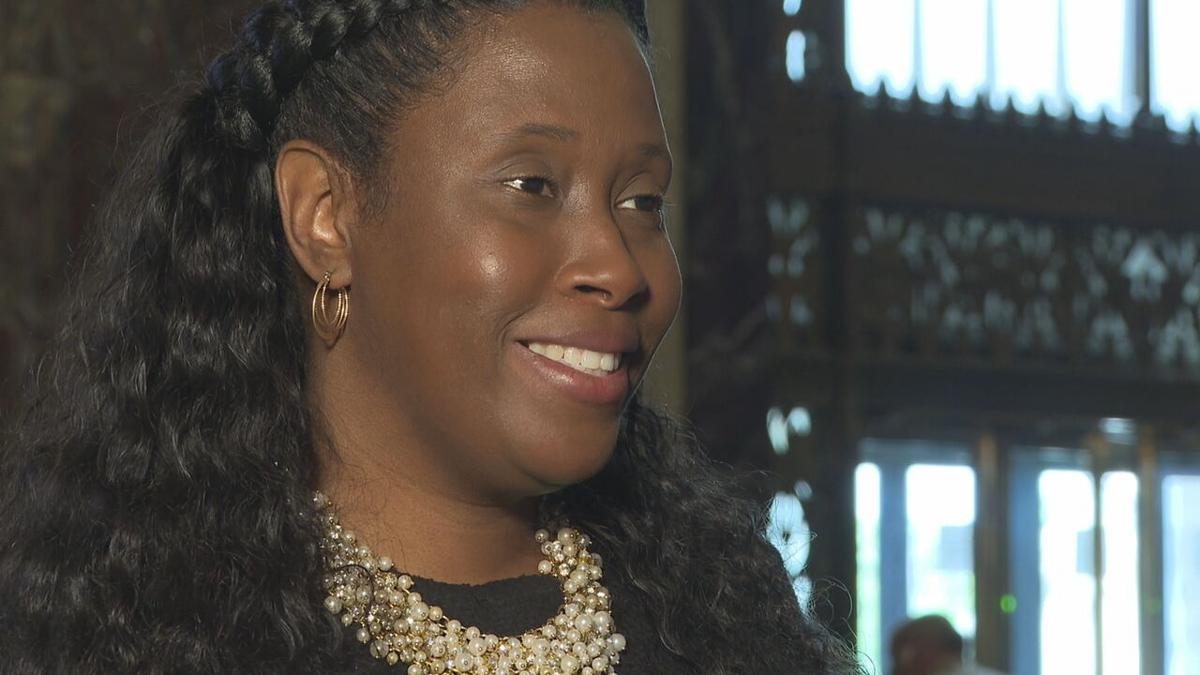 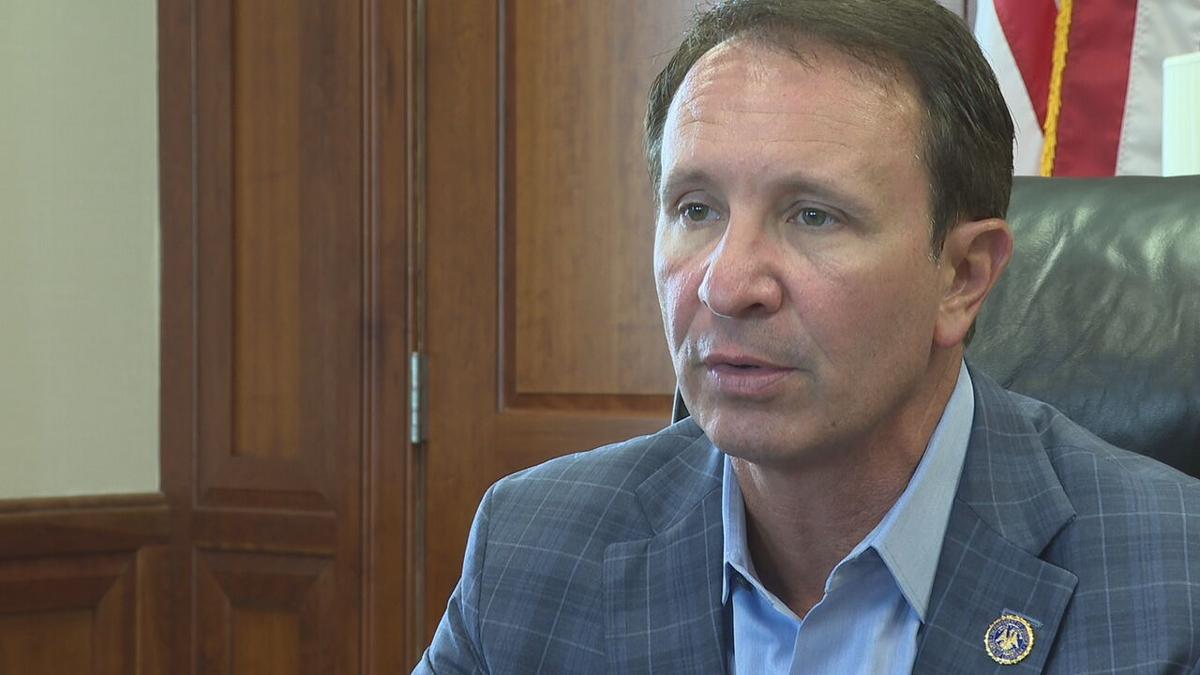 “Something is going on with John Roberts," said CNN legal analyst Jeffrey Toobin.

He was referring to Chief Justice John Roberts, who shot down a law requiring anyone performing an abortion in Louisiana to have hospital admitting privileges within a 30-mile radius.

“Very disappointing," said state Sen. Katrina Jackson of Monroe, who authored the bill requiring those admitting privileges; the one Roberts struck down.

“It wasn’t on abortion really,” said Jackson. "It was women’s health. This law simply said that if you want to perform abortions in the State of Louisiana -- as long as Roe v. Wade is legal and constitutional — you must do so in a safe environment.”

Many in Louisiana were shocked by Roberts’ ruling because of his decision in 2016 regarding a similar law in Texas.

“What I found remarkable,” said Louisiana Attorney General Jeff Landry, “was that his excuse was what you call ‘stare decisis,' which was precedent of the court.”

“Here, Roberts switched places because he says ‘stare decisis’ — the rule of precedent requires that we honor the decision of a couple years ago, even though I disagreed with it at the time," said Toobin.

So at least for now the head of Hope Medical Group for Women, an abortion provider, is cautiously celebrating the Supreme Court ruling.

“This week we’re winning the battle and that means we can stay open to fight another day,” said Kathleen Pittman. "But as a provider, I can tell you we’re celebrating today. But I’m still worried about our future.”

“This has been a long saga in Louisiana,” Johnson said. "The legislation was passed with a large bipartisan majority in both houses of the legislature six years ago.”

Now, Johnson is fearful of what comes next.

“The simple idea of requiring admitting privileges for an abortion provider to a hospital within 30 miles of the clinic was done to protect women,” Johnson said. "The court has basically invalidated the state of Louisiana‘s ability to regulate common sense regulations to protect women’s health in this area. It’s a terrible precedent for the whole country.”

Jackson describes what Johnson is talking about.

“Most women believe when you walk into an abortion clinic in Louisiana, an OBGYN is performing that abortion,” said Jackson. "And that if a complication happens during that abortion that OBGYN can continue to treat them until they are at a hospital emergency facility. Well, in the State of Louisiana, only one physician actually had admitting privileges. And optometrists, eye doctors perform abortions here. Radiologists perform abortions here and so this was really a women’s health piece of legislation.”

Former state Sen. John Milkovich was instrumental in pushing through some of the legislation dealing with women’s health and abortion and leaves no doubt where he stands.

“Abortion is the American genocide,” said Milkovich. "And there is a cowardly assault on our next generation of unborn babies.”

And he firmly believes the solutions lie in both the legislative and judicial branches of government.

“We have so-called pro-life politicians who use abortion as a political issue to get elected and raise money,” Milkovich said. "But are not serious about shutting down abortion clinics. We have judges who turn the constitution upside down to say it is okay to kill babies. The babies have no due process right to life, but it’s okay for adults to take their lives to avoid inconvenience.”

“This is an extremely important decision to the lives of women in Louisiana. Most importantly because it means effectively Louisiana will not have abortions bans," Toobin said.

But Jackson says the battle is not over.

“Well, I’ll keep fighting, of course,” Jackson said. "The race is not given to the strong or to the swift but to those who endure.”

“The greatest fear is without this law on the books, without this regulation being upheld in Louisiana, you have women who are in vulnerable situations; who may experience complications in the midst of their procedures," Johnson said.

“I’m moving forward right now with a constitutional amendment that’s on the ballot. It says Louisiana loves babies and their mothers and that’s where I am right now," Jackson said.

Landry had plenty more to say about Roberts' decision in knocking down Louisiana’s law.

”He flip-flopped,” said Landry. “I mean, it was completely disappointing to see the chief justice engage in a pattern of hypocrisy. Even if you’re going to be a bad judge, be a bad judge consistently.”

And Landry posed this situation: the more people believe politics are being played at the judicial level, which is supposed to be apolitical, it becomes troubling as to whether the republic can stand. And that is something each of us will have to answer to ourselves.