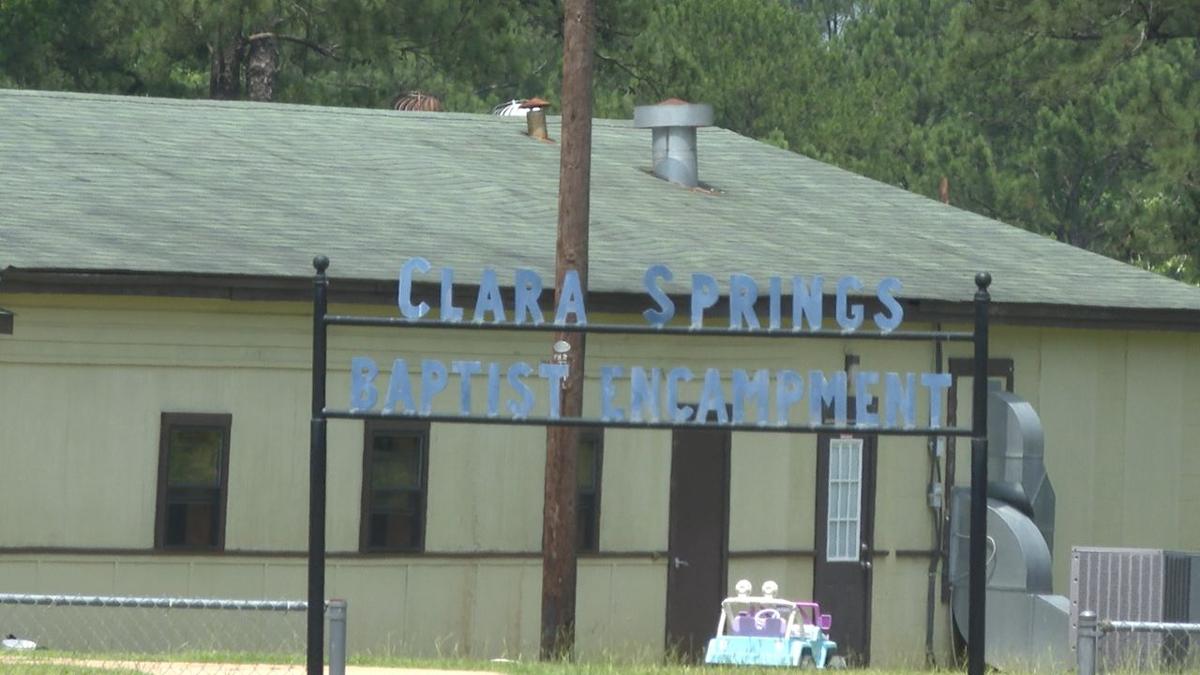 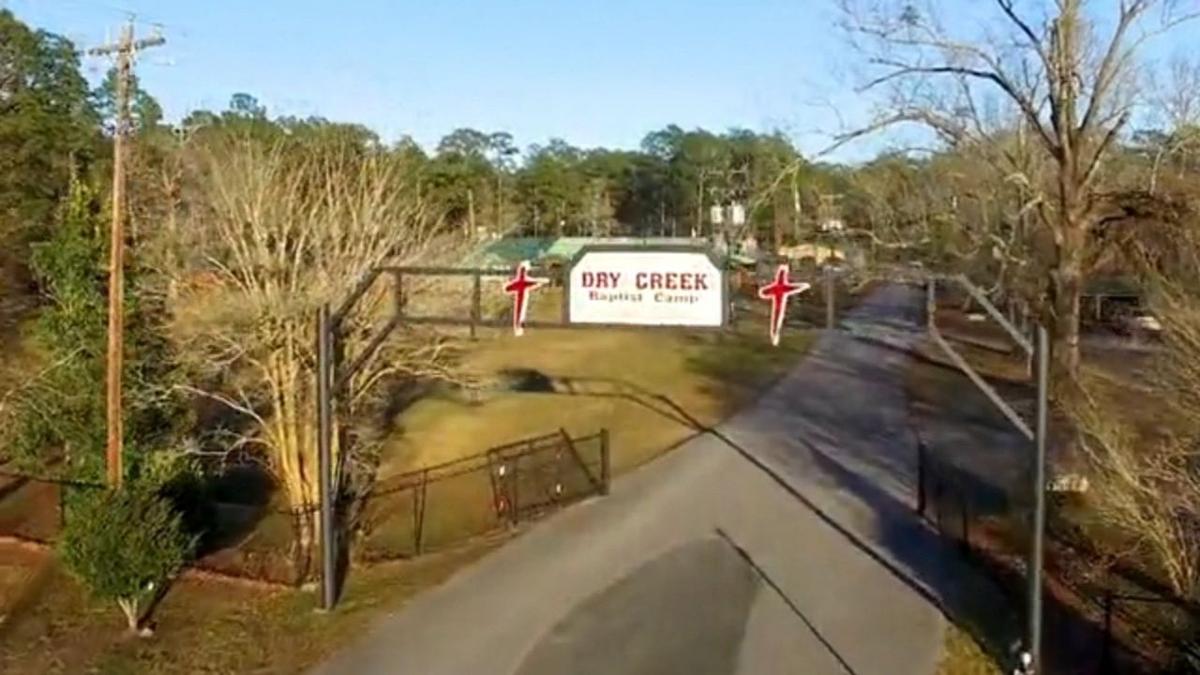 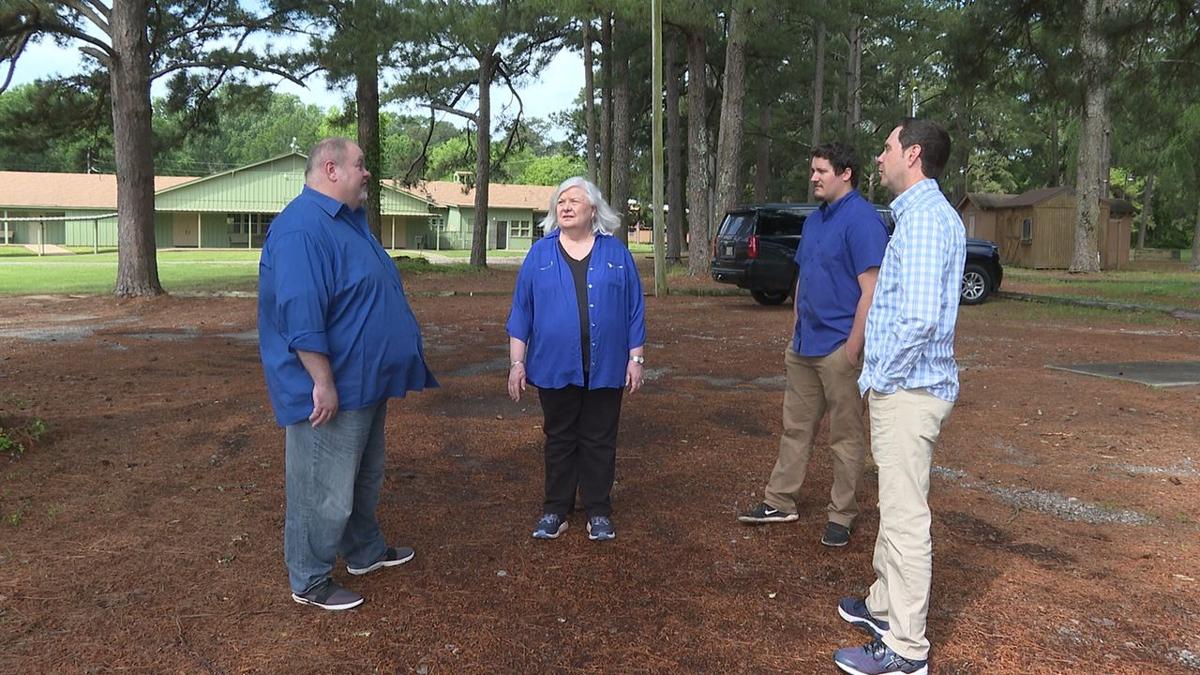 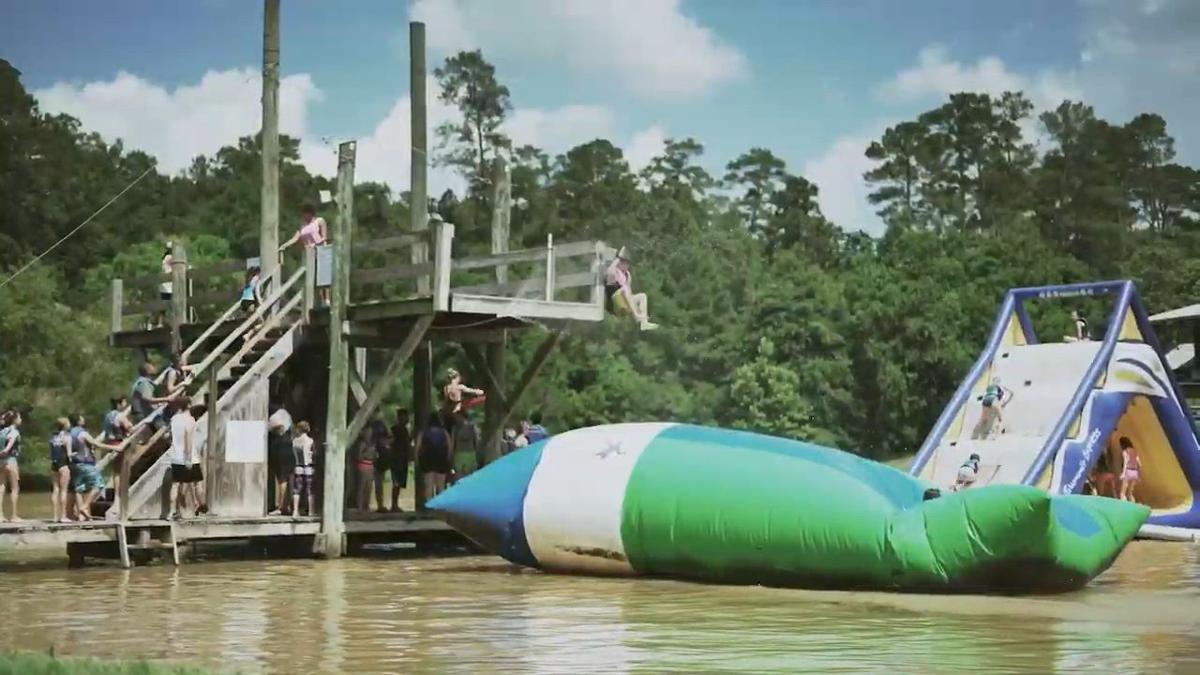 PELICAN, La. — There's been a lot of waiting and hoping during this COVID-19 crisis for individuals and businesses. Many breathed a sigh of relief when Louisiana moved into phase 1 and phase 2. But some are still waiting to reopen, including summer camps.

Normally, Clara Springs Camp and Conference in DeSoto Parish would be bustling in mid-June, with kids playing basketball, maybe climbing a rock or having a Bible study. But as we all know COVID-19 has changed everything.

So as Louisiana moves through the different phases of reopening, there is some serious frustration for the people who run and operate these camps. That‘s because they haven't even been included in phase 1 yet, and camp operators really don't know when they will.

"We are closed indefinitely until he says we can reopen," said Jack Mills of Clara Springs Camp and Conference Center in Pelican.

"I kind of like miss it, because this was fun," said Jac Calhoun, a camper at Clara Springs.

"I'm a little sad about not being able to go to camp because every year I do learn stuff from camp," said Bayla Procell, another camper at Clara Springs.

That's Just a sampling of what kids are saying all across the state, and with those thousands of kids comes thousands of parents.

The issues are the same down in Beauregard Parish at Dry Creek Baptist Camp.

"We just need a decision. Being in limbo is tough. I know the whole world has been in limbo. We’re not asking for special treatment. We just have plans that need to be made," said Todd Burnaman of Dry Creek Baptist Camp in Beauregard Parish.

Garret Larsen of Camp Cho-Yeh in Livingston, Texas, told KTBS in April he didn’t anticipate opening at this summer

But things have changed quickly in Texas. Camp Cho-Yeh announced it will be open starting July 4.

Back in Louisiana, Camp Bethany, which sits less than a mile from the state line remains in limbo just like every other camp in the state.

"It's a difficult situation, but especially for our young people because during the summertime that's what students look forward to, the opportunity to come to camp," said Captain Wendy Llorens of the Natchitoches Parish Sheriff's Office.

Gov. John Bel Edwards told camp directors across the state on a conference call recently that he will make a decision Momday. If they don't get a favorable one, some camps directors have said they're done; they can't make it, they're closing up shop.

But even if the governor does allow camps to reopen it may only be about at 50% capacity if they're lucky and maybe about four weeks of camp instead of eight.

"Camp doesn't come without risks, but nothing does. We'd like the opportunity to do what we do," said Burnaman.

Mills said this is the first time since 1953 when the camp opened that they have not had any summer camps.