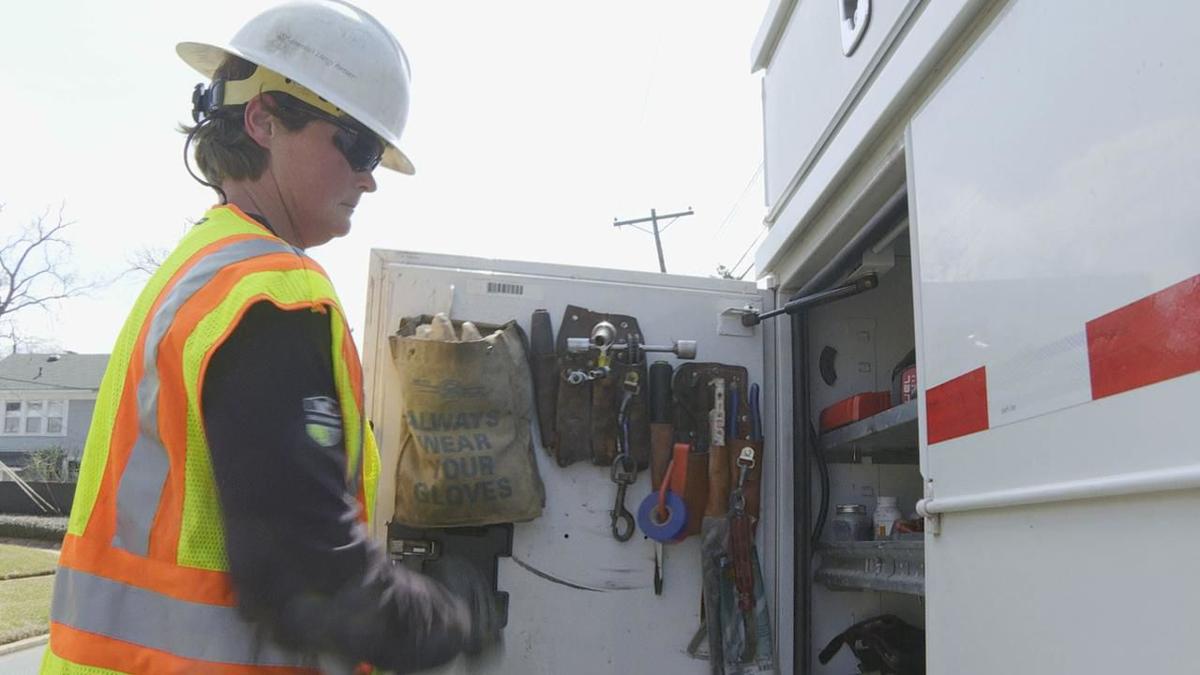 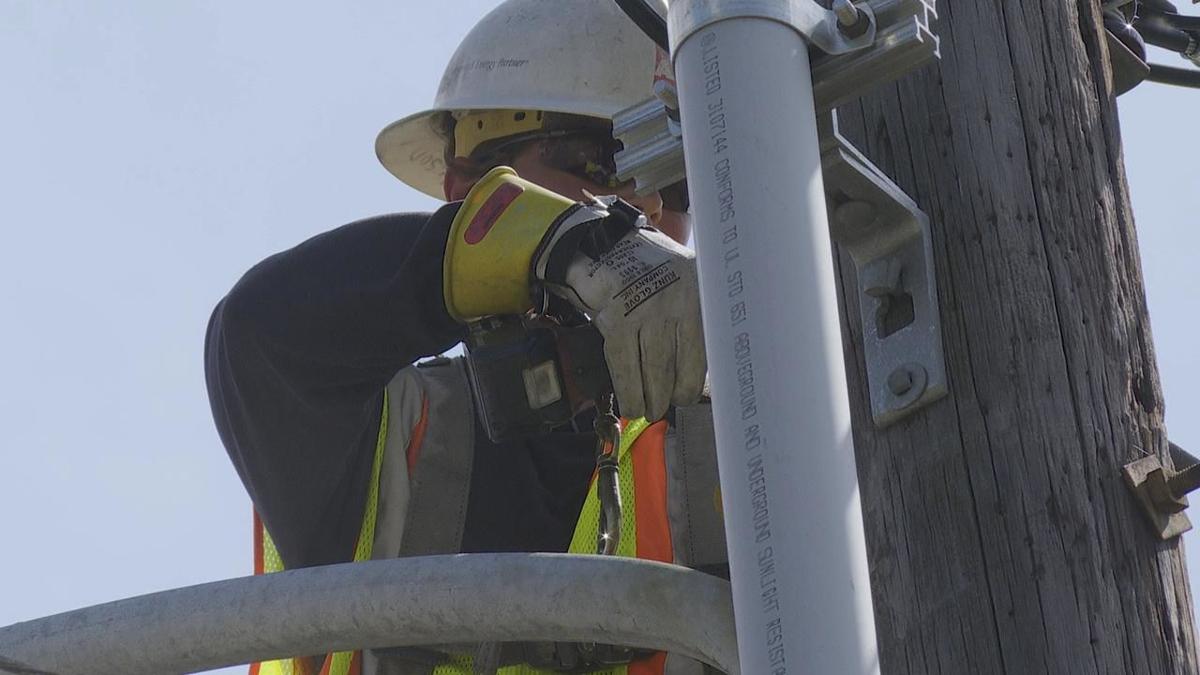 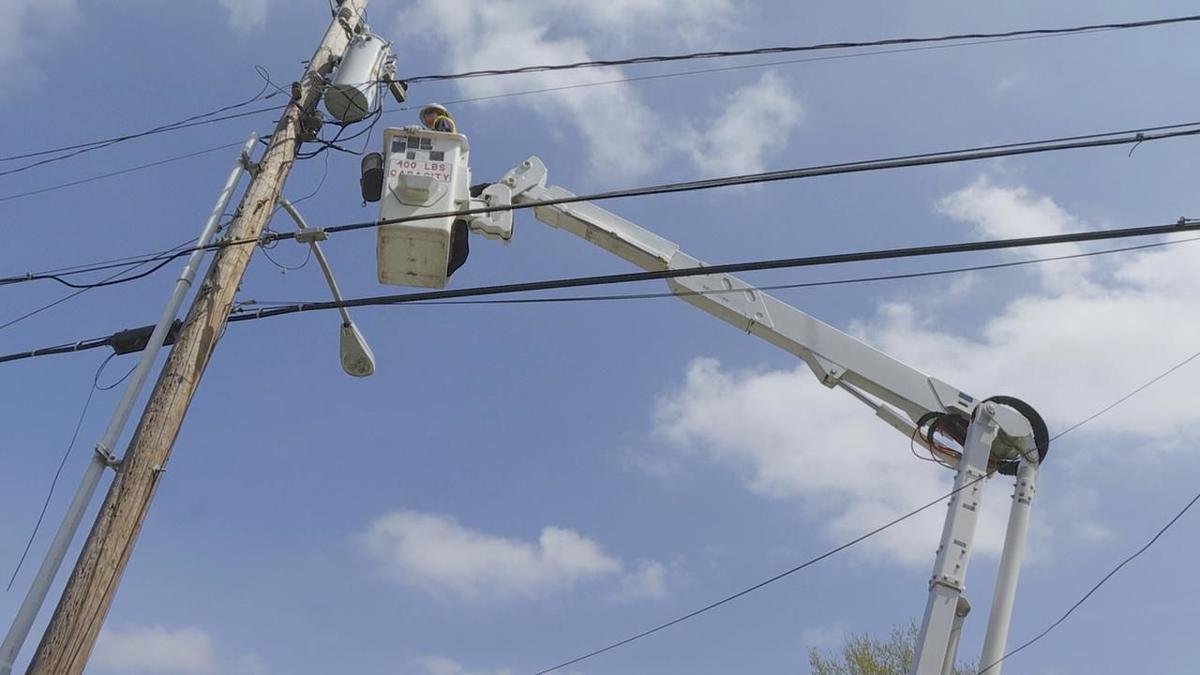 SHREVEPORT, La – Tabetha Jackson is giving a new meaning to the saying one-man-band. She’s is a one-woman-band working with SWEPCO.

Jackson is a troubleshooter and works by herself. So what does a troubleshooter do? Fixes electricity problems on the spot. If it’s a bigger problem that Jackson can’t fix by herself, she would refer the problem to a crew. But being your own filed boss can come with a price.

“It’s fun and sometimes it can be boring cause you’re by yourself but it’s not bad. I like it,” said Jackson

SWEPCO has approximately 600 field employees and believe it or not Jackson is the only female. She joined SWEPCO 13 years ago and remembers it was a little challenging being the only female.

“Getting to know the guys, you know, at first you’re kind of nervous but they are like your brothers in the end so it’s a big old family,” she explained.

She says the secret to become part of the wolf pack is giving each other a hard time.

“You give them crap and they’ll give you crap back, and you kind of just blend in with them. I look at them like my brothers because they try to protect me somewhat so it’s good,” Jackson said.

Typically, there are just a few females working in this line of job. So what got Jackson hooked? Her family.

“I started out 20 years ago working with a contract crew with my family. We were all family in one crew,” she said.

Back then, she was also the only female in the crew. She worked with her dad, brother and two uncles.

Jackson fell in love with the adrenaline and up to this day has a passion for what she does. She said being a female has never held her back.

“Here I am. I’m doing it too, so if anybody out there wants to do it they're more than welcome. Just a little bit of determination and tough skin,” said Jackson.

And even some of the guys say Jackson gets it right the first time and that is why they want more gals to join the team.

“I don’t like to go back for a second time so I try to do everything the first time,” she said proudly.

Jackson knows she can be fiery sometimes, but the guys enjoy her electrifying personality.

“Thanks to my coworker for putting up with me for the most part," she said

SWEPCO is now looking to hire people for the troubleshooter position. If you would like to learn more visit, https://www.swepco.com/info/careers/